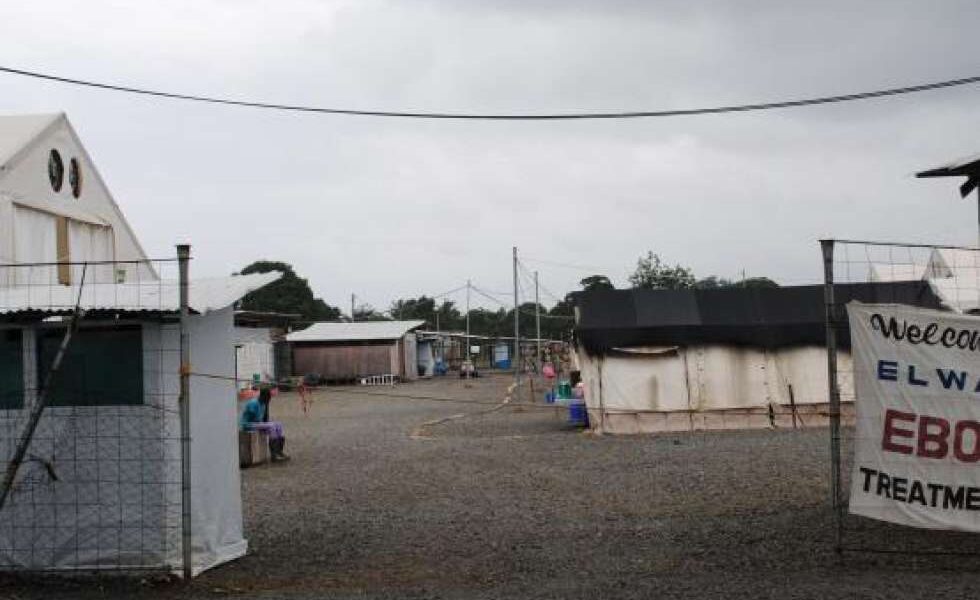 Thousands of West Africans who were infected with the Ebola virus but survived it are suffering chronic conditions such as serious joint pain and eye inflammation that can lead to blindness, global health experts said on Friday.

Ebola survivors who fought off the most severe bouts of infection are the most likely to suffer ongoing medical problems, World Health Organization experts said, and their health is becoming “an emergency within an emergency“.

“The world has never seen such a large number of survivors from an Ebola outbreak,” said Anders Nordstrom, a WHO representative in Sierra Leone who took part in a five-day conference this week about Ebola survivors.

“We have 13,000 survivors in the three countries (Guinea, Liberia and Sierra Leone). This is new – both from a medical and from a societal point of view,” he told reporters on a telebriefing.

Daniel Bausch of the WHO’s clinical care team on Ebola survivors said about half of all those who fought off the virus now report joint pain, with some suffering such severe effects that they can’t work.

Eye problems including inflammation, impaired vision and – in severe but rare cases – blindness, have been reported by about 25 percent of survivors, Bausch said.

Since West Africa’s devastating Ebola epidemic was by far the largest ever seen – infecting more than 27,000 people and killing almost 11,300 of them – scientists are not able to say whether survivors’ chronic health problems are unusual.

The Ebola virus is thought to be able to survive no more than 21 days in most body fluids, such as blood and vomit, which are the primary means of transmission.

But it is also known to be able to lurk in semen and in the soft tissues of the eye for up to several months after recovery.

Scientists believe the vision impairments reported by survivors of the current outbreak are probably linked to the virus persisting in the eyes.

Bausch said sight problems, joint pain and headaches have been reported in a few survivors of previous outbreaks since the disease was first detected in 1976. But past epidemics were much smaller, meaning survivor numbers were too small to study or draw any meaningful scientific conclusions.

Specialists say, however, that it is not surprising that a virus as dangerous as Ebola could have long-term impacts, and the unprecedented outbreak in West Africa offers a unique opportunity to learn more about how to help survivors. 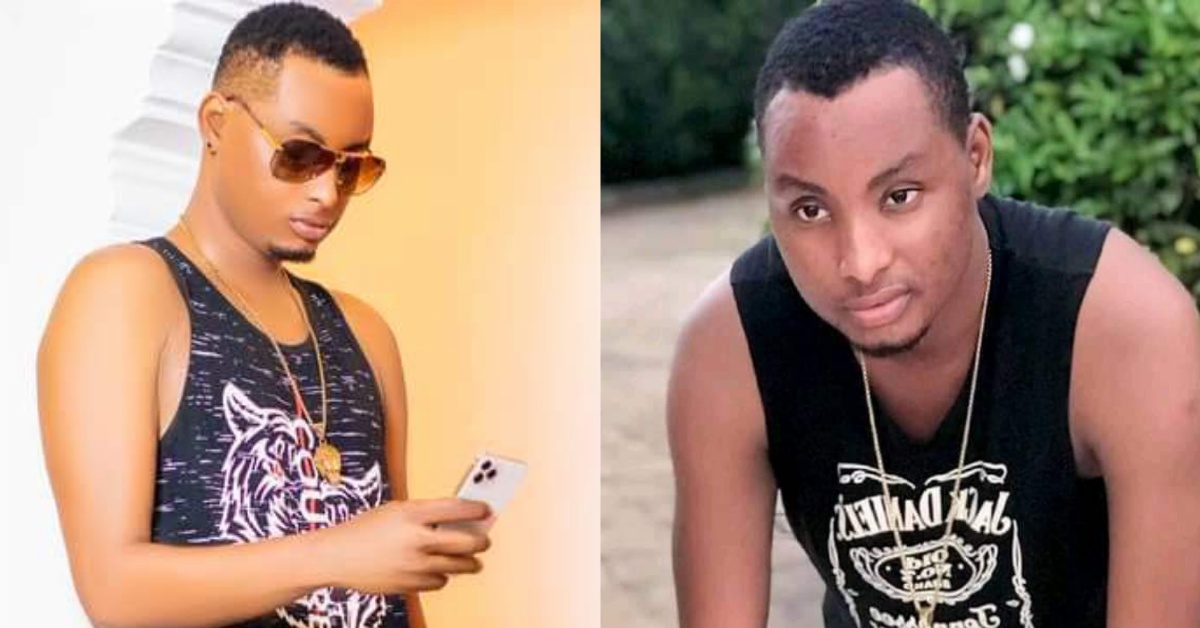 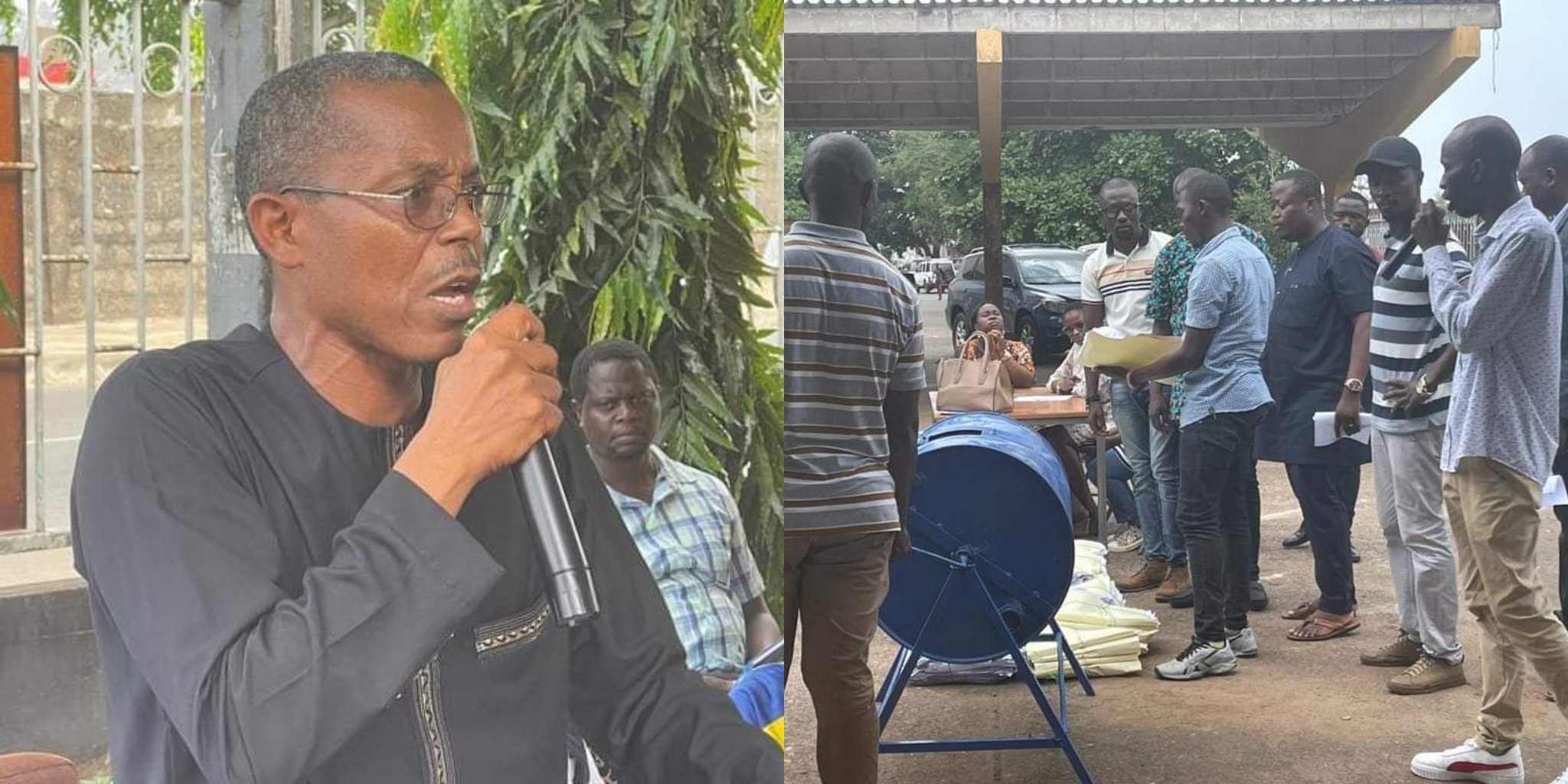 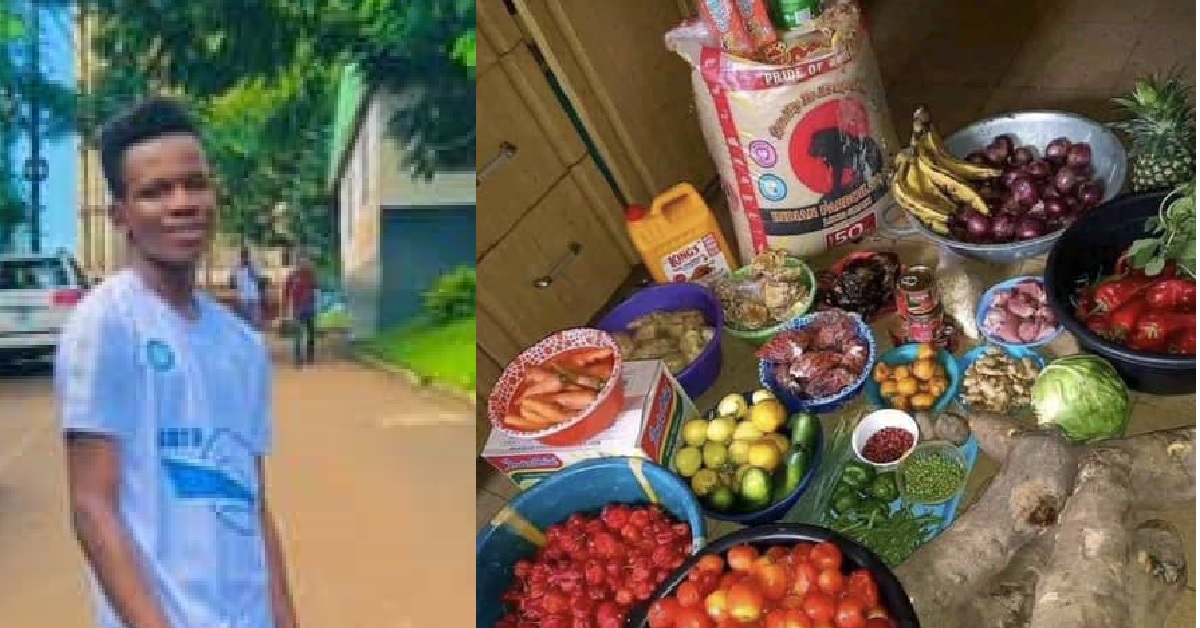 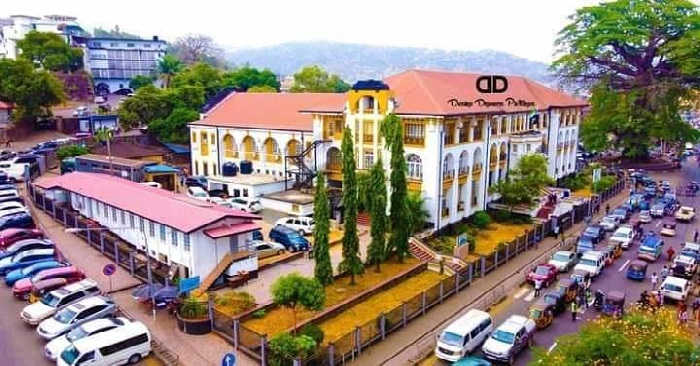