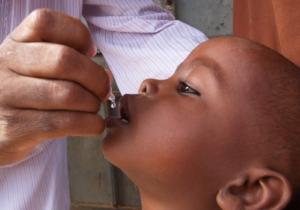 The Ministry of Health and Sanitation, in collaboration with its health partners, will embark on 2 rounds of reactive National Polio Vaccination campaigns in May and June, targeting over 1.4 million children between 0-5 years of age.

The first round will take place from the 15 to the 18 May and round 2 is scheduled for Friday from 11 to 14 June 2021. This life-saving campaign is an intervention by the government to protect children from poliomyelitis/poliovirus, thereby reducing morbidity and death in children.

The campaign’s strategy will be door to door, in which teams of health workers will go to different households to vaccinate children between 0-5 years in order to protect them against polio.

It is advisable for caregivers to endeavor to search for the teams in their communities, in the event that their houses might have been missed or not visited. They can as well go to the nearest health facility for their child to receive the much-needed FREE polio vaccine.

It could be recalled that in December 2020, the country recorded confirmed cases of polio in Kambia, Tonkolili, and Western Area Urban, which paved the way for increased case search and investigations, both in the affected districts and beyond.

This occurred in the wake of Africa being certified as polio-free in August 2020. The virus emerged again because children were left unimmunized, putting them at risk of the virus, so there is a need now for vaccination in order to stop the spread of the disease in communities among unimmunized children.

If a child is not protected and catches the virus, he/she will have permanent paralysis (die han en die fut). The only way to prevent polio is through vaccination with 2 drops of polio vaccines, which can be given at different intervals during the child’s early life development, plus booster during campaigns.

Polio is a disease caused by the poliovirus. It usually spreads through contaminated food and unclean water. Children up to 5 years of age need to be protected from this disease. The younger the child is, the higher the risk of getting polio. A child with polio can have fever, tiredness, headache, vomiting, and weakness or paralysis in the arms and legs. It can cause ‘die han en fut hand’ and can also lead to death in rare circumstances. Any child under 15 years old who was crawling or walking and who suddenly no longer crawls or walks could have been infected with polio. This can be confirmed with additional tests because there are other conditions that present a similar manner. Polio can limit the growth and development of the child. The more polio vaccine the child receives, the more the child is protected from getting poliovirus. 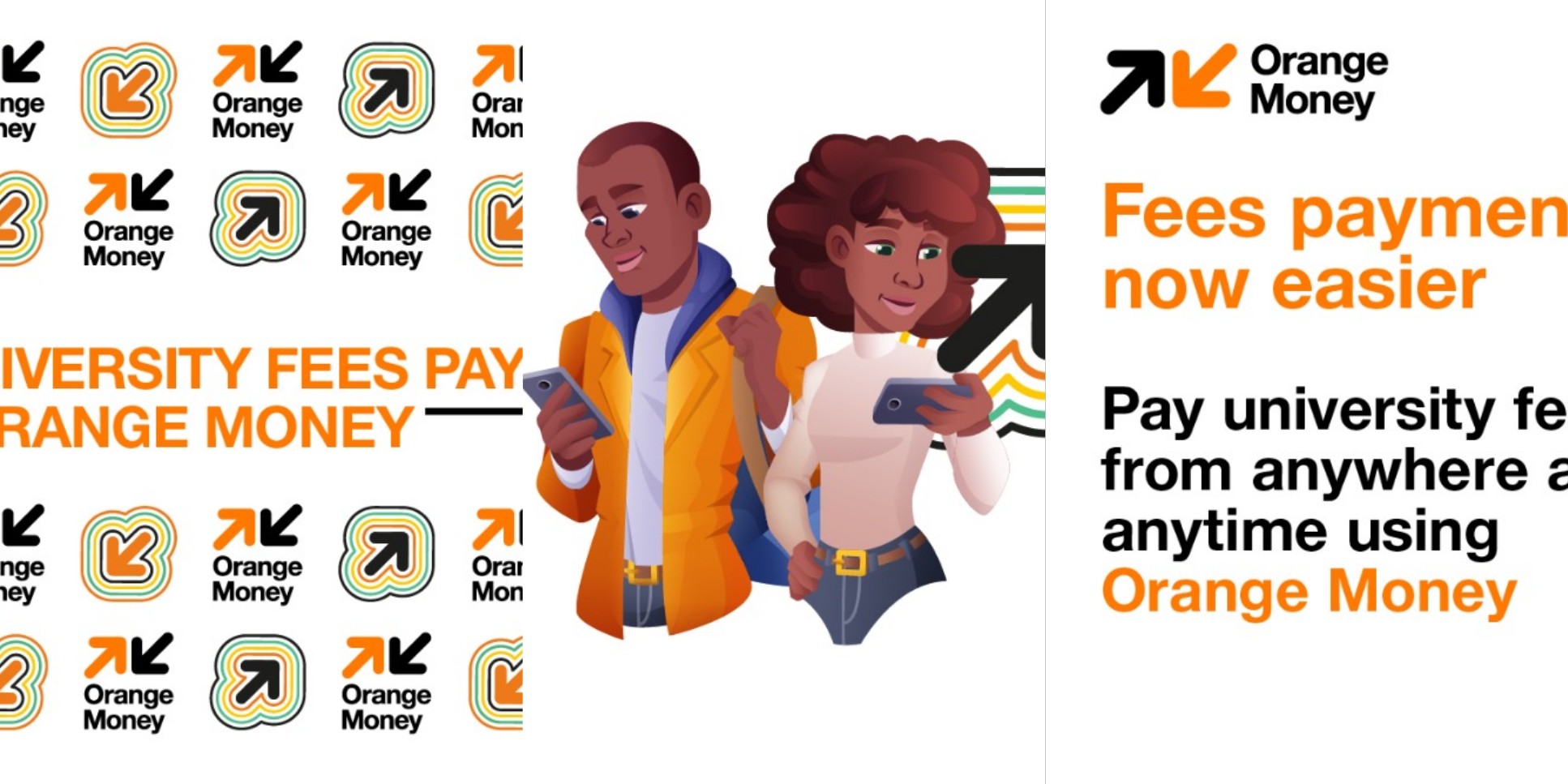 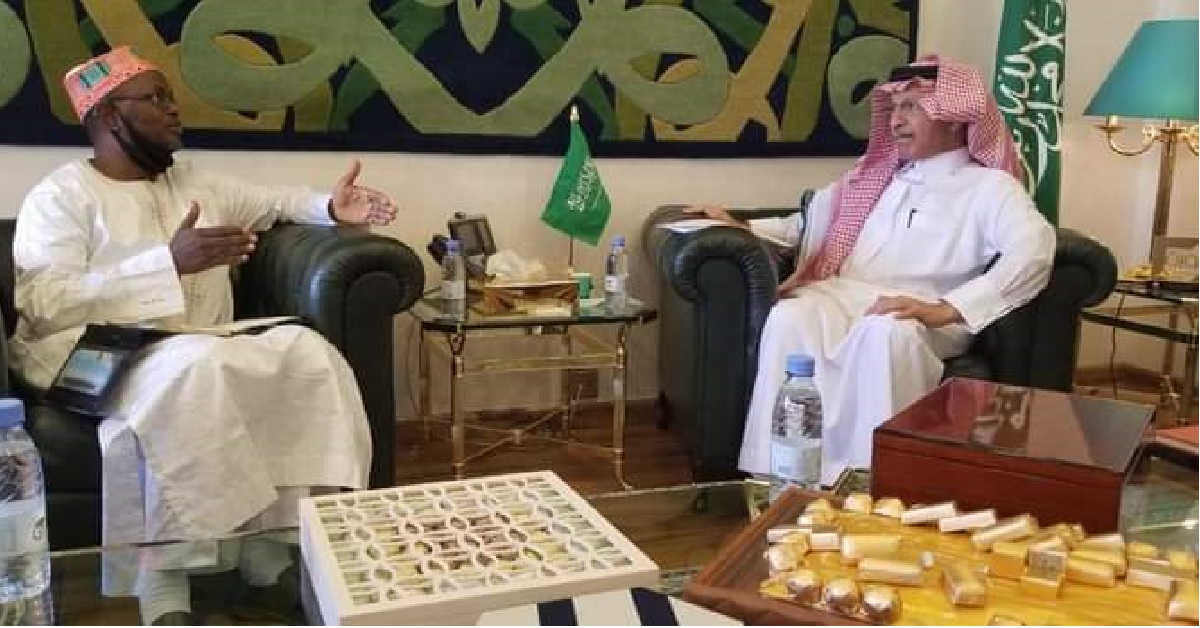 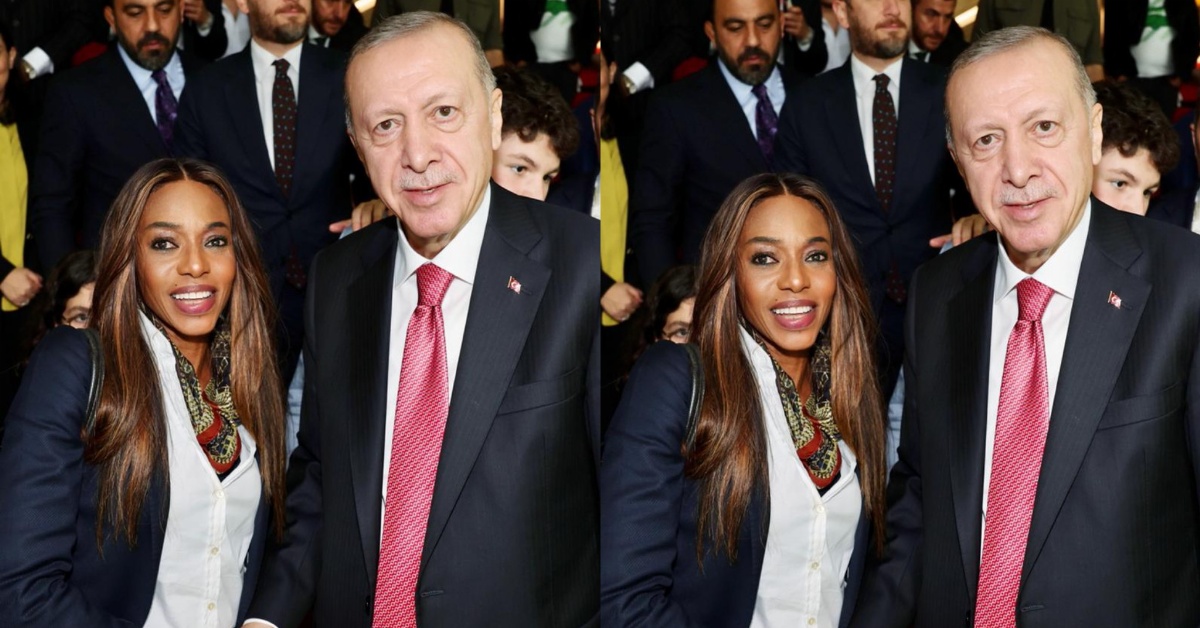 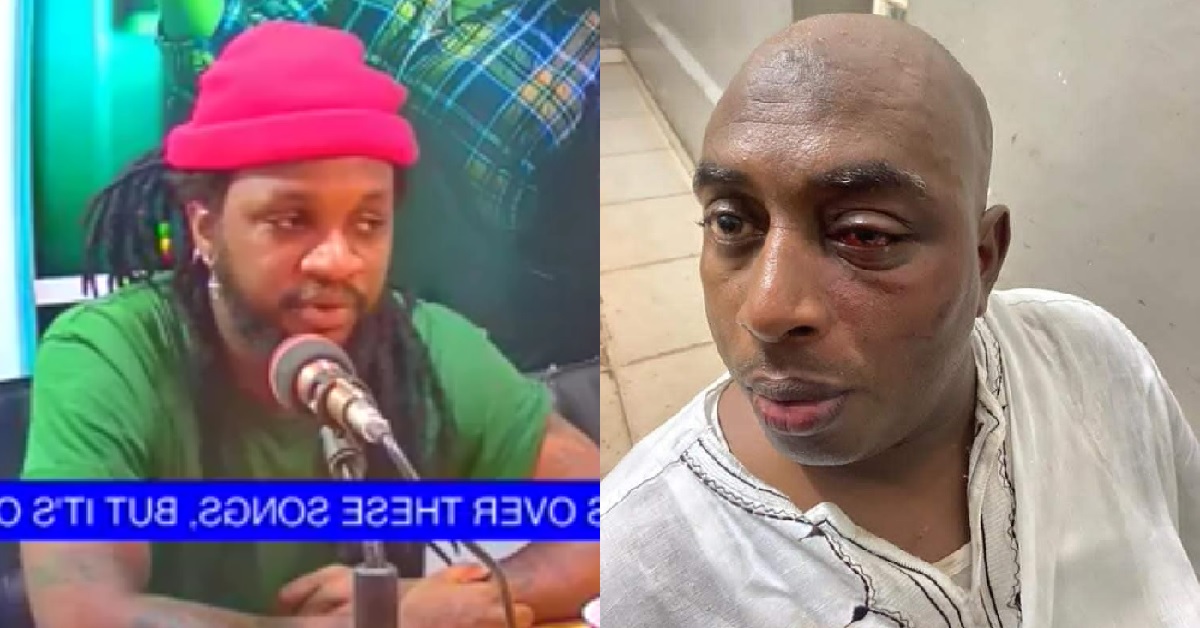