Adama Sillah, a final year student at the Department of Law is the first woman in 194 years to contest for the position of the Students’ Union President at Fourah Bay College.

Sillah has occupied leadership positions over the years and performed exceedingly well.

She is the Founder and Executive Director of Media Initiative for Women and Girls Empowerment, and the Managing Director at Diamond Media and Communications Consultancy.

Adama Sillah will be Running for the Office of the President Students’ Union Government Fourah Bay College, while Amos Claudius Gordon will be serving as the Secretary-General and Amb Mohamed Rex Bhonapha as the Vice President.

Her slogan is – Tunasonga Tunashinda – We Move We Conquer!! and her Manifesto is titled – DON’T TELL ME!!

The University since its inception has had 194 years of male dominance of the Students’ Union Presidency. 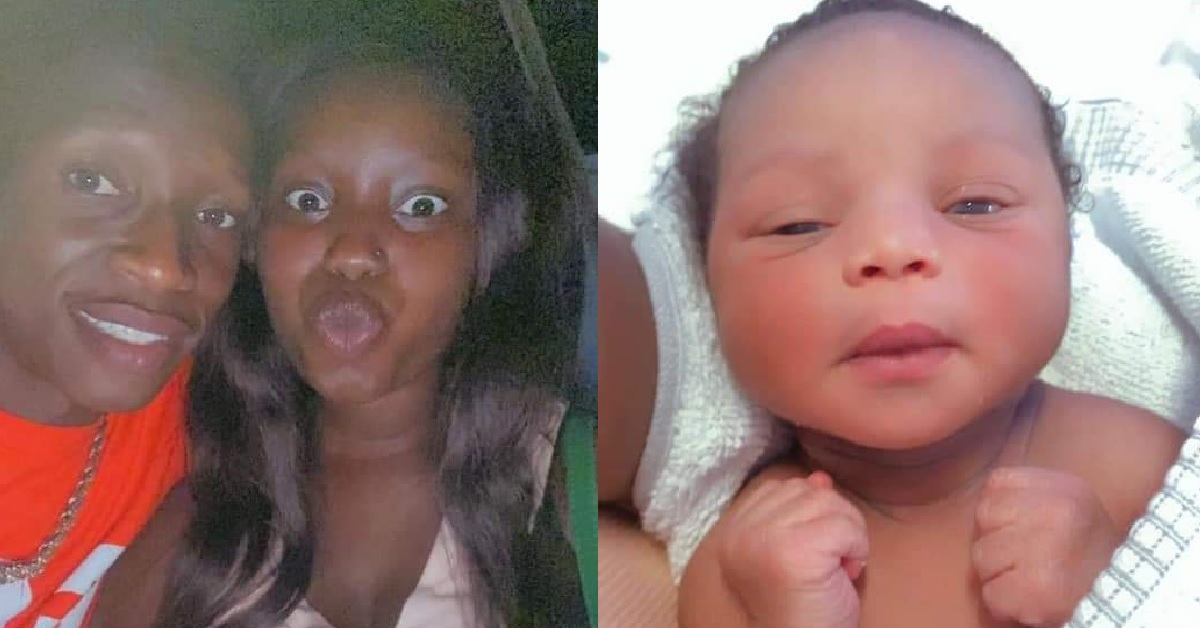 Rap Gee Welcomes Baby Girl With Lover in The UK 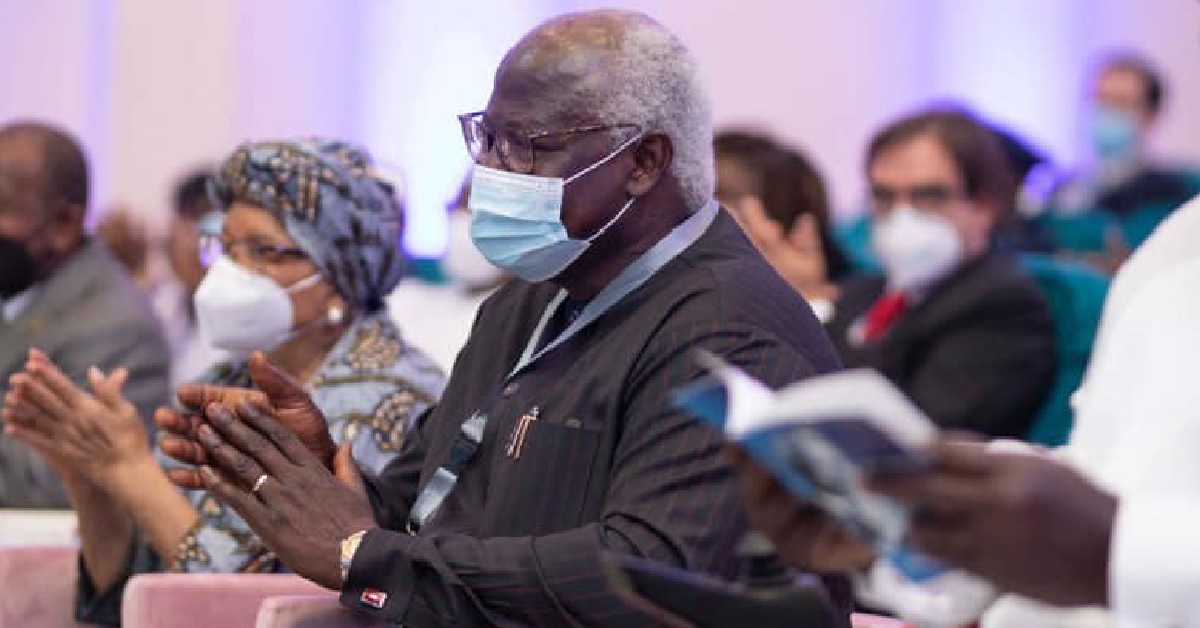 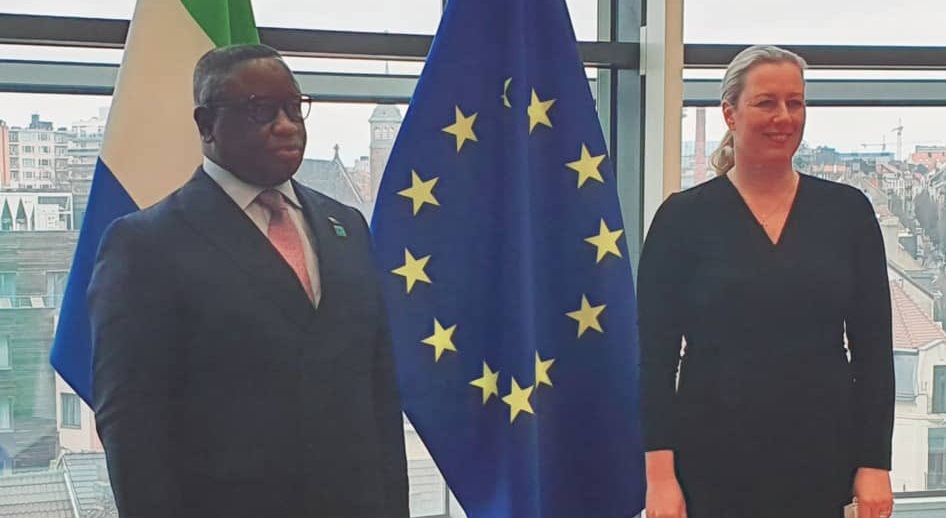 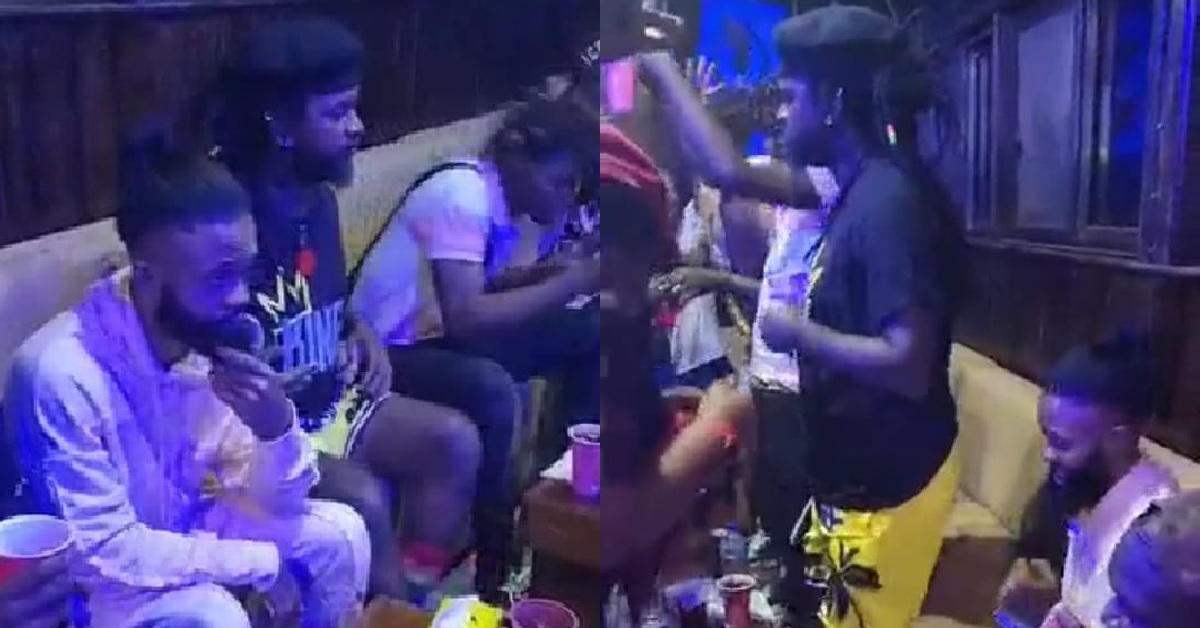 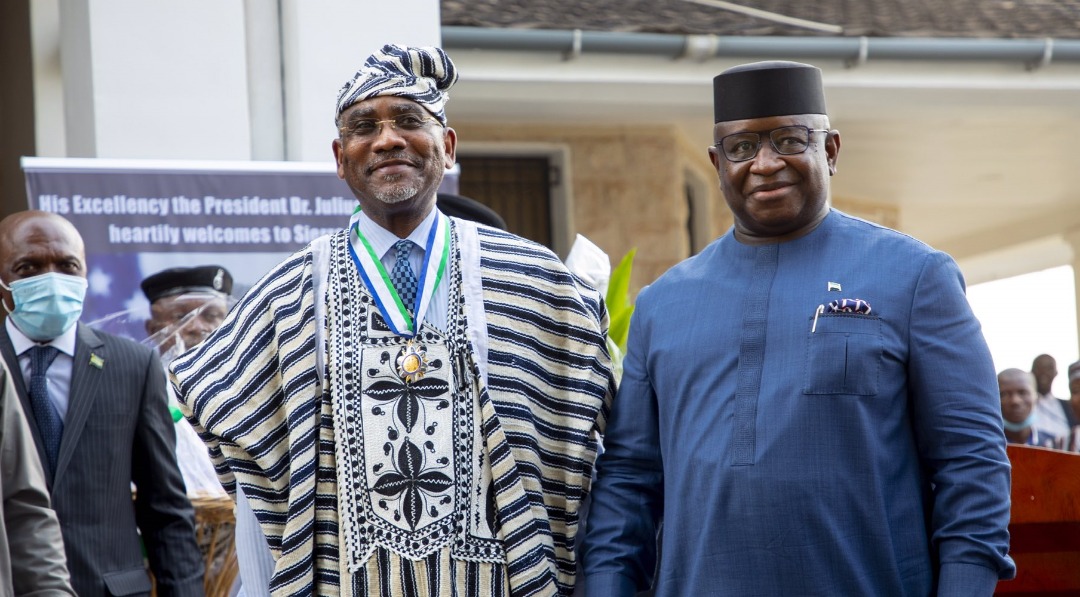