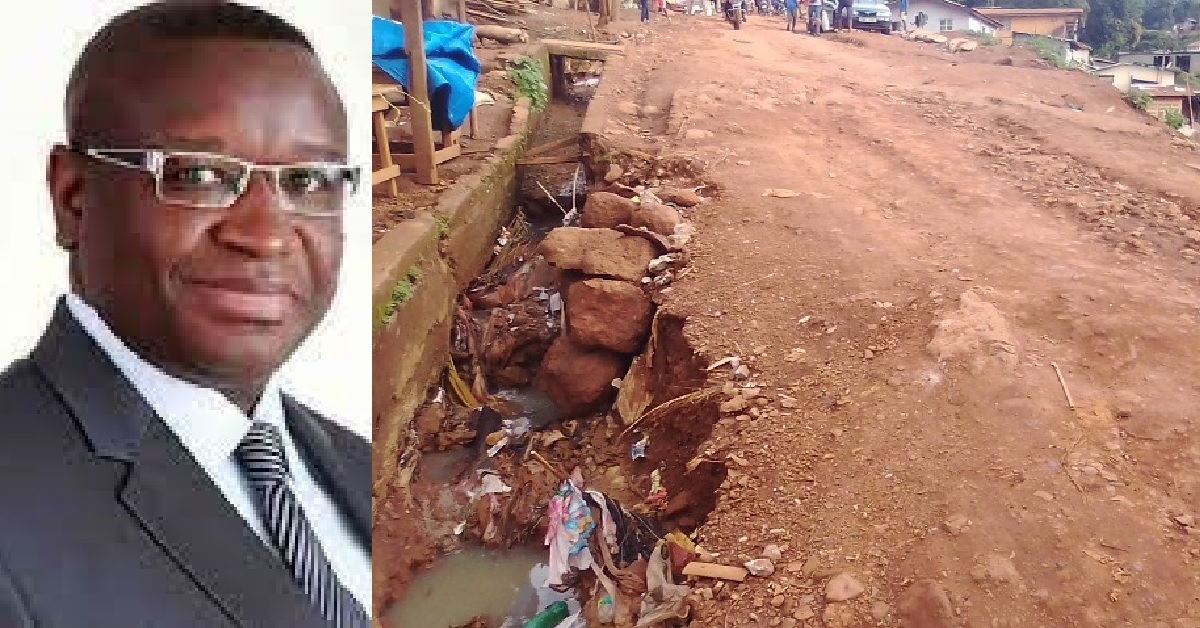 Residents living in Kossoh Town up to the Police Training School (PTS) at Hastings have expressed concern over the delay to rehabilitate their road.

The government through the Ministry of Works and Public Assets and the Sierra Leone Roads Authority (SLRA) awarded contract for the construction of the Kossoh Town to Hastings road up to the Police Training School last year.

The contract includes the rehabilitation of city and township roads including the Jui Junction to Fisheries and Kossoh Town to Hastings road up to the Police Training Schol. The project was expected to start in December 2020 and completed in June 2021 for an amount of one hundred billion, five hundred and thirteen million leones (Le100,513,000,000).

Sources say twenty five percent (25%) of the money has already been provided by the Ministry of Finance but to the surprise of residents, the work is yet to start. What is responsible for the delay is yet to be made known to the public.

According to New Vision Newspaper, inhabitants of these communities have expressed serious concern over the delay to start the work and have called on the Institutions responsible to take the necessary action to ensure sanity.

The deplorable state of the road is becoming unbearable for motorists, pedestrians and people living in those communities. They have described the said road as a death trap that needs the urgent intervention of government.

The people claimed that the previous administration awarded contract to Gento to rehabilitate/reconstruct the said road from PTS right up to Kossoh Town junction.

The said contract was cancelled when this government took over on April 2018 and an audit of the said project was done. This government according to the people re-awarded the same contract to Gento to reconstruct the road.

“It is over ten months now; nothing has been done on the road. We are suffering too much as a result of the deplorable state of the road. We are pleading with government through SLRA to come to our aid as over ten thousand inhabitants are living in those communities,” a resident of Kingston Town Mohamed Daboh said. 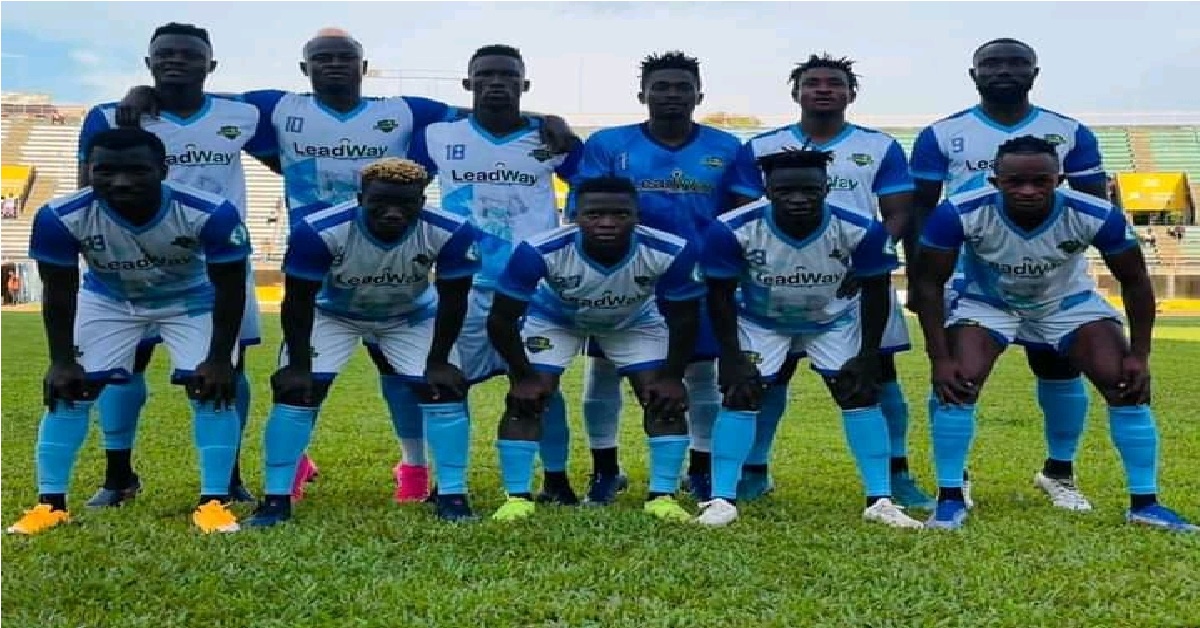 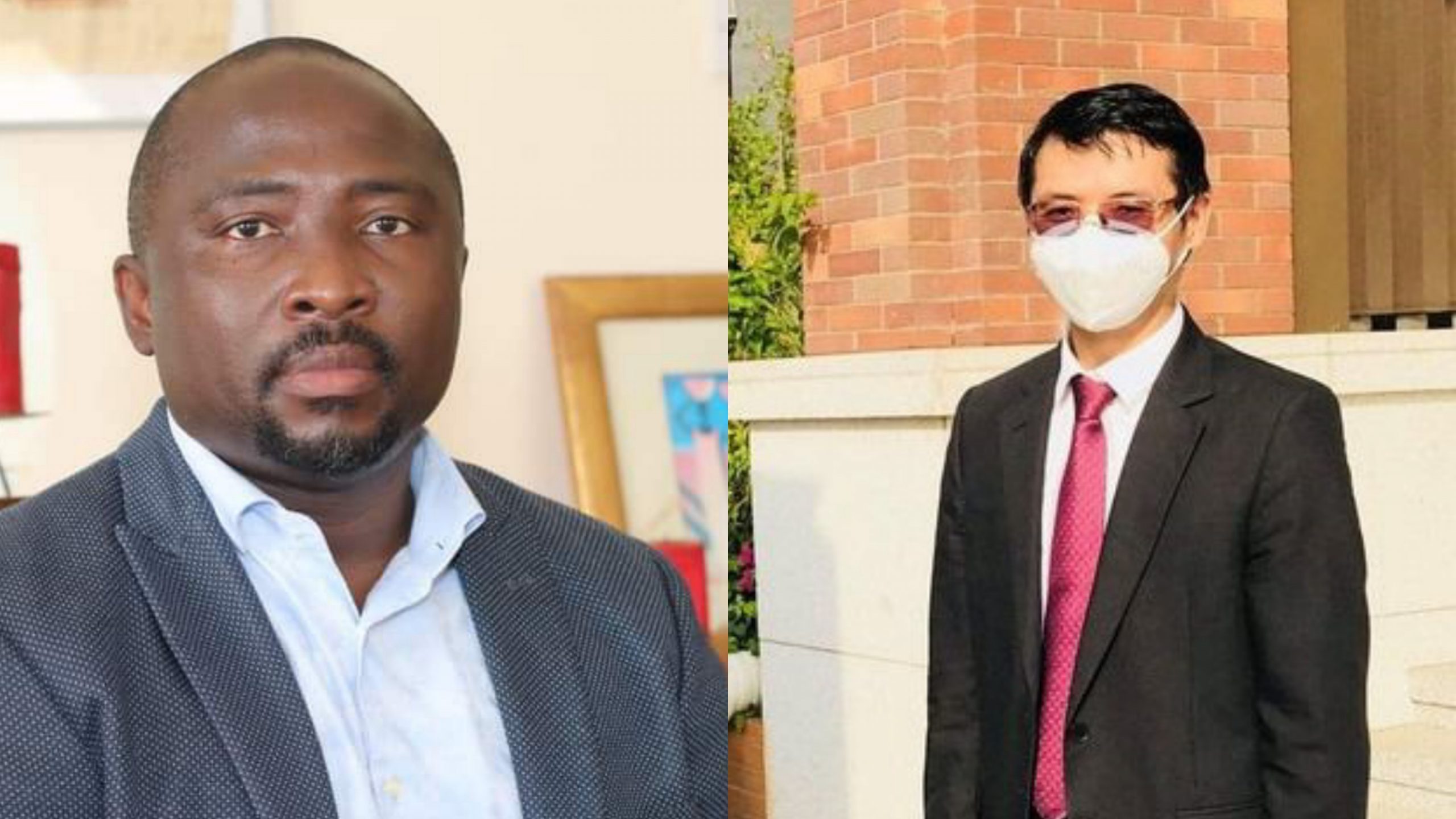 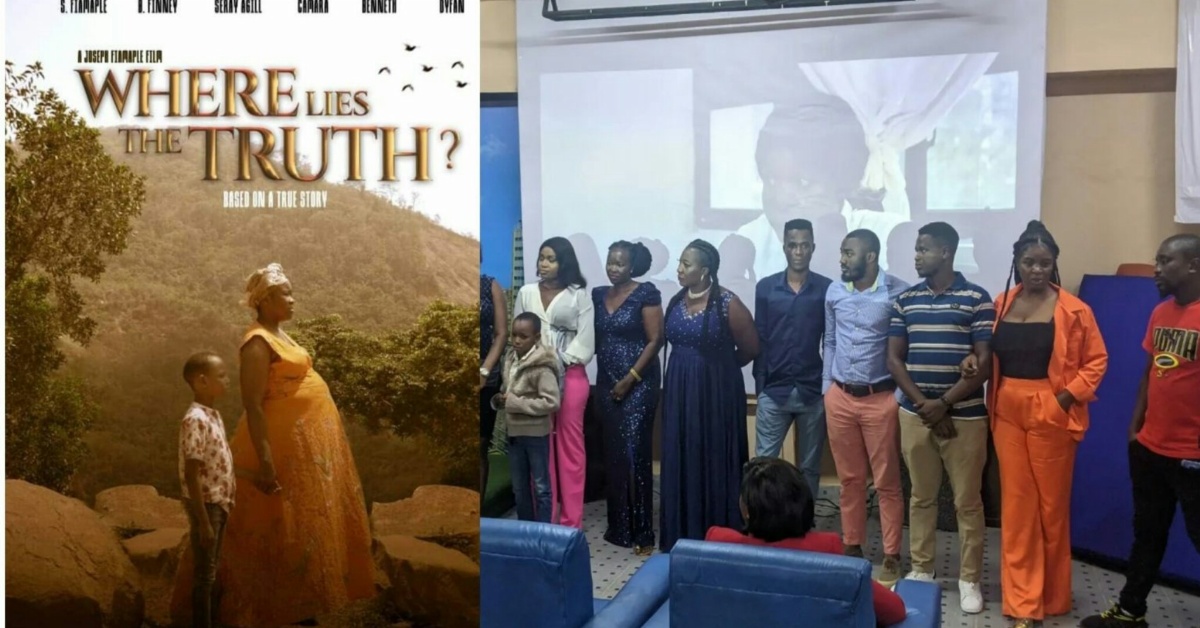 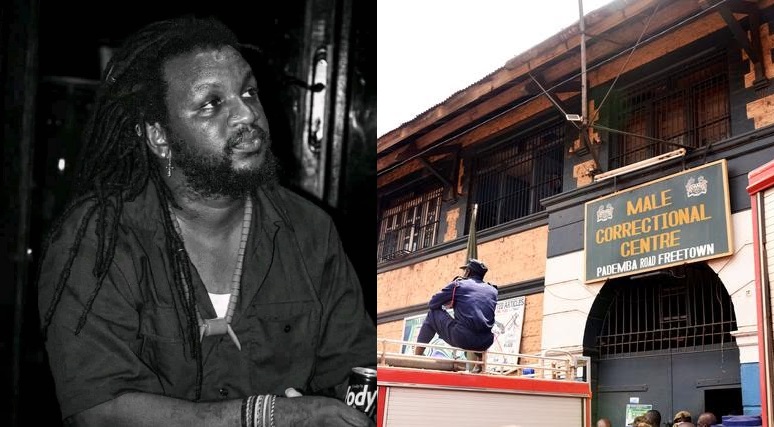 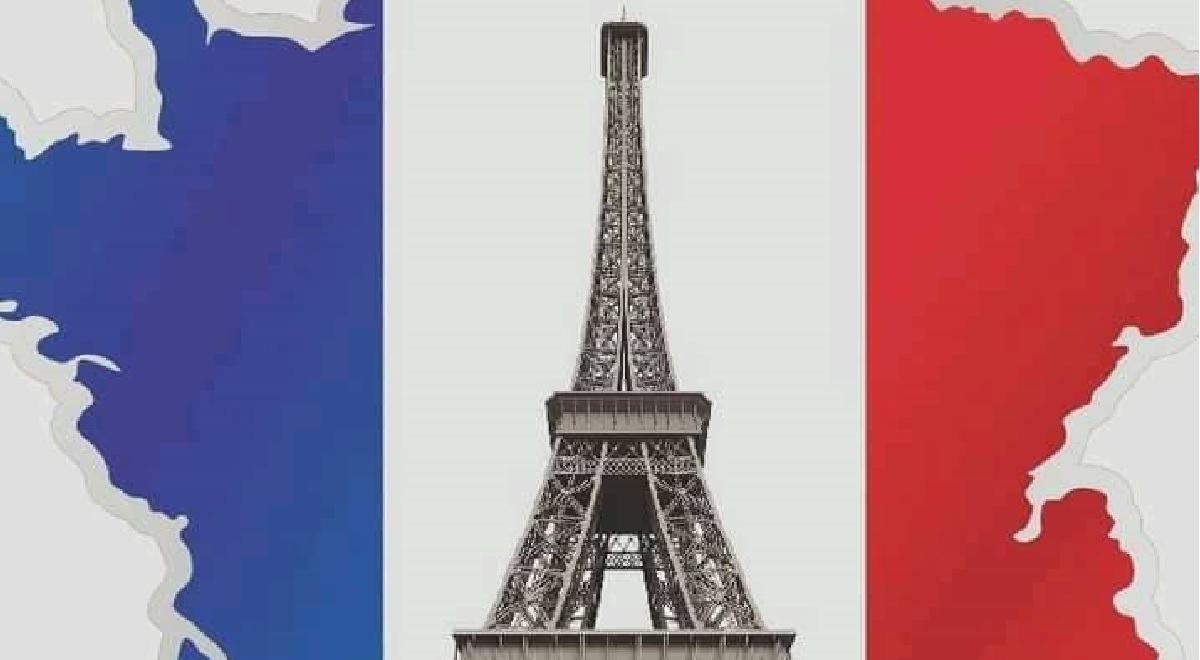