Over the weekend in Makeni, Sierra Leone’s female cyclist, Isata Sama Mondeh defied all odds to marry her beloved heartrob in a peloton that has left many Sierra Leoneans in awe.

The ceremony which was graced by number of cyclists in Sierra Leone has now become the talk on social media as the couples and friends opted for bicycles instead of conventional motor vehicles.

Isata had participated in the Tour de Lunsar where She won the first position in the female category. As Sierra Leone’s first female mechanic, she is breaking stereotypes and working hard to build up a business that might support her and her family. She convincingly uses her experience as evidence when she talks to girls, families and community members and she addresses traditional cultural view head-on.

We at Sierraloaded celebrates Isata who is a positive role model to encourage other females around the world who want to get into cycling. 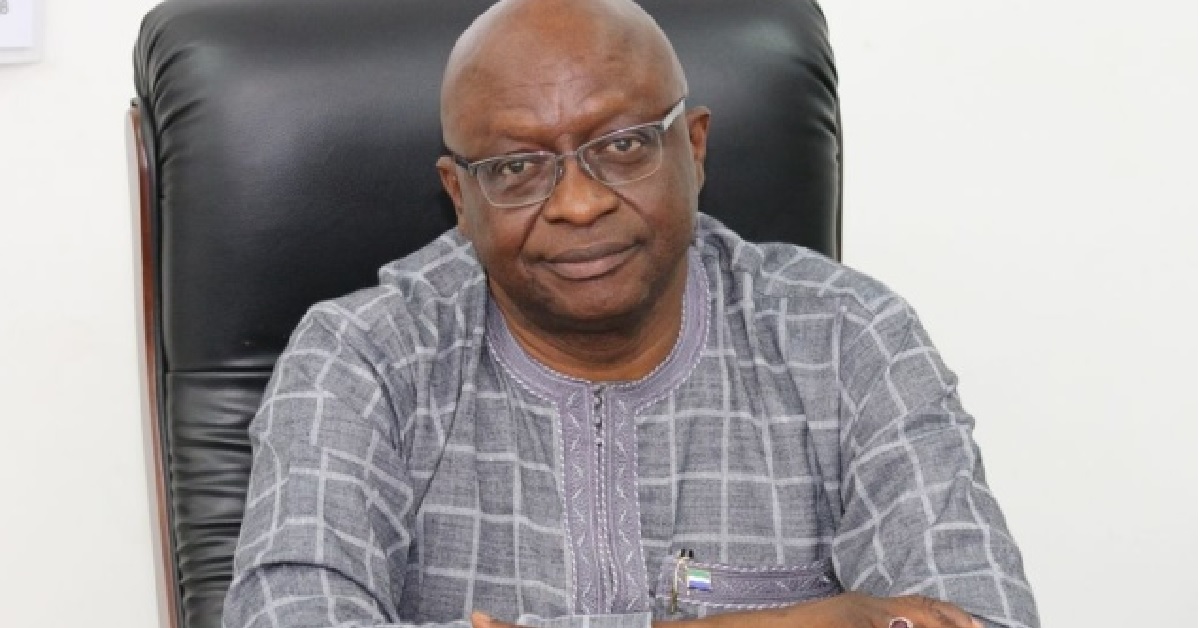 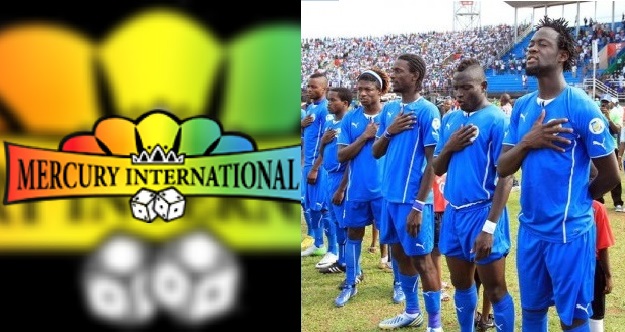 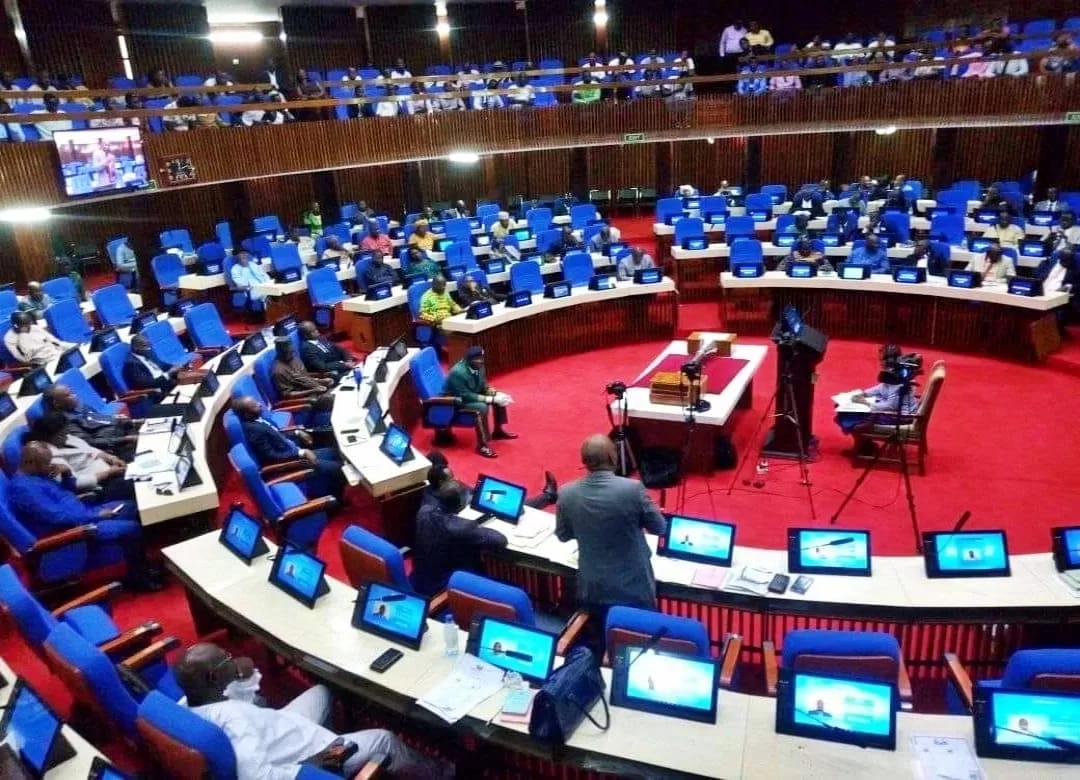 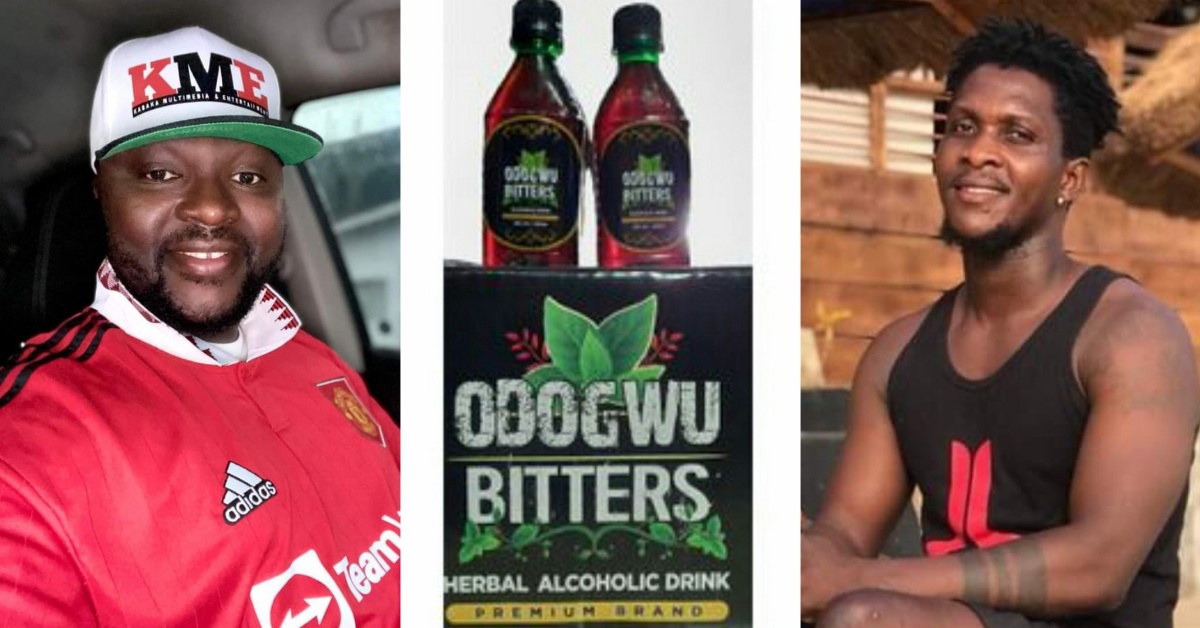 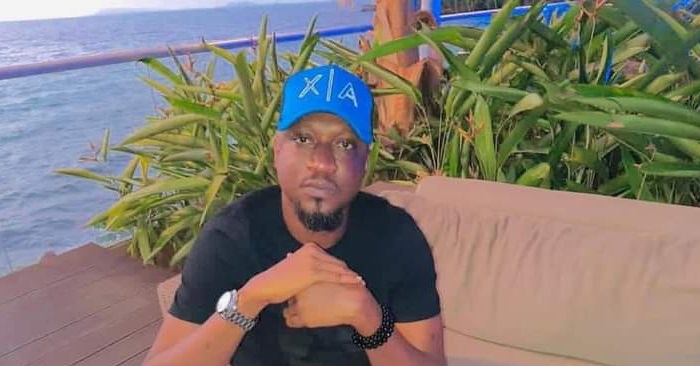