“We have no powers to fight the government of Sierra Leone, but “God is our judge, he is the best judge and he will surely judge our case. But we are unhappy and disappointed in humanity and our heart is full of bitterness. What was more shocking was when we received calls from different people on Sunday 2nd January, informing us that the herbalist was at No 2 River Beach celebrating his release and enjoying himself whiles we were in bitterness,” said father of late DJ Klef, Sydney Buckle Snr.

He was explaining to Concord Times during an exclusive interview after the murderer of his son was granted Presidential Pardon. “The state has set a very bad precedent.” Mr. Buckle told Concord Times that, ”On Tuesday I was listening to the Sierra Leone Broadcasting Corporation (SLBC) morning coffee, when I heard the Spokesperson of Prison, Mr. Showers making statements that hurt me to the bones. He sounded very confident about their action and even said if the family is offended by the actions of Correctional Service, they should file a lawsuit against Correctional Service.

“But I want to assure him that the Buckle Family is not interested in going to court. Besides, we have no money to take government to court. We have no powers to retaliate anymore but the Almighty who created us all has the powers to fight back for us,” he reiterated.

Popular herbalist, Baimba Moi Foray aka LA Chocolate, who was convicted for murdering Sydney David Buckle Jnr. aka DJ Clef in 2016, was recently granted a presidential pardon and then released from the Pademba Road Correctional Centre on January 1st, 2022, alongside 42 other inmates.

Baimba Moi Foray was charged to court in 2016 after he murdered and dumped the remains of DJ Clef at Murray Town Cemetery in Freetown. He was convicted and sentenced to death by hanging but pursuant to Section 40(4 e) and Section 63 of the 1991 Constitution, he enjoyed a presidential pardon and set free. Section 40(4 e) and Section 63 of the 1991 Constitution gives the President the power to tend annual prerogative mercy to prison inmates on New Year’s Day and on Independence Day,27th April.

Many civil rights groups and other individuals have criticized the release of the popular herbalist. And Ibrahim Tommy, Executive Director of the Centre for Accountability and Rule of Law (CARL) was one among such. Although he stated that the president acted within the confines of the law, but noted that from the perspective of fairness and Justice, for the victim’s family, the Presidential Pardon Committee should be held to account Meanwhile, father of DJ Clef said the release of LAC is a risk to their family and all the witnesses who had testified against him during the court trials. He said he can never imagine why LAC was released after committing such a heinous crime and other prisoners who committed minor crimes are languishing in prison.

“Our lives are not safe and we are in total fear of what will be the herbalist’s reaction. The herbalist had shown no sign of remorse and no one had consoled us the family or even informed us before releasing the herbalist. What took place clearly showed that there is no justice in this country for poor people. The timing of his release is shocking to us,” the father lamented.

Mr. Buckle said since his son was killed, it has been very difficult for the family, adding that to even get the perpetrator arrested was difficult. He said the Late DJ was the second of his four beloved children and that because of his love for his son Sidney, he named him after himself. Buckle intimated that when herbalist LAC was serving his prison terms, it was disclosed to him that the convict was given a preferential treatment and had access to whatever he wanted. Mr. Buckle explained that two years down the line he heard rumors that influential people in society especially politicians were trying to release the herbalist, but that he thought it was a lie considering the nature of the crime LAC had committed. He said since he committed the crime, people have been fighting to let him go scot-free. 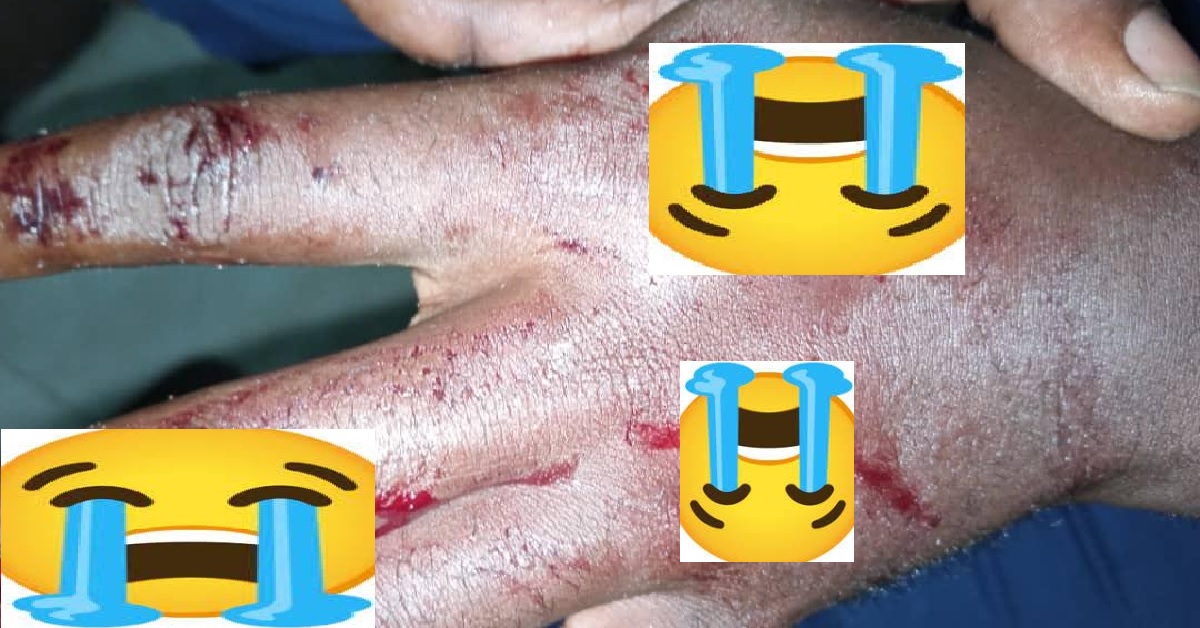 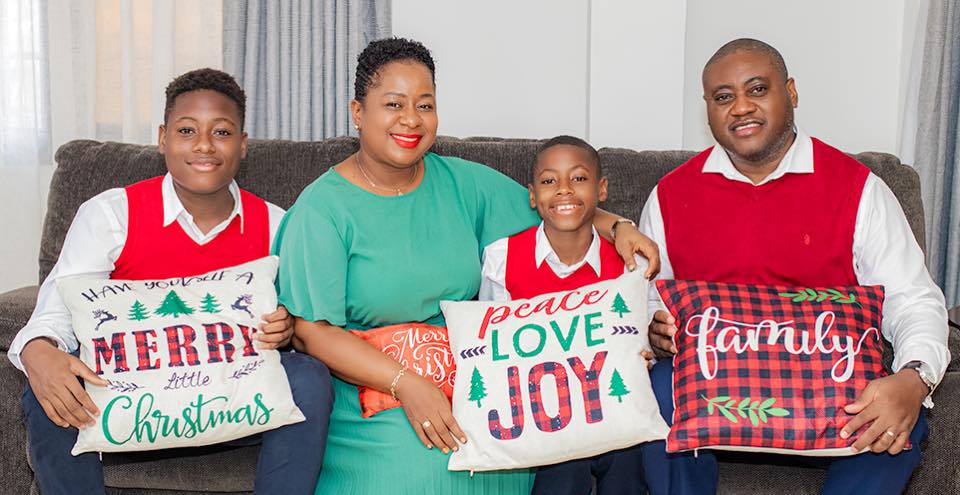