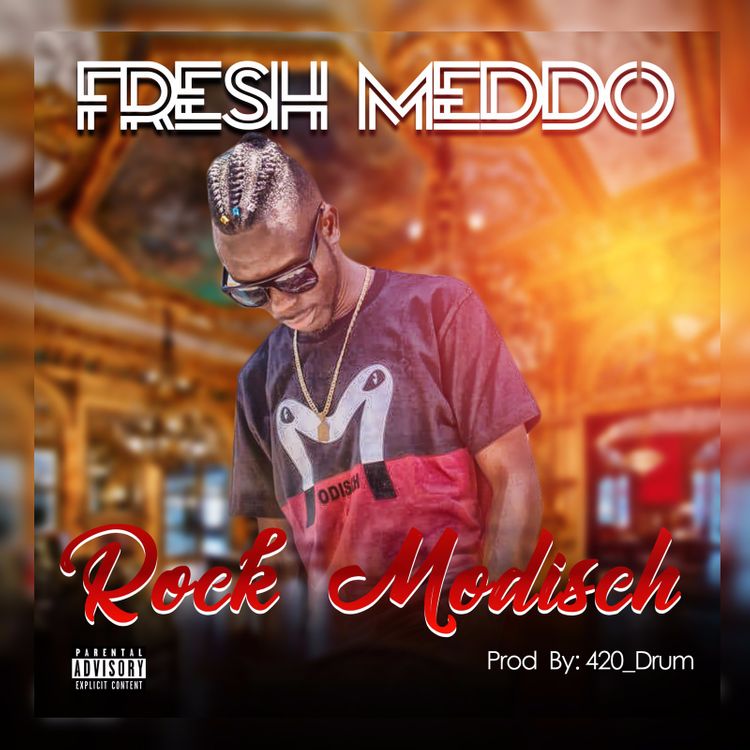 Fresh Meddo is from Sierra Leone, and have lived many years in Liberia, you may notice that from the different genre of music he does, Koloqua which is called (Liberian English), Krio which is also (pigeon English in Sierra Leone) and a little bit of Ghanaian language (Twi).

Fresh Meddo grew up in Ghana, went to school and later had the opportunity to travel overseas with his family.

Fresh Meddo journey to the music scene began in 2018 working underground, where he wrote his first hit single called “Rock Modisch” the official video was released in 2020 and still making airwaves. Few months later another single called “CONNECTION” was released.

Fresh Meddo is an independent Artist, apart from that he is a Business Man. 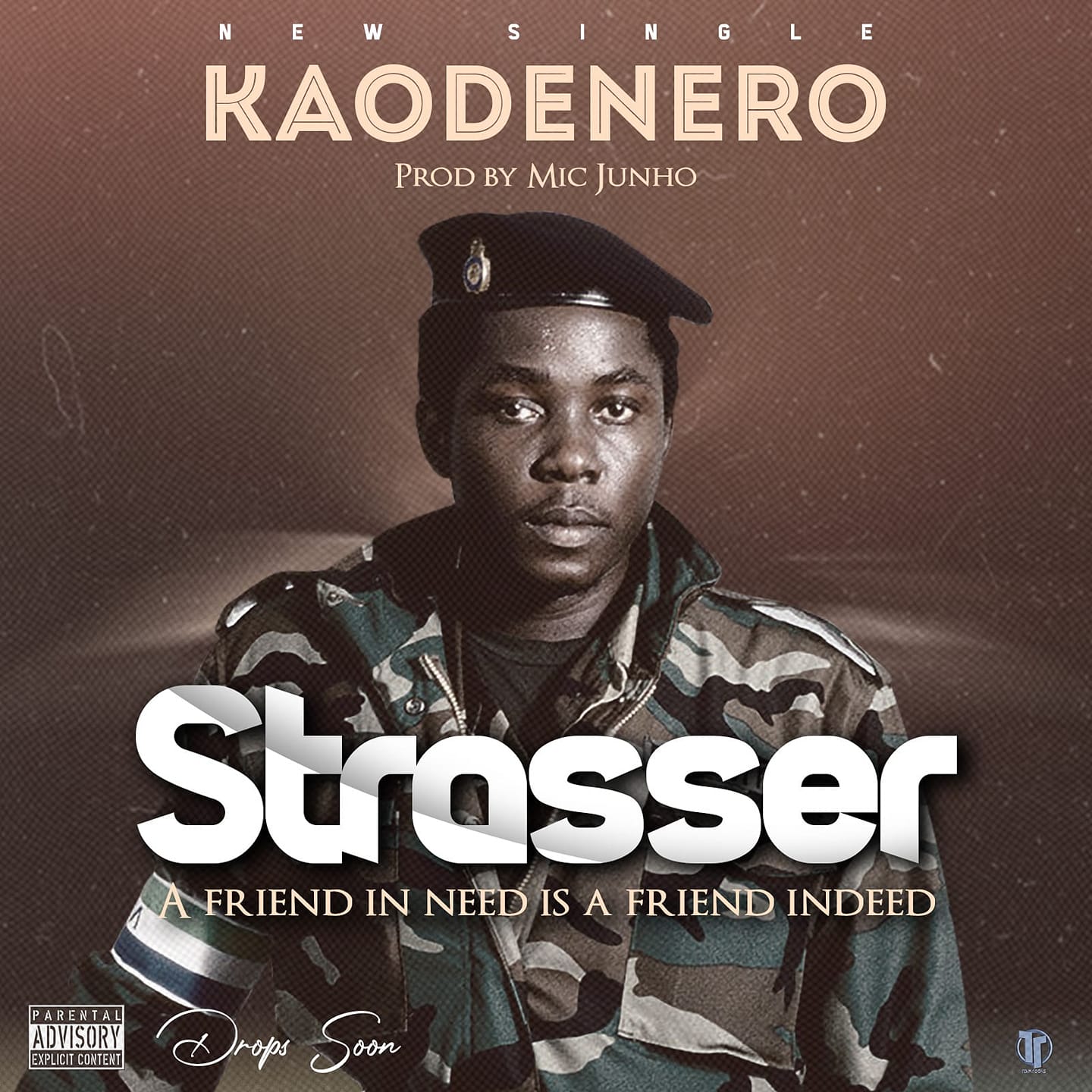 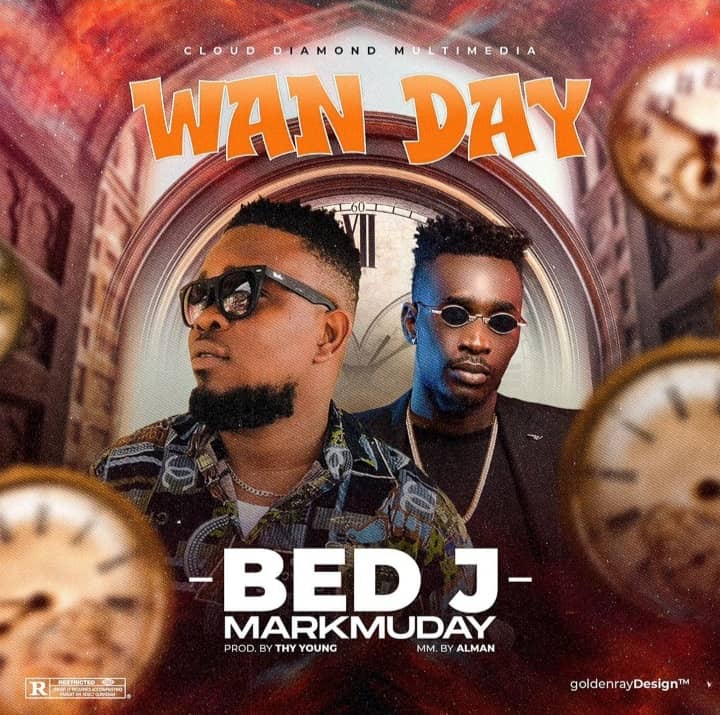 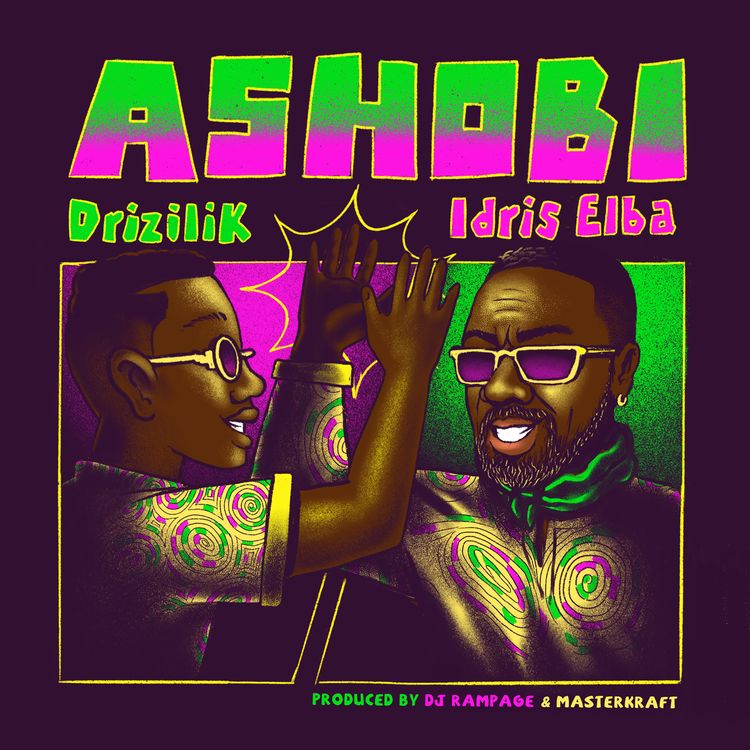 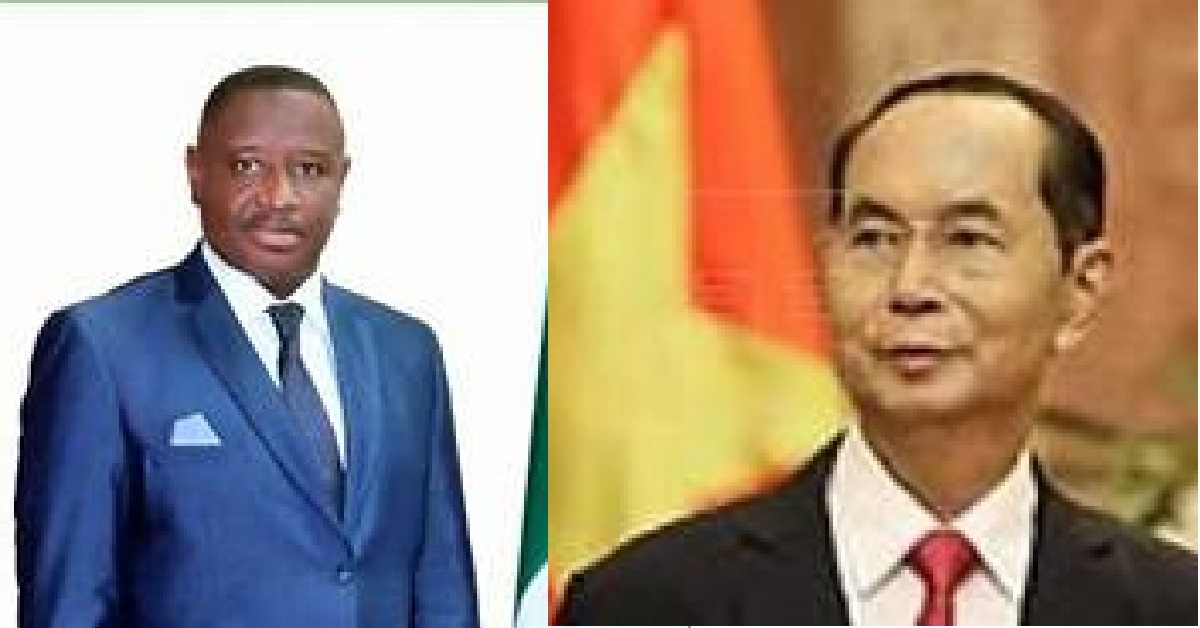 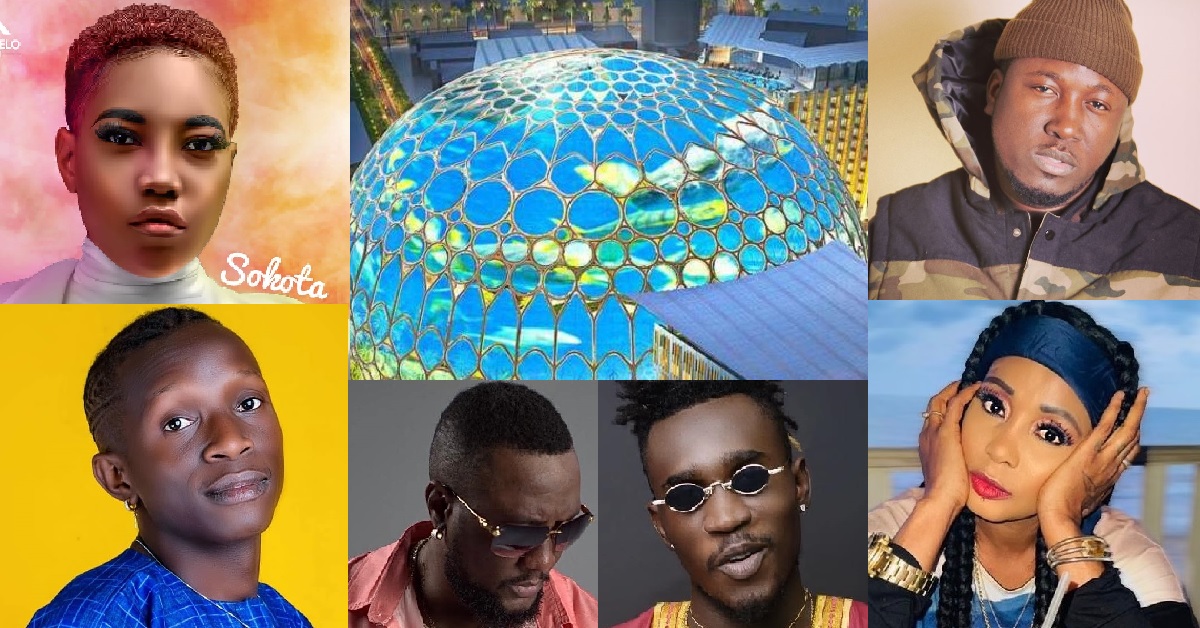