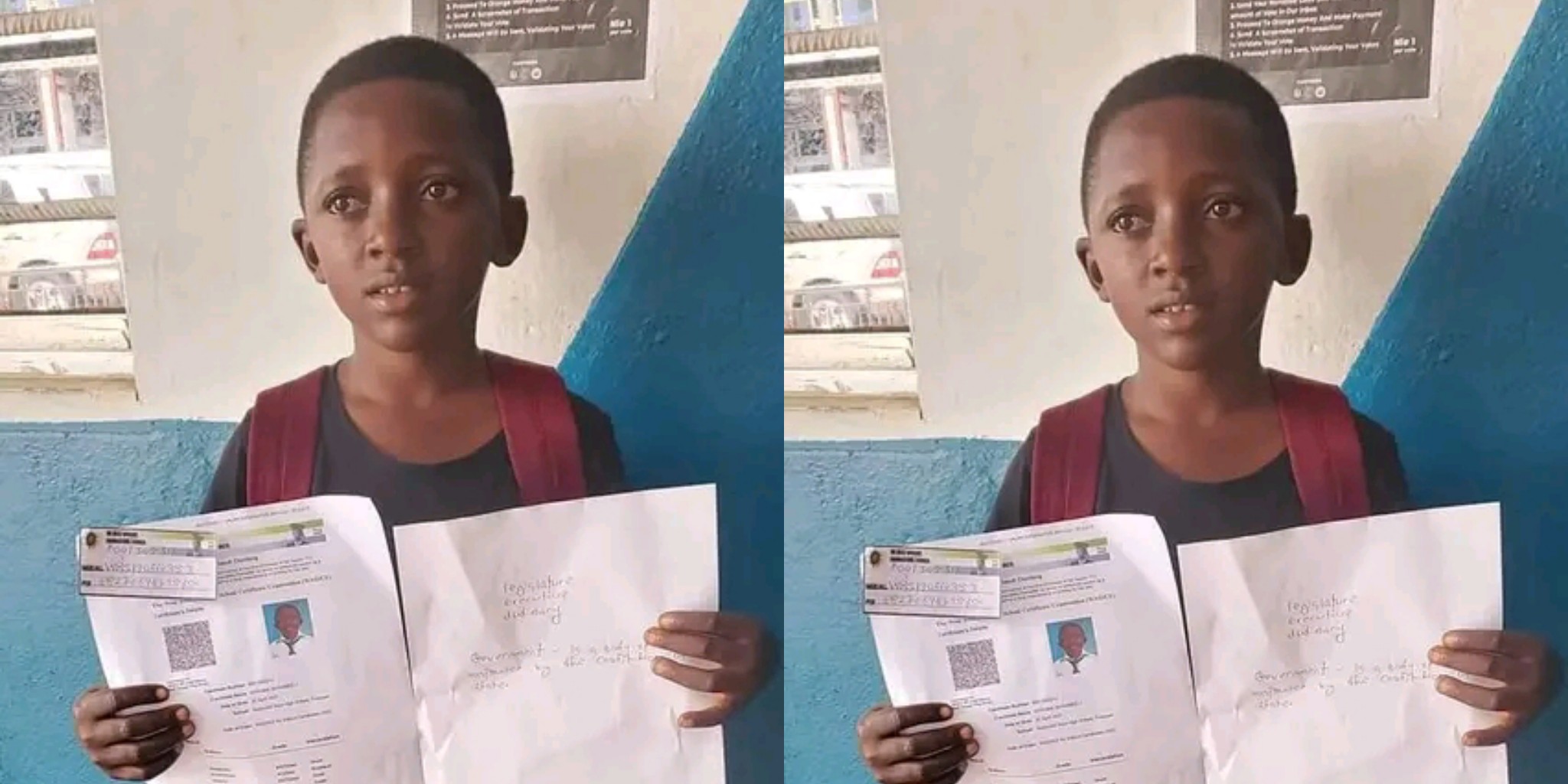 The young man scored B3 in geography, A1 in government, B3 in History, C6 in Literature in English, D7 in English Language, C4 in Mathematics, C5 in Agriculture science, and B2 in health sciences.

Mohamed’s height and age got many people surprised to the extent that the University authorities had to conduct immediate exams for him.

However, The young man proved outstanding by perfectly answering the questions. Mohamed had wanted to gain entrance before now but his uncle stopped him because of his age and height so he had to rewrite this year’s exams.

MORE ABOUT: University of Management and Technology (UNIMTECH) 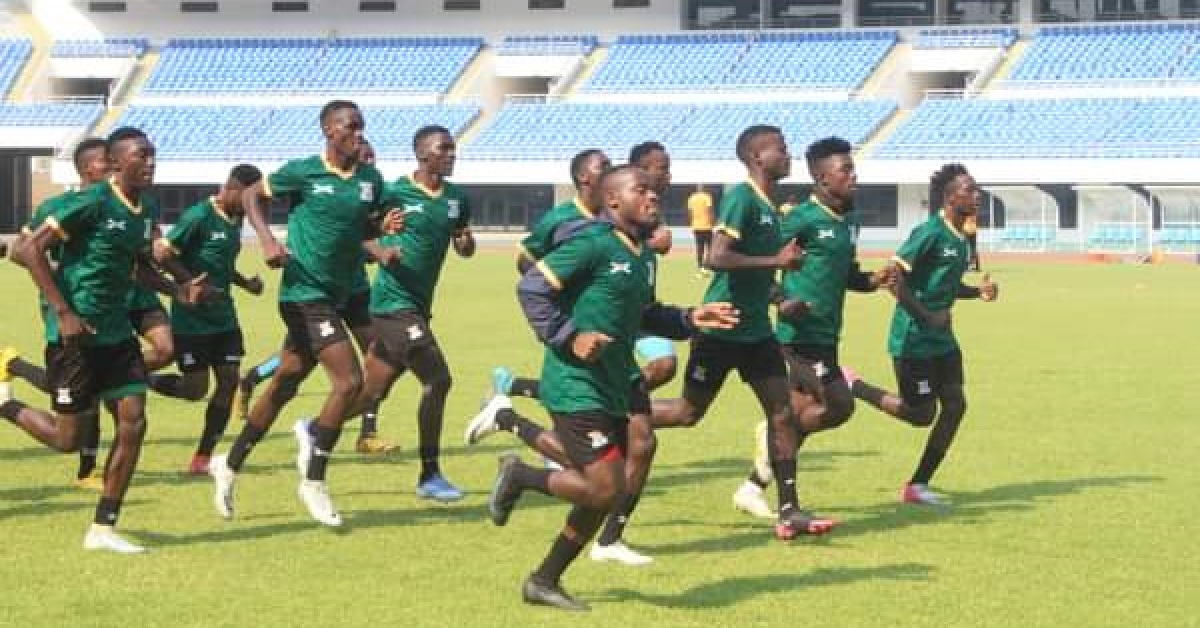 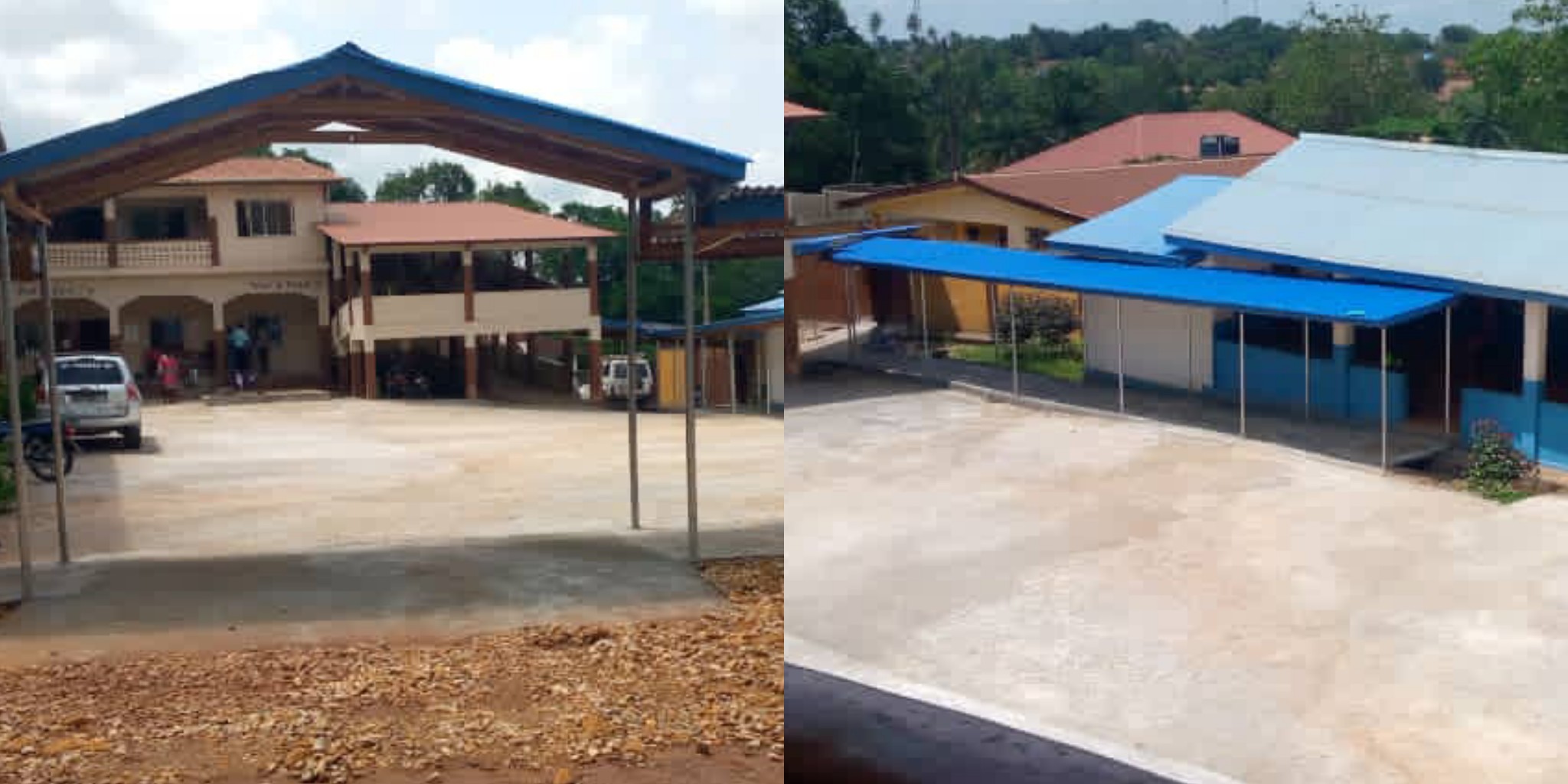 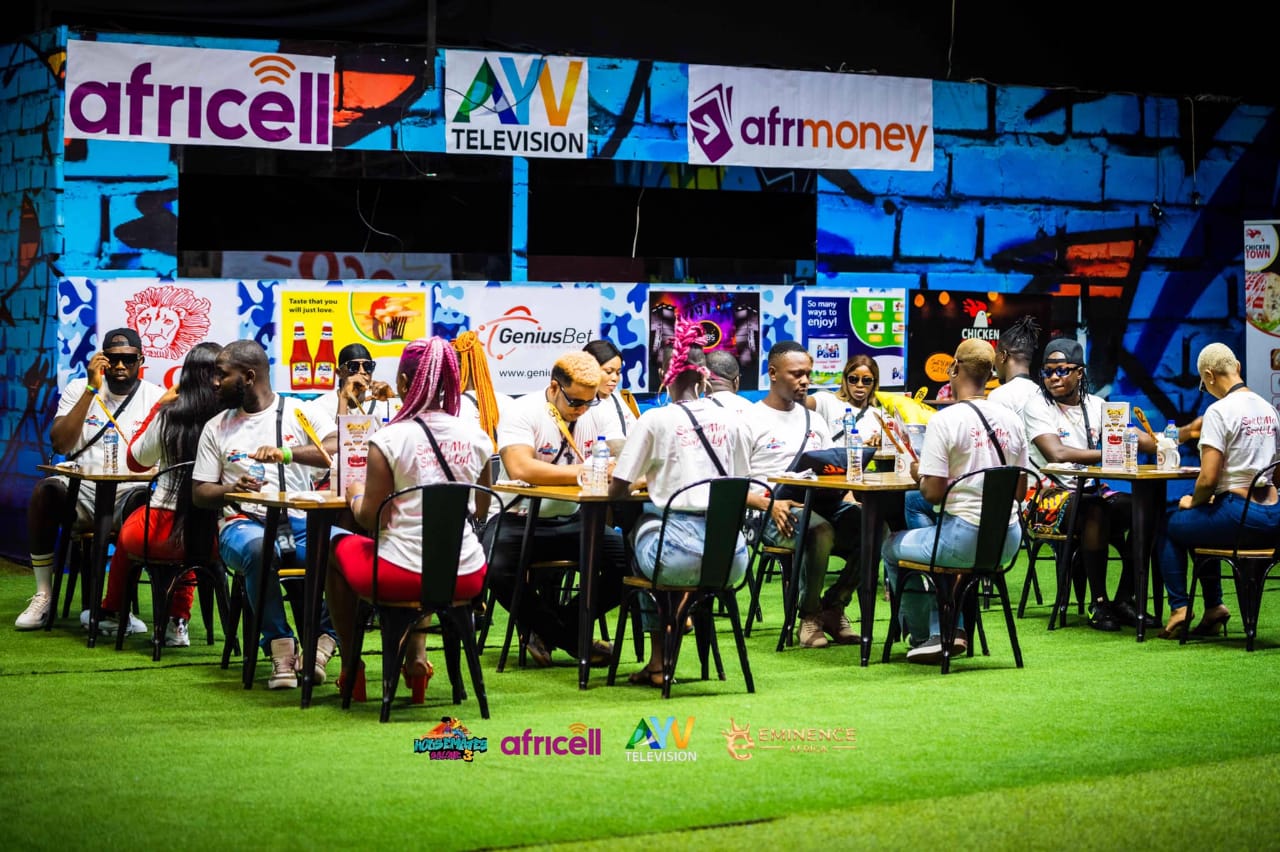 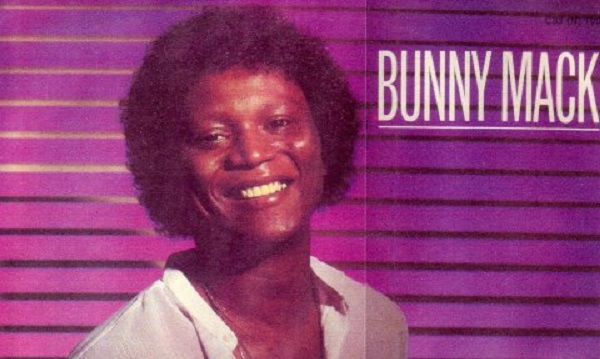 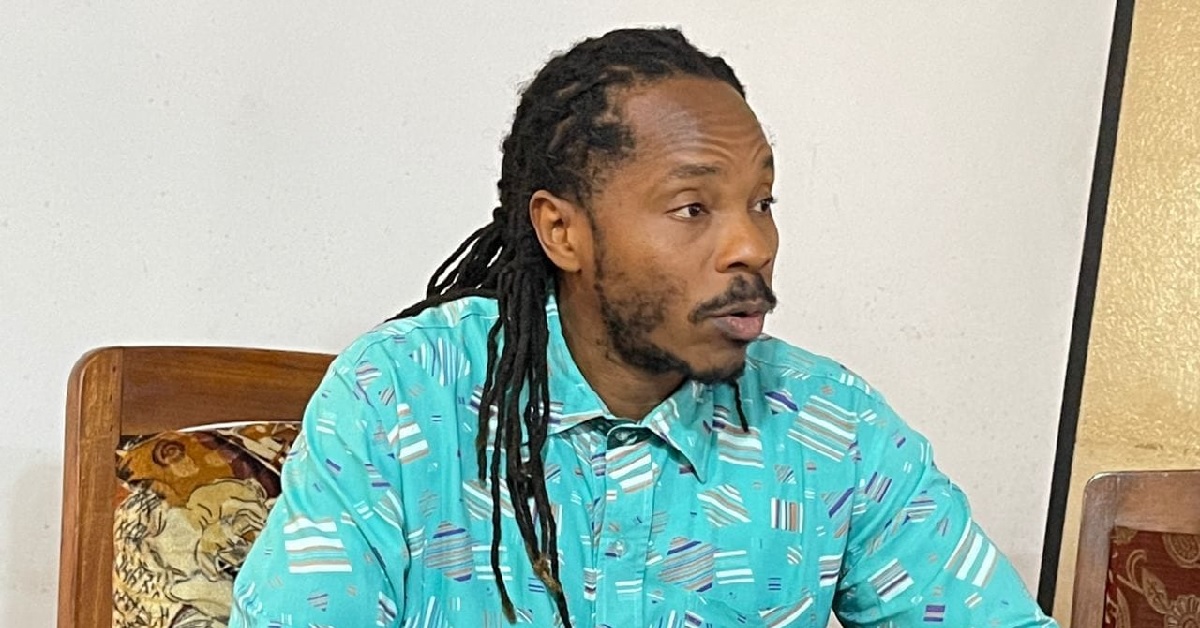