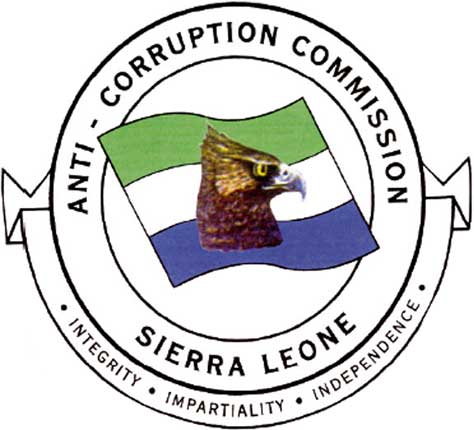 The Anti Corruption Commission, ACC has ordered the former Minister of Tourism and Cultural Affairs, Mr. Peter Bayuku Konteh to refund the sum of US$3,000 (Three Thousand United States Dollars) or its equivalent in Leones, being the value of the furniture he removed from the Ministry two days after he was forced to resign last year.

The set of furniture was donated to the Ministry of Tourism and Cultural Affairs by the Management of Bintumani Hotel.

Mr. Peter Bayuku Konteh was cleared of the more serious charge of misappropriation of donor funds.

The ACC says, “There is no evidence to warrant a charge in respect of misappropriation offences under the Anti Corruption Act of 2008.” 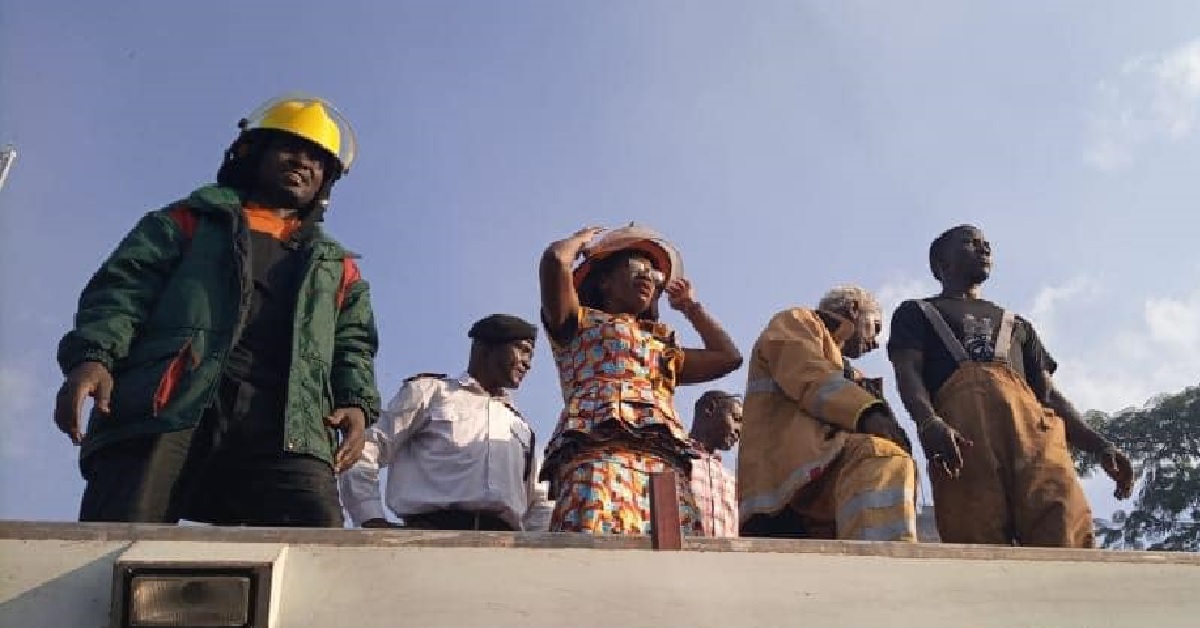 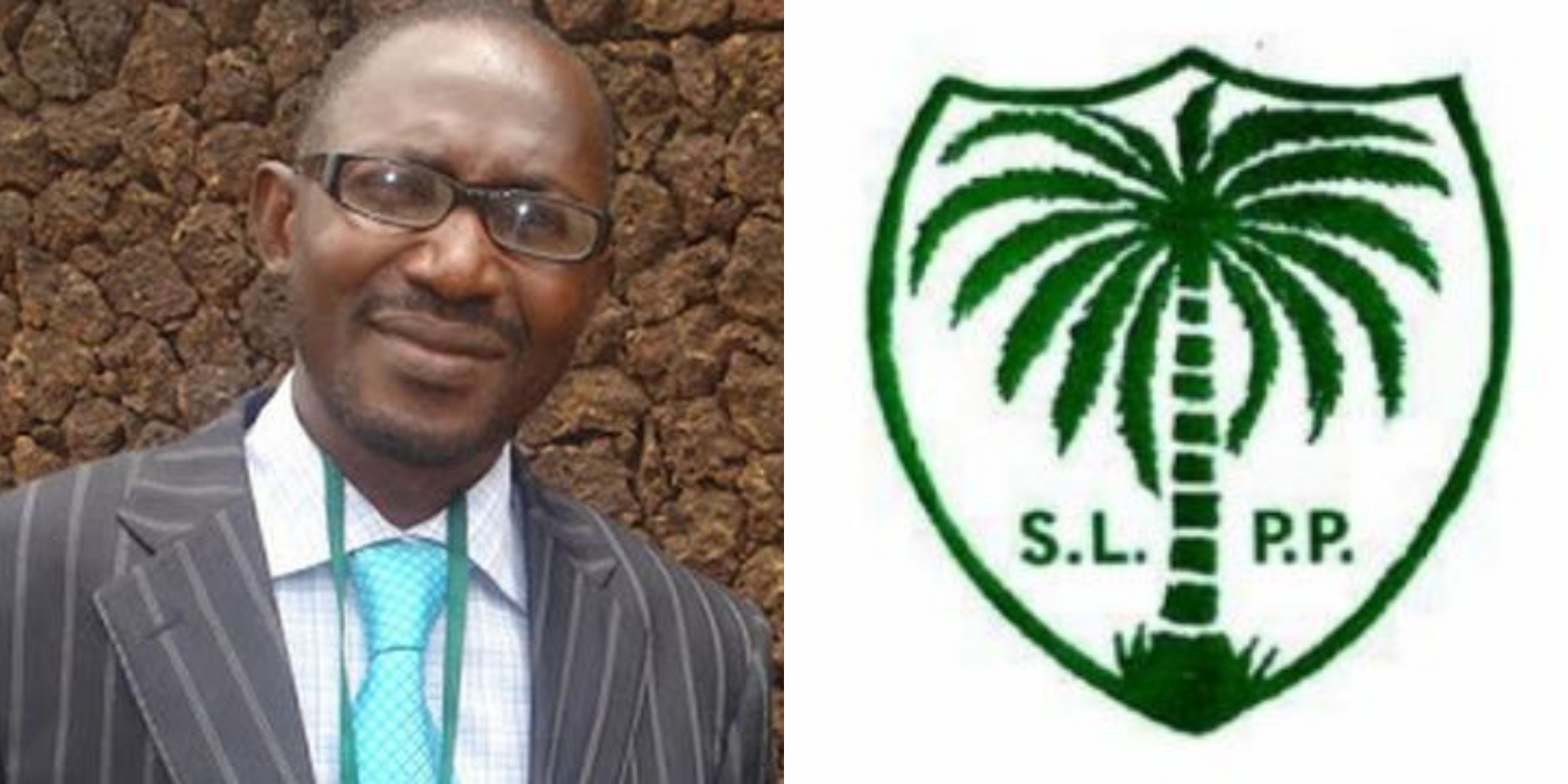 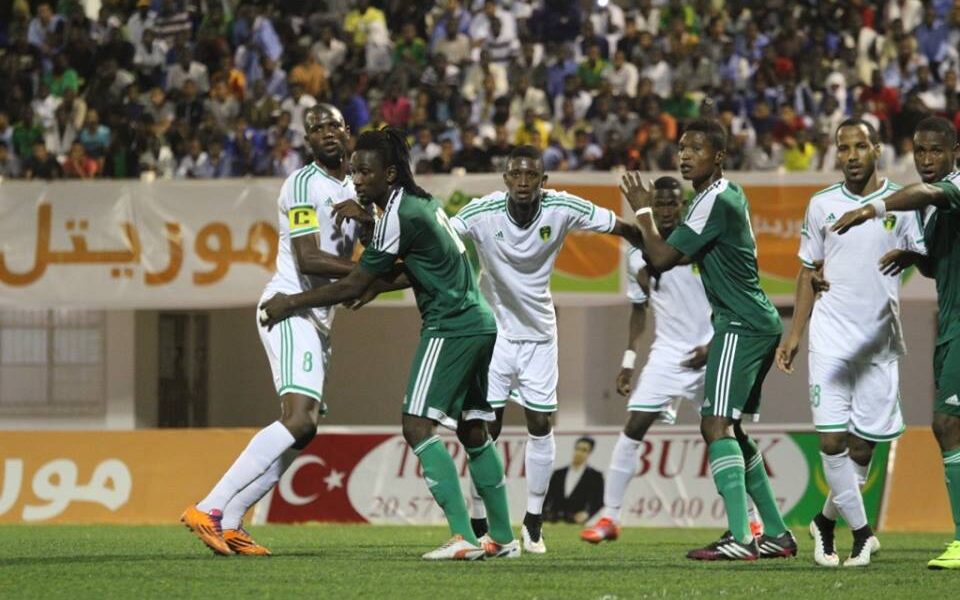 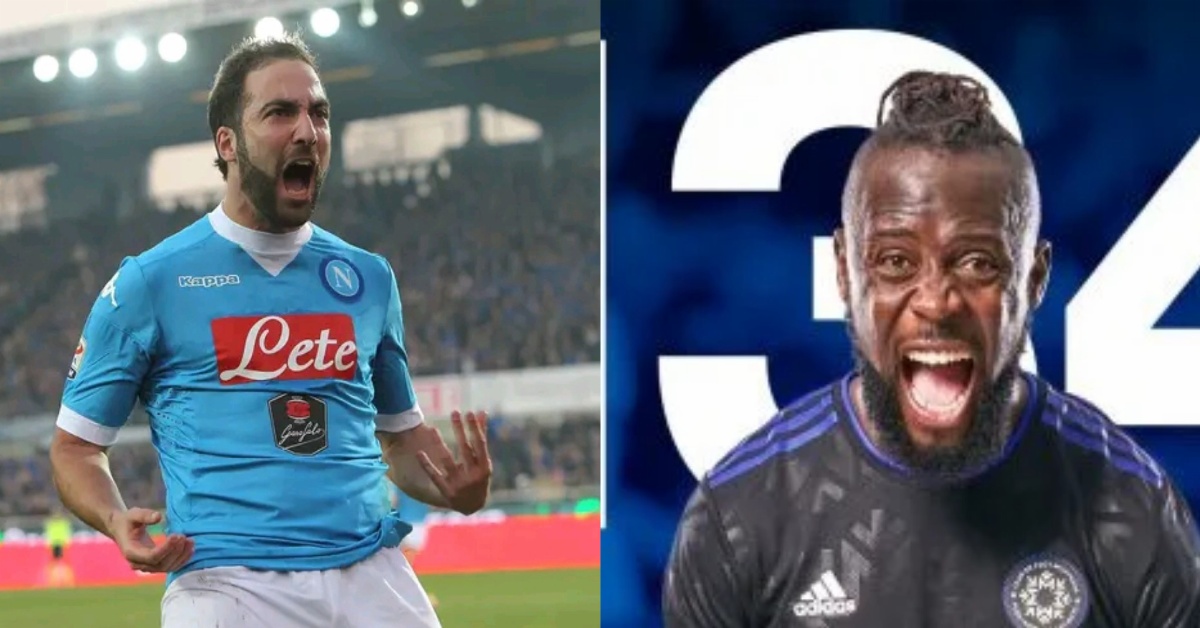