For the second time in less a week, the Scorpion Squad of the Anti Corruption Commission had stormed the Lumley residence of Dr. Samura Kamara.

The two visits of the Scorpion Squad to the residence of Dr. Samura Kamara is becoming very disturbing to supporters and members of the APC Party. Last Friday, the 2018 flag bearer of the APC was invited to the office of the Anti Corruption Commission where he was interviewed; statement obtained from him and asked to surrender his travelling documents and to produce two sureties who are house owners and resident in Western area.

In addition, sources alleged he was to produce the sum of One Hundred Million Leones in addition to the requirements that he has been asked to provide in fulfilments of a bail condition.

After his release last Friday, he unexpected received a group of officers from the office of the Anti Corruption Commission on Monday thus week who identified themselves as Scorpion Squad of the Commission. Their mission was to conduct a search exercise on his premises. This communication was not only shocking to him but left him devastated and disillusioned as he least expected that the exercise would graduate to such magnitude.

Yesterday was another day that left the 2018 flag bearer of the party in another shock when the team arrived unannounced at his Lumley residence on the same exercise. Whether; it was as a result of the rumour mill that revealed that a leaked email allegedly claimed that APC 2018 flag bearer had instructed the contractor of the Sierra Leone New York Chancery to make eight hundred thousand dollars payments into his foreign account or not is unclear.

The email allegedly quoted the name of the bank and the account number that the money was to be paid into. How true this piece of information that has been flying around needs to be verified, but sources have started pointing accusing fingers at a foreign diplomatic mission that leaked the email to the Anti Corruption Commission. An information that Commissioner Kaifala would not like to comment on, because according to an insider; it would dampen the spirit of the investigators who are currently on the high gear trying to prove the doubting Thomas wrong in their assessment of the situation.

What has come very clearly since the commencement of the investigation by the ACC about the New York Chancery is that, it was during the administration of Dr. Samura Kamara as the country’s Minister of Finance that he sourced out funding for the rehabilitation of the chancery. When he was transferred to the Ministry of Foreign Affairs, he was still in control of the arrangement such as making sure that the process kicked off with successful conclusion. The New York Chancery rehabilitation project has exposed the involvement of some key Government Officials who were neck deep in corrupting the process. Dr. Alie Kabbah, whose name is being pampered, is key in the entire process.

According to Standard Times Newspapers, a source connected with him has explained that he is allegedly refunding the sum of US$120,000 through a businessman in Guinea called Kabbah. Last week the sum of US$20,000 was paid to the ACC by this alleged family member of Dr. Alie Kabba. 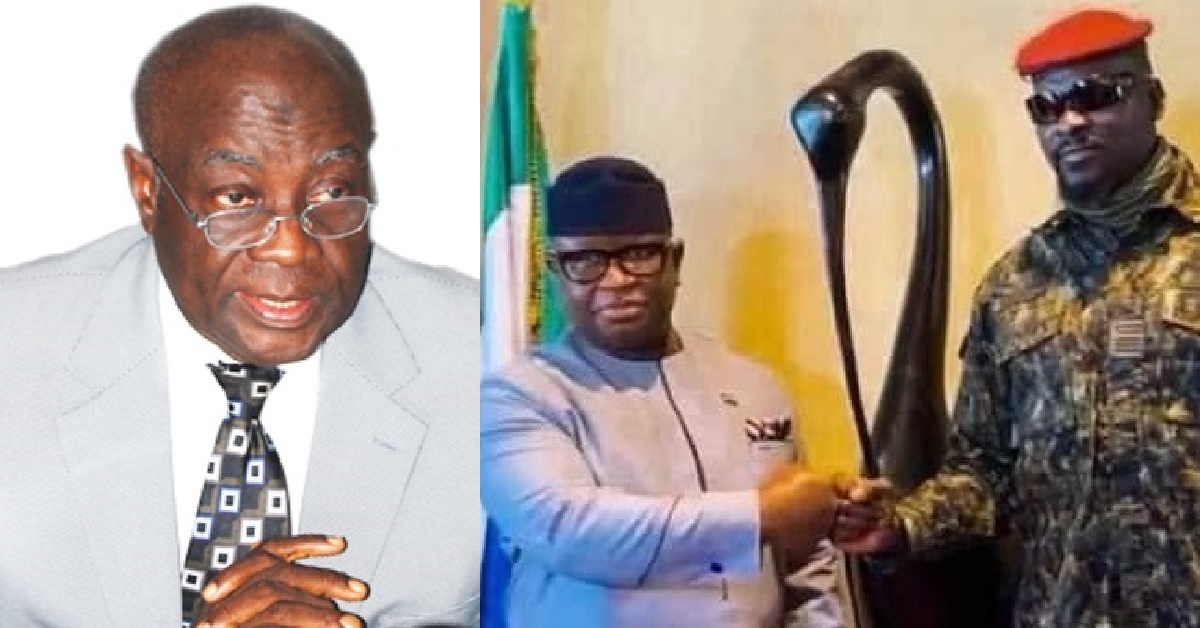 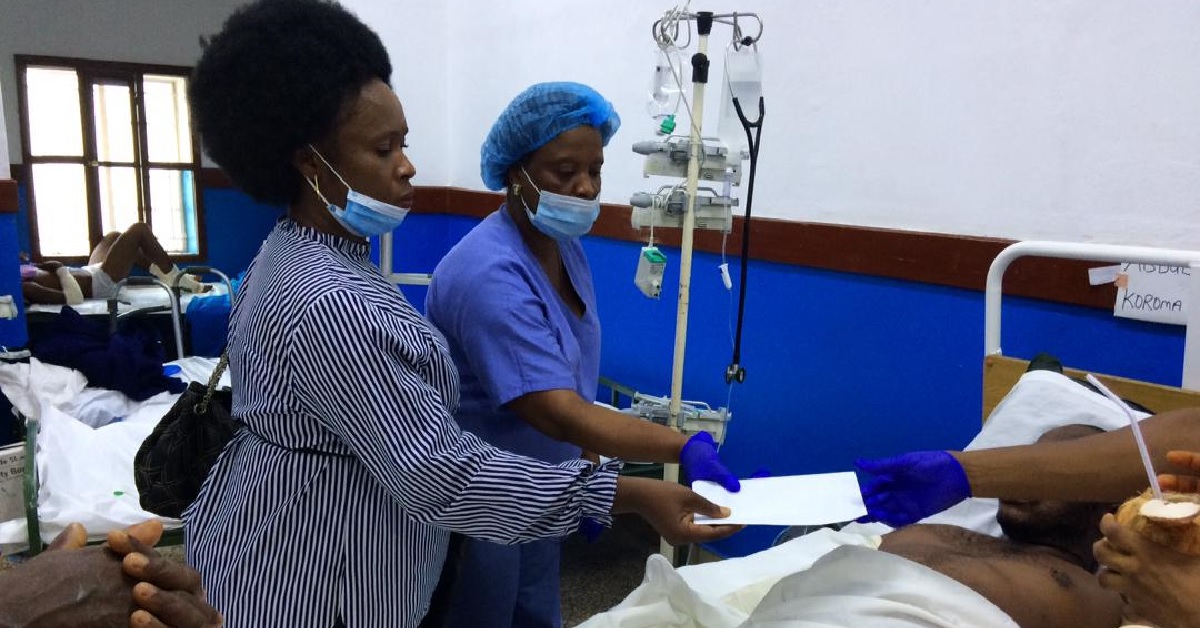 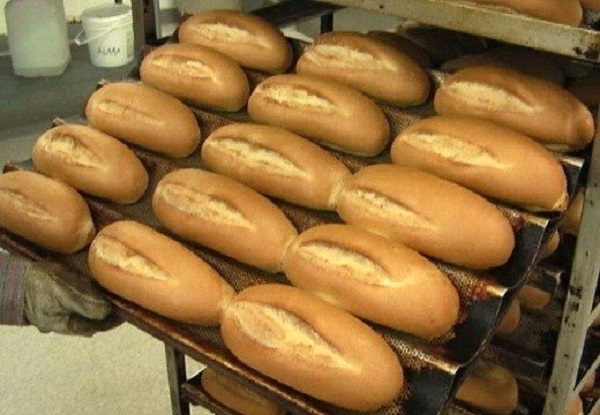 2023: NEC Speaks on Electronic Transmission of Election Results From Districts to National