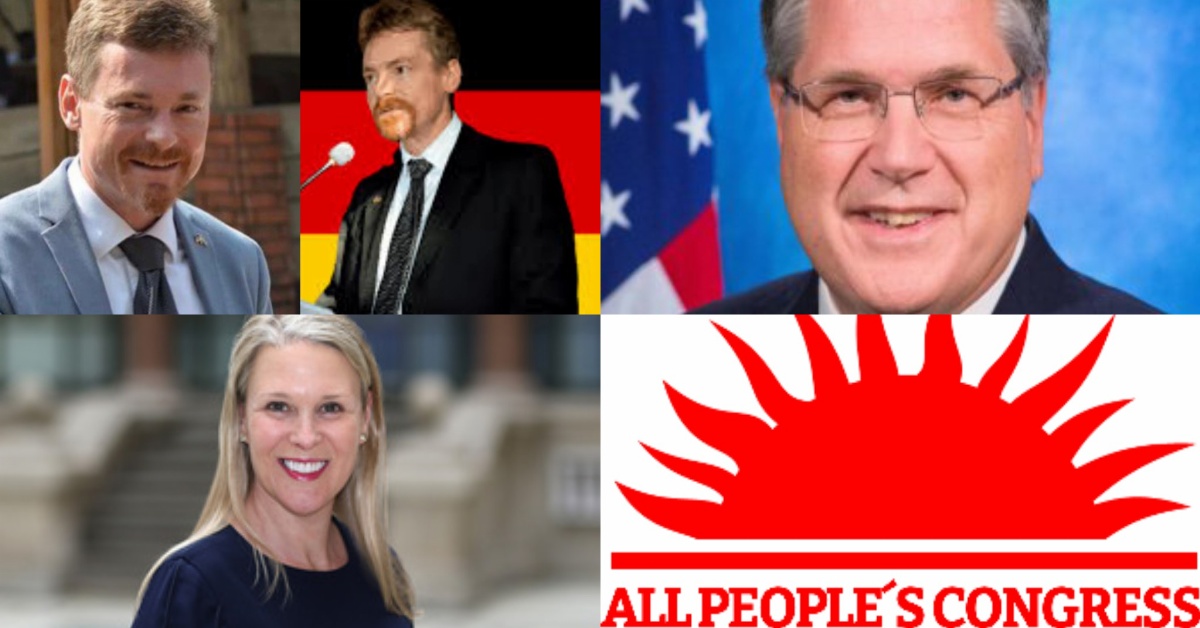 A cross-section of the diplomatic e corps in the country, including the United States Embassy, the British High Commission, and the European Union (EU) have raised serious concerns over the continuous delay by the Judiciary to speedily conclude some court matters Involving members of the All People’s Congress (APC).

These concerns were raised recently in a series of visits by some representatives from the international community to the Speaker of Parliament, the Chief Justice, and also the former president and leader of the APC now an elder statesman, Dr. Ernest Bai Koroma.

According to one of our diplomatic sources, the international community is concerned because they believe that for democracy to function effectively in any country; there must be a vibrant opposition capable of holding the government accountable.

Currently, the membership of the APC is in disarray with an interim executive running the party’s administrative affairs due to internal court battles, which led to the Political Parties Registration Commission (PPRC) overseeing its regulations for their forthcoming lower-level elections

However, during one of their latest visits to the government’s stakeholders, the Country Representatives of the USA, UK, EU, and other diplomatic bodies express their concerns and interests in the plight of the administrative affairs of opposition parties and for the judiciary to speed up the hearings and conclude all legal matters relating to the APC before the year ends.

Similar concerns have also been raised by other diplomatic missions in the country, including the Irish Embassy, the Africa Union, and ECOWAS. Recently, former president Dr. Ernest Bai Koroma paid a visit to the US Embassy in Freetown where discussions on sustaining the hard-won peace and national cohesion were held.

Speaking during their latest engagements with the legislative and Judicial sectors, the US Ambassador to Sierra Leone, David Reimer urged the High Court authorities to speed up all legal matters involving opposition parties and their members to foster good democratic principles.

According to the US Ambassador, the court needs to show great attention to this issue as any nation that does not have an effective opposition will not be able to practice proper and good democracy, noting that the government must be mindful of the roles and functions of the opposition in a democratic system of governance.

In her response during these stakeholder meetings, the British High Commissioner to Sierra Leone Lisa Chesney also emphasized the good role of a formidable opposition in a democracy, adding that the judiciary must do all it can to ensure that the opposition’s matters are concluded within a speedy timeline.

She noted that it will be very good and better for the judiciary to conclude these legal matters so that the country could move forward with its development plans.

Meanwhile, some senior members of the APC have acknowledged that their party is in disarray with just a few months to the conduct of the 2023 general elections.

One APC member, Alie Conteh blamed the SLPP government for the current state of affairs within their party as they do not have a national executive, 2023 election policy, and also no presidential flagbearer to contest the 2023 general elections.

He continued that even the Elders’ Committee within the party is not functioning properly, while the 21-Man interim committee that was ordered by the court to run th party’s affairs is heavily divided. 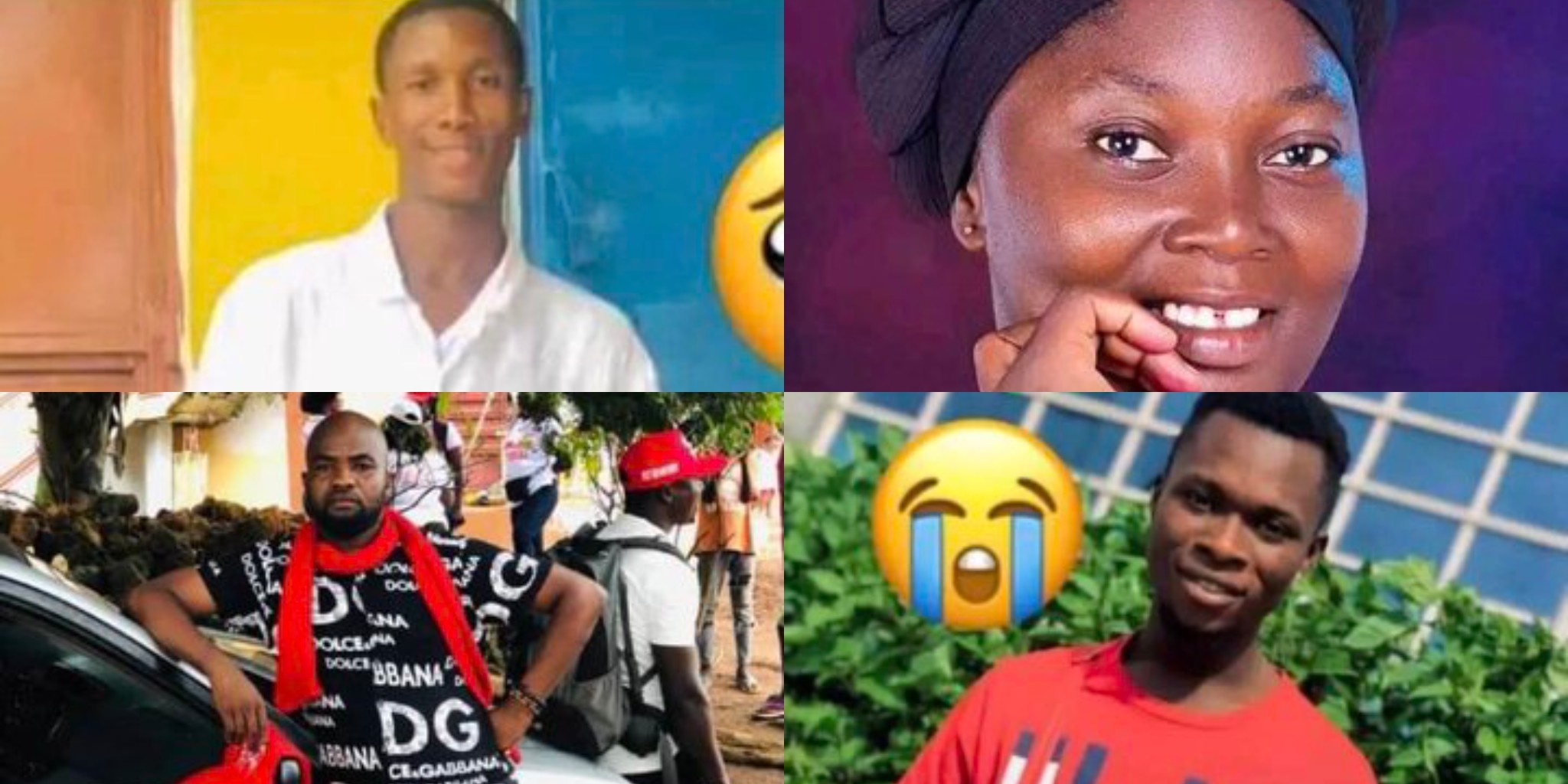 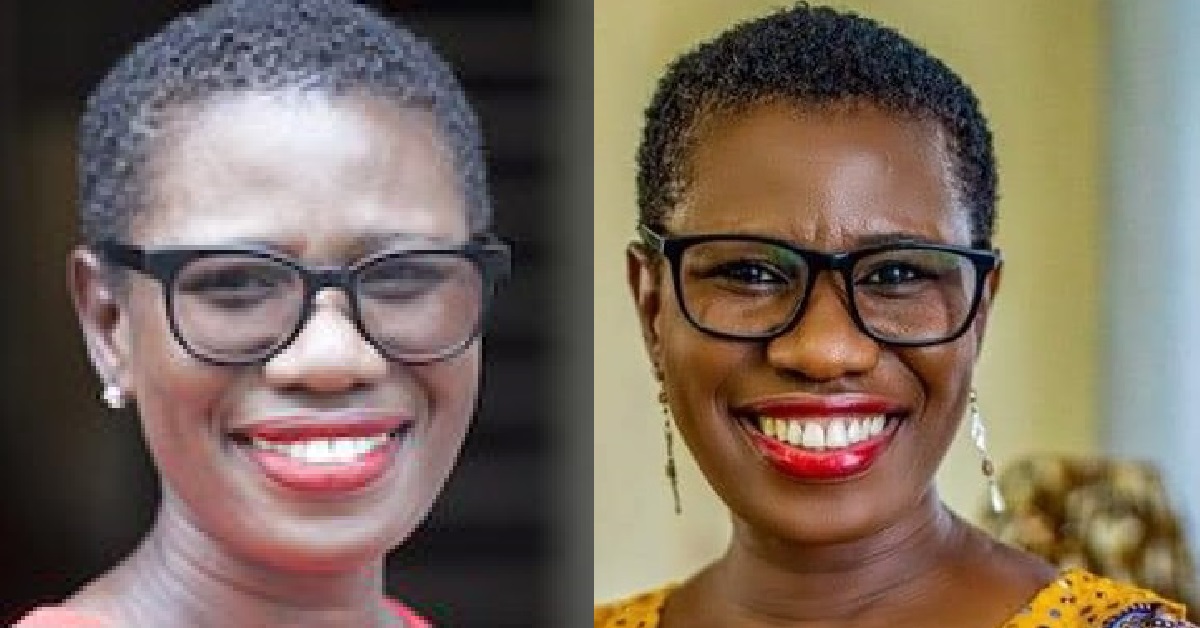 Mayor of Freetown, Aki-Sawyer Shortlisted For The 2021 World Mayor Prize 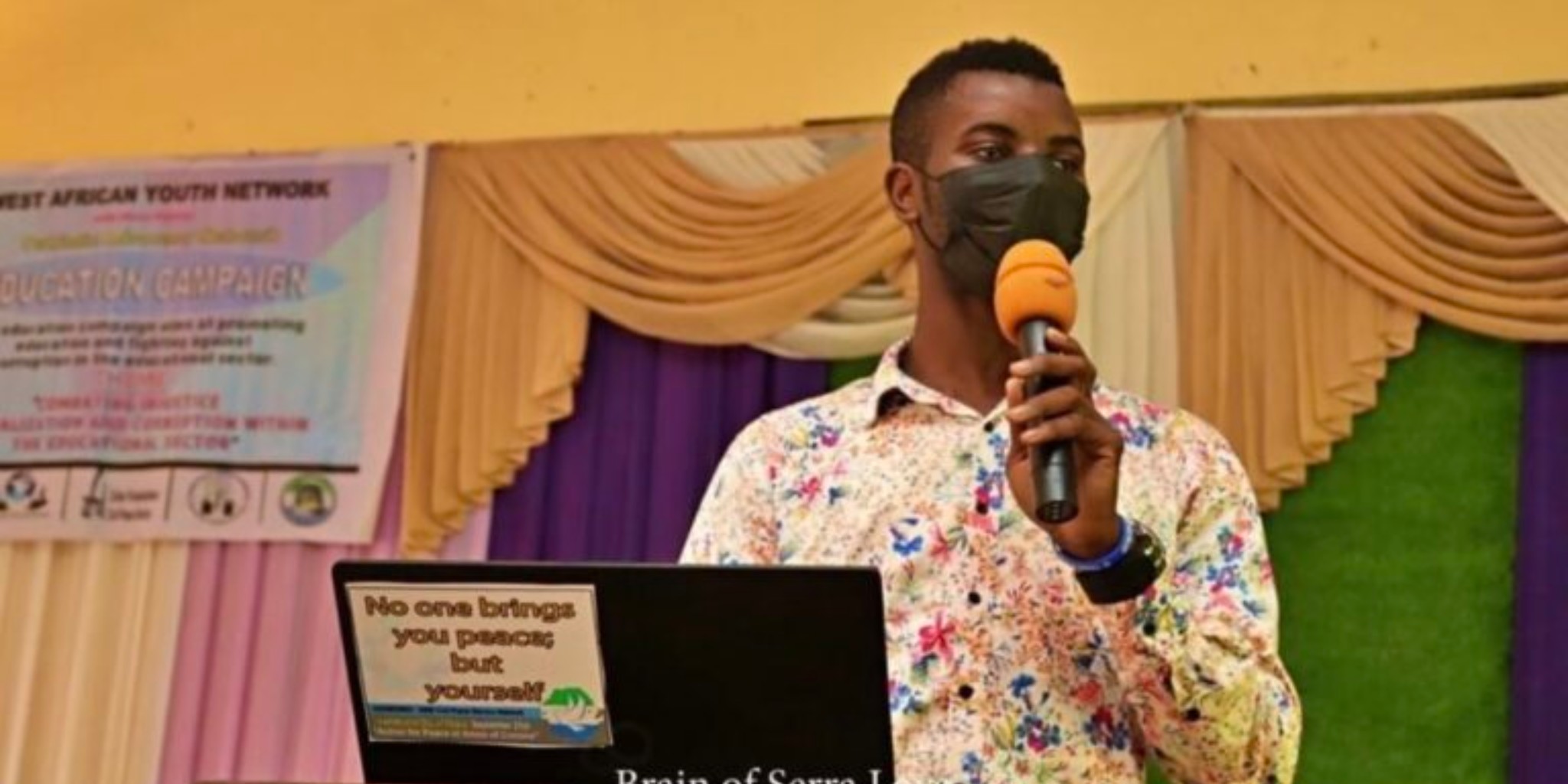 Dr Idriss Lahai Makes Clarification on The Use of Honorary Degrees