His Excellency President Dr. Julius Maada Bio and a small delegation are expected to leave Freetown next week to attend this year’s United Nations General Assembly in New York, United States of America.

The US Centers for Disease Control and Prevention (CDC) has recommended mandatory mask use by all persons in the UN Headquarters, social distancing (six feet), fixed seating, confirmed negative COVID-19 status to enter the UN Headquarters, and if possible, vaccination.

The US government has asked member states to ensure that “they bring the minimum number of travellers necessary” for the General Assembly.

According to a diplomatic memorandum issued by the United States Mission to the United Nations, “the General Debate should be the only event held with in-person participation during High-Level Week…The United States is willing to make every effort to make these important events on shared priorities, successful in a virtual format”.

As Chairman of the Committee of Ten (C-10) heads of states and governments, President Dr. Julius Maada Bio is expected to hold fringe meetings in New York with some of his African counterparts on Africa’s common position on a reformed United Nations Security Council.

The President is expected to be accompanied by the Ministers of Foreign Affairs, Health and Sanitation and a few State House personnel. 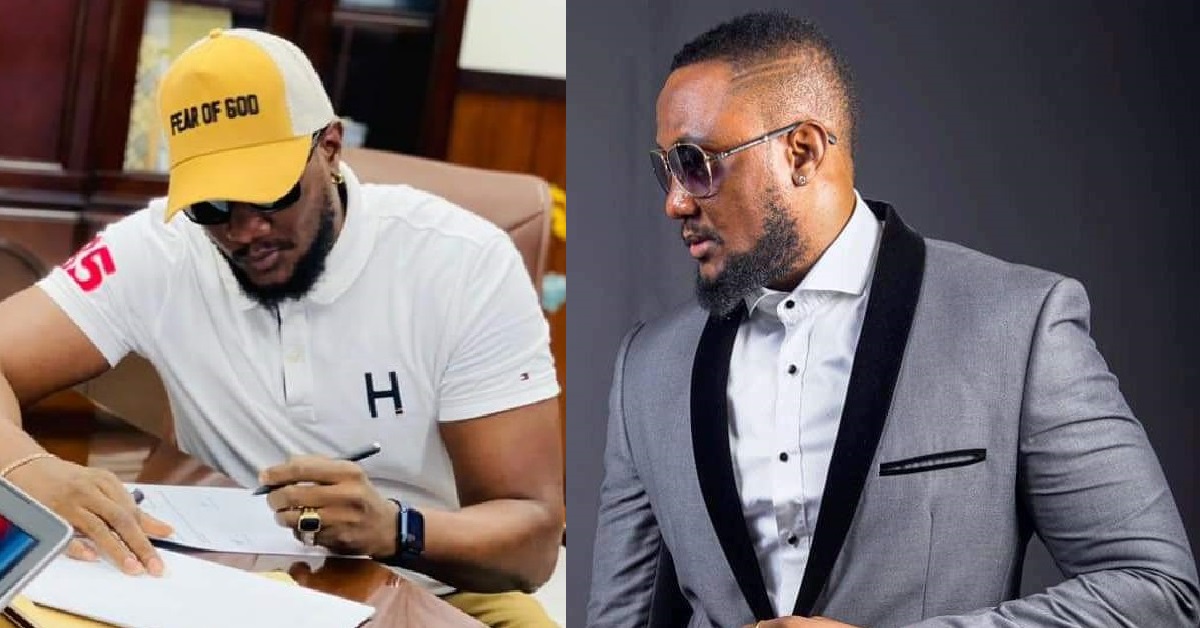 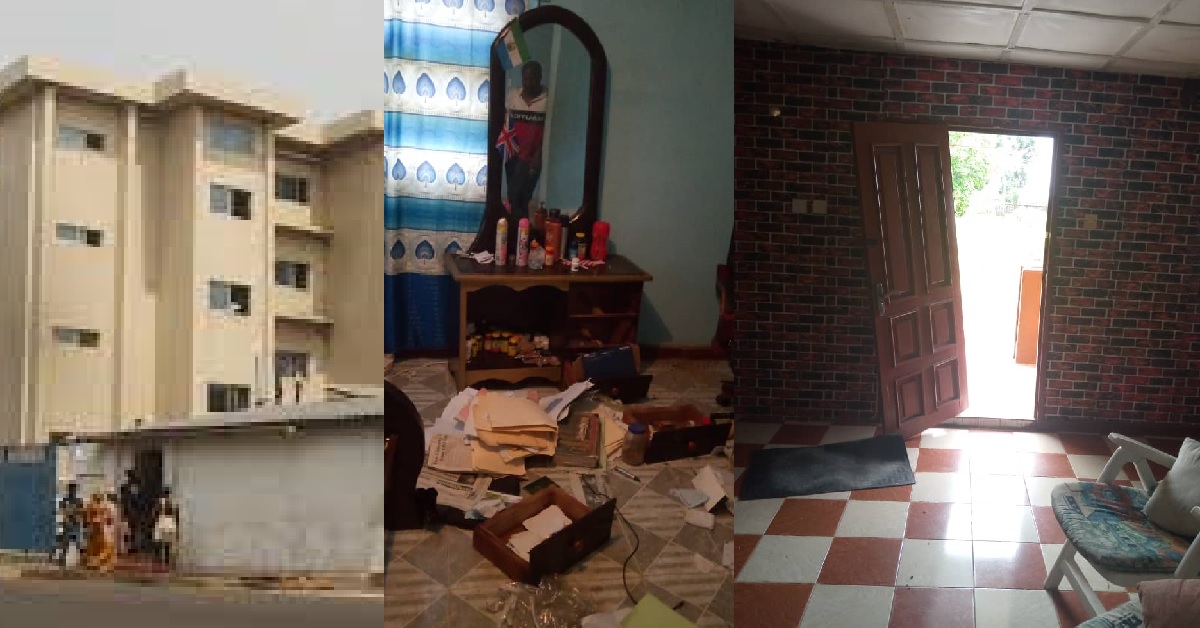