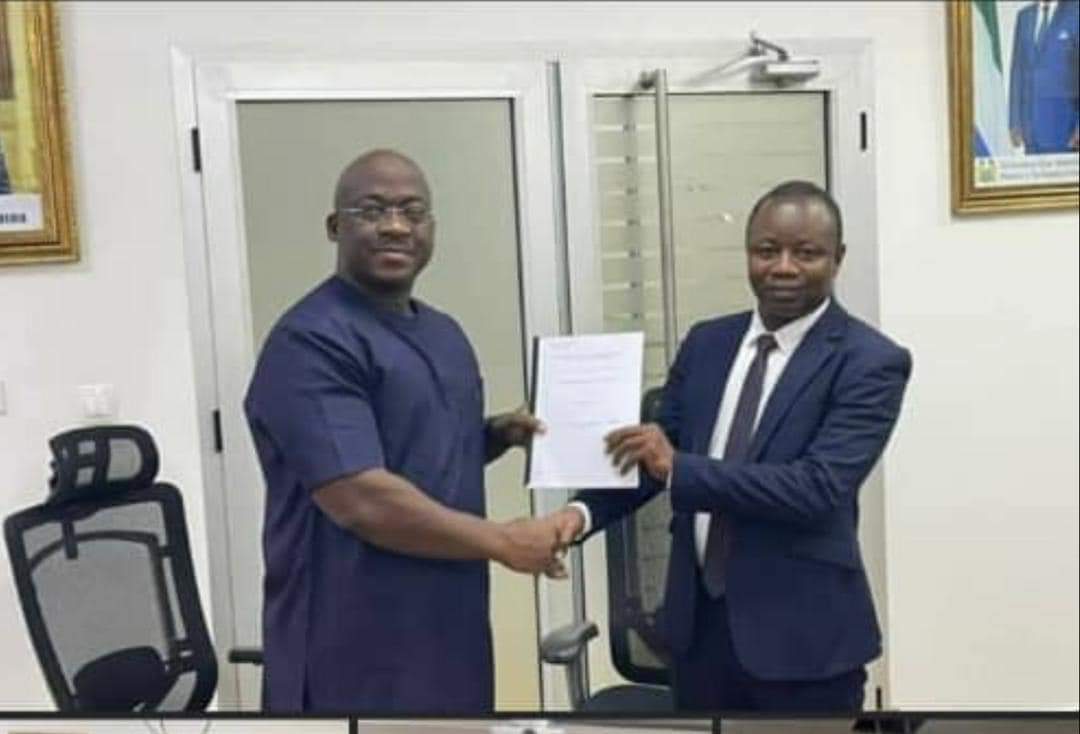 Acting Director General of the Electricity Distribution and Supply Authority, EDSA, Ing. James Rogers, has on behalf of the Government of Sierra Leone historically signed the Transmission Service Agreement, TSA, of the regional power pool project with the TRANSCO CLSG energy company.

Speaking at the ceremony, Director General of EDSA, Ing. James Rogers, said the agreement would enable TRANSCO CLSG to transmit electricity from its generation hub in Cote d’Ivoire to Liberia, Sierra Leone and Guinea. He said President Julius Maada Bio was committed to fulfilling his promises with respect to increasing access to electricity in the country and in making the facility affordable and reliable.

He praised the Minister of Energy for remarkably superintending over the project and for his exemplary leadership and foresight, adding that with the signing of the Transmission Service Agreement, the cities of Bo and Kenema would now finally enjoy reliable electricity.

TRANSCO CLSG General Manager, Mohamed M. Sheriff, who signed on behalf of his company, commended Sierra Leone for its commitment and support to the realization of the regional power project, noting that the country had accelerated and completed works on some of its key substations.

Mr. Sheriff reiterated the readiness of his company to impact lives in the region and in Sierra Leone in particular through the provision of reliable and affordable electricity. He said he was aware of the daunting pressure that the Government of Sierra Leone was under from its citizens, particularly those in the southeastern cities of Bo and Kenema. He assured that his company would leave no stone unturned in helping the government urgently address those concerns.

With the signing of this agreement, Bo and Kenema have every reason to relish the prospects of starting to enjoy reliable and quality electricity sooner than later. 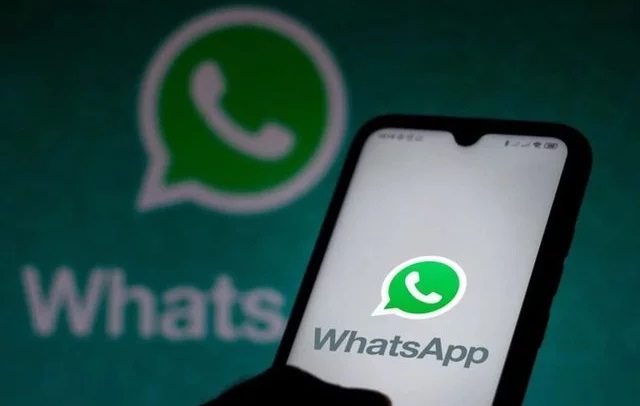 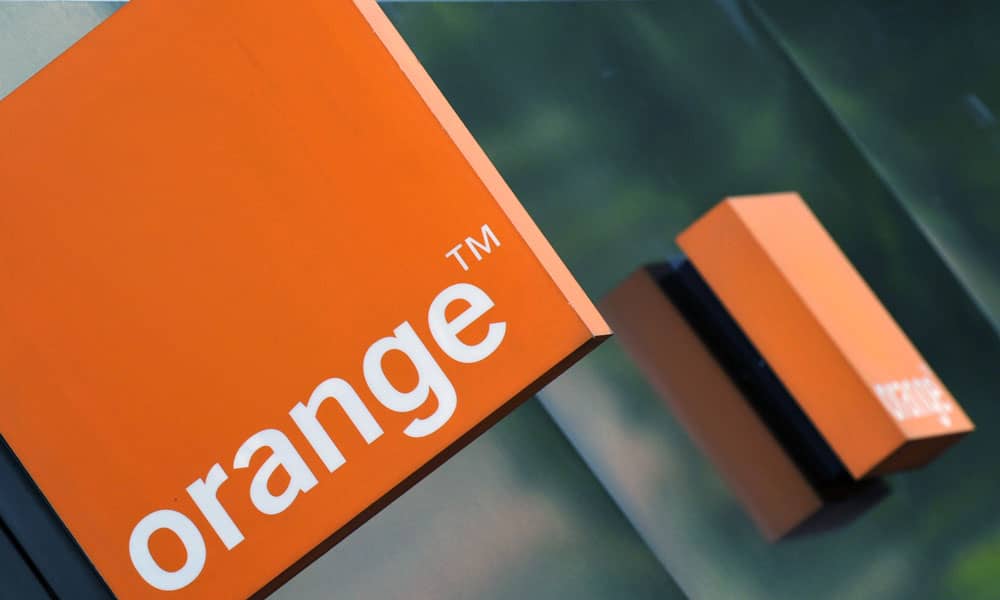