A news report from the Constitutional Review Committee (CRC) has stated that an engagement of Sierra Leone citizens in Western Area has seen calls to “reduce the powers of the President due to the fact that enormous power is vested in the presidency”.

It can be recalled that recently in the United States of America, similar calls were made for executive powers of U.S. Presidency to be reduced after President Obama exerted his supreme executive authority to issue many Executive Orders as a means of pushing his way to get what his party had wanted to be done but had faced hurdles. Debates on huge power of sitting Presidents are always interesting.

See Below for the CRC news.

The first set of consultative meetings with residents in various wards and constituencies in the Western Area has ended with a plethora of recommendations on critical issues ranging from the executive, legislature judiciary, local government, education and communications; state policy and human rights; and natural resources and the environment.

Consultations at wards- 376, 377 and 378-Ebenezer Hall, Circular Road Participants were drawn from Mount Aureol, Ginger Hall, Mountain Cut, and the Kamanda Farm community. Chairman of the occasion, Dr Abubakar Kargbo encouraged participants to contribute meaningfully to the process stressing that the Constitutional Review Committee (CRC) was not working for any political party but the Government of Sierra Leone.

Justice Edmond Cowan is the Chairman of the CRC; he said the people have the singular opportunity to add their voice to the review process unlike the development of the 1991 Constitution which was done by few elites.

They made a number of recommendations including the removal of Paramount Chiefs from the legislative arm to form a House of Chiefs, the power of recall for members of parliament among other issues.

The consultations attracted over 200 participants from Gloucester, Leicester, IMATT, Hastings, Regent and thereabout. In their presentation, CRC member of the Executive Sub-committee, Chief Somano Kapen highlighted issues relating to the executive arm of government whilst encouraging participants to proffer recommendations that would improve the executive arm of Government.

Consultations at ward 356,357,358 and 359-Grassfield, Kissy Participants recommended the separation of the office of Attorney General and Minister of Justice; the prosecution people who confess witch craft, the president should pay tax; they asked the CRC to maintain the two term of office for the presidency; councillors should be paid salaries and pension must be provided for them.

This meeting was held at the Josben Complex, Brookfields and attracted stakeholders from New England, Dworzak, Brookfields, Hill Station and Tengbeh Town.

Speaking at the opening ceremony, the Chairman of the Constitutional Review Committee (CRC), Justice Edmond Cowan implored stakeholders to grasp the once-in-lifetime opportunity accorded them to participate in the development of a national statute of such magnitude.

Speaker after speaker expressed appreciation about the work of the CRC which they described as laudable owing to the fact that they have achieved so much in a very challenging environment.

The meeting was dominated by community based organizations at Cline Town, Ross Road, Blackhall Road, PWD and Fourah Bay community. Stakeholders requested the CRC to reduce the powers of the President due to the fact that enormous power is vested in the presidency by the extant constitution.

The CRC is holding consultations with stakeholders and the public in Freetown to garner their wishes and aspirations for the revised Constitution. Participants appealed to the Constitutional Review Committee to produce a Constitution that would promote good governance, protect the sovereignty of the people, improve socio-economic, political and social infrastructure, maintain peace and tranquillity and national cohesion at all times. 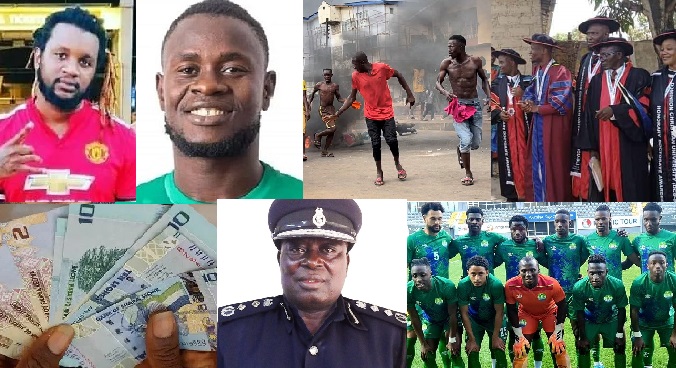 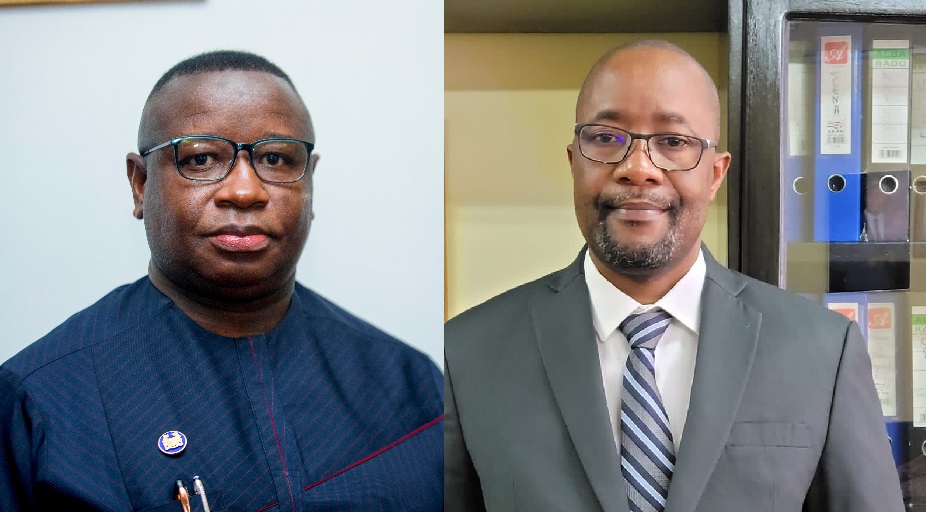 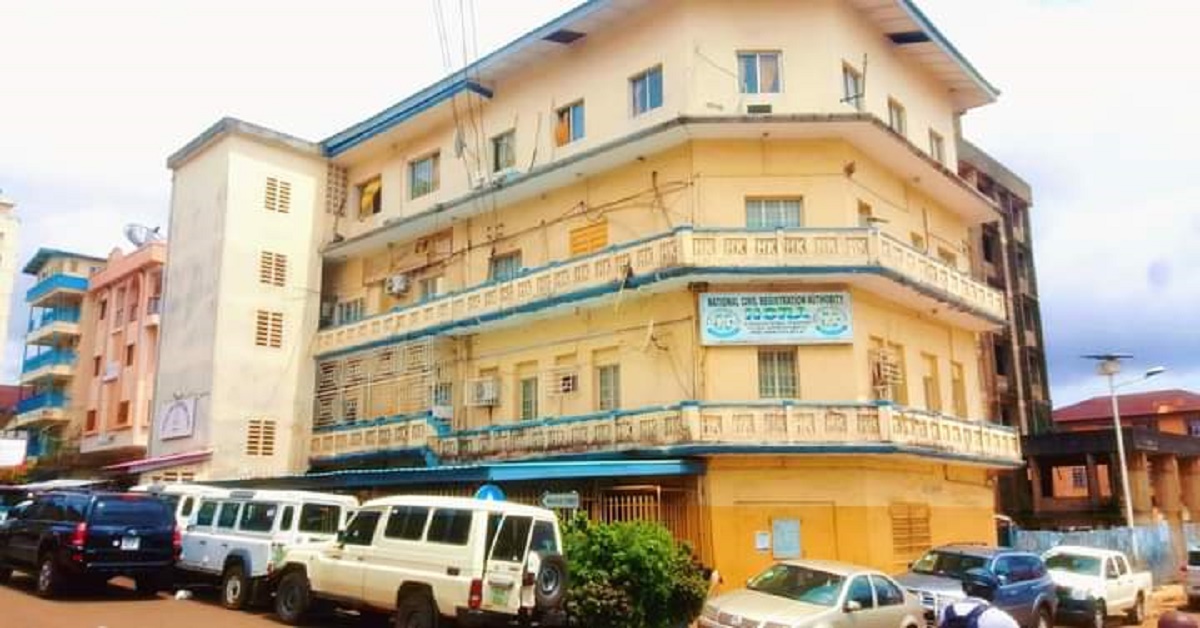 NCRA Suspends the Issuance of NIN to BECE and WASSCE Candidates 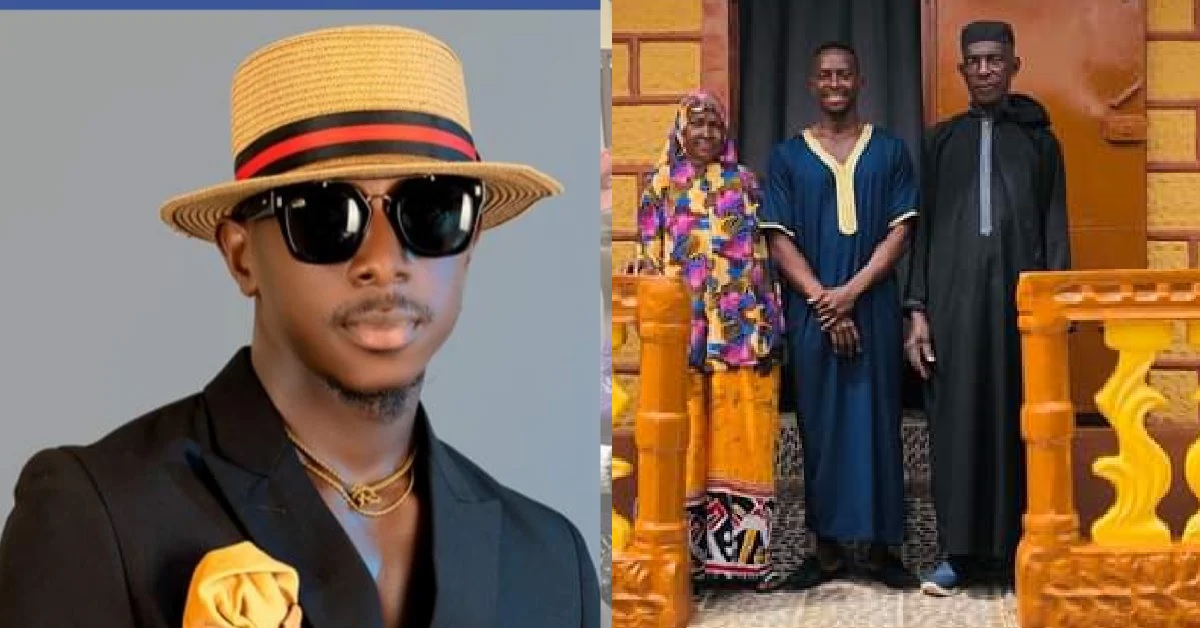 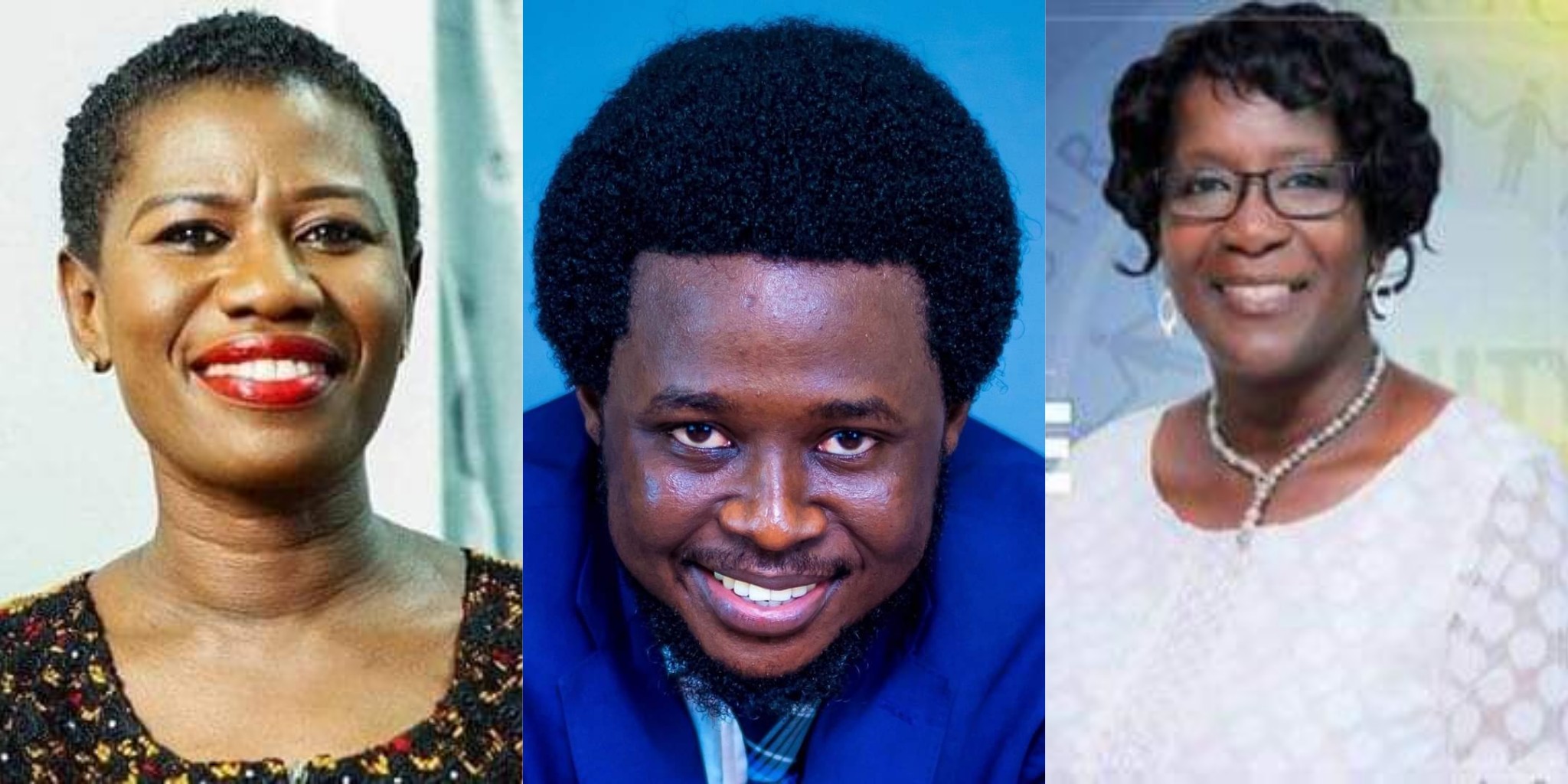 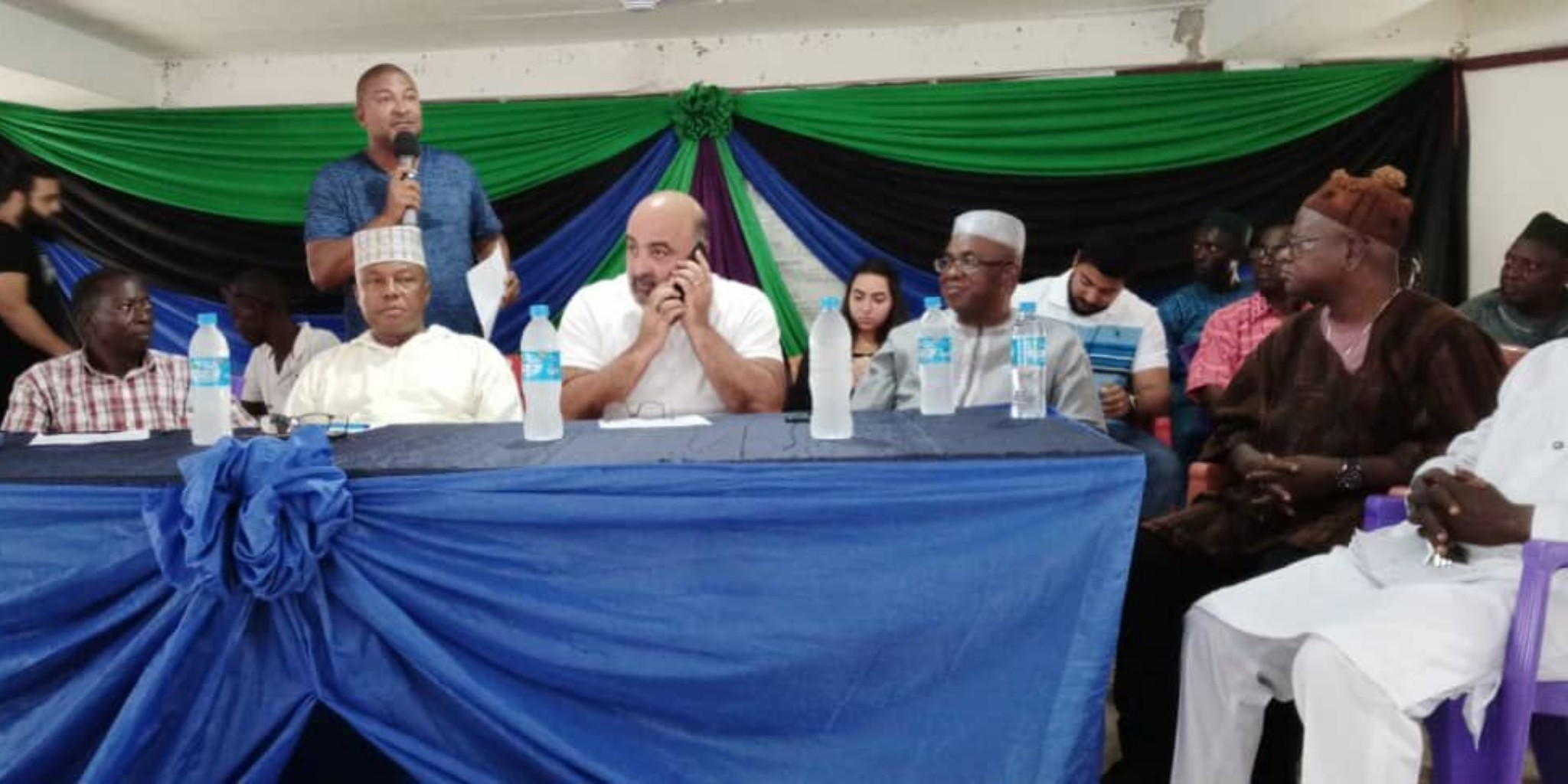