The protector of the Government of Sierra Leone Public purse, Audit Service Sierra Leone (ASSL) has maintained that the Ministry of Basic and Senior Secondary Education (MBSSE) is paying salary to two (2) staff of the Ministry for the same position.

That they noticed that salaries are being paid to two staff of the Ministry even though there is just one person occupying the position in question.

“Contrary to Sections 112 (2) and 115 (1a) of the Public Financial Management Regulations of 2018, we noted that salaries were paid to two staff for the same position, even though only one staff was in post,” the Audit stated.

ASSL demanded that Deputy Director of Human Resources, in consultation with the Senior Permanent Secretary should provide explanations with documentary evidence why the then CEO had not reported for duty, despite receiving monthly salaries since then.

“The then CEO (Alhaji Dr. Mohamed Kamara) was sent on a leave by the HRMO; and that it is the HRMO that should recall him or order the Accountant General to stop his salary,” the Permanent Secretary of MBSSE responded.

The Audit emphasized that the issue is still outstanding and that with immediate effect, the Director General, HRMO in collaboration with the Accountant General, should ensure that it is regularized. 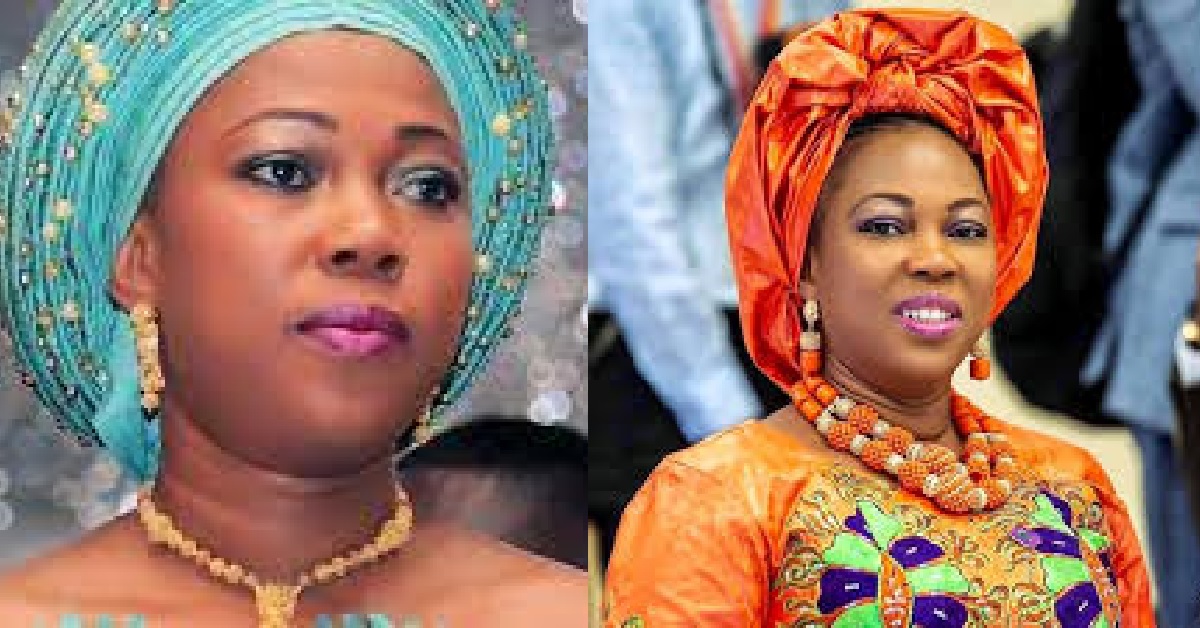 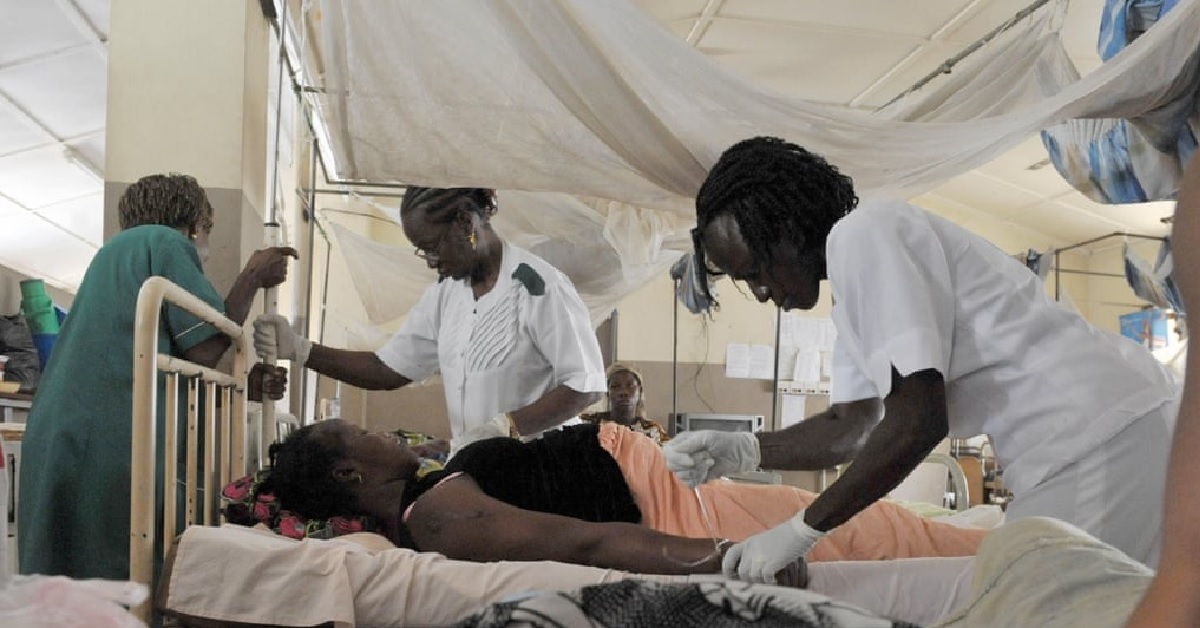 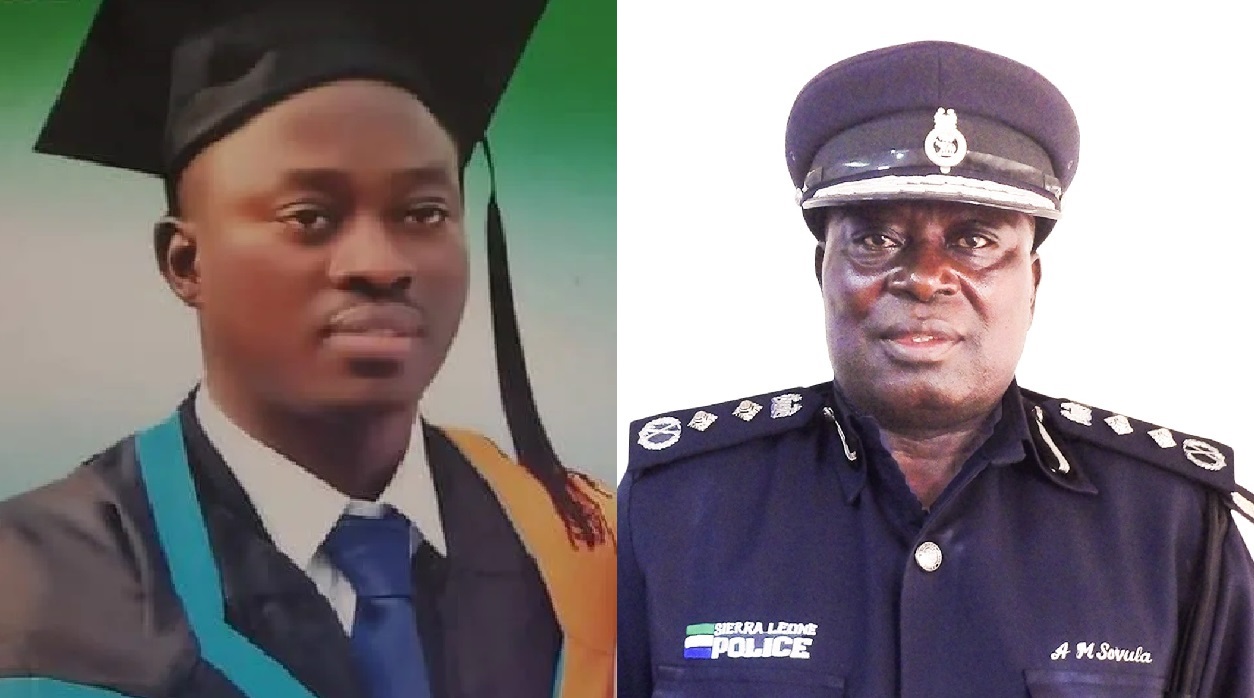