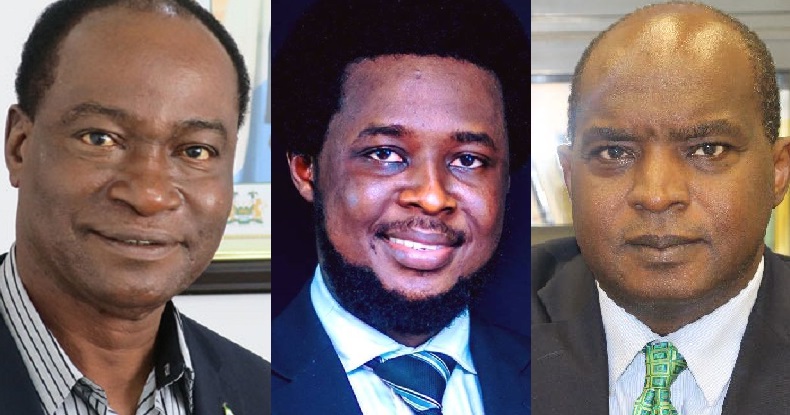 In the High Court of Sierra Leone in the on-going matter between the State and Dr. Samura Kamara and four others has continue by the presiding Judge Justice Adrian Fisher.

The fourteenth prosecution witness Allan Ebu George made a disclosure that a chartable partner donated the sum of 2 million United State dollars towards the reconstruction and renovation of the chancery building in New York and further mention that the then permanent representative to the mission Dr. Alie Kabbah never received complete one million dollar.

He made this disclosure during a cross examination with defense Counsel for the 1st and 3rd accused respond respectively MP Fofanah Esq at the high court no.2 in Freetown.

Prosecutor C.T Matsebo Esq Led in evidence the 14th prosecution witness Allan Ebu George a resident in the United States of America employed by the Ministry of Foreign Affairs and also the Minister, Councillor in the United Nations Permanent Mission.

He continued that he was originally stationed from 2015 to 2020 and then reposted in August 2022 prior to this he was the councilor.

The prosecution witness all accused persons respectively and their designations.

Mr. Allan said he was involved in terms of sending reports directly to the Director general and Minister of Foreign Affairs and International Cooperation.

Meetings he said were chaired by the previous Ambassador Dr. Alie Kabbah and the contractor was in attendance as the subject matter discussed during those meetings were updates of the building and time line on the completion of the chancery building and he took minutes of these meetings.

The witness continued that during this cross examination there was a procurement committee for the chancery building but this committee became ineffective and the 1st accused being head of chancery received the committee which he said was scrutinized with members like the 5th accused Mr. Foday Basil Kamara, a military financial attaché and more.

He went on that not all disbursements he was previewed to and at the time Dr. Alie Kabbah took over there was a stop work order due to Covid-19 pandemic, and on taking over he said major work was done on the 1st, 2nd, and 3rd floor with electricity and toilet facility in effective use.

However, he said, 4th floor had a staircase constructed to it as he said finds were not coming in regularly.

Mr. George also mentioned that there are video footages when the building was demolished and when it was constructed and that before payments are made ther4e has to be a requisition.

Defence Counsel for the 4th accused A. Koroma Esq inquired of the witness due to the demolish and reconstruction of the building led to a change in cost of the project to which the witness agreed that the cost of the project changed natu4rally and also inquired of him how many building accounts was setup fro the project when he was questioned by the ACC, the accused responded that only one building account was set up and was not aware of any other accounts setup nor funds that they were diverted.

“Since I left the commission in 2016-2020 over 2 million-USD was paid to the contractor on diverse dates said the witness who also said the second 2 million that was paid the 3th accused was no longer Minister”.

Fifteenth prosecution witness Edward Kama Minister councilor and head of chancery in Switzerlan Geneva, started work in April 2022 prior to this he was the Director of Administraction and finance.

Matter has been adjourned to the 22nd September 2022 for further hearing. 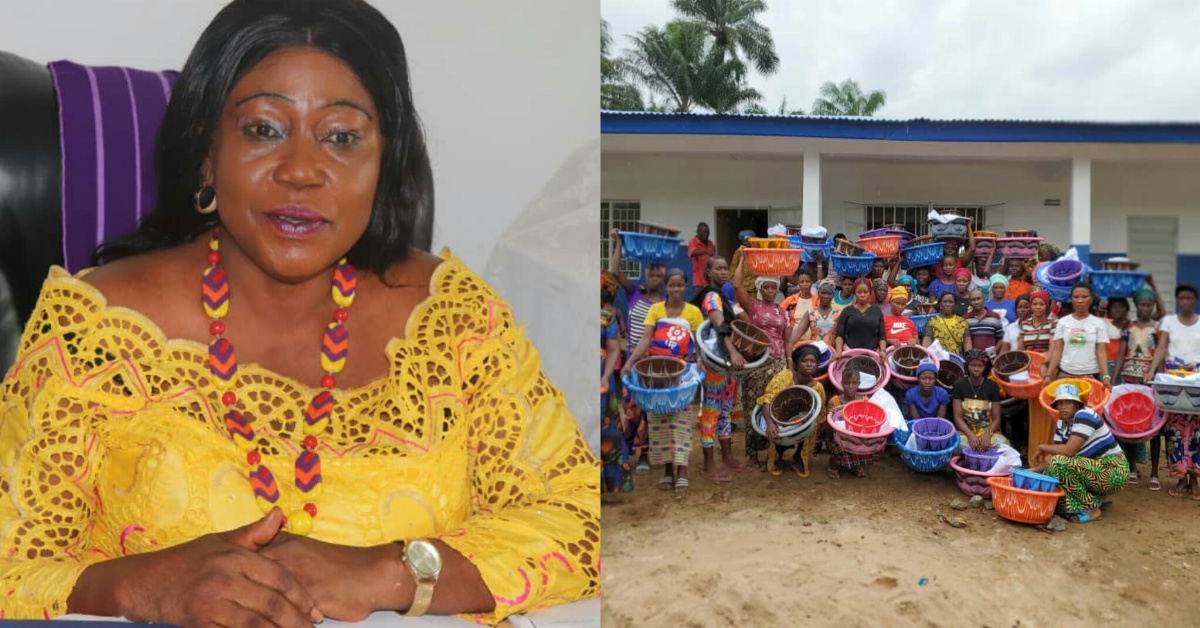 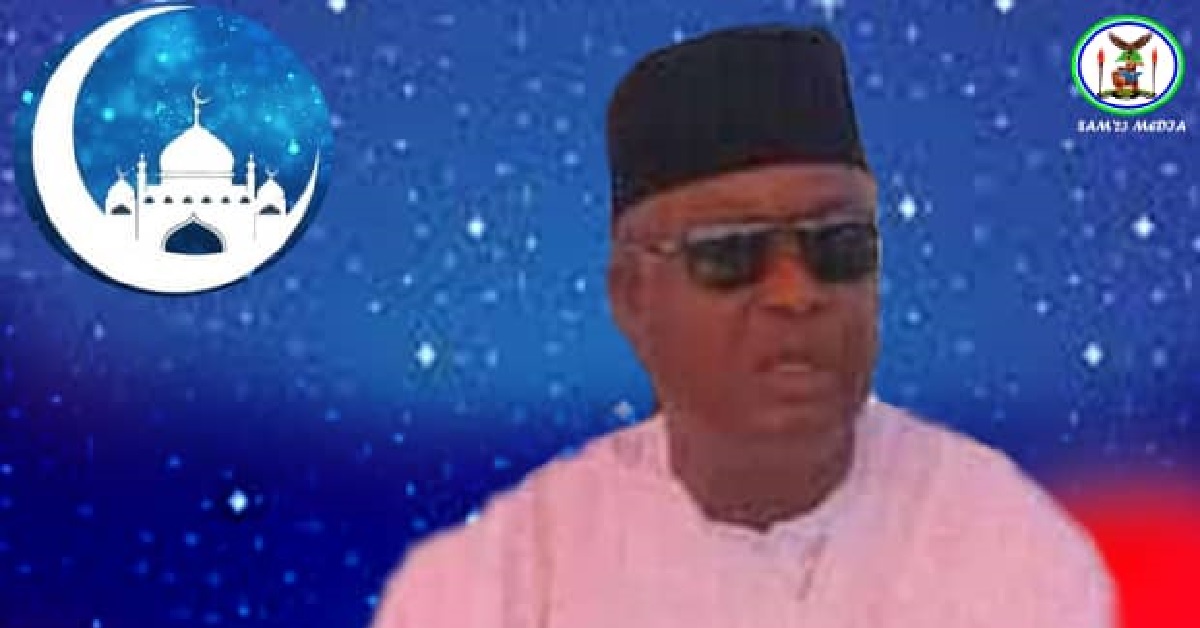 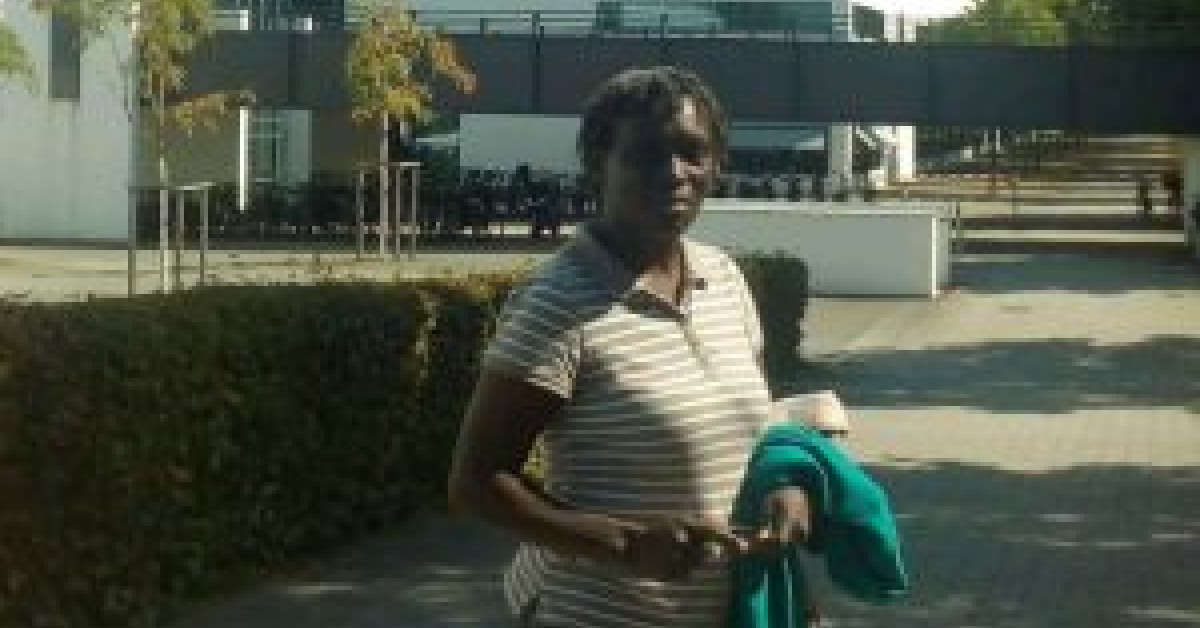 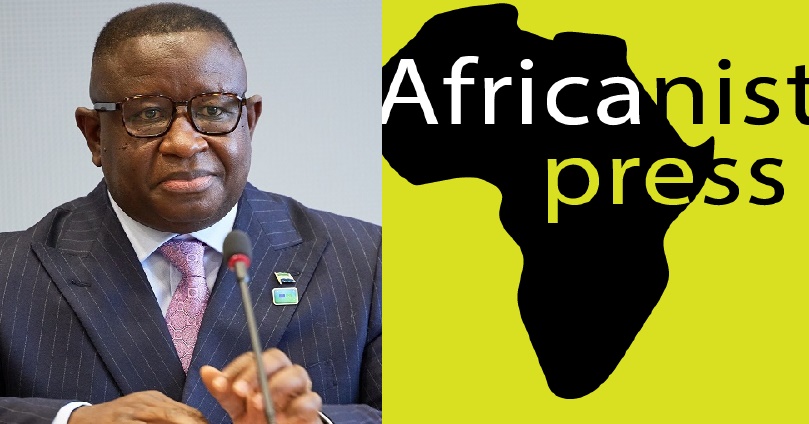