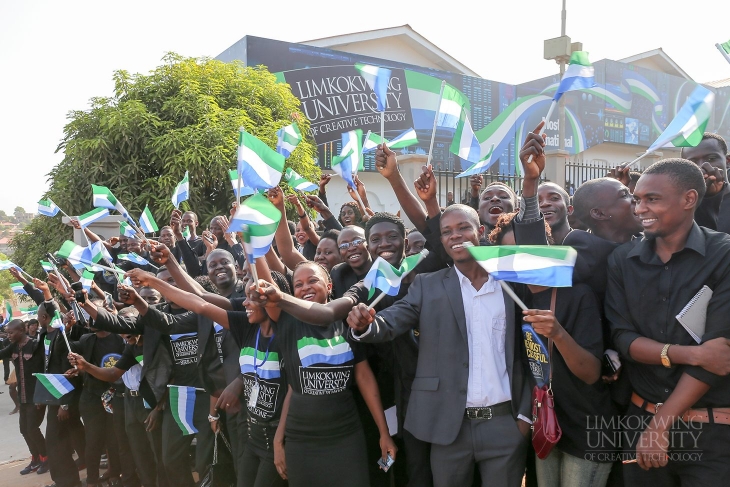 After a prolonged period of out of college, Limkokwing students are set to finally go back to college to complete their courses.

The Minister of Technical and Higher Education, Alpha Wurrie, has in a video circulated by the Ministry of Information, explained that government has finally accepted to pay the debt it owes the Limkokwing University and at same time prepared to pay for all those Limkokwing students who were on government scholarship till they complete their courses.

The Minister explained that paying for the Limkokwing students to complete their courses is part of government’s effort to promote human capital development.

This development has been a welcoming news to many Limkokwing students who barely became drop-outs when the SLPP government decided at first instance to discontinue the payment of fees for Sierra Leoneans students who study courses at the Limkokwing University under government scholarship.

Minister of Education, David Sengeh Reveals Data on The Rapid Growth of Education in Sierra Leone 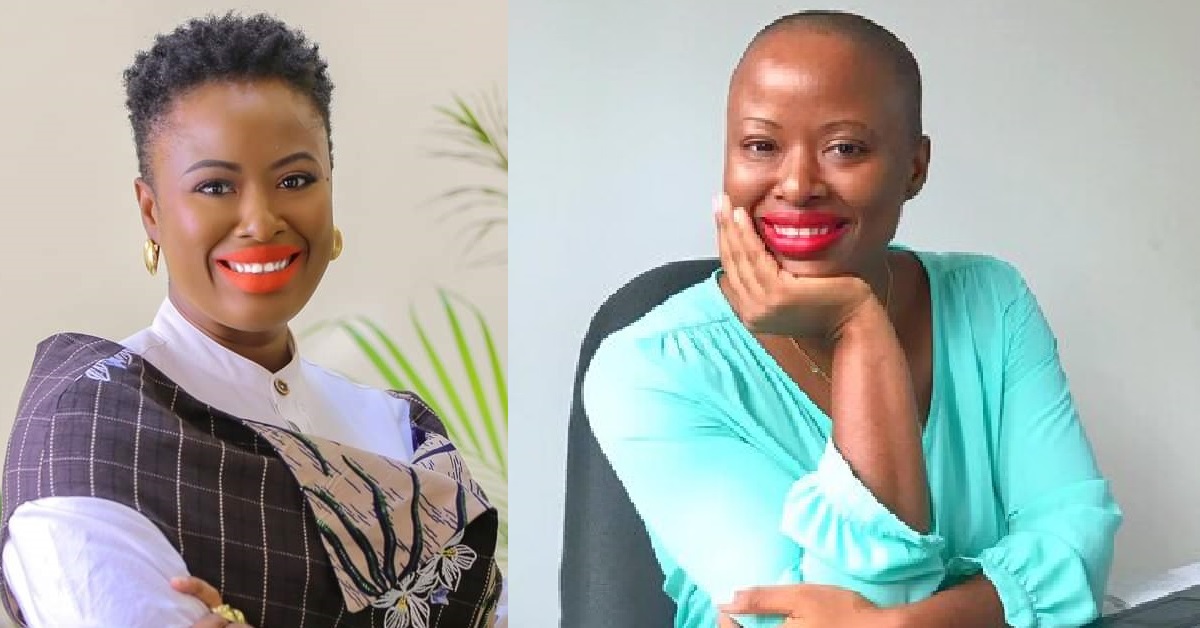