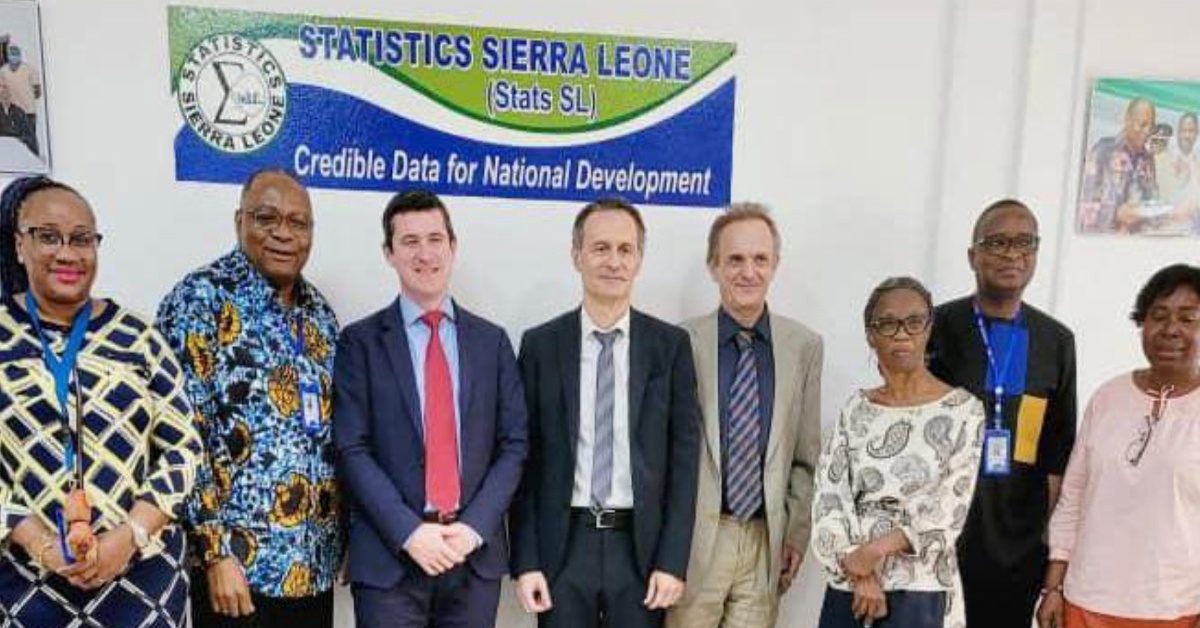 The National Statistics System in Sierra Leone (Stats SL) has received a delegation from the European Union that has paid a courtesy call to the institution.

CEO Stats SL, Prof. Osman Sankoh welcoming the delegation said, he is pleased to host such a meeting with the delegation and hopes for better collaboration with the European Union and Sierra Leone as a whole.

The head of the delegation, Le Mounier Xavier said that the EU is interested in the institution’s contribution to the National Statistical and how they can impact policies at the macro level.

He said they are also interested in data management and how Stats SL had been able to deliver on its timelines successfully when conducting surveys, the type of surveys conducted and the challenges faced.

Xavier also indicated the need to understand how the institution has been able to manage large-scale surveys and censuses and how the transformation from a paper-based system of data collection to a modern ICT infrastructure-based system of Computer Assisted Personal Interviews (CAPI), that supports primary and administrative data collection from both the field and other MDAs which has led to the success of routine statistical activities with timely delivery of quality statistical data.

In his presentation, the Statistician General and CEO, Professor Osman Sankoh highlighted some of the challenges the institution faces and said the national priorities precipitated by the need to have readily available data are what underpins the basis of Stats SL’s work. He mentions that some of these national priorities range from Education, Health, Water, Energy, Agriculture, the Economy, Corruption, and Security.

He continued that the institution has been able to expand its range and coverage for surveys and censuses through the help of digital means including the 2021 Mid Term Population and Housing Census which has led to high-quality data collection with superior monitoring through GPS coordinates to monitor the performance of every enumerator involved in the data collection process for better service delivery.

Answering questions about administrative data, Deputy Statistician General, Andrew Bob Johnny, clarified Stats SL’s role in the collection of administrative data and how much it has affected efficient and effective cooperation with stakeholders in the data business. 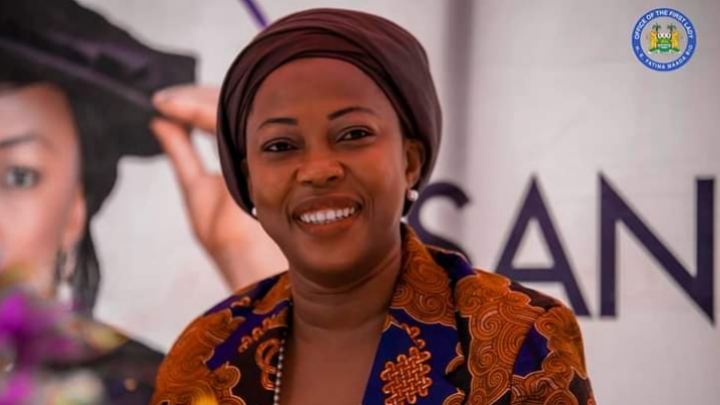 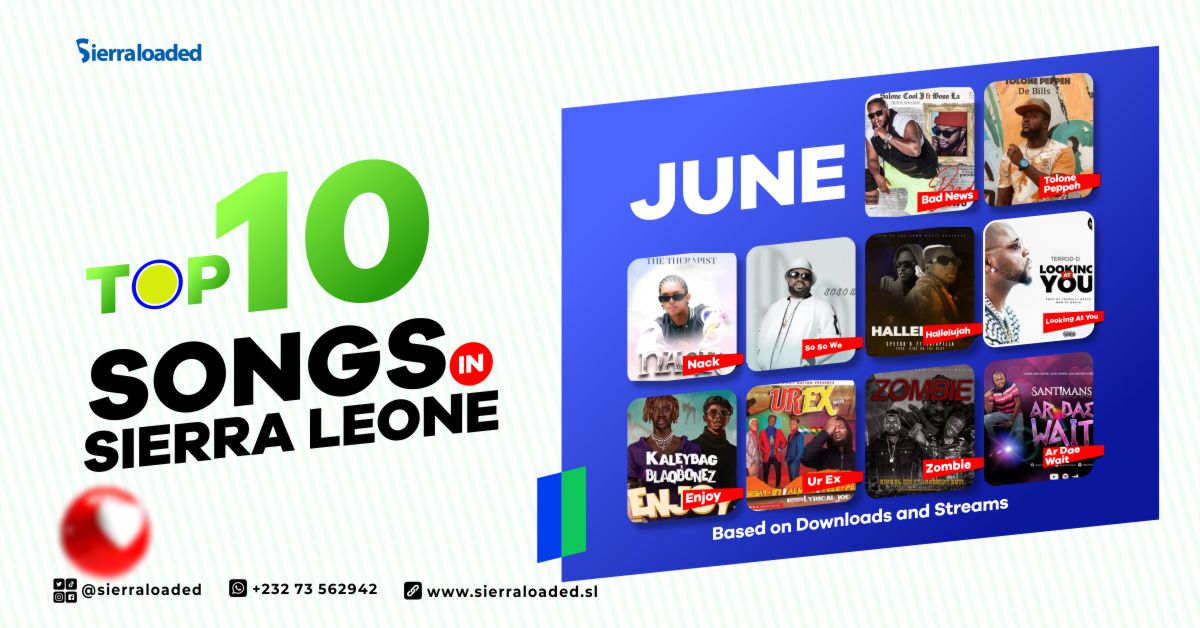 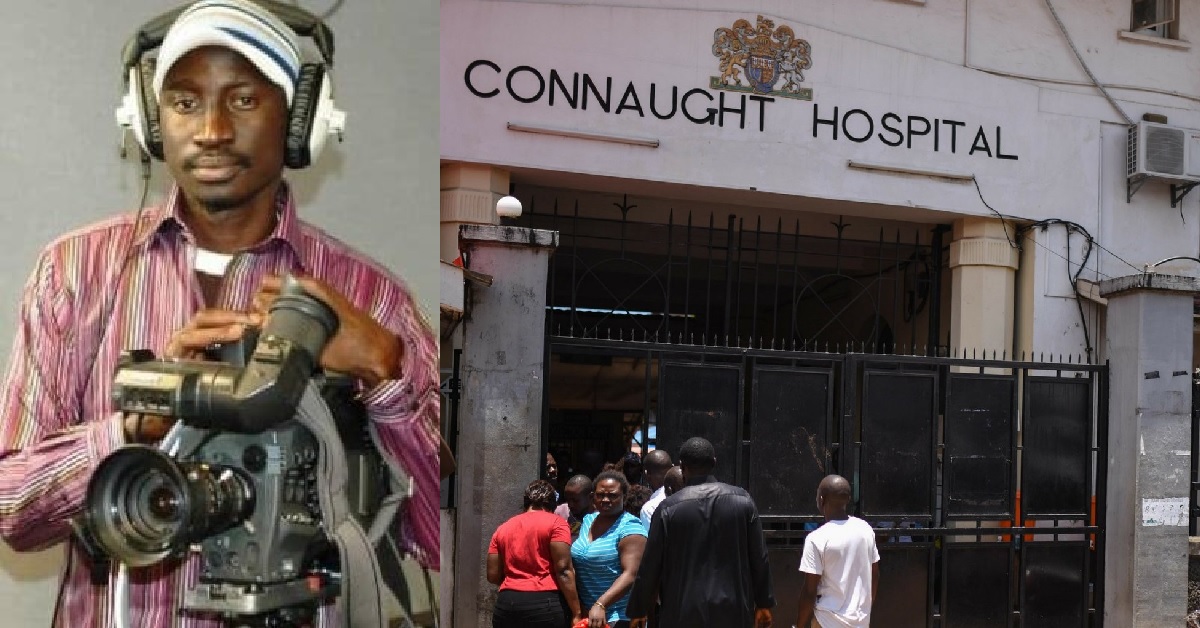 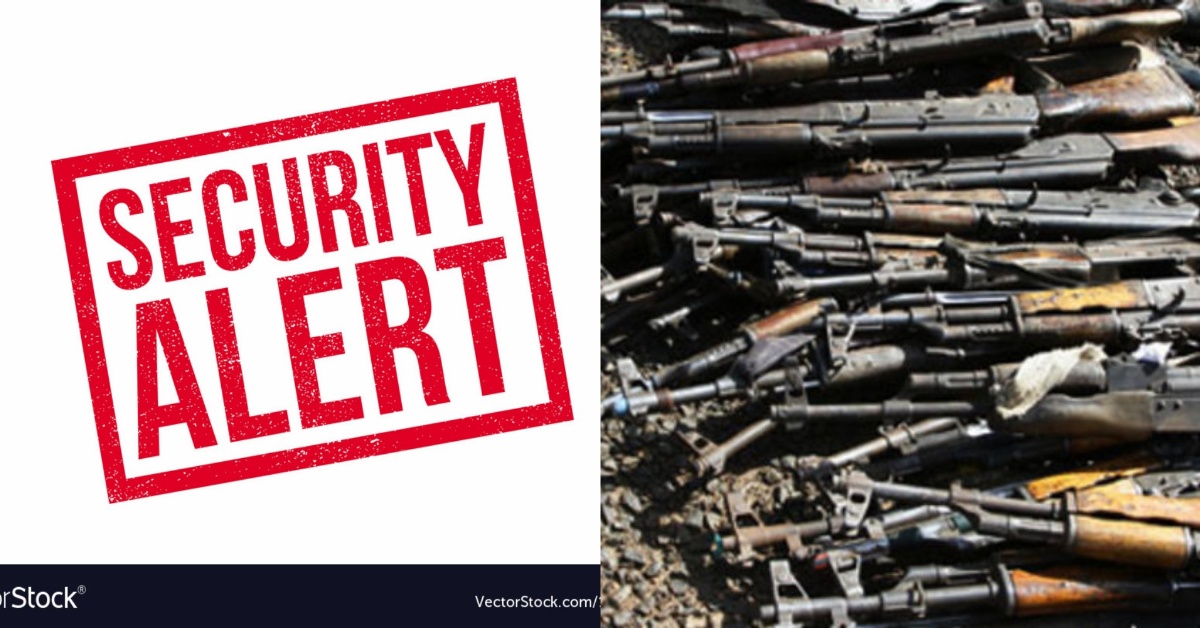