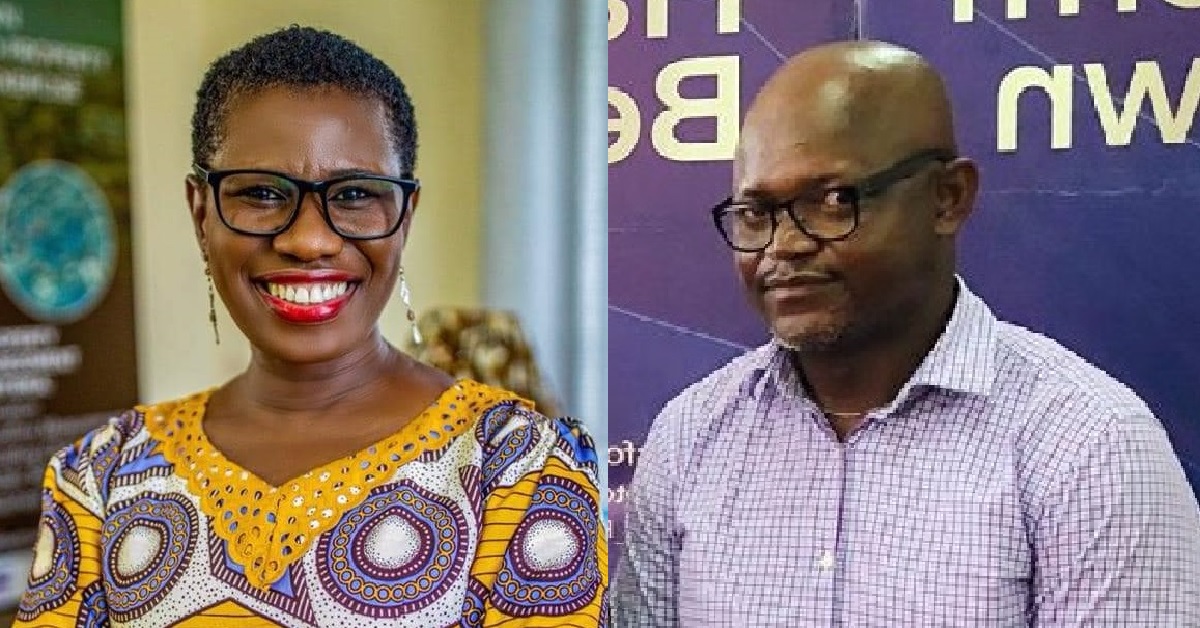 The Freetown City Council is currently experiencing a state of disarray and lack of funds following failure of the Chief Administrator, Festus Kallay to sign cheques and other documents needed for the smooth operations of the council.

Sierraloaded learnt that for the past three years, the Mayor of Freetown, Yvonne Aki-Sawyerr has been faced with difficulties in implementing her projects due to the refusal of Festus Kallay in terms of signing cheques and documents.

Since her assumption of office, the Mayor and Freetown City Council has employed thousands of Sierra Leoneans for the sweeping of major streets of Freetown. They were also provided with tricycles through partnered organizations with Mayor for the collection of garbage from households.

According to the contract signed by the workers and Freetown City Council, salaries should be paid at the end of the month. However, this has not been the case as the Chief Administrator has at all times continued to cause delay in signing cheques and other relevant documents.

According to Mayor Yvonne Aki-Sawyerr, for the past three years, she has been informing Local Government Ministry about this issue but no action has been taken.

“The Mayor and Councillors of Freetown were elected to serve our residents and we are determined to do so. However, our work is being sabotaged with increasing severity, negatively impacting service delivery and our plans to #TransformFreetown. I have raised these issues with the Ministry of Local Government severally over the past 3 years without resolution. The FCC Councillors held a press conference last Friday 9th July and they have now written to the Minister of Local Government requesting immediate action.” Mayor Yvonne Aki-Sawyer wrote on her Facebook page.

This press conference was led by councilors at City Hall Auditorium in Freetown. They wrote a letter to Local Government for immediate transfer of the current Chief Administrator, Festus Kallay. According to Councillors, the action of the Chief Administrator does not only affects and sabotage the efforts and credibility of the mayor, but also affects their community projects.

A close source informed Sierraloaded that, Yvonne Aki-Sawyer has been refusing to provide a percentage to Festus Kallay from any fund that come on her behalf. This has also made certain number of FCC staff to go against her as she decided to be corrupt free. 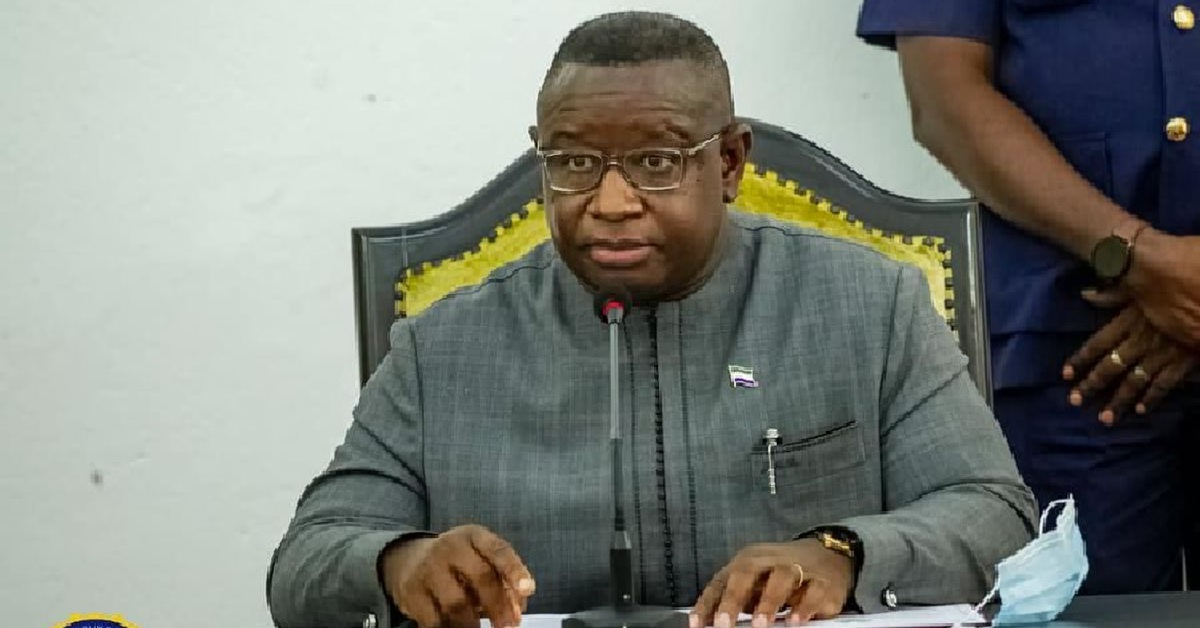 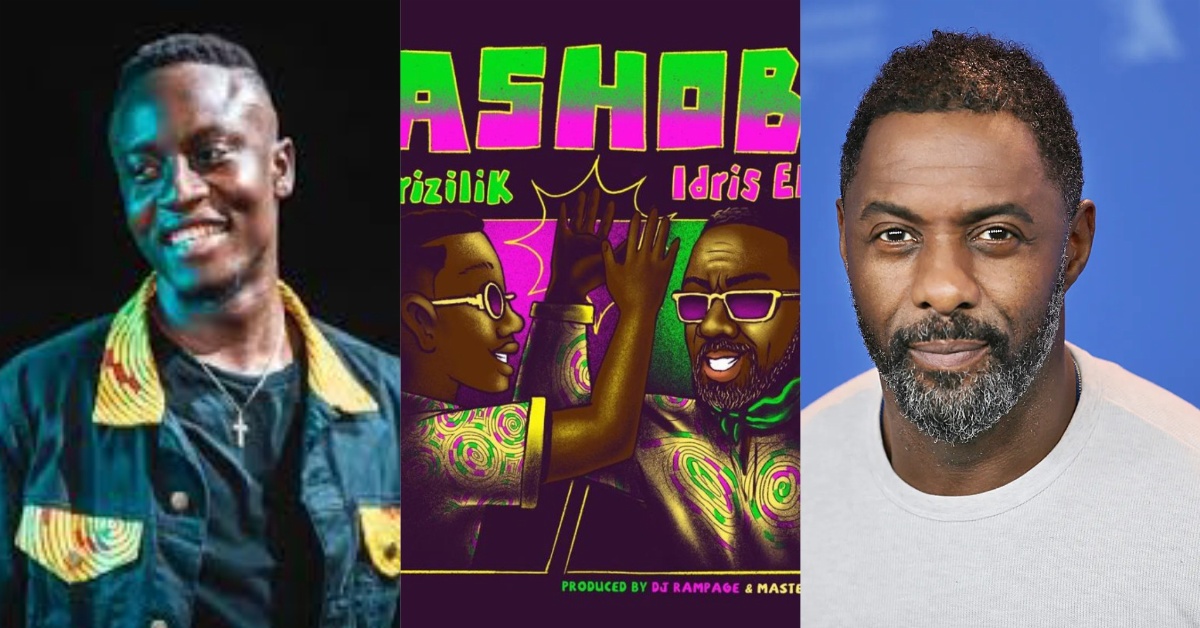 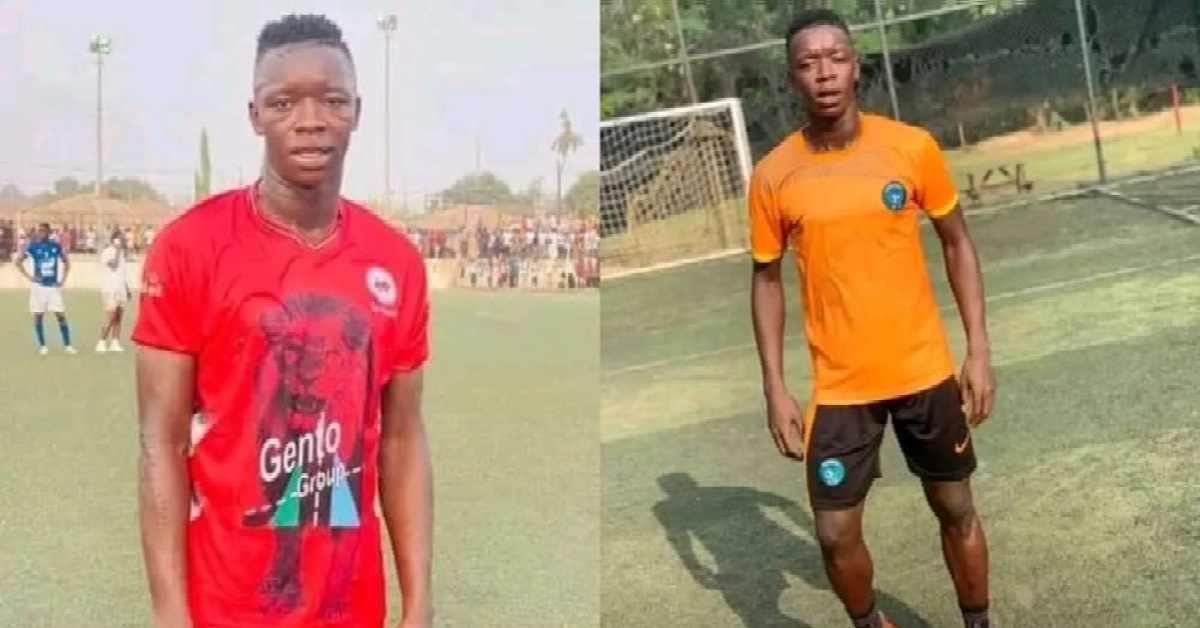