Bloomberg has named Freetown City as one of the winners of Global Mayors Challenge with a prize of 1,000,000 Dollars from Bloomberg Philanthropies.

Freetown was recognised for being on the frontline of the pandemic and projected as one of the key cities to emerge and become stronger from the pandemic.

“Cities have been on the frontlines of the pandemic & will be key to emerging from it stronger than before.

According to Bloomberg Philanthropies, the 1,000,000 United States Dollars prize awarded to each city is to further their solutions to social and economic issues which will be received by their respective Mayors. 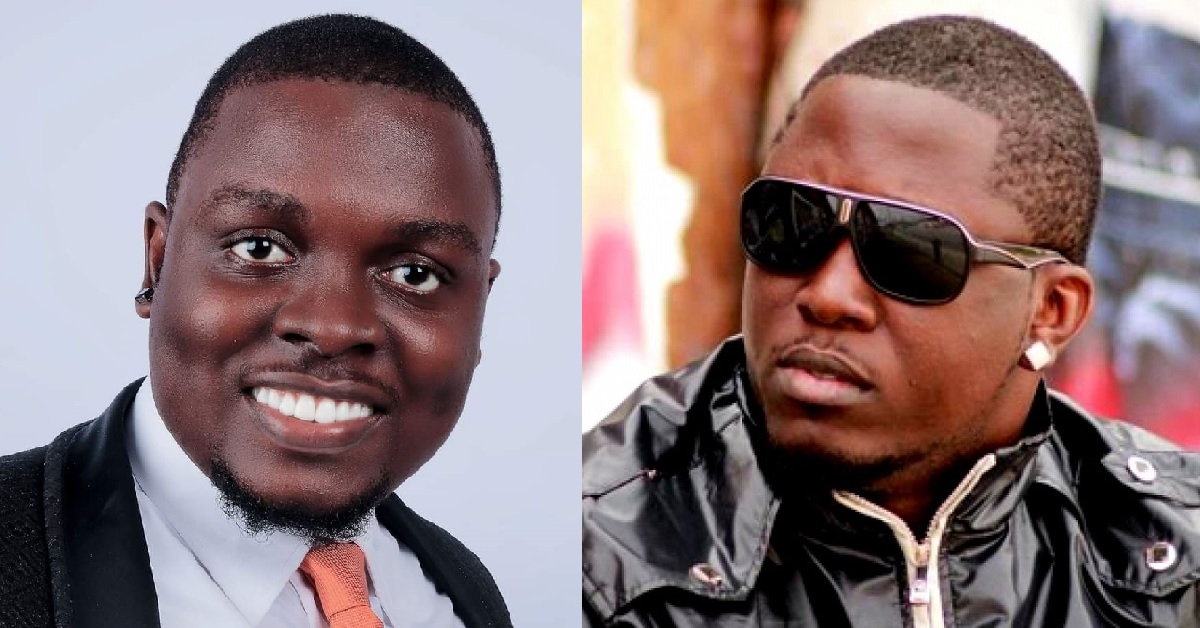 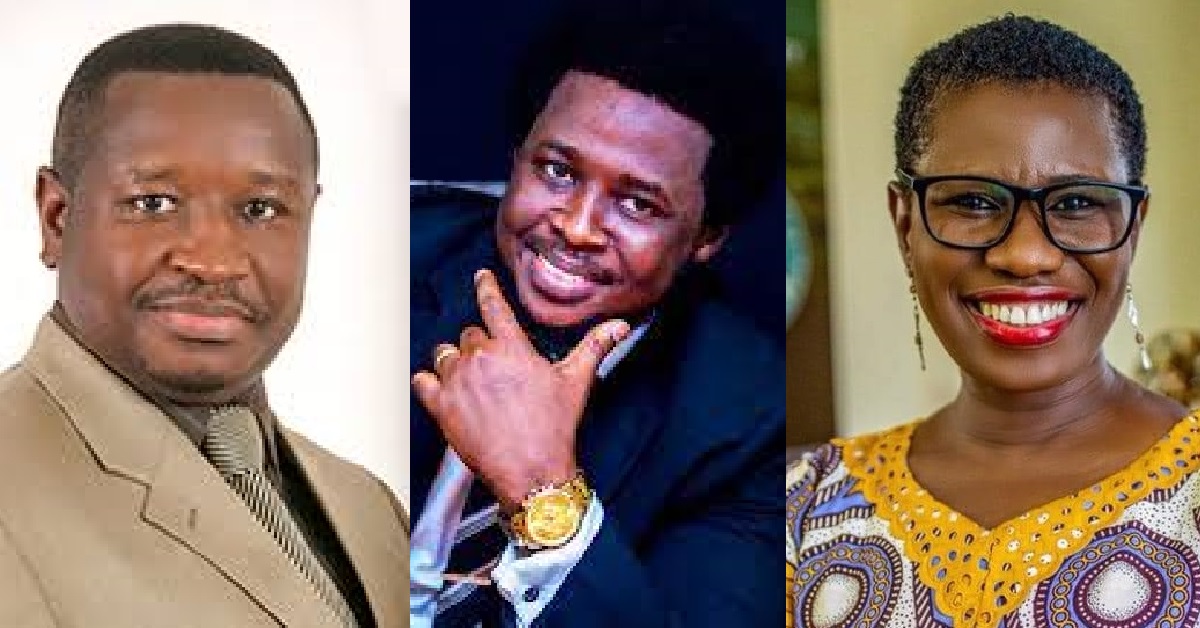 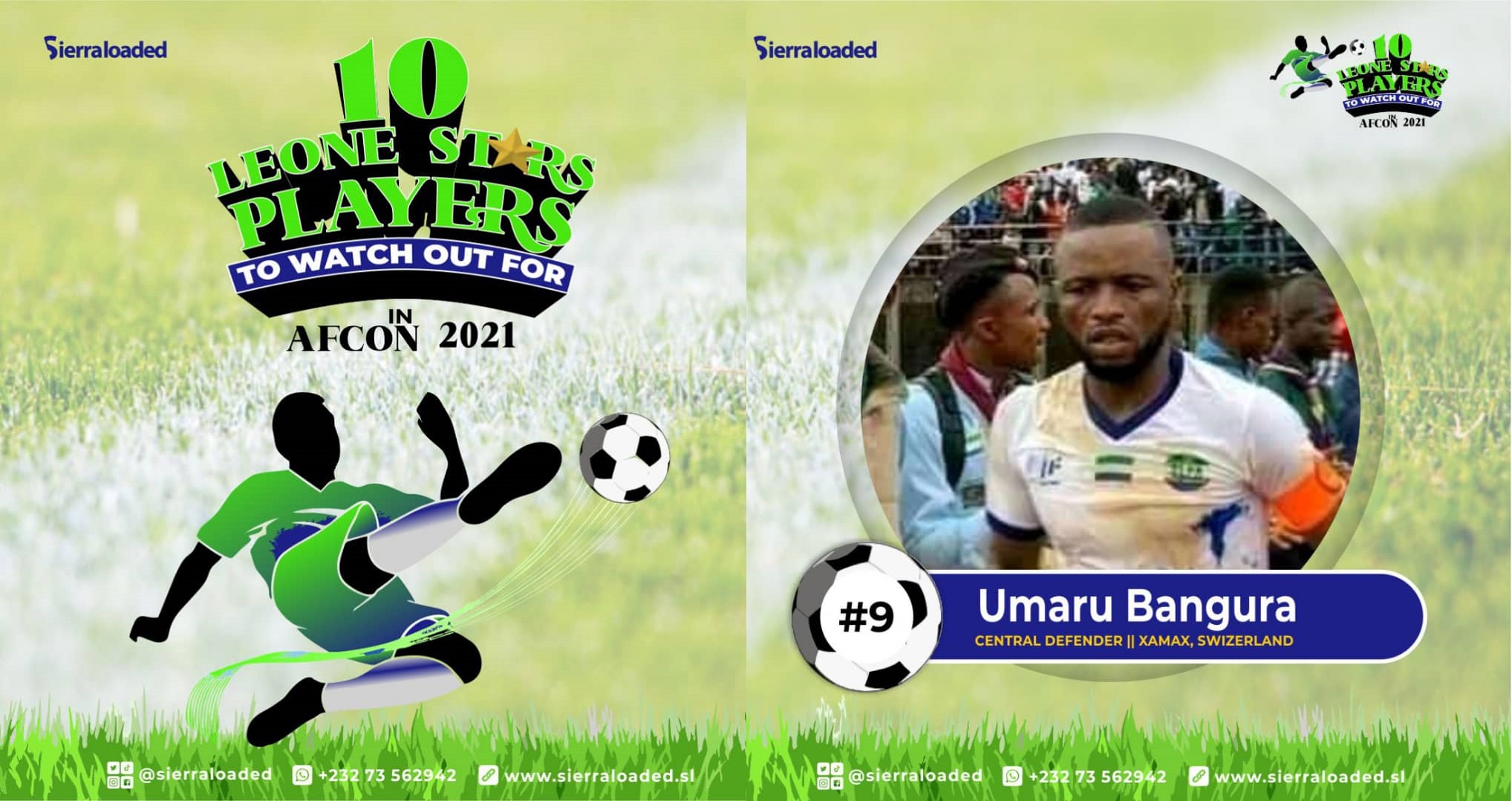 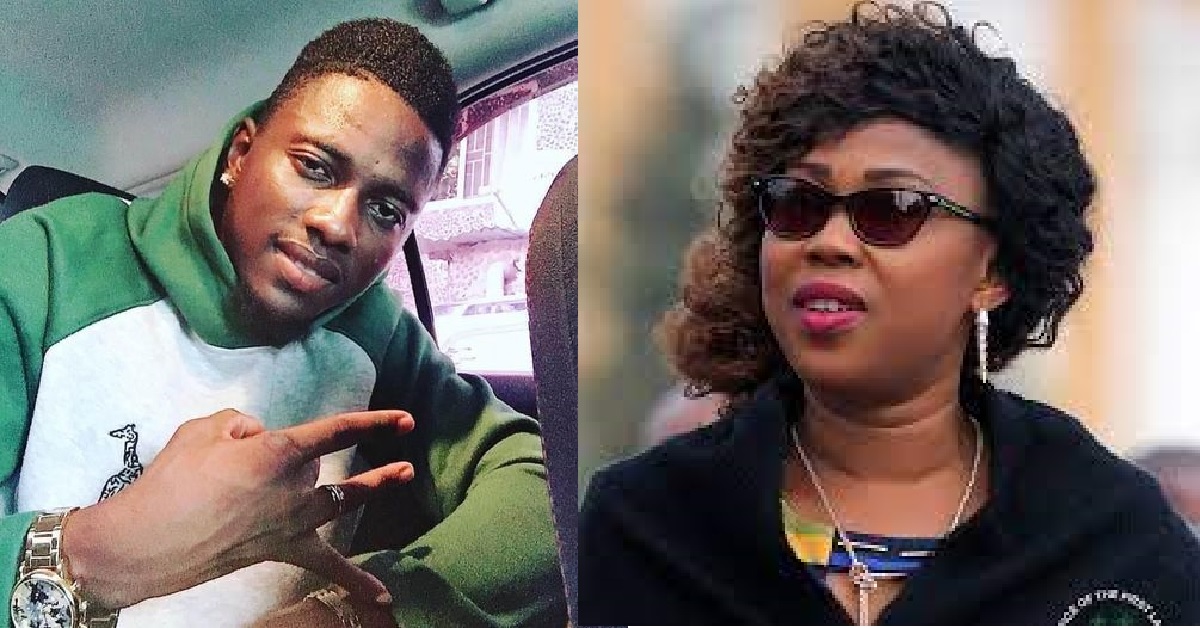