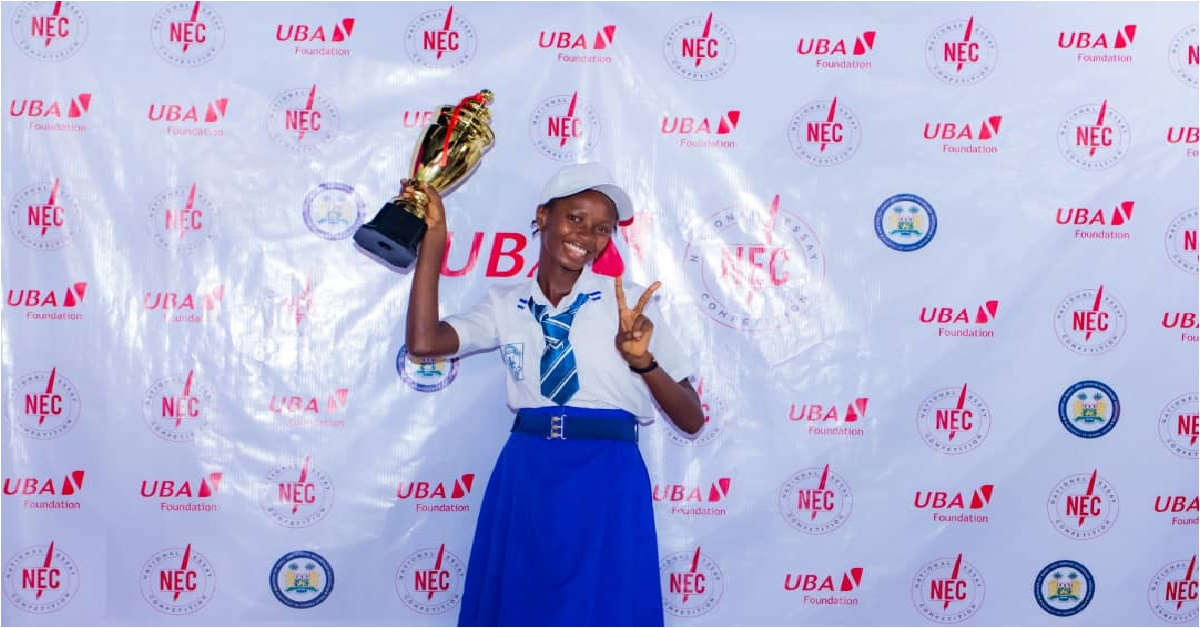 A live TV Studio Session Event was held at the African Young Voices (AYV) Television on Saturday 18th December where the following emerged as the winners of the 2021 MBSSE and UBA Foundation National Essay Competition.

The top 12 finalists who made it to the finals received one brand new HP Laptop each. Further to this, each of the 12-finalist received a Certificate of Recognition while the top three winners received trophies that will be a legacy for them to cherish.

“The National Essay Competition (NEC) is a UBA Foundation Initiative that was initiated in 2011 as part of the Foundation’s drive to improve access to education for the underprivileged across Africa. This year has marked the 2nd edition of the UBA Foundation National Essay Competition in Sierra Leone and was done jointly with the Ministry of Basic and Senior Secondary Education (MBSSE),” said Usman Isiaka MD/CEO UBA Sierra Leone.

NEC Second Edition was launched on the 11th October 2021 by the Minister of Basic and Senior Secondary Education Dr. David Moinina Sengeh and the MD/CEO UBA Sierra Leone Usman Isiaka at the Bintumani Conference Hall in Freetown in the presence of the UBA Sierra Leone Board of Directors, Executive Management staff, District Edition Officers, pupils, teachers, and members of the press. Call for Essay Entry was made open after the official launch of the 10th December 2021 essay submission deadline.

The Bank in consultation with the Ministry of Basic and Senior Secondary Education identified a panel of five judges, which included communications professionals and professors of English, Literature, and mass communications from reputable universities in Sierra Leone.

This year, a total of 411 essays were received from 304 schools across the 16 Districts, 214 essays were marked of which, 101are Boys and 113 are Girls. Essays disqualified for not meeting the eligibility criteria are 191.

A recap from 2020, A total of 289 essays were received from across the regions in Sierra Leone. 43 schools participated, from Freetown, Bo, Port Loko, Makeni, Kono, Bombali, and Moyamba.

The judges marked essays on the topic: Environment Resilience in Sierra Leone; identity a critical stakeholder and present their interventions for climate change.

After the judges had graded all the essays submitted, the first 12 finalists presented well-written entry-level essays which qualified them for the final stage.
The 12 finalists were again given another topic in the presence of the judges to write an essay within 45 minutes on the topic “If you were the President of Sierra Leone, what would you do to improve your country?”

After the 12 finalists had written the second set of Essays, three final winners emerged, which was announced at the African Young Voices Television Live TV Show on Saturday 18th December 2021. 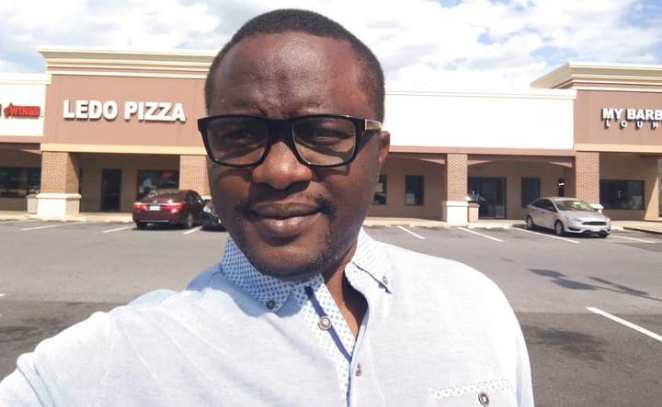 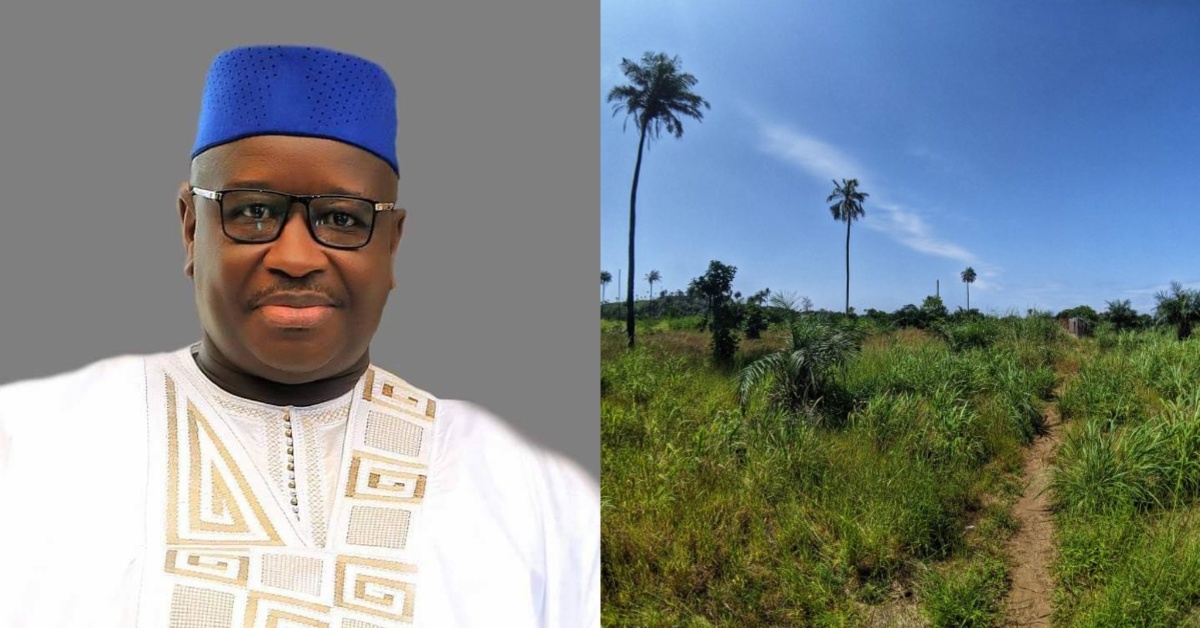 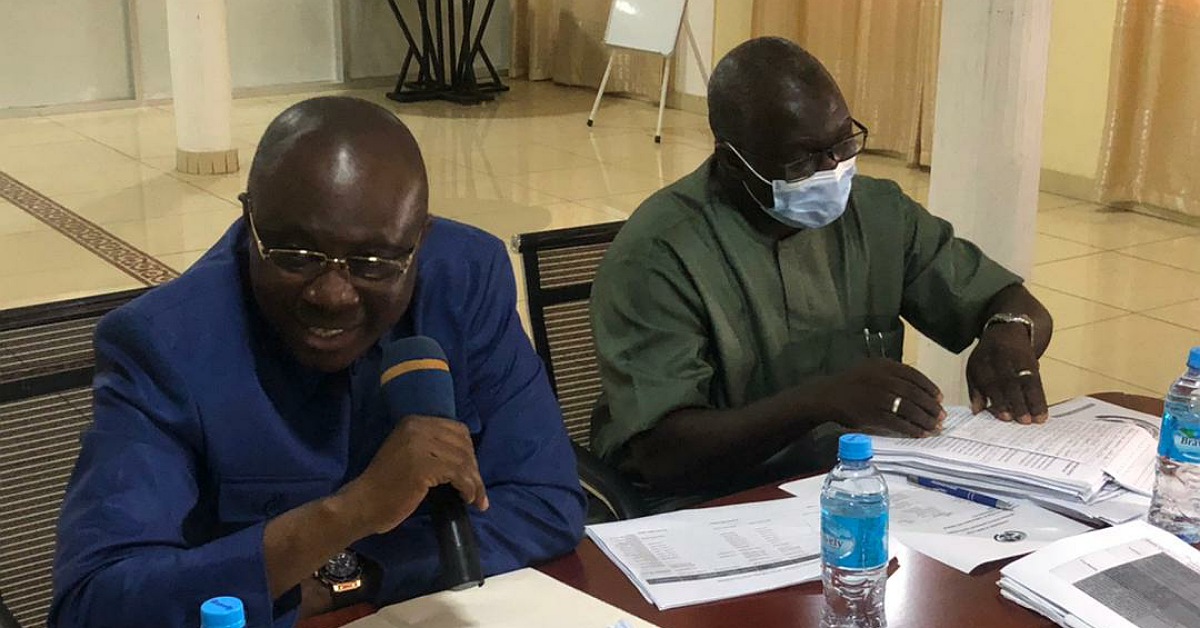 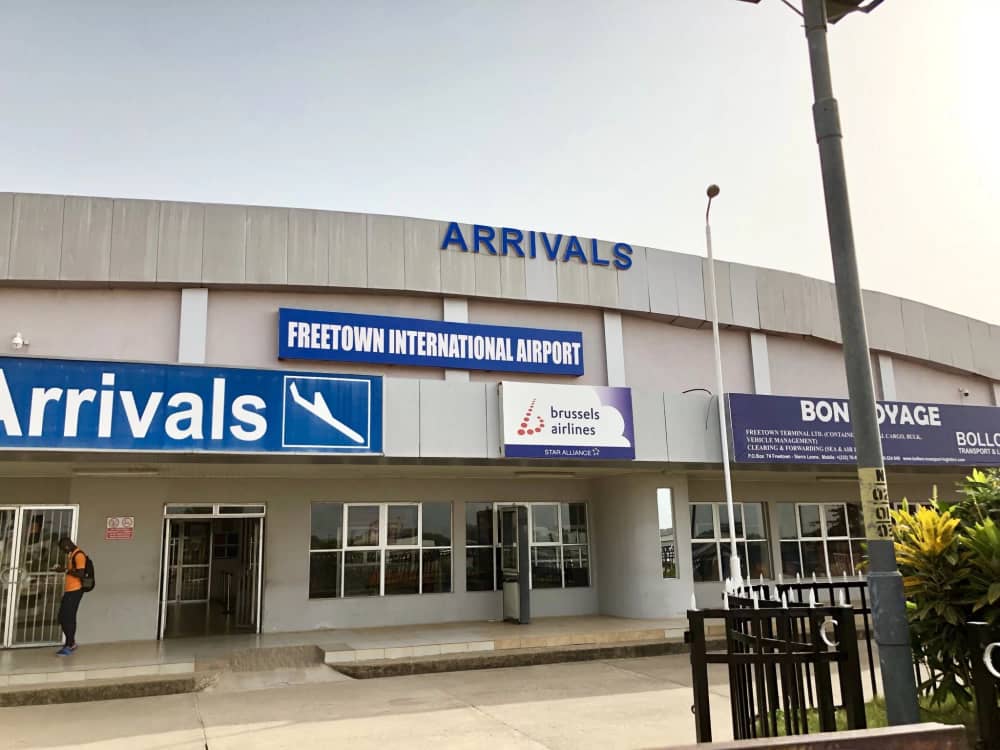 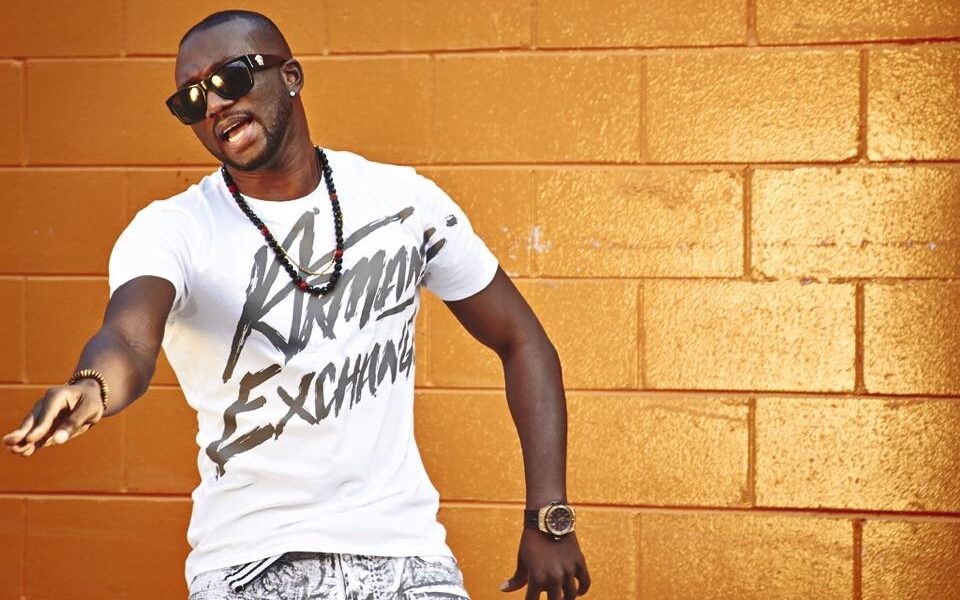 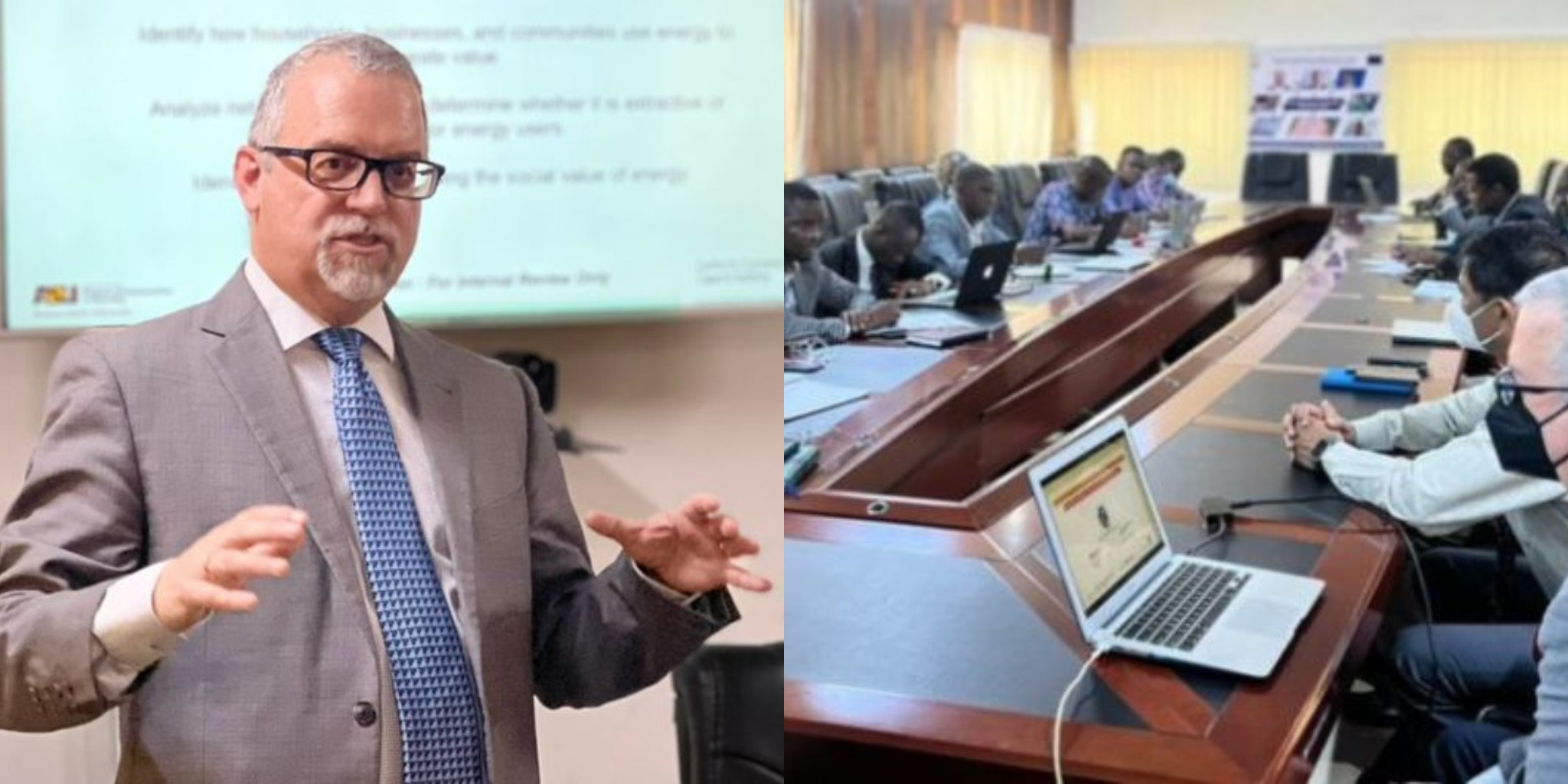