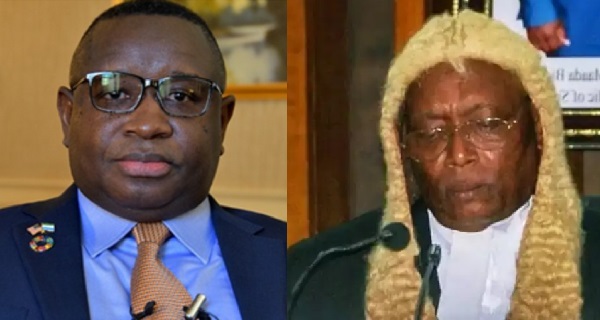 Therefore, persons other than the above, when appointed to serve as ministers and deputy ministers should be addressed as “Mr. Minister or Madam Minister”. 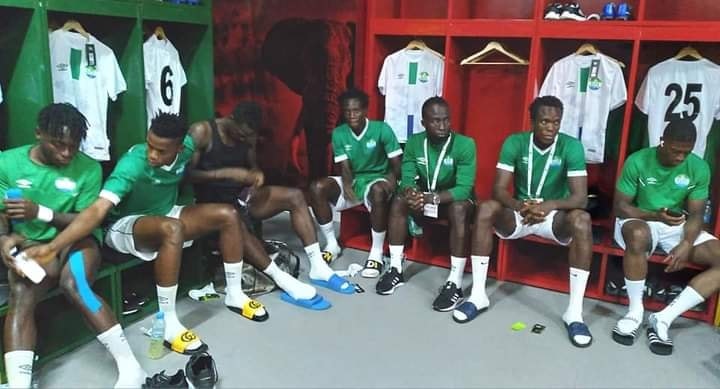 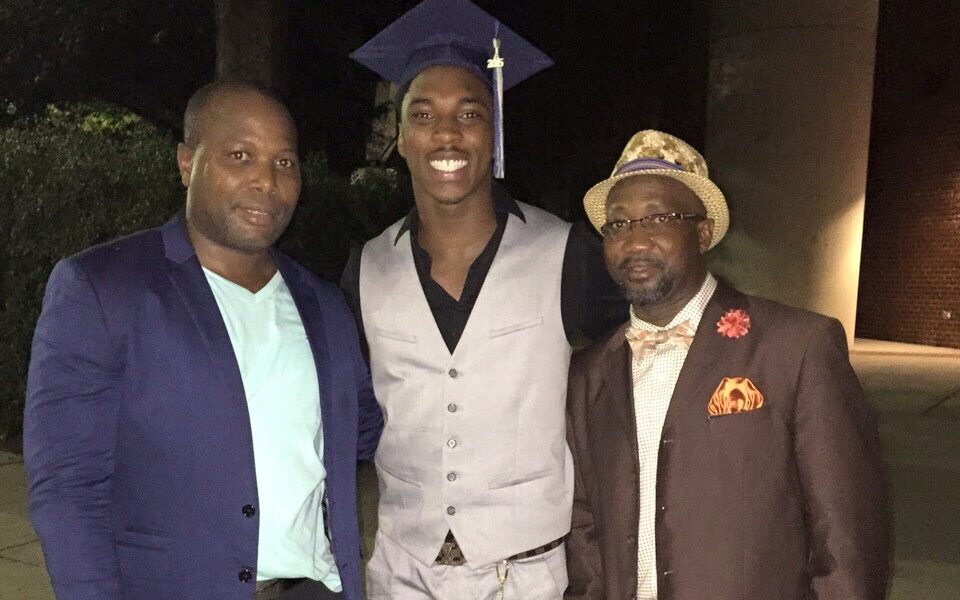