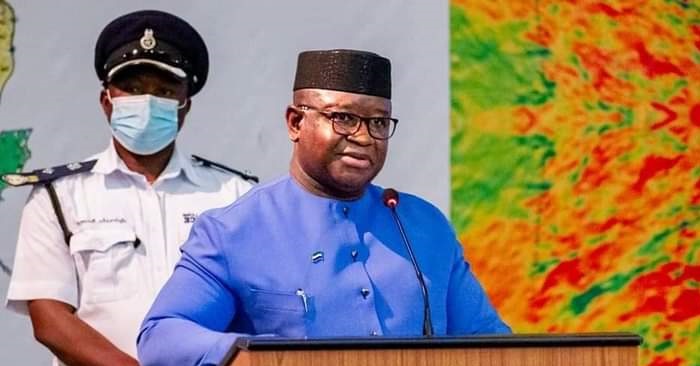 Sierra Leone is to receive two Million Dollars worth of Humanitarian Aid from the Russian Government through the World Food Program.

This is discussed during the Russia-Africa Summit.

A vessel carrying 445,74 tons of sunflower oil from Russia is expected to arrive at the port of Freetown on July 17 2021. This food assistance will be distributed to the most vulnerable regions affected by food insecurity in Sierra Leone.

The ceremony will take place at the Ministry of Social Welfare on July 16 2021 at 10 am. Delegations of the Russian Embassy and the WFP will be received by Madam Baindu Dassama Kamara on behalf of the Government of Sierra Leone.

As a way of further strengthening bilateral relations with Russia, Sierra Leone, through its Foreign Minister Professor David John Francis, and his Russian counterparts, Sergey Lavrov, signed a memorandum of understanding of Visa-free movements for holders of Diplomatic and Service Passports in Moscow, Russian Federation in May this year.

Sierra Leone is among the first African countries that established Diplomatic Relations with the Soviet Union in 1962, and since then, both countries have enjoyed friendly bilateral relations. The two countries will be celebrating the 60th Diplomatic anniversary in Moscow and Freetown respectively. 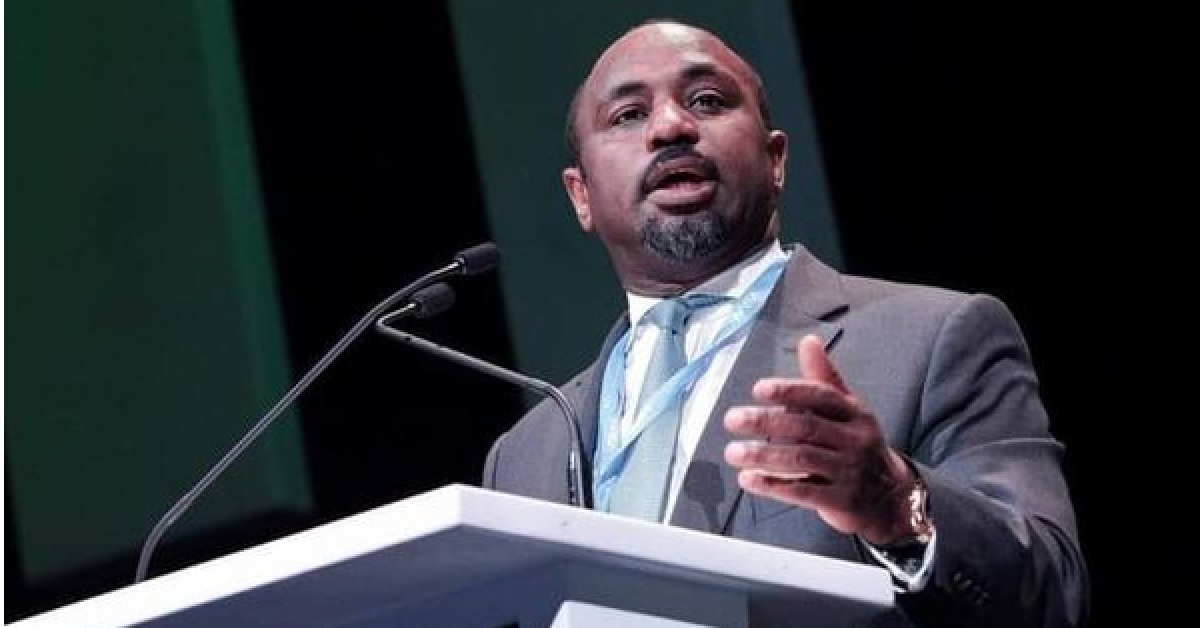 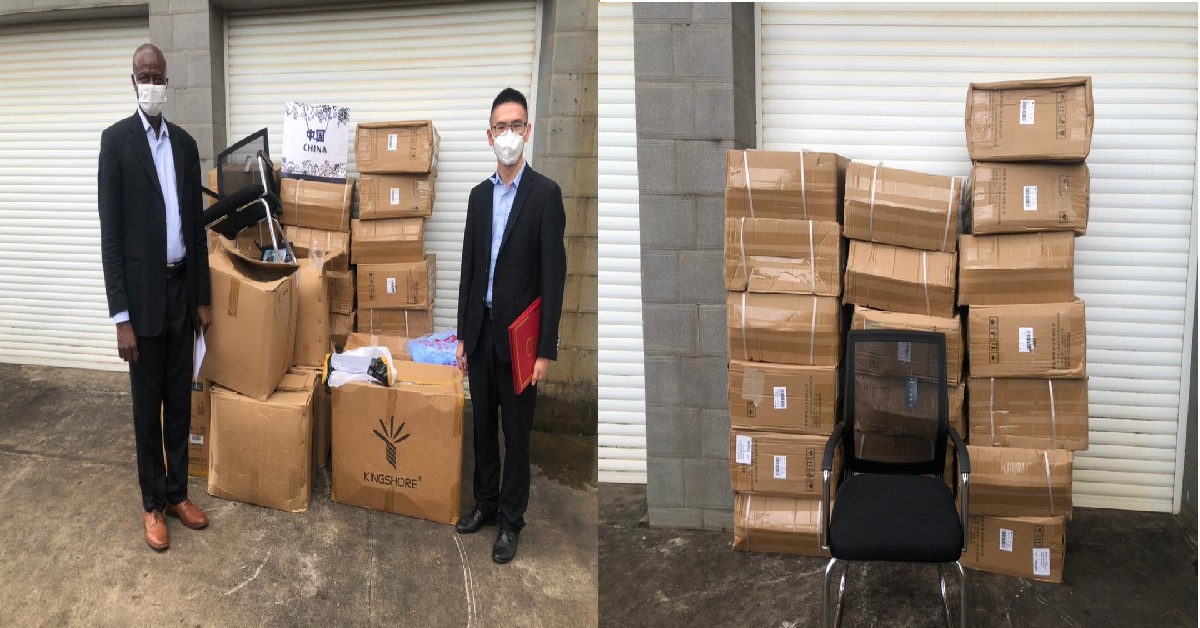