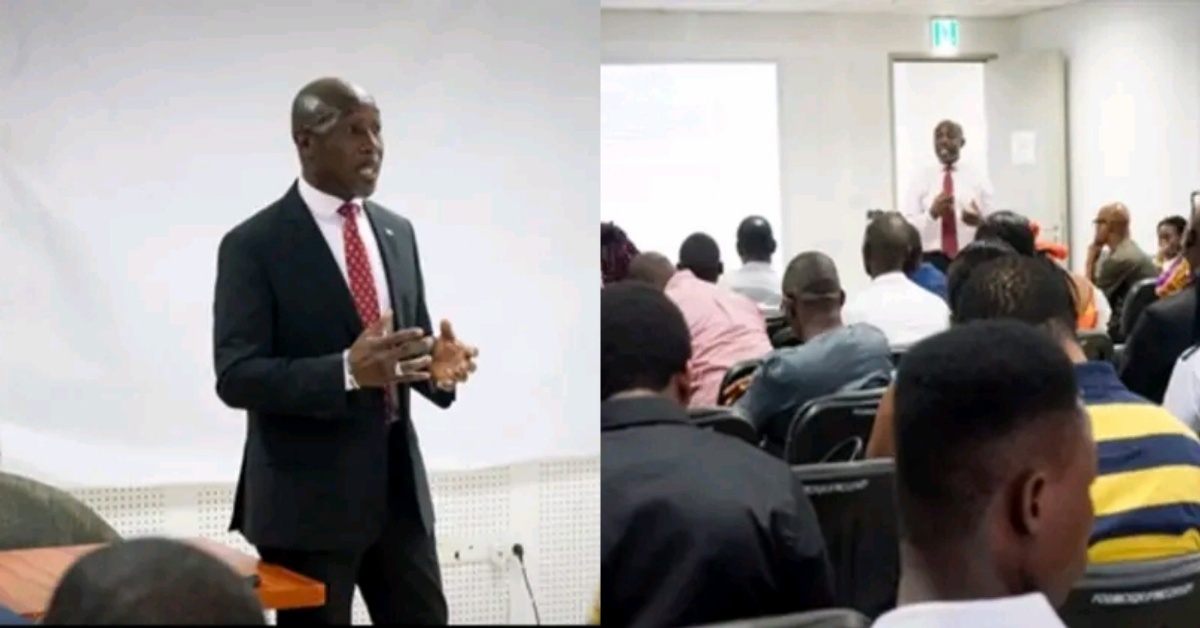 In a bid to give opportunity to all stakeholders towards making meaningful inputs into its proposed three (3) year Strategy Plan, 2022-2024, for the promotion of peace and national cohesion in the country, the Independent Commission for Peace and National Cohesion (ICPNC) has on Tuesday 7th June 2022 concluded a one day stakeholders Strategic Plan validation workshop at the Freetown City Council Auditorium in Freetown.

In her opening remarks, the Executive Secretary of the Independent Commission for Peace and National Cohesion Hawa Samai stated that the stakeholders meeting provides an opportunity for the various stakeholders around the country, including the security sector, political parties, local authorities and even ordinary Sierra Leoneans to make inputs into and be part of the validation process, furthering that such will give the document a national outlook and make it the “People’s Strategy” underscoring that promoting peace is everyone’s business.

She said as stakeholders they are considered very important towards achieving the Commission’s Mission and mandate adding how they decided to bring them onboard with the objective to validate the Strategic Plan by making meaningful inputs towards finalization of the document.

The Executive Secretary disclosed that the Commission has the mandate to proffer advise to the Government on all aspects of conflict resolution, monitor and evaluate the implementation of the Truth and Reconciliation Commission recommendations and adopt measures to promote and facilitate full implementation of the recommendations, promote peace, reconciliation, and unity in Sierra Leone, build peace cultures, enhance tolerance and support peaceful resolution of conflicts throughout Sierra Leone etc.

On her part, the Acting Chairperson and Leader of United Democratic Movement (UDM), Halimatu Lucy Deen, said National Cohesion could be attained where everyone in the country has access to opportunities, resources and are motivated to participate in society.

She noted that though they are all members of different political parties, however, they are serving the same country with the Green, White and Blue flag highlighting the importance of holding hands together and build up the Cohesion to become stronger.

She concluded that they as women will work hand in hand and side by side with the men so that their voices will be continued to be heard.

In his presentation, the Founder and Chief Executive Officer of Global Solutions Africa Limited, who doubled as the consultant for the Strategic Plan, Magnus Conteh, said despite the democratic gains recorded so far there is an increasingly worrying polarization and politicization of all facets of the Sierra Leone society.

He said political parties and their supporters have consistently used ethno regional values to lubricate their political aspirations, furthering that the women’s role in prevention of conflicts and peace building has been monumental and require profound acknowledgement for the sustenance of their engagements in the consolidation of peace and promotion of economic prosperity in Sierra Leone.

Magnus continued that the Strategic Plan has five pillars which represent the strategic priorities of the ICPNC, reflecting its mandate and contextual analysis of the country, its socio-political landscape, history, and economy, adding that these priorities will help lay the foundations for the work of the ICPNC over the next three years and pave the way for peaceful and national cohesion in Sierra Leone.

MORE ABOUT: The Independent Commission for Peace and National Cohesion 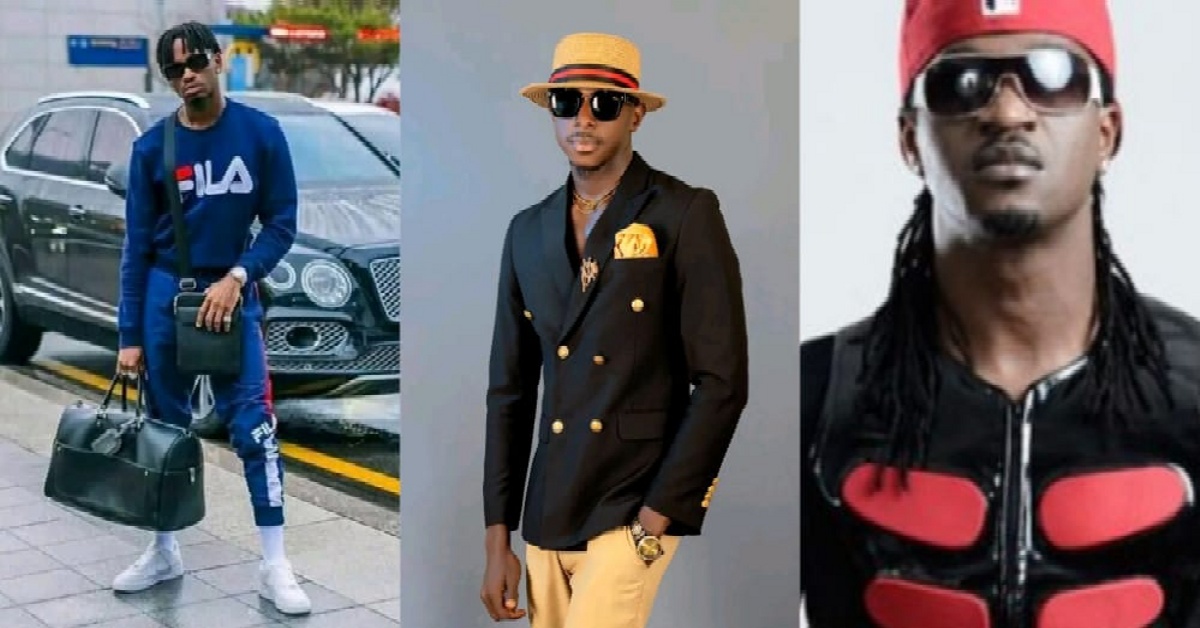 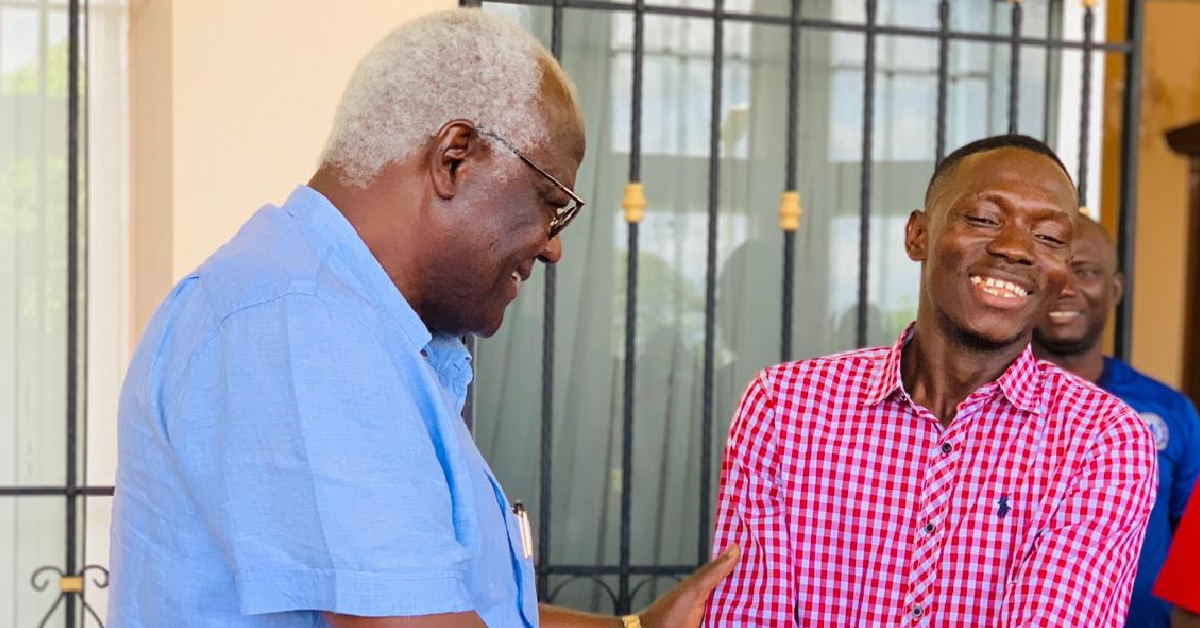 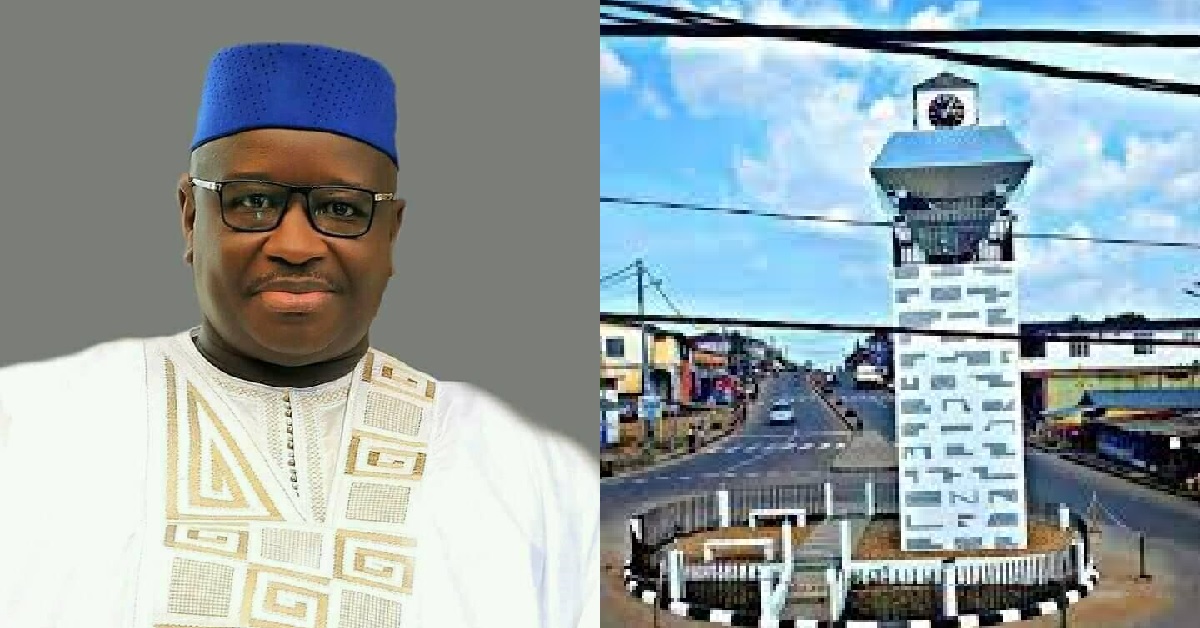 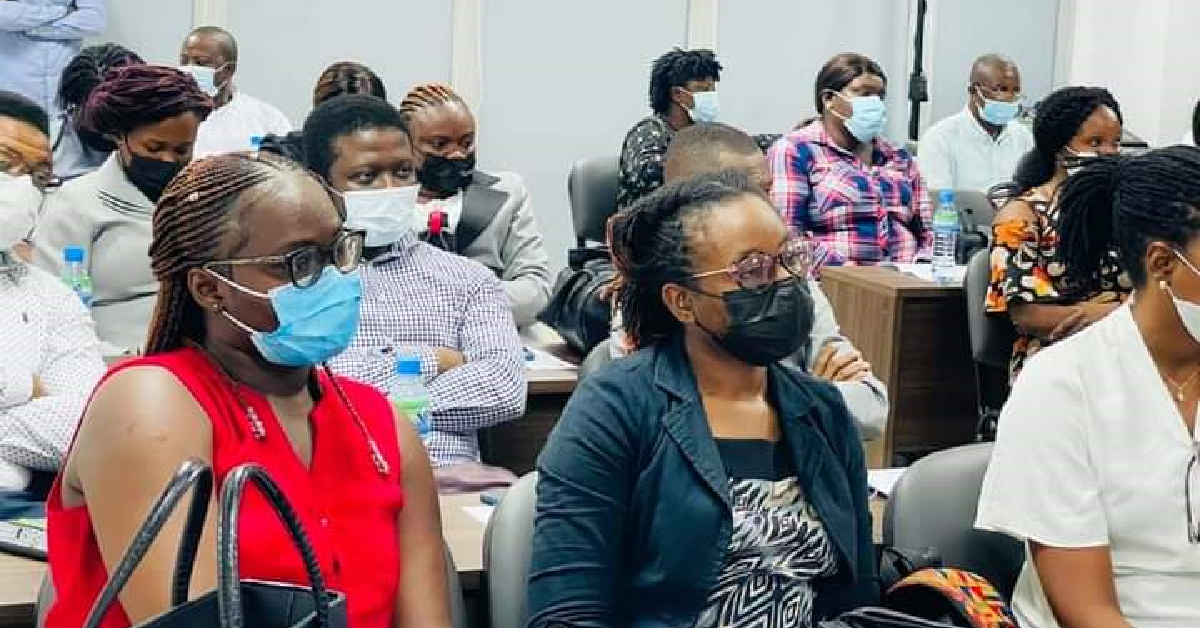