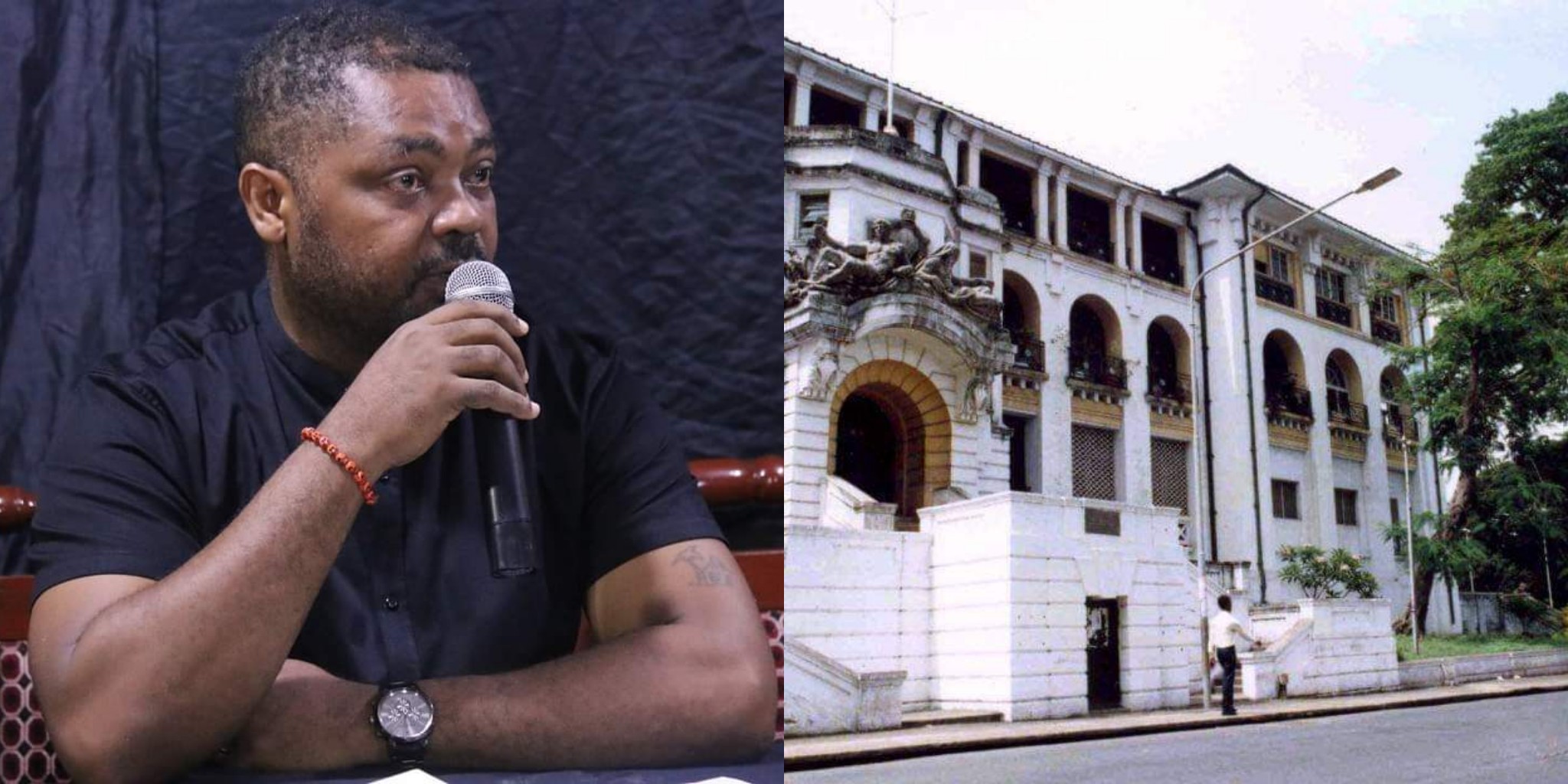 The Communications Department of the Judiciary of Sierra Leone has condemned the Sierra Leone Association of Journalists (SLAJ) for misinformation after stating that some of their members were prevented from covering the Tribunal trial of the suspended Auditor General yesterday at the High Court of Sierra Leone.

According to the Judiciary, their attention were drawn to a social media release by the Acting National Secretary General of the Sierra Leone Association of Journalists (SLAJ) Alhaji Manika Kamara, (also a reporter for Awoko) claiming that journalists were “denied entry to cover the first day proceedings of the tribunal of the suspended Auditor-General and one of her Deputies.”
“He also claimed that we were selective,” the Judiciary stated.

The Judiciary in response stated that, “One of the cardinal principles of journalism is the TRUTH, Veritas Vos liberabit, but SLAJ erred by rushing to circulate a biased report without recourse to the implication that will impugn on the Association’s credulity to reporting the truth.”

“As a Department, we prepared accreditation cards to allow access into the Social Security Court where the Tribunal commenced today. There were two high-profile cases at the Main Law Courts Building-Dr. Samura Kamara & others and the suspended Auditor General and her Deputy,” they noted.

Reporters from SLBC, AYV, A-Z Newspaper, Public Review Newspaper, the BBC, Reuters and Radio Democracy were among those journalists who were inside the Court to cover the Tribunal set up to inquire into the alleged misconduct of the Auditor General and the Deputy Auditor General.

“Lawyers, Civil Society Representatives, Family members, some unknown members of the public and other professional bodies were accredited to be in attendance. 50 persons were only allowed due to the limited sitting capacity. With this in mind, priority was given to the Court Reporters Association and they were catered for,” the Judiciary noted.

They further explained that, “The true story is, Awoko Newspaper sent two Reporters, one to cover Dr. Samura Kamara’s trial and the other to cover the Tribunal. Awoko’s Mohamed Juma Bah gained access in the morning and was comfortable inside the Court. Radio Democracy and Concord Times assigned two Reporters. Other media houses that aren’t regular Court Reporters nor members of the Court Reporters Association assigned their Reporters as well.

The Reporter assigned by Awoko Newspaper to cover the Tribunal was prevented from entering the court by the Security Guards. Similarly, Radio Democracy’s Reporter was also prevented from entering the Court. That was brought to the attention of our Communications Head, Elkass Sannoh and prompt action was taken which brought Osman Kamara of Radio Democracy FM 98.1 inside the Court even without accreditation because his colleague was using the accreditation card to cover Dr. Samura Kamara’s case. Unfortunately, the other Awoko Newspaper Reporter had left the scene.

The Communications head had to ask one of the Solicitors’ Clerk out because he was without accreditation. He brought in Radio Democracy’s Osman Kamara to occupy the seat. Like few others, lawyers were also not allowed inside the Court due to the limited sitting capacity.
Aside from that, three of the journalists who weren’t allowed access due to limited sitting capacity were better explained to what obtains in Court. This is because our Department values the support provided by journalists.”

The Judiciary noted that, “SLAJ is a professional Association and almost all staff of our Department are registered and paid up members of the Association. SLAJ was deceived because the author of the Release, Alhaji Manika Kamara is a Journalist working for Awoko and his action is considered not only as a calculated ploy to misinform the public but a deliberate campaign of calumny.

“We are assuring the general public that we will continue to promote professional journalism and support media growth and development,” they added. 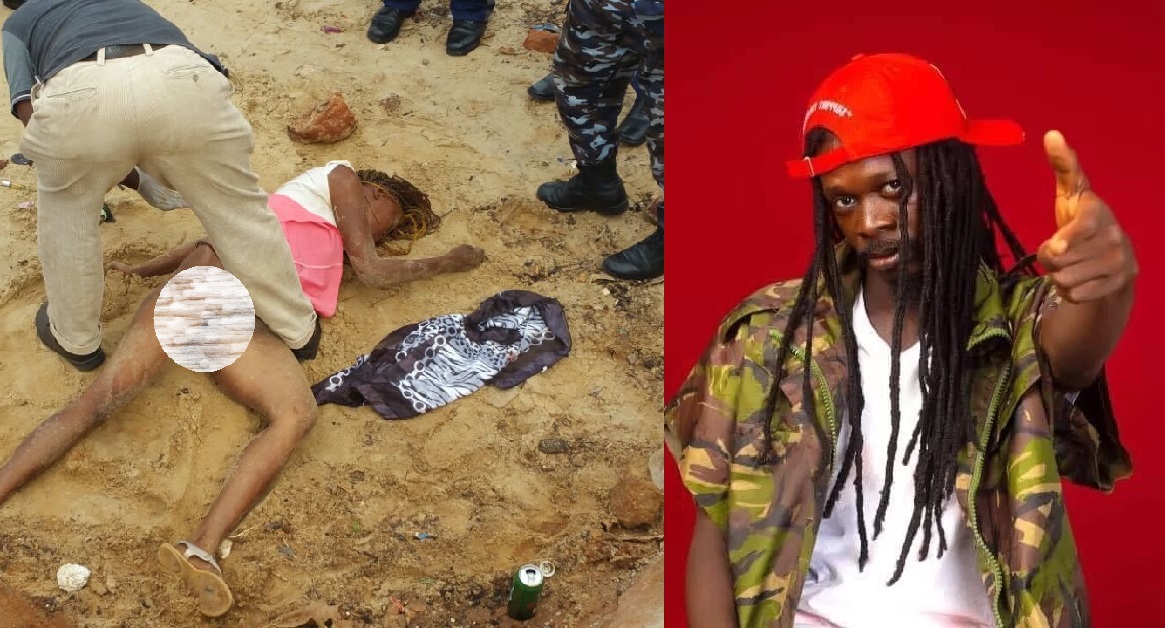 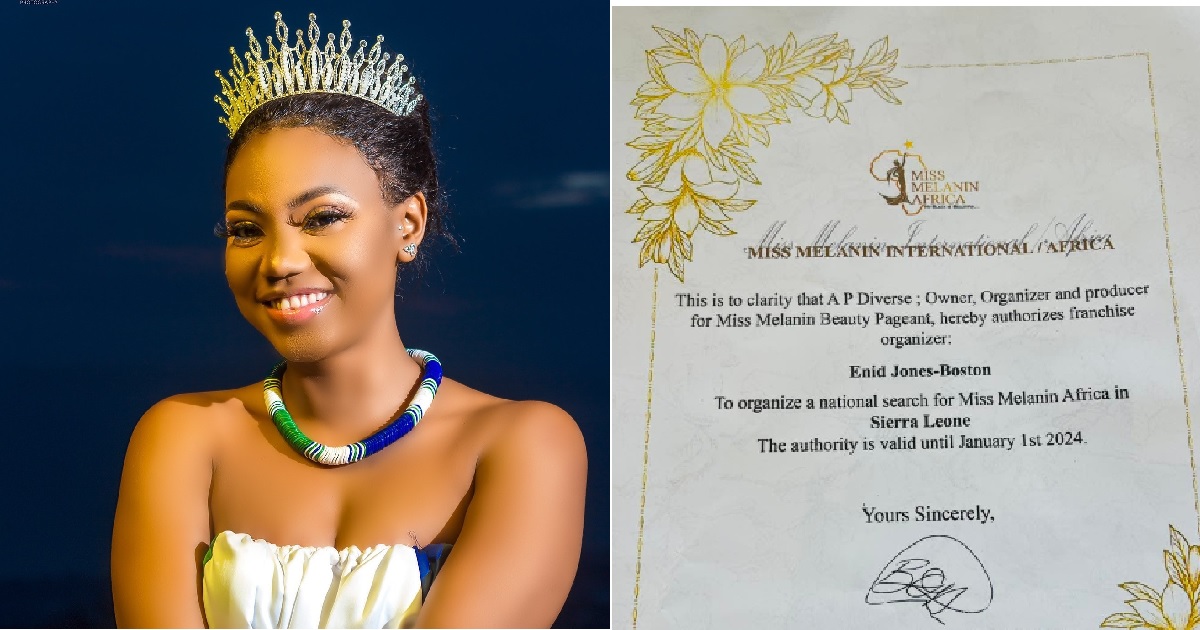 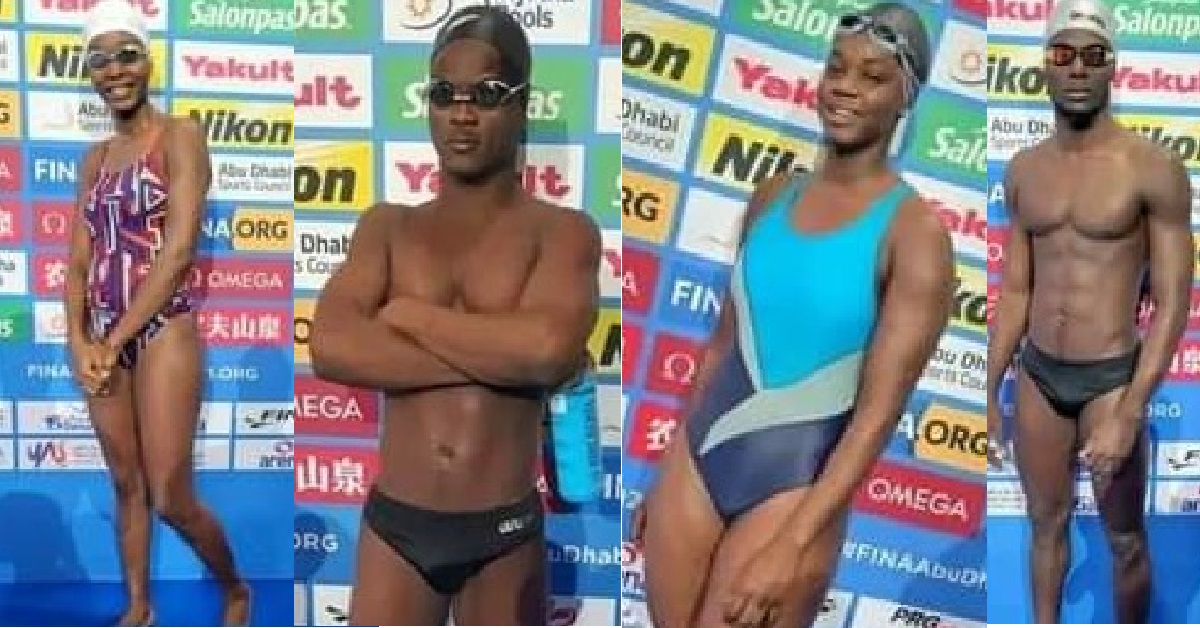