The Executive Director of the Legal Aid Board, Ms. Fatmata Claire Carlton-Hanciles has called on the Local Unit Commander (LUC) for Adonkia Police Station, Abu Bakar Kallon to discuss the plight of a vulnerable client Madam Salamatu Turay who has been rendered homeless for over a month and the support she needs to feel safe to return and live in peace in her matrimonial home in her matrimonial home in Gbendembu, Goderich.

Ms. Salamatu Turay has had no peace since his estranged husband, Mr. Nabie Musa Turay a former staff of the Islamic Development Bank (IDB) in the Kingdom of Saudi Arabia served her a divorce certificate and an ejectment notice at about the same time in January 2021.

Salamatu started having problems with her husband following his return home from Saudi Arabia after retiring in 2015. They took the matter to one of the nearby Imams in Gbendembu in Freetown for mediation and counselling.

The matter dragged on with little or no progress. Madam Salamatu was waiting for the due date for the next session, when, to her utter shock was served a divorce certificate and shortly afterwards also served an ejectment notice.

Salamatu decided to seek help at the Legal Aid Board in February 2021. The Board realized that the Imam did not spell out the terms of the divorce even though the Holy Quran provides that in the case of a divorce, the husband should give the wife a ‘suitable compensation’ according to his means (Al-Bagara 2:236 -237).

Mediation of the matter at the Legal Aid Board office in Freetown stalled because Mr. Turay was not prepared to discuss the terms of the divorce. He was resolute that his wife should go empty-handed. This is despite the fact that they had married for over eight years as of 2021. ‘Mr. Turay was not prepared to offer anything to the wife even though I had advice strongly against that, I therefore had no alternative but to refer the matter to the court,’ Mrs. Carlton-Hanciles said.

As a consequence, Ms. Fatmata Claire Carlton-Hanciles wrote him a strongly worded letter on 18 March 2021. ‘I advise you strongly to desist forthwith from harassing and intimidating our client while you proceed with summary ejectment in the courts,’ the letter notes.

“Mrs. Salamatu Turay cannot be referred to as a tenant in a property you both own. You are both legally married for over eight uninterrupted years during which period you both acquired properties including the one you both residing in. You are being disingenuous to refer to her as a tenant simply because you want to have sole ownership of the property,” the letter notes further.

Mr. Turay had his first setback when the court rejected his ejectment notice on the ground that the wife is not a tenant. The matter was then taken to the high Court before Justice Komba Kamanda in around April 2021.

Unfortunately, this development has not stopped the abuses Salamatu has been allegedly subjected to by her husband. He took her to the Adonkia Police Station on 5 August 2022 where she was detained and released after three days. She was neither told the crime she had committed nor informed to call the Legal Aid Board for legal assistance.

The husband also has a soldier as a security guard who treats her like an intruder. Whenever, she is in the premises, the guard will allegedly behave in a threatening manner leaving Salamata fearful for her life. She had to leave the house and she is now homeless sleeping rough in Freetown.

The Board is expected to apply for a Protection Order for Madam Salamatu when the High Court resumes sittings this week after the recess.

MORE ABOUT: Legal Aid Board 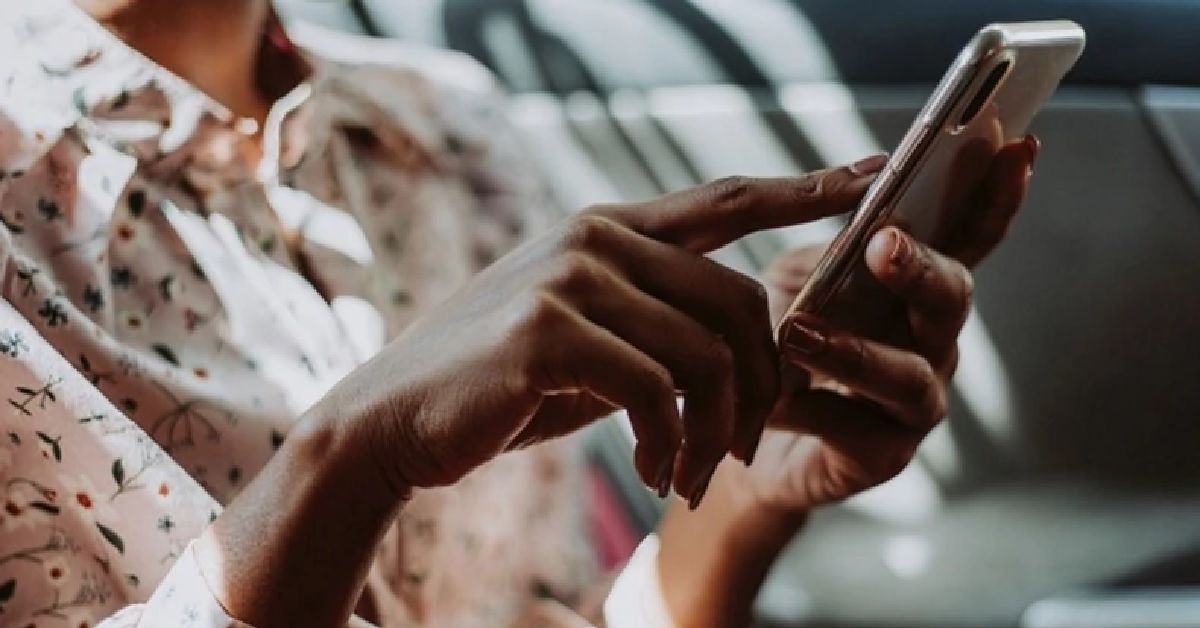 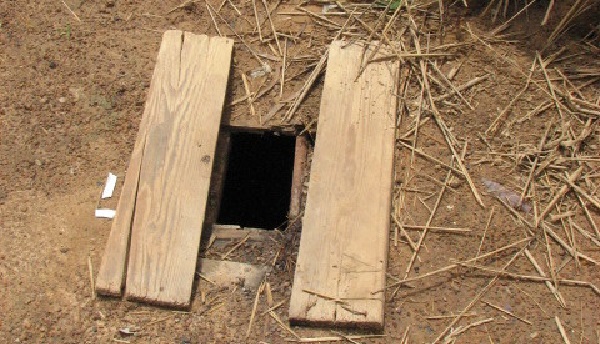 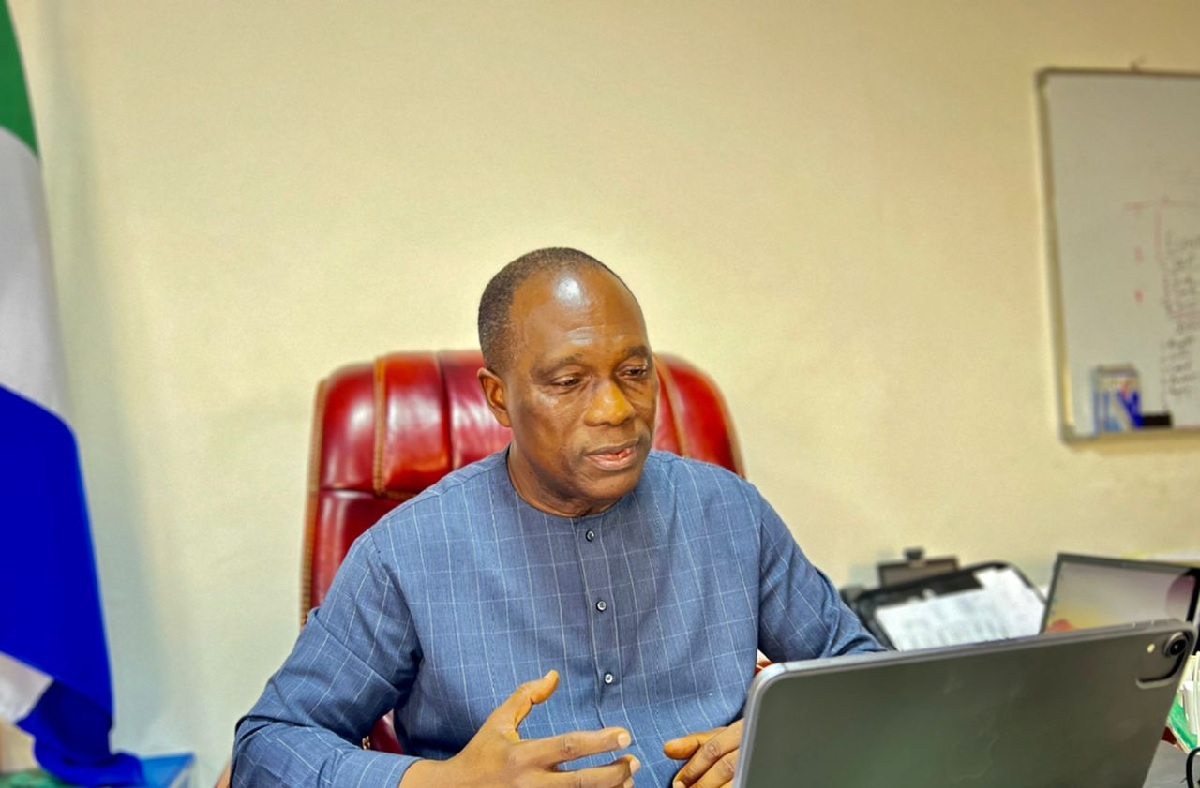 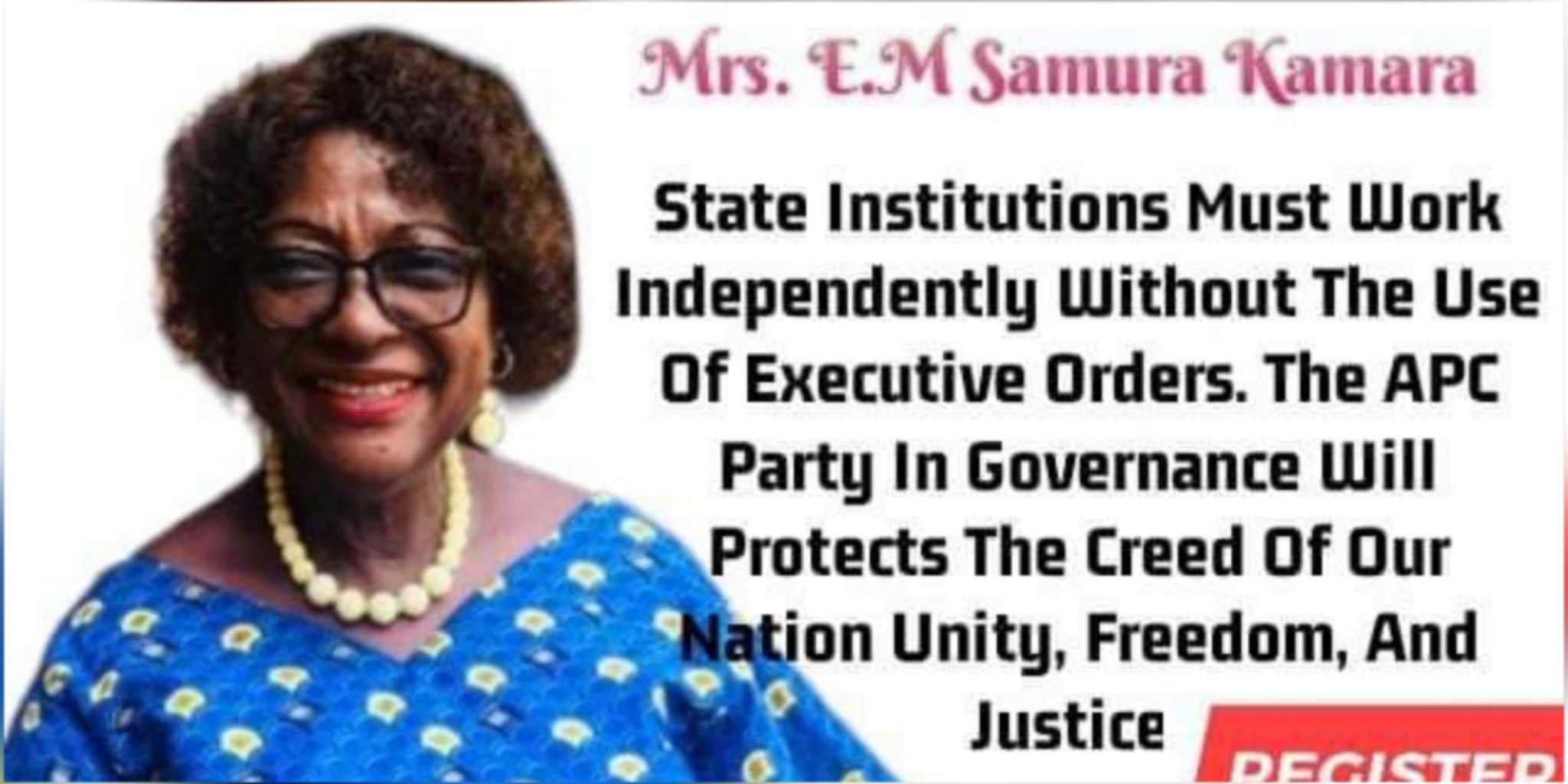 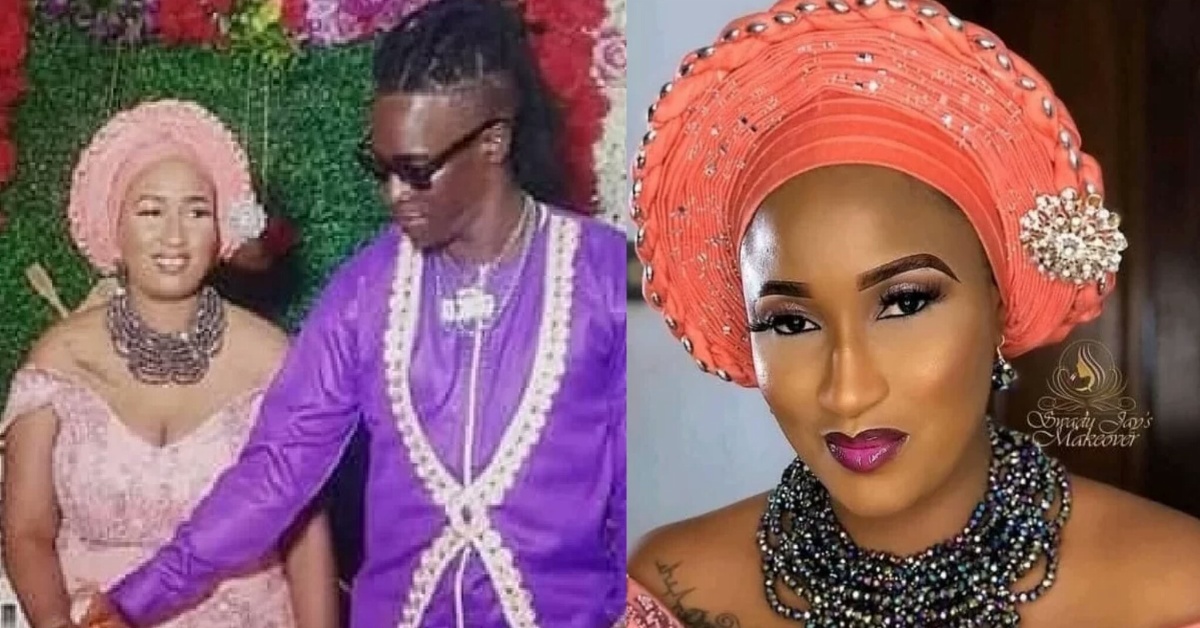