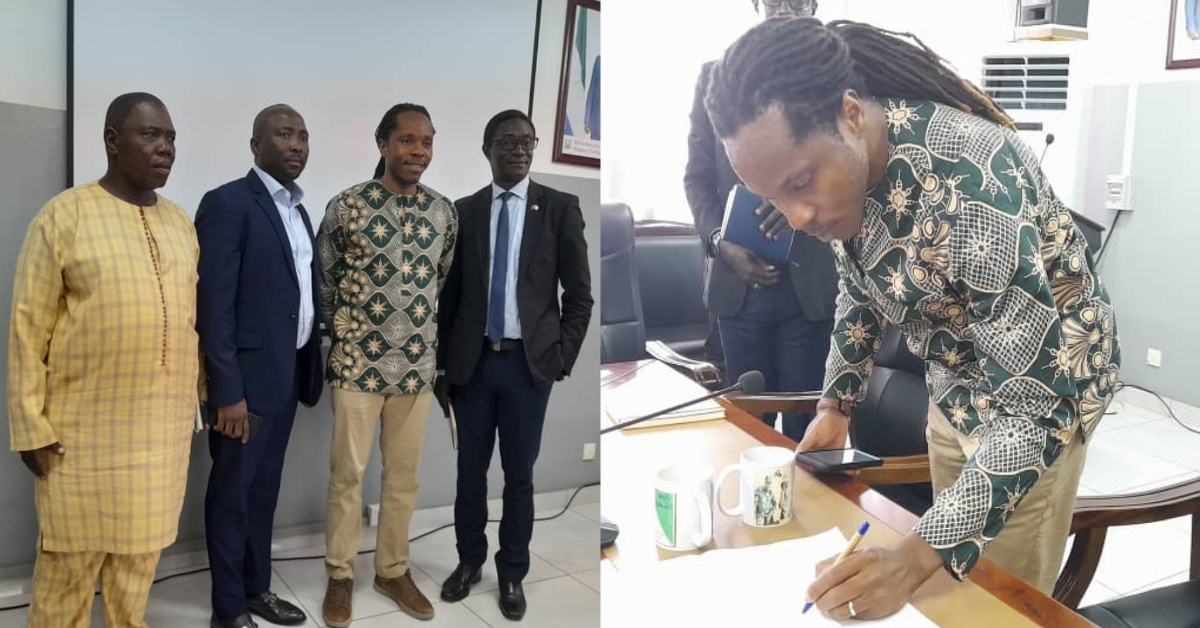 The Minister of Basic and Senior Secondary Education, Dr. David Moinina Sengeh has updated the media on the outcome of the 2022 National Primary School Examination (NPSE).

Dr. Sengeh explained that this year’s result is the earliest released result in the last decade, and it will give parents and families enough time to help their children and wards prepare for the new school year. He added that hard copies of result packages are being prepared now for distribution to all schools that entered candidates. The Minister also revealed that soft copy versions will be made available simultaneously on the Government Service Delivery platform developed by the Directorate of Science Technology and Innovation.

He maintained that with the free SMS Result Checker, parents would not have to pay to know the results of their wards, and thank k the president for introducing the Free Quality Education

“For a third year running, this is the highest number of students ever registered for this exam” he emphasised.

He noted that 59 results are currently being withheld due to some unforeseen irregularities that have been detected and reported by West African Examination Council (WAEC).
These irregularities range from impersonation, to carrying foreign material into an examination room, and collusion to entering the exam under false pretenses.

Dr. Sengeh opined that his government will continue to crack down heavily on examination malpractice until they fully sanitize the system.

“Quality education is much broader than one’s performance in an examination and that is why we have developed a new curriculum to strengthen the foundational skills of the students during pre-school and 6 years of primary education” he said.
The Minister further stated that out of the 162,068, 131,433 candidates, 65,152 boys and 66,281 girls, passed the NPSE in 2022.
He said these are candidates whose aggregate scores were on or above the cut-off score of 230 stipulated by the Ministry of Basic and Senior Secondary Education.

“The total number of passes correspond to an overall pass rate of 81.2%. This is a 4.2% improvement from the overall pass rate in 2021 which was 77.0%. Regionally, the best performances were in the North, followed by the Southern and Eastern Regions and the top five best performing Districts are Falaba, Bonthe, Koinadugu, Kenema and Bombali respectively. The top 2 districts had over 90% pass rates” he said.

The Minister said that as a government, they have also started the implementation of Performance Based Financing across primary schools and will roll out an USD 18 million Education Outcomes Fund in September to continue improving quality of learning and teaching.

He concluded by stating that public concern about the integrity of national school examinations meant that the stricter measures adopted since 2020, continued.

“This initial analysis of performance suggests that the impact of exams irregularity on results was negligible. Performance in the 2022 NPSE suggests that candidates are being better prepared by our schools” he concluded. 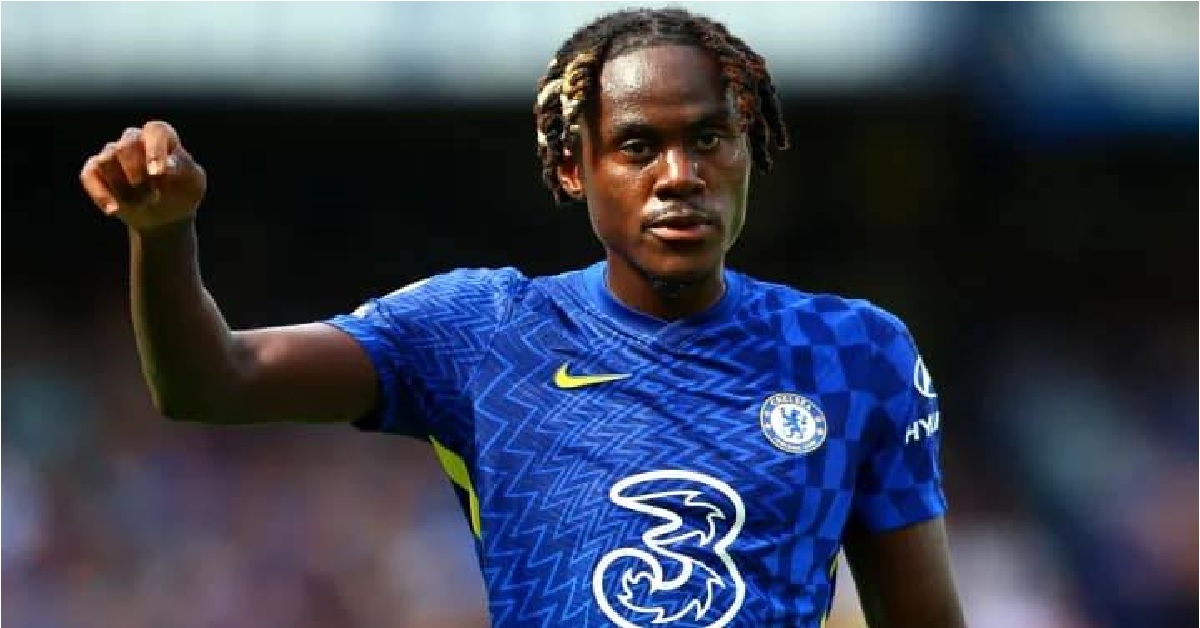