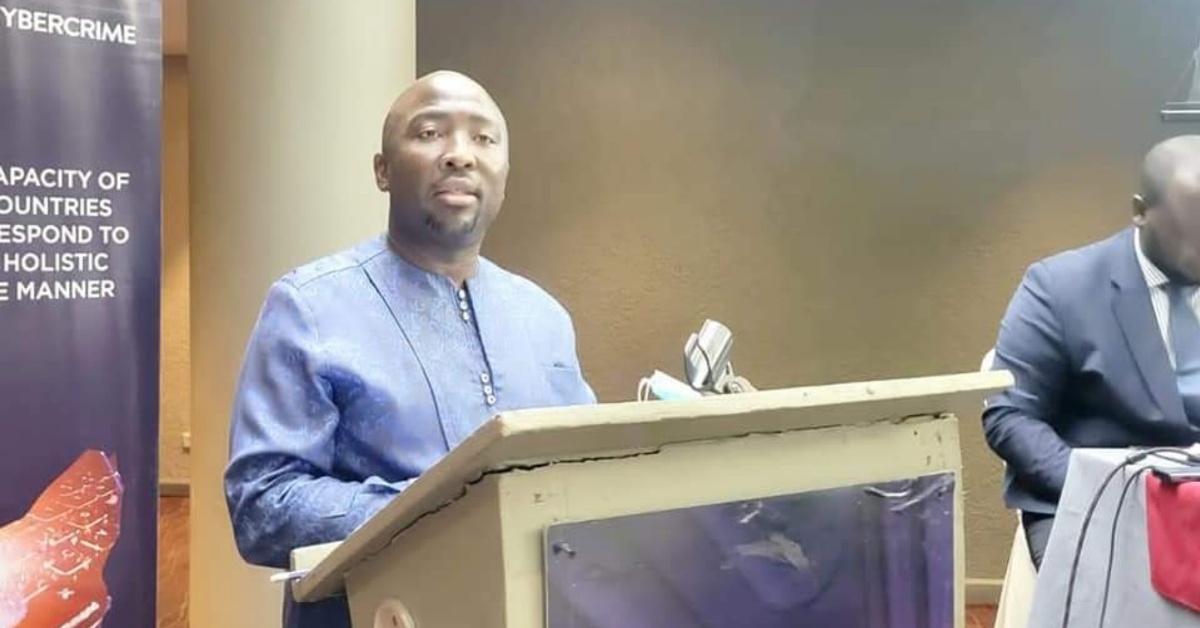 Sierra Leone’s Deputy Minister of Information and Communications, Solomon Jamiru Esq. has re-emphasized the need for the successful implementation of the Cybercrime and Security Act 2021 and called for a coordinated and determined effort towards curbing Cyber Crime in Sierra Leone.

He made this call during the opening of a 4-day training of Judges and Prosecutors, organized by the National Cybercrime Coordination Centre(NC3) in collaboration with the United Nations Office for Drugs and Crimes alongside United States Embassy.

Solomon Jamiru Esq. lauded the idea of training judges and prosecutors in Sierra Leone on Cybercrimes. saying that it is imperative to understand the cyber legislation for its smooth implementation. He added that the fine collaboration between NC3 and UNODC is already crystallising into very concrete steps.

“The Ministry of Information and Communications remain firmly committed to mid-wife President Julius Maada Bio’s bold and transformative vision for digital connectivity. By 2018, a little over 300,000 of the population had access to internet. Today, that number has risen exponentially to around 2,600,000 Sierra Leoneans,” Jamiru said.

He added that President Bio considers digitally connectivity as an imperative to the growth of the national economy and businesses, an improved governance architecture, the provision of effective and efficient social services, and also as a human right to be enjoyed all

The Deputy Minister concluded by saying that the cost of cyber crimes is massive, costing the global economy and Africa about USD600 Billion and USD4 Billion annually, and therefore, he is urging law enforcement agents and quintessential legal professionals to take full advantage of the training, which he referred to as a major step to building the capacity of investigators and prosecutors.

In her address, the National Coordinator of NC3, Mariama Yormah, said the Cybersecurity and Crime Act, which was enacted in 2021 to combat cybercrime, protect Government’s Critical information infrastructure and provide a safer cyber space, would help all citizens to thrive on cyberspace and enjoy the opportunity without being harassed or bullied.

“The centre is mandated to handle all cybersecurity-related issues, including supporting the judiciary and law enforcement agencies in discharging their functions concerning cybercrimes in Sierra Leone, especially as it is a reasonably new phenomenon in the country,” Yormah emphasized.

She added that the training will build the capacity of prosecutors as most are unfamiliar with the provisions and the technicalities necessary to build their cases and prosecute them.

“This training session with the UNODC will better capacitate them with technical and personal attribution, identification and seizure of digital evidence, differentiation between cyber-enabled and cyber-dependent crimes, digital forensics, hashing encryption and evaluating the authenticity and reliability of digital evidence,” she explained.

The Project Coordinator of the West African region office, United Nations Office for Drugs and Crime, Kamal Toure, spoke on the importance of combating cyber crimes in the region, saying that the UNODC hopes to enhance the capacity of West African Countries to prevent and respond to cyber crime in a holistic and sustainable manner.

Representatives of the Chief Justice and the Inspector General of Police, both expressed similar sentiments about the training in their short statements and reiterated the importance of fighting cyber crimes with the right tools and capacity.

The training is expected to run for four days and ends on the 19th January 2022. 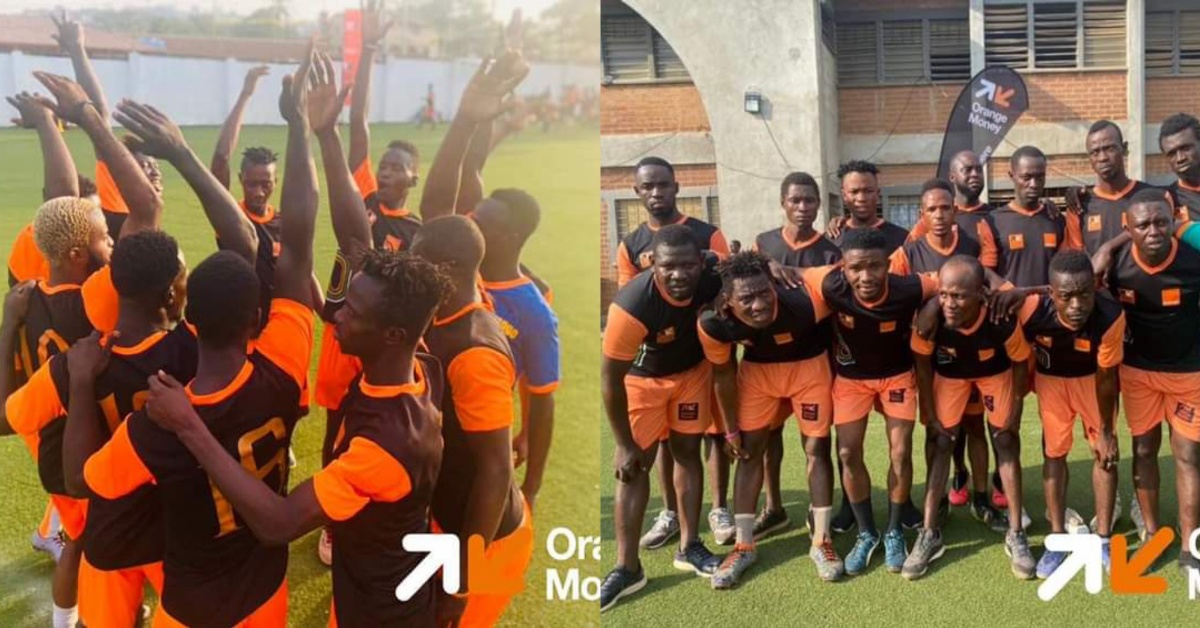 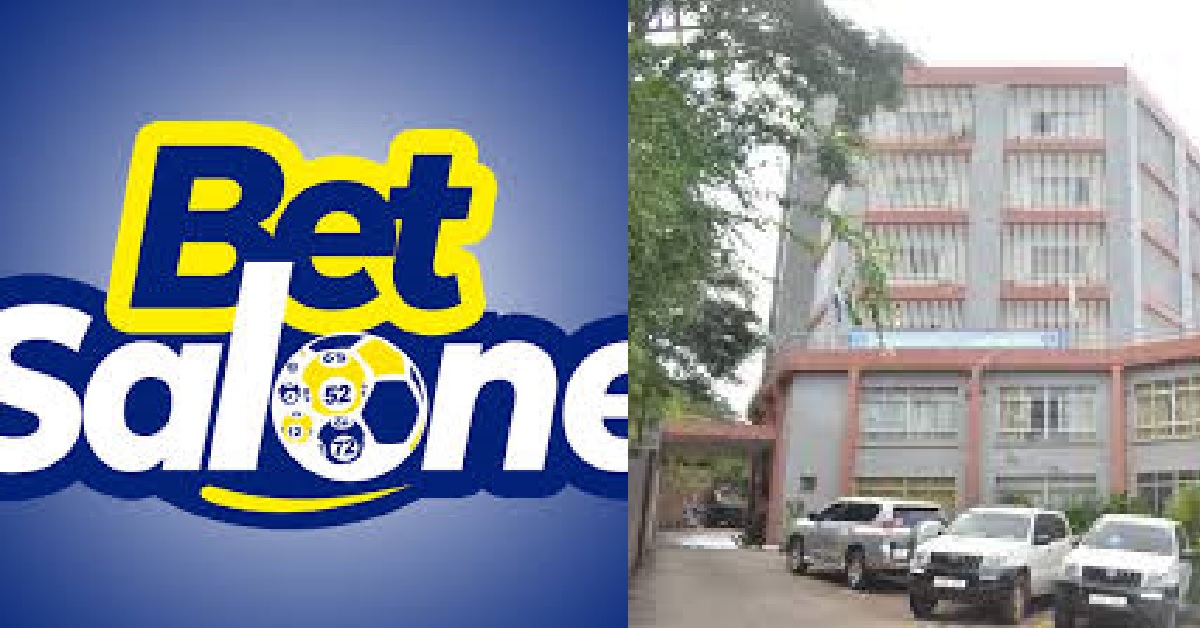 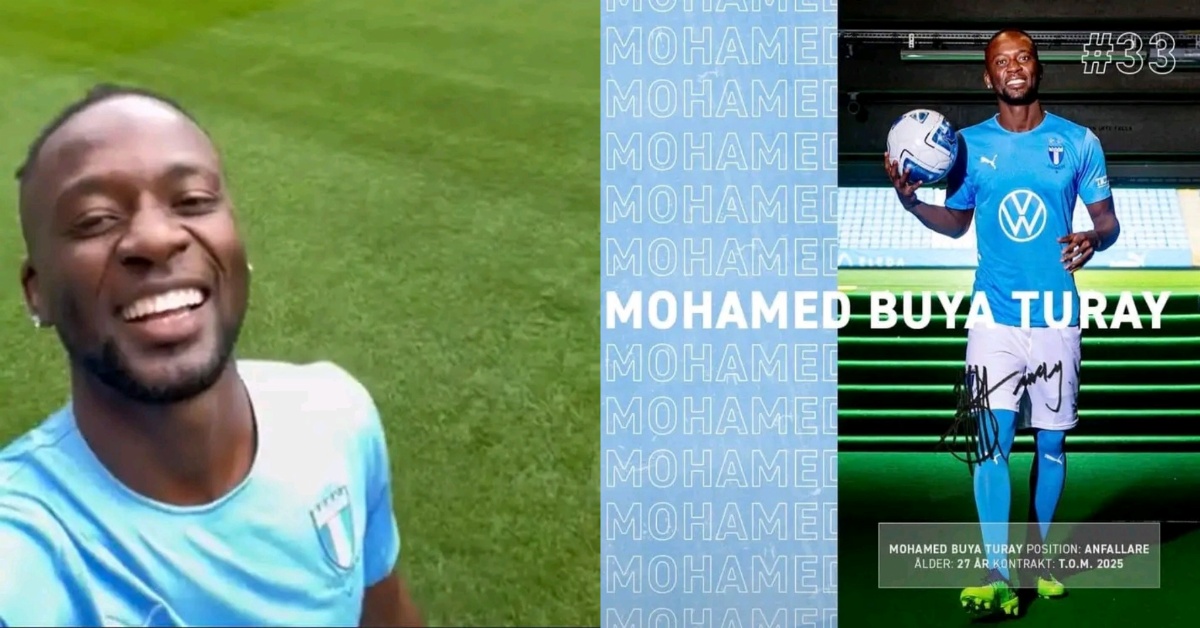 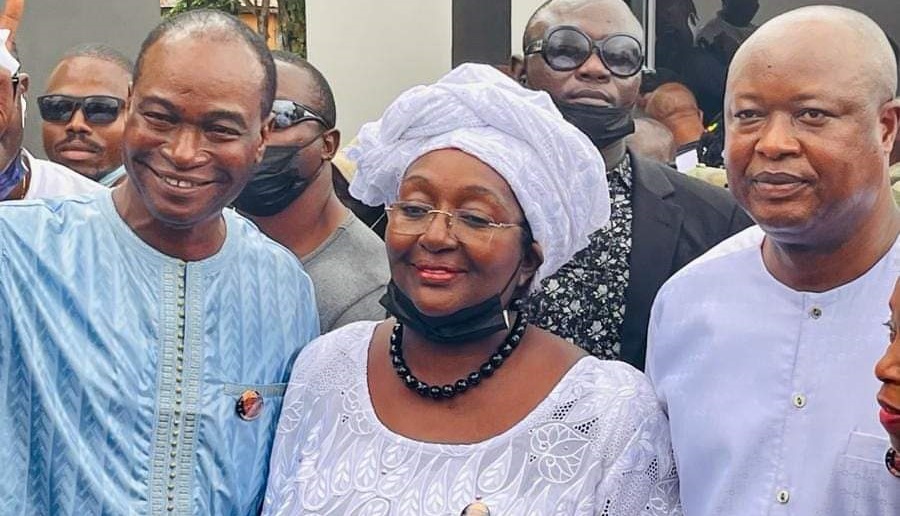 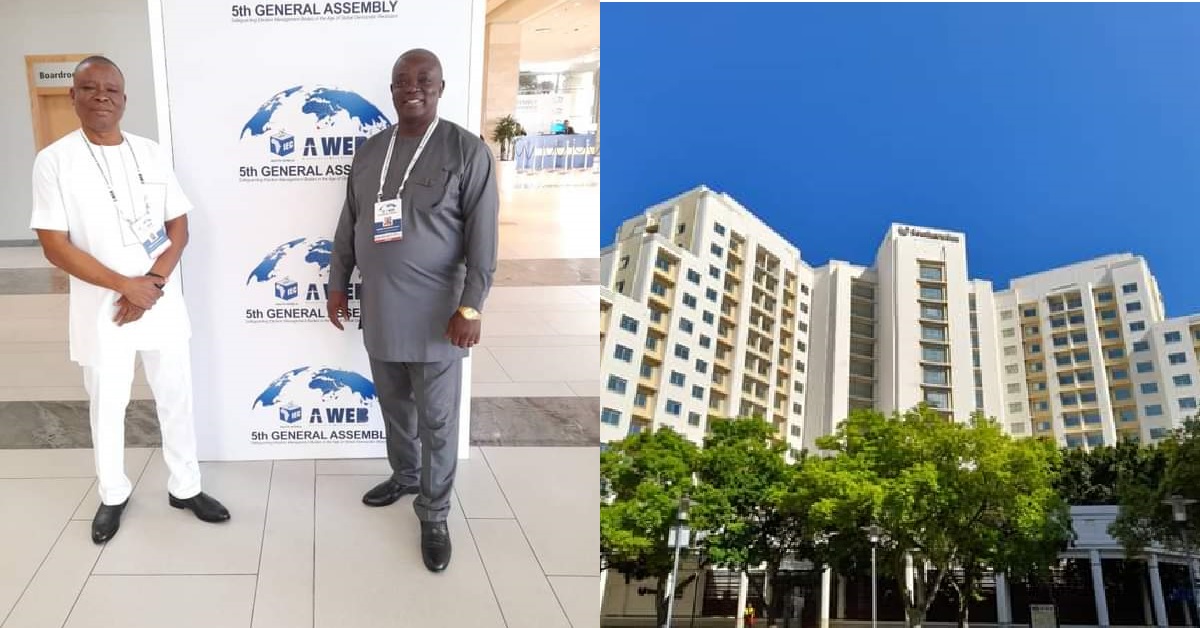