Orginating Notice of Motion to declare null and void the Presidential Directive and Statutory Instrument No 83 on Proportional Representation(PR) system has been filed at the Supreme Court of Sierra Leone by legal practitioners, JFK & Partners.

This is according to a press statement issued today, Monday 28 November 2022, by JFK & Partners.

“The general public is hereby informed that on today’s date of 28 November 2022, an Originating Notice of Motion has been filed with the Supreme Court for a Declaration amongst others, that the ‘Directive issued by the President, Rtd. Brig. Dr Julius Maada Bio, to the Electoral Commission of Sierra Leone (ECSL), to hold public elections for ordinary Members of Parliament by the Proportional Representation System, where there are extant and subsisting constituencies, is inconsistent with Section 38A of Constitutional Amendment, Act No. 15 of 2001.

It will be recalled, that Proportional Representation, is itself a product of its time. It is a fall-back position; when there are no constituencies or wards for the purposes of public elections in the country. This was the rationale and the prevailing circumstances that warranted and justified the amendment introduced in 2001 as now contained in section 38A of the Constitution. The country had then just come through a brutal and destabilizing rebel war foisted on the country which resulted in the destabilization of communities nationwide, apart from the loss of human lives and destruction of property. An immediate effect of such a situation was the absence of settled communities and constituencies. Hence, the justification for the introduction of the Proportional Representation System. It was then seen as a contingency provision and not intended to be a regular format for public or general elections for Parliament.

Plainly these conditions do not now prevail in the country and therefore recourse cannot lawfully and properly be had to such a system, in the face of existing constituencies and wards.

Furthermore, the power given to the Electoral Commission is to conduct and supervise elections, and not to determine the form or mode of Elections. Section 68 of the Public elections Act 2022 is clear as to what constitutes the conduct of elections. To change the format or mode of elections is a matter of primary legislation, reserved for the Legislature and not the subject of a Statutory Instrument.

In all of these, the controversy generated by the purported Presidential Directive and the irregularity of Statutory Instrument No.83 2022 cannot be underscored, as it degenerated into Parliamentary public shock and concern.

Therefore, the Supreme Court in the filed Originating Notice of Motion is urged to declare null and void the Presidential Directive and Statutory Instruments No. 83 of 16th November 2022 now purportedly laid before Parliament.” 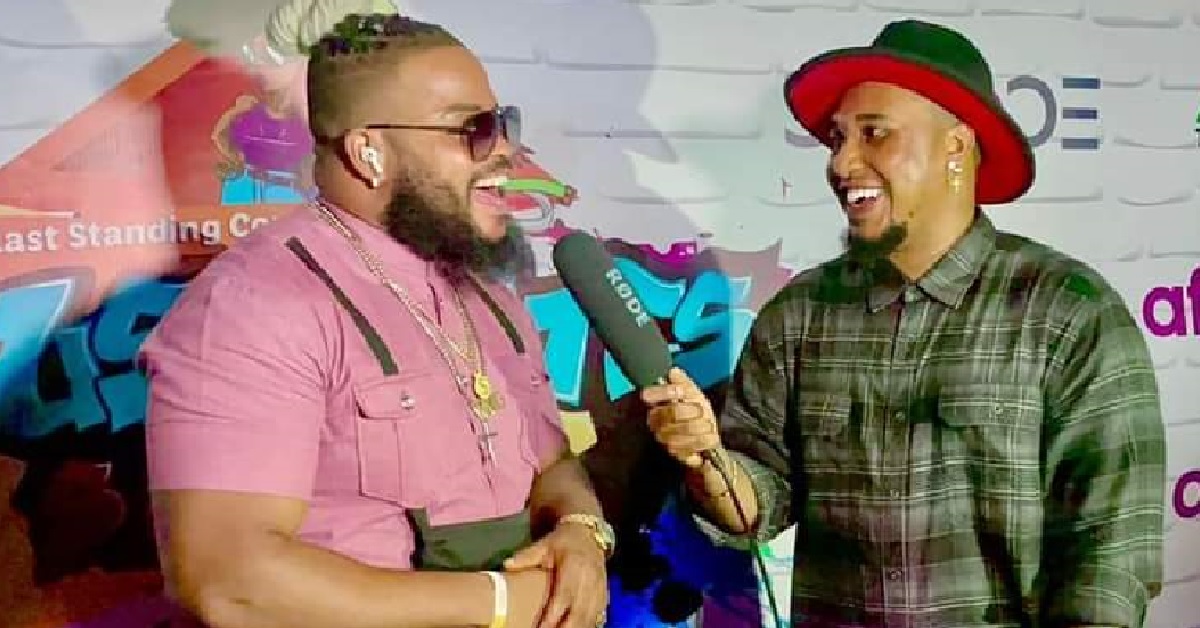 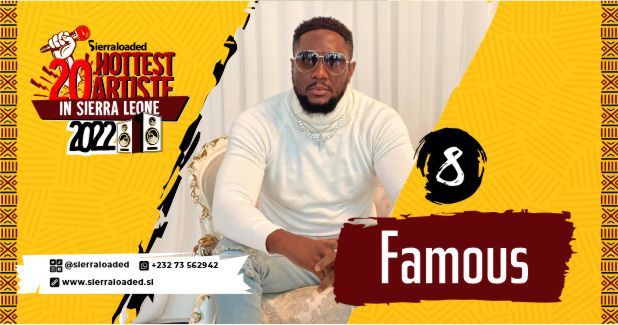 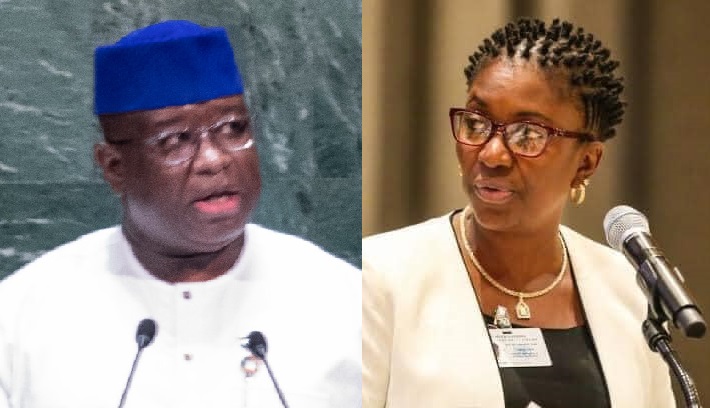