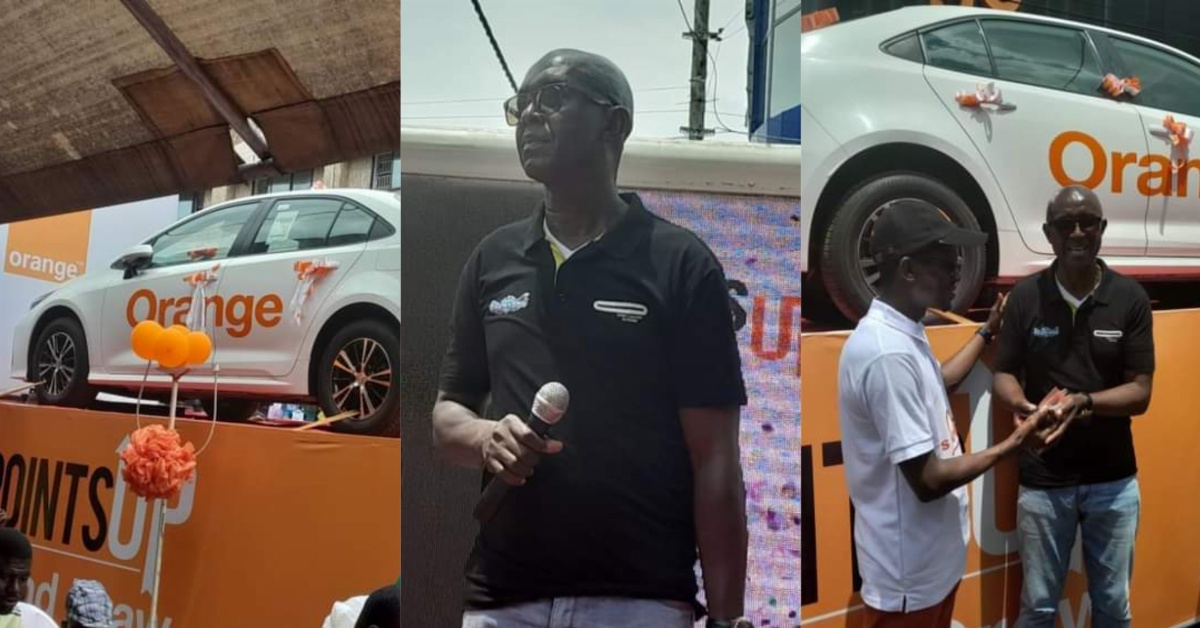 For a considerable period of time, Orange Sierra Leone has been running a prize draw called “Points Up” in which customers receive one point every time they recharge their account by SLL 2,000. Every five points entitle subscribers to enter the daily draw to win as much as SLL 2.5 million every day. Customers who get above five points automatically qualify for the weekly draw, with bigger prizes. The grand prize for the campaign was a brand new car.

On Saturday 17th September 2022 at the company’s Rawdon Street Customer Care Center in Freetown one Ibrahim Mansaray emerged as the lucky winner of a brand new Toyota Corolla car after a transparent electronic draw was held.

Mansaray who resides at Waterloo in the Western Area Rural District was not economical with the truth as he categorically stated that Orange Sierra Leone Limited is one of the best mobile telecommunications company in the country, noting that the company is not only operating in Sierra Leone to do business and make profits but it has provided lots of supports to its customers.

Mansaray explained that he was busy with his work at the IMATT community when he received the call on Saturday informing him about the win.

“At first I thought it was a joke. I had to rush to Rawdon Street only to find out that the brand new car was waiting for me,” he explained and furthered that the car will be for his personal use.

The lucky winner with GSM number, 076959355, commended the company for putting their words to action. “I have been an Orange customer for close to twenty years and this is my first win,” he said and continued by urging other customers to continue patronizing Orange Sierra Leone. “I appreciate the Staff and Management for a good job. The gift is from God, people should appreciate Allah,” Mansaray remarked.

The winner’s number was verified and it was proven that it was registered before the prize was handed over to him by the Orange Sierra Leone Chief Executive Officer, Sekou Amadou Bah and the Chief Commercial Officer.

Five weekly draws were held on Saturday with the lucky winners grabbing Le1 million each.

The highpoint of the occasion was a performance by a popular musician, commonly known as I-Tribe who rocked the event making it really thrilling and impressive.

It must be noted that the launch of the Orange brand in Sierra Leone speaks volumes of the group’s confidence in the country’s ongoing economic recovery and its wider commitment to bringing the benefits of new digital services and creating value for all the regions it serves. 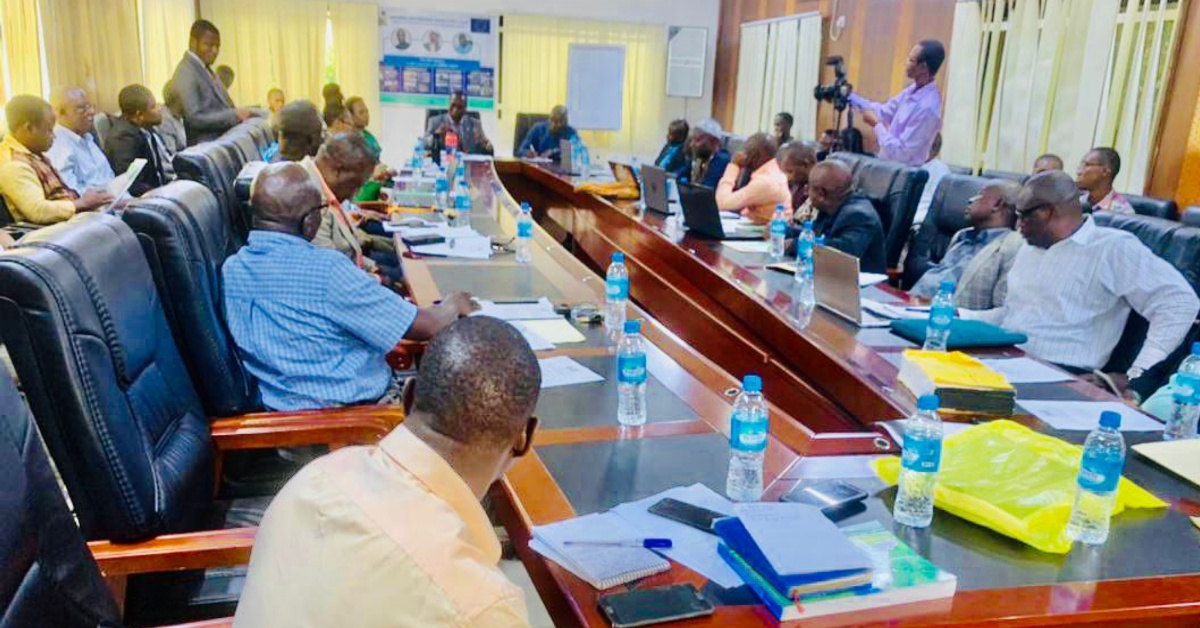 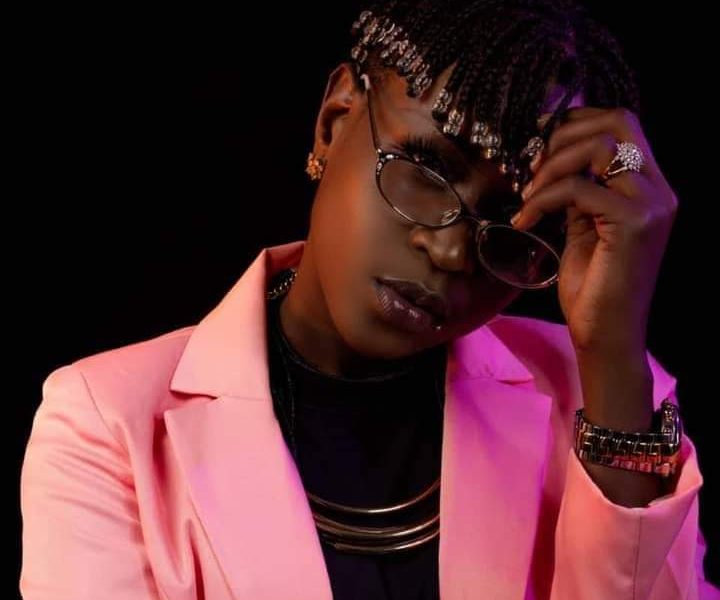 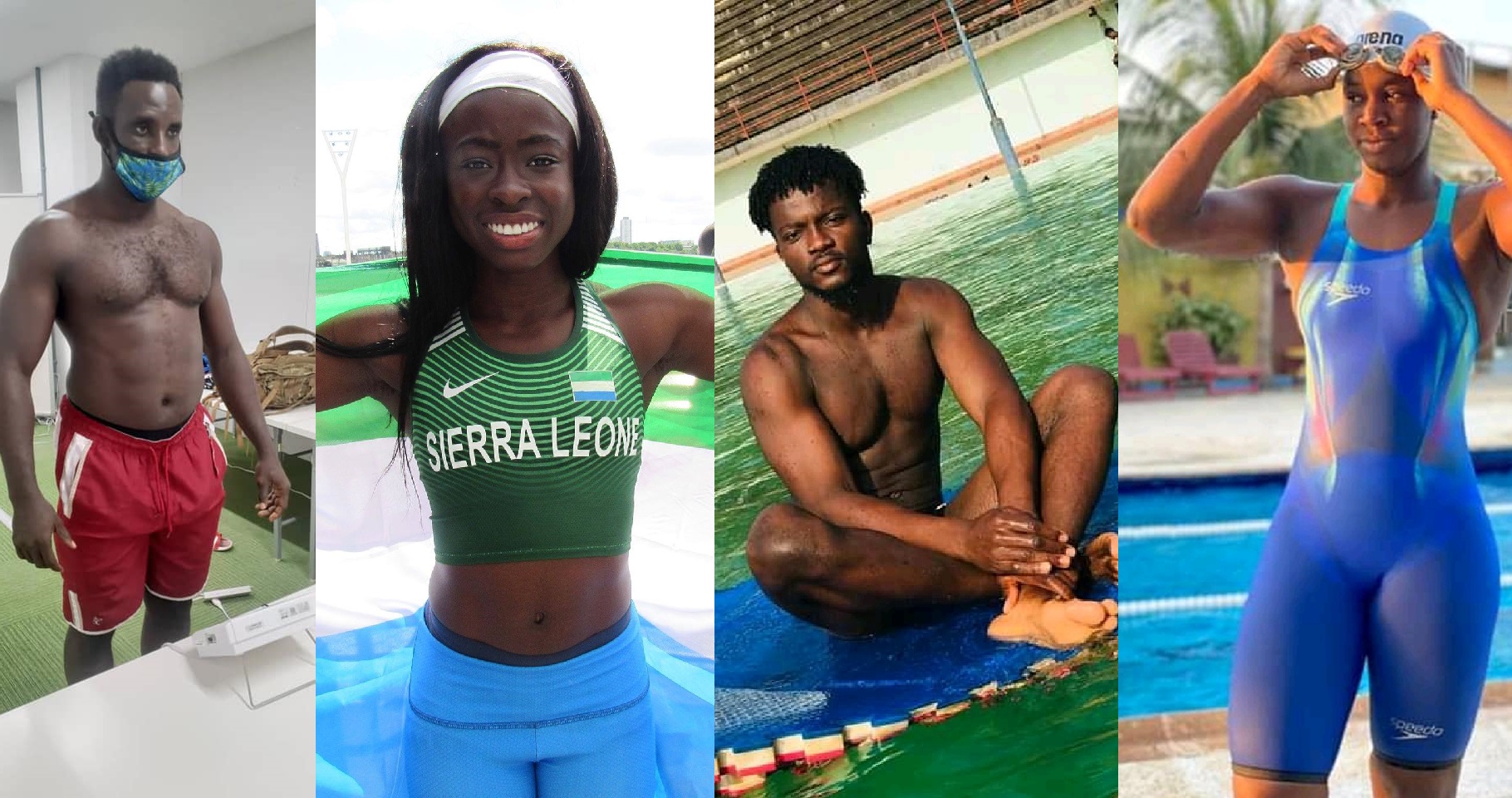