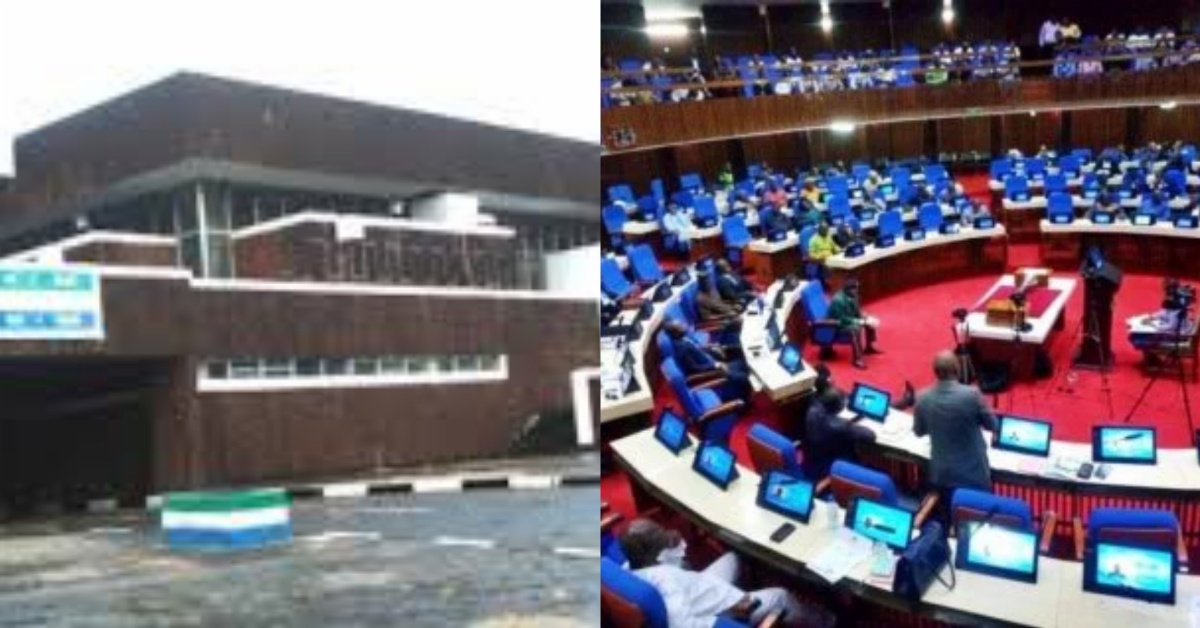 The Parliament of Sierra Leone has on 30/11/2023 continued debate on the 2023 National Budget as was presented by the Minister of Finance, Dr. Denis K. Vandi.

The Bill seeks to authorize expenditure from the consolidated fund for the services of Sierra Leone for the year 2023 and other related matters. The theme of the Bill is “Addressing the needs of the vulnerable in the context of multiple crises”.

In his submission to the debate, Hon. Muniru Turay debunked previous debaters, who were not satisfied with the document and added that the Budget has mitigating measures which tend to address the problems of vulnerable people. He commended the Ministry of Finance and appealed to colleague MPs to support the implementation of the Budget. He elaborated on the mitigating measures in light of budget planning and execution. He advised colleague MPs to focus on priority MDAs during the course of the Supply Committees, in terms of allocation.

Hon. Rebecca Y. Kamara outlined the positive strides of the Government including the smooth running of the State amidst COVID-19 and the Russia and Ukraine War. She also commended the Government for the passage of the Gender Equality and Women’s empowerment Bill and also the stable renewable energy as well as the fulfillment of promises including the construction of the University in Kono. She continued to catalogue a lot of development projects of the Government. Dramatically in light of appreciation, the MP asked a colleague, MP, Hon. Musa Fofana to read Romans 13:1-5 in the Bible in order to draw the attention of colleague MPs, in light of respect and appreciation to authorities/leadership.
She used the opportunity to ask Colleague MPs to give a standing ovation to the Government for uncountable developments and growth.
Further, she appealed to the Government to increase the amount allocated to the Ministry of Environment and promulgate regulation to mitigate disaster.

Hon. Sallieu O. Sesay recalled the trend of previous budgets and went further to debunk the Finance Committee Chairman’s debate. The MP raised series of concerns about the economic hardship and presumed that the suffering masses would vote against the Government for that reason. He decried the Government for continuously blaming the economy on global calamity. He expressed disappointment over inflation, amidst the high cost of living and blamed the Bank Governor for the deplorable state of the economy. He styled a new title for the budget, “Operation Pay Yourself” and went on to say that the gratuities for ministers, ambassadors and others are in the Budget, when they would have lost the forthcoming elections. He decried the Government for the allocation of huge amount to few offices and also blamed them for creation of embassies, causing an increase in the Wage Bill.

Hon. Ibrahim Aziz Bangura said that it is right for the ruling bench to support the Motion of Government and also the right for the opposition to critic the Budget. He said the blotted Wage Bill is caused by the rampant employment of staff and went further to state that 58% of the domestic revenues is used by the Wage Bill. He said that within 4 years, President Bio’s Governance has incurred 19.3 trillion. He also said the huge debts had affected the smooth operational activities of the State.

Further, the Lawmaker pleaded for the Government to invest in the Bumbuna Phase II, in order to alleviate the huge State expenditure on the Karpownership Electricity Supply. He pleaded with the Minister of Finance to provide funding for the electrification of Lungi Township, support climate change and agricultural activities. He also appealed to the Minister of Finance to allocate more amount to some sectors including those dealing with the construction of roads in the Country. He said the current economy is in a progressive retrogression, and went on to highlight the negative implementation of road construction in his Constituency.

Hon. Moses Edwin said the economic trajectory of the country is moving in the right direction and went on to blame Covid-19 and the Russia-Ukraine war on the economic downturn of the country. He said in light of narrowing the gap on the budget deficit, the country needs to be exporting its products. The MP expressed disappointment over the previous administration for economic deficit. He recommended to the Minister of Finance to hugely invest in Agriculture to improve on productivity and revitalize the economy.

Hon. Peter Musa Moigua advised his colleague MPs to treat the Budget with seriousness and went on to state that, the medium terms planning of the Government is on the right trajectory. He said the theme of the Budget gears towards the reduction of poverty and addressing other related matters affecting governance.

He spoke about sustainable development goals on the achievement of the Government and also on the rapid development of education, the justice system, and other sectors

Hon. Dr. Unpha Sorie G. Koroma said the Government of President Bio is not giving bread and butter to the people of Sierra Leone. He said bad economic policies are hindering the right to development of the State.
He also said a fiscal strategy statement from 2018 to now is just the same and added that it does not yield dividend for the growth of the economy.

The MP said the increment of salary for nurses and teachers would not affect the Wage Bill, but the inadequacy of the Government on the bread-and-butter issues is abysmal.

While contributing to the debate, Hon. Mohamed Festus Lassana compared Sierra Leone exchange rate with other countries in the Mano River Union. He said also the Government is trying to reduce poverty based on the theme of the National Budget and went further to highlight the total reduction of subsidies by the Government especially on basic commodities.

Speaking on the Education Sector, he advanced statistical data on how the Government had been supporting the human resource base. He said the Government had put in place a greater microeconomic policy in order to address economic growth. He spoke on economic risk management and other economic-related matters. 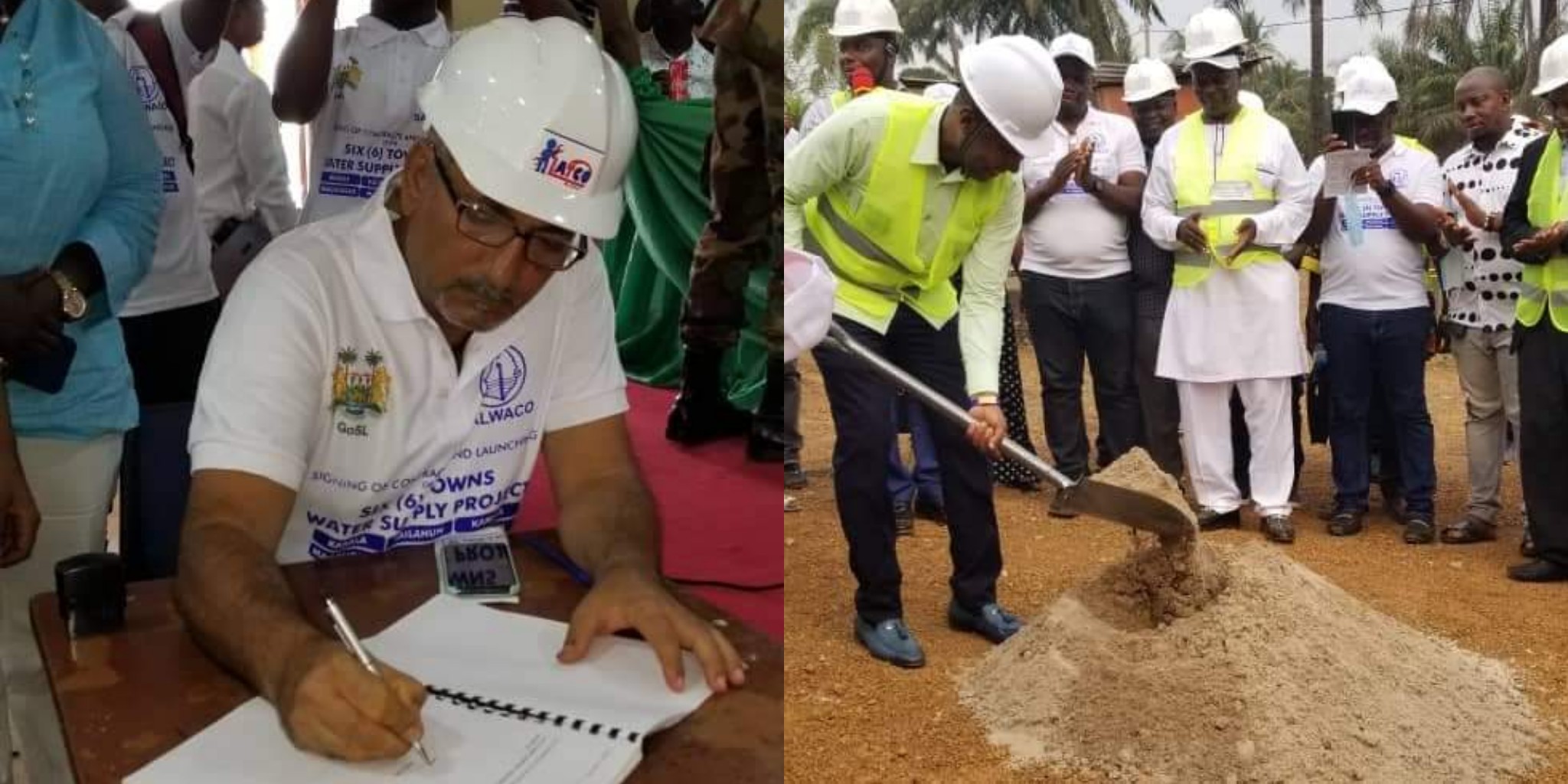 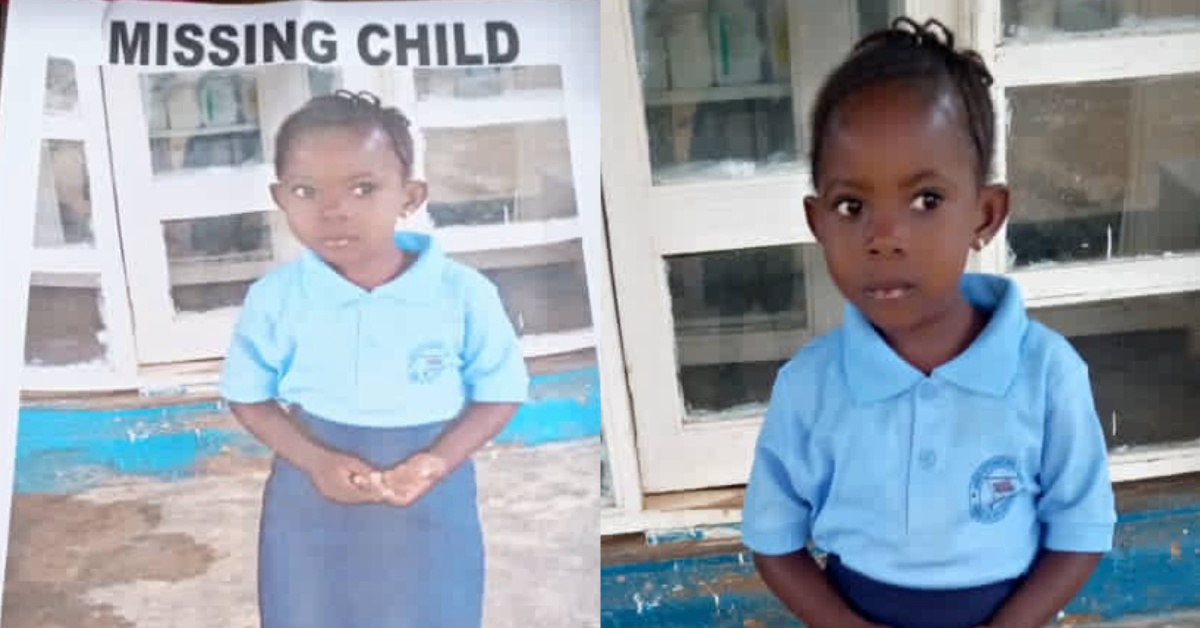 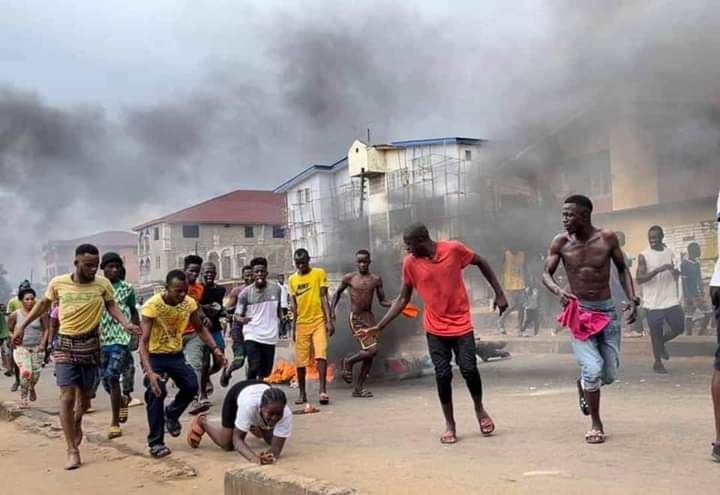