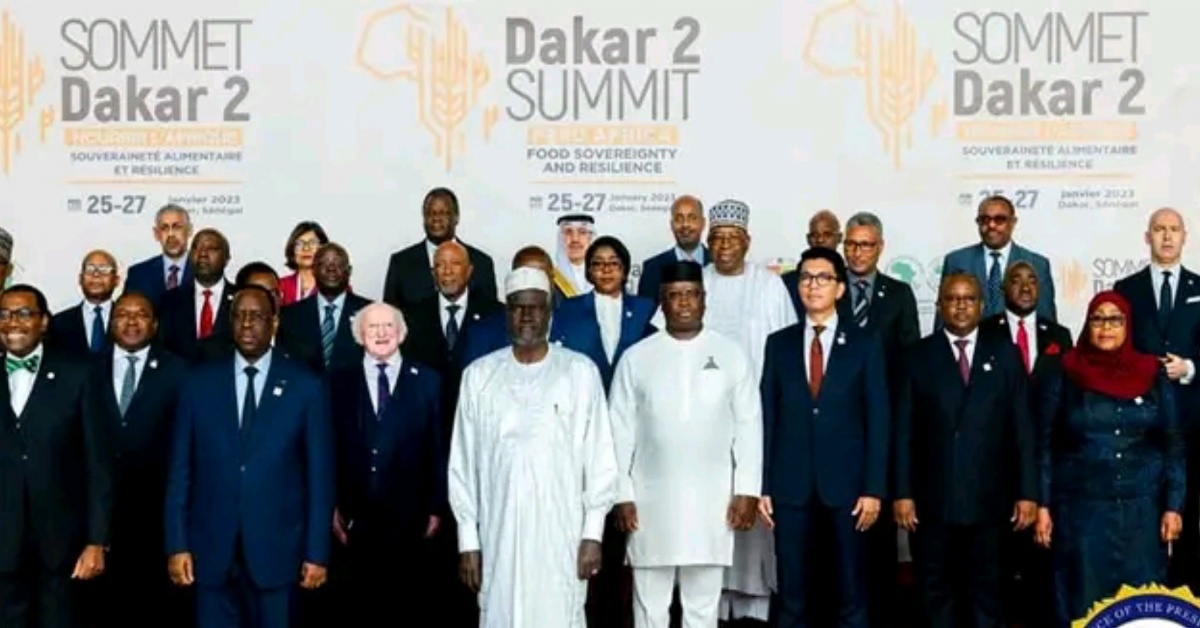 Sierra Leone’s president, Julius Maada Bio has today Wednesday 25th January 2023 joined other African leaders and other development partners in the opening ceremony of the second edition of the Dakar Summit on agriculture and agribusiness.

The opening ceremony was held at the Abdou Diouf International Conference Center in Diamniadio, which is a part of collection development to revitalize the economy of Senegal.

The Theme o the summit is; “Feed Africa: Food Sovereignty and Resilience.” The event brought together more than 1,500 people, including Head of States, Ministers in charge of Economy and Finance, Ministers of Agriculture and related sectors, Governors of Central Banks as well as private sector stakeholders, multilateral organizations, non-governmental organizations, leading academics, and scientists.

President of the African Development Bank, AfDB, Dr. Akinwumi A. Adesina, said there was no doubt that the leaders, who had gathered in the French West African nation, were ready to change the course of history for Africa in two words: ‘Feed Africa’, adding that his heart and determination were that Africa could feed itself.

“While gains have been made in recent times, with agricultural growth in several countries, the continent remains over-dependent on food imports. Africa currently imports over 100 million metric tons of food, valued at $75 billion annually.

“Today over 283 million Africans go to bed hungry every day. This is not acceptable. No mother should ever have to struggle with the rumbling of the stomach of a hungry child,” he urged.

Dr. Akinwumi A. Adesina, who was addressing the summit in three capacities, first, as the President of AfDB; second as a World Food Prize Winner; and third as a former Minister of Agriculture in charge of feeding 200 million people in Nigeria, assured that Africa could and needed to feed itself.

“With 65% of the uncultivated arable land left in the world being in Africa, what Africa does with agriculture will determine the future of food in the world. The recent disruptions in global food supplies have revealed again Africa’s vulnerabilities.

“To mitigate the effects of the Russian-Ukraine war on food availability in Africa, the African Development Bank immediately launched a $1.5 billion Africa Emergency Food Production Facility. The Facility approved operations for 34 countries within eight weeks.

“The facility is now supporting 20 million farmers in Africa to produce 38 million metric tons of food worth $12 billion. We do not work alone. Our efforts complement global initiatives from the G7, Europe, and other development partners,” he announced.

He concluded by calling on leaders to make agriculture and agribusiness very attractive to the youth and support women-owned and women-led agribusinesses, adding that the size of the food and agriculture market on the continent would rise to $1 trillion by 2030 and that agriculture needed to become Africa’s new wealth. 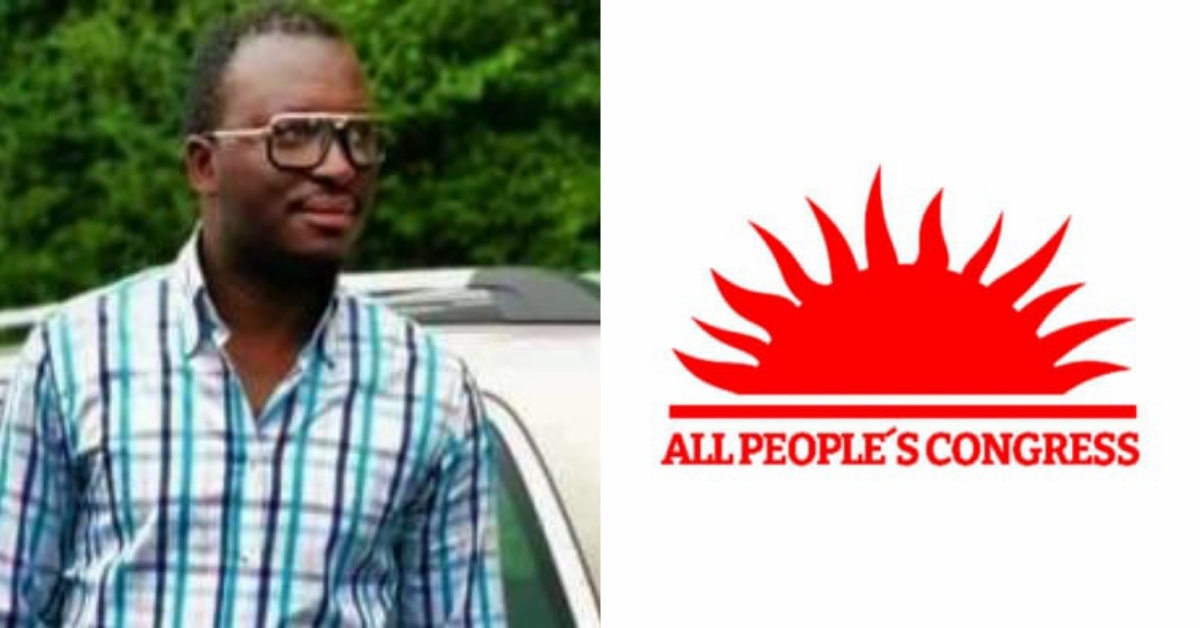 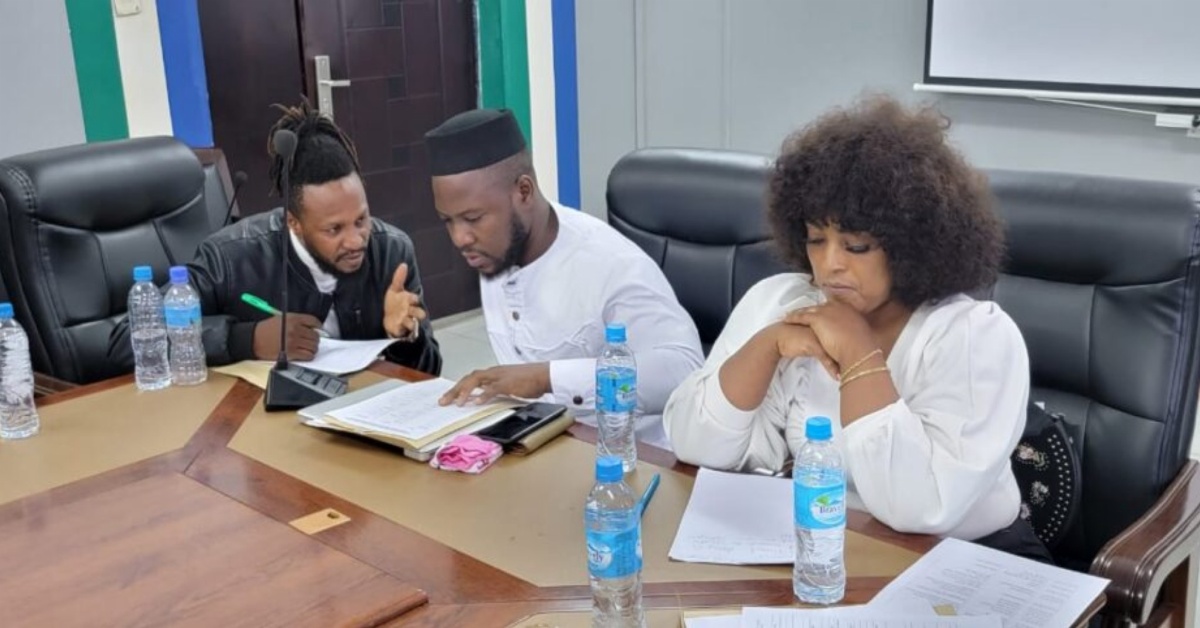 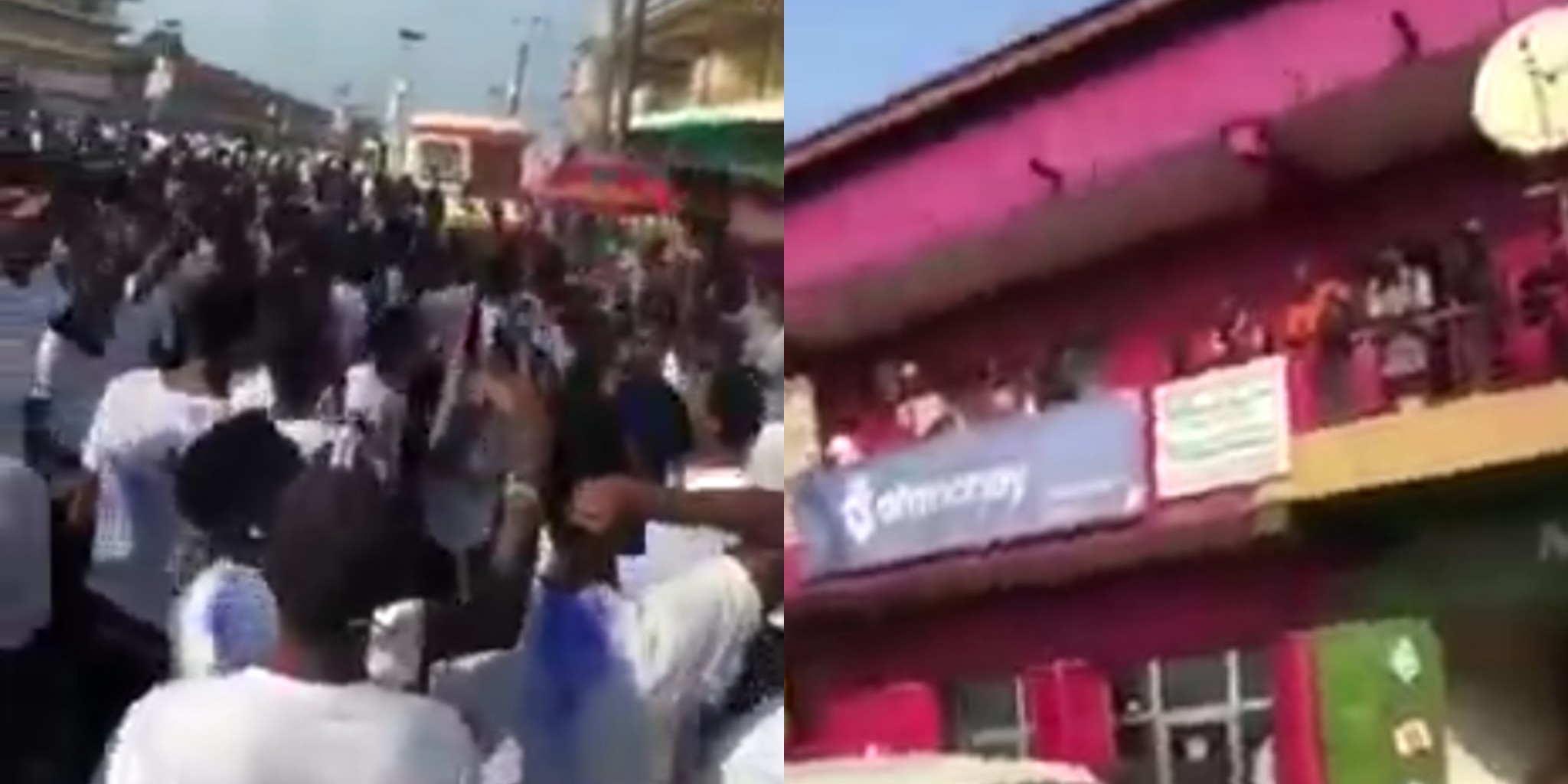 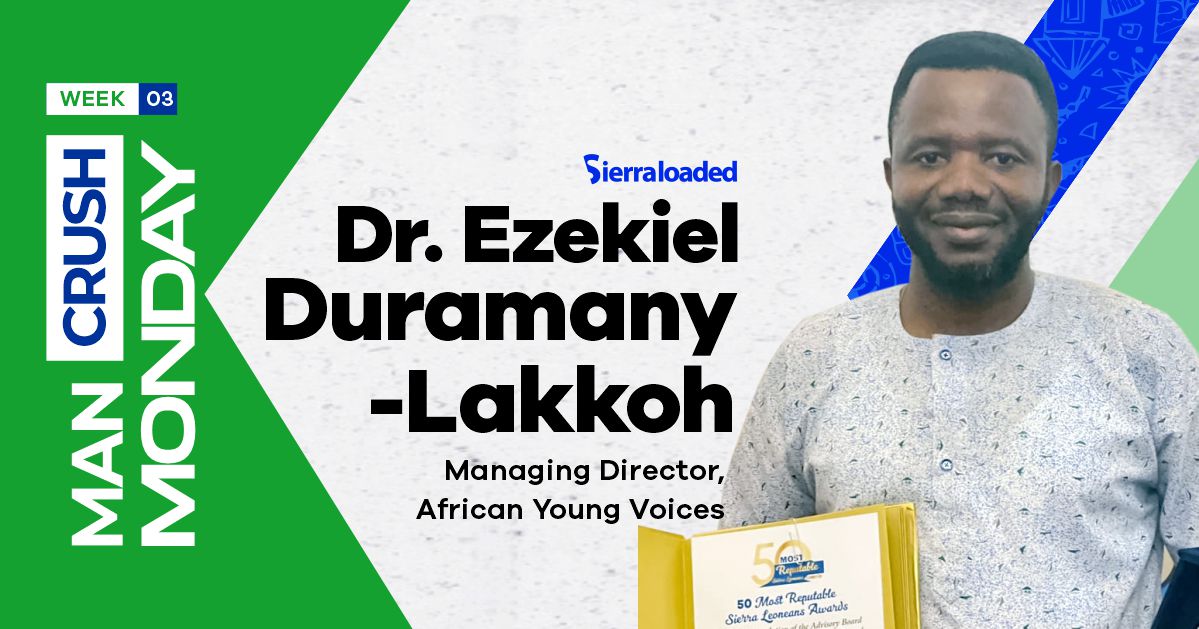 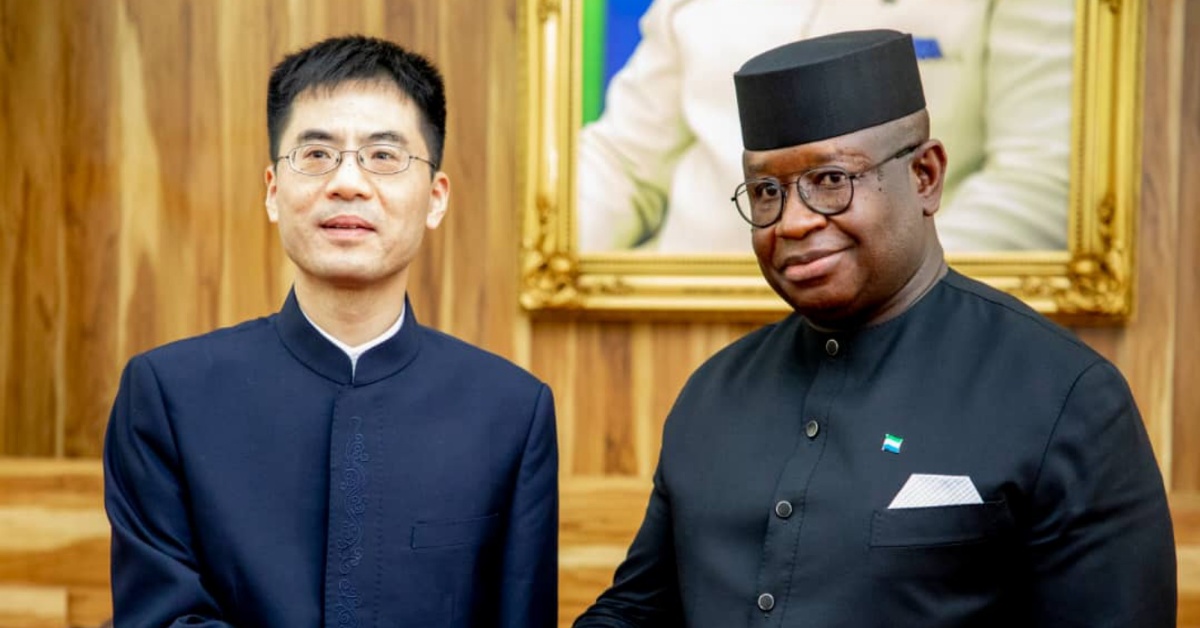