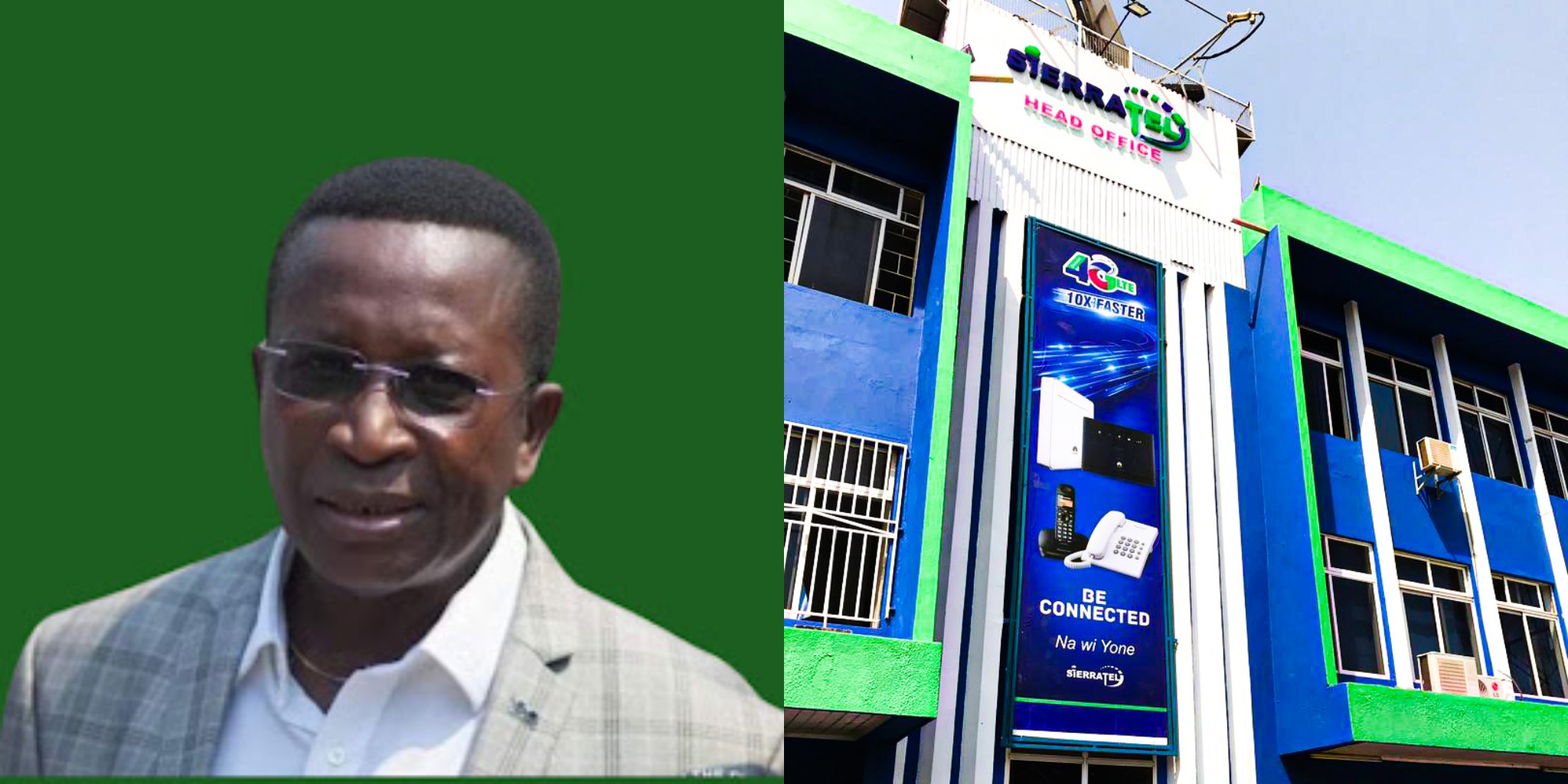 Dr. Prince Alex Harding has issued a response to what he refers to as Politically motivated attacked in regards to controversies surrounded around the take over of Sierratel by Sentinel.

His full response is stated below. 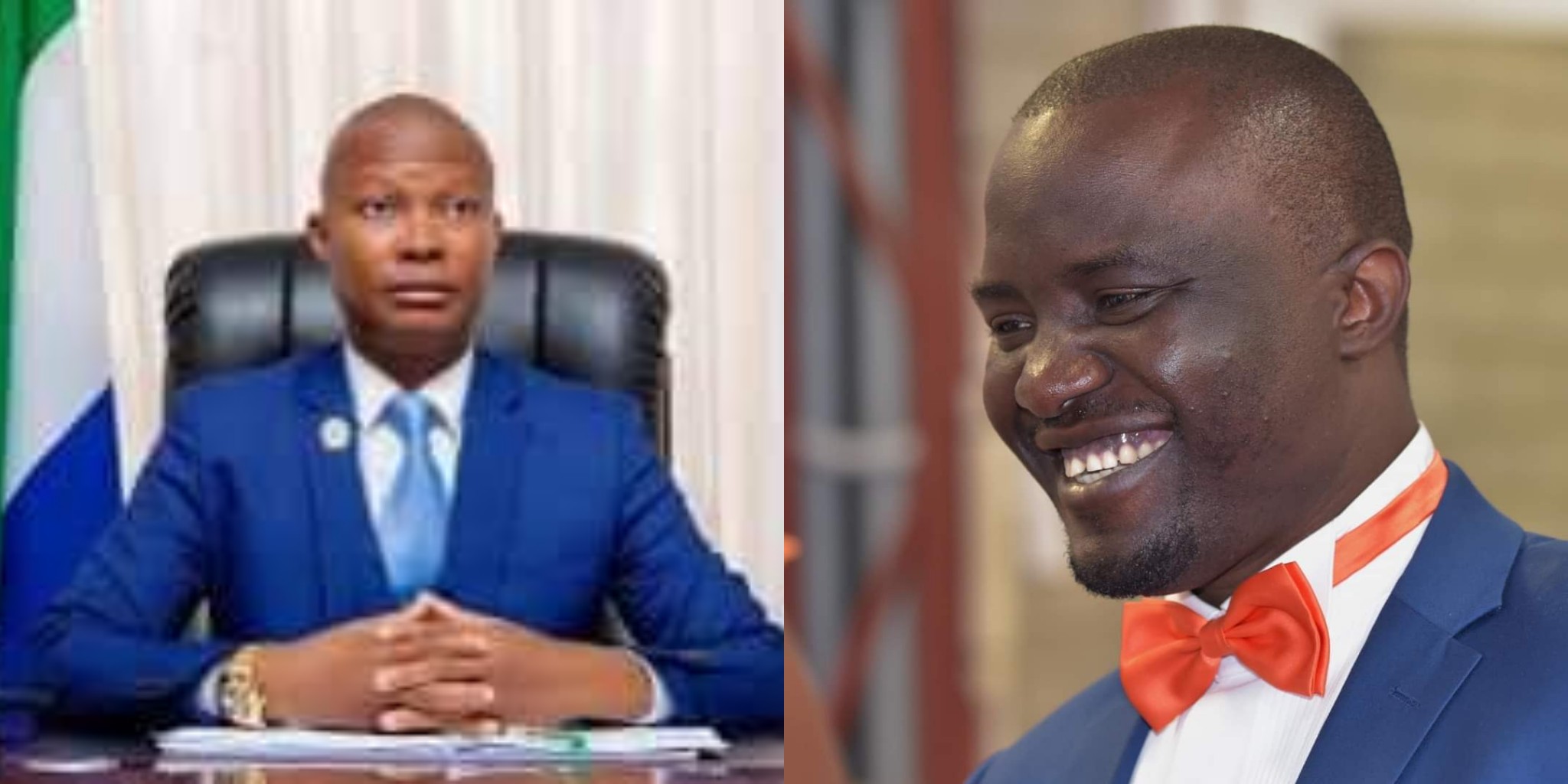 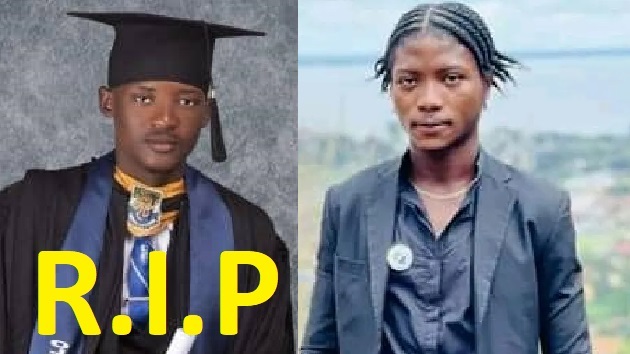 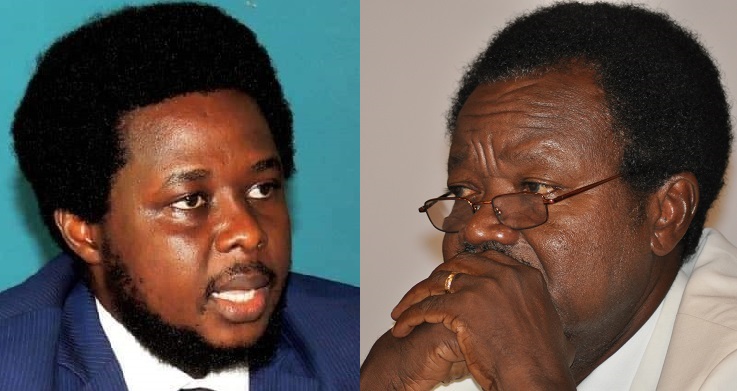 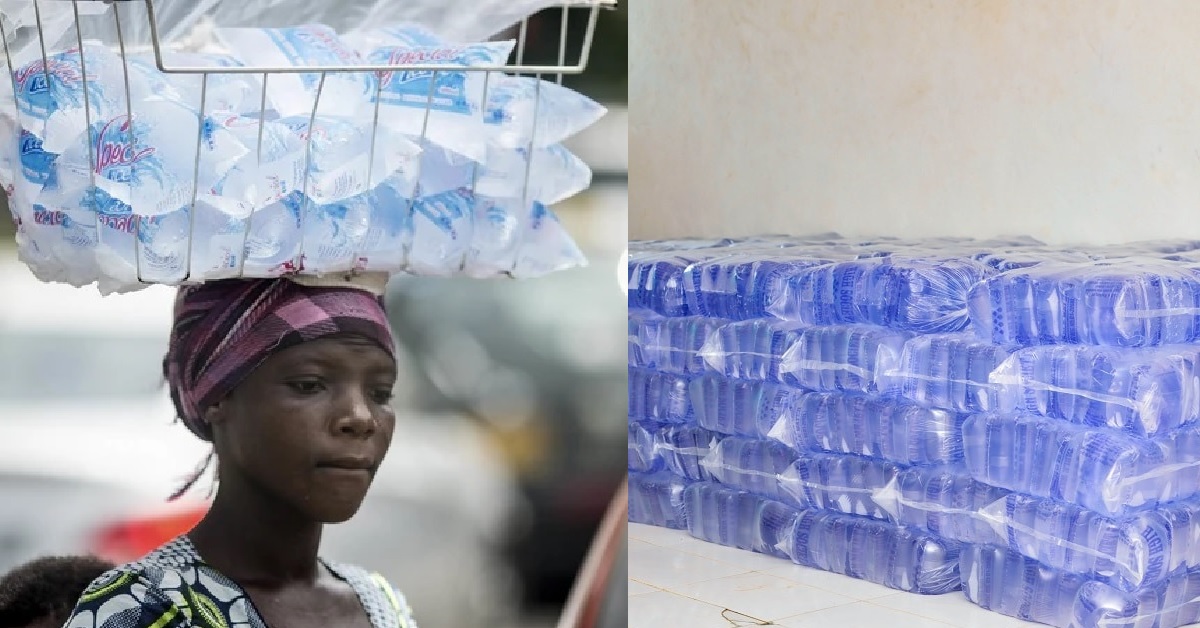