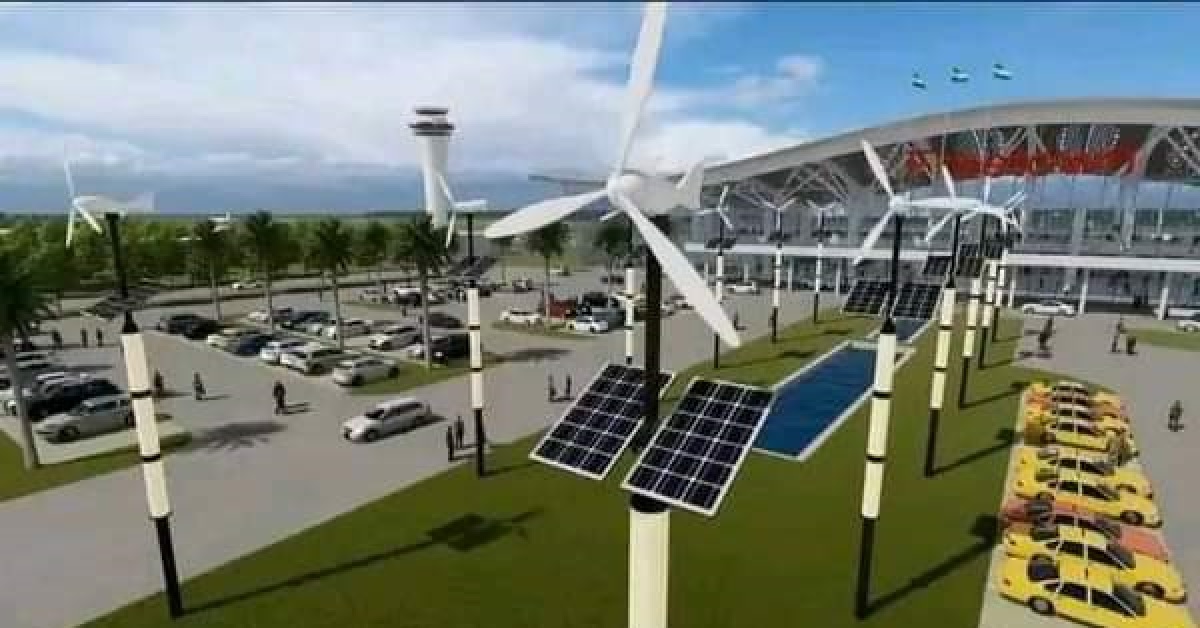 The construction of the new Sierra Leone ultra-modern International Airport in Lungi by Turkish, Summa Construction Group project is vastly progressing. As the project is ongoing, pictures surfaced the web displaying the beauty and features of the proposed Airport after completion.

This project is considered the biggest infrastructure project ever in Sierra Leone. The new airport is designed to come with an new air traffic control tower, new parallel taxiway, a new cargo terminal, a new search and rescue/fire service, a car park, the restructuring and resurfacing of the existing runway, a new fuel farm and the establishment of a 1.5 megawatts solar farm. Once this project is completed, it was mentioned that the old airport will seize to operate.

On a contract deal with the Government of Sierra Leone and Turkey construction group, Summa, it was mentioned that the project is a fully funded to the tune of US$ 270m by Summa. The project is scheduled to be complete by the end of this year, upon which the company will operate the airport for a period agreed in the contract, before they transfers it to the government of Sierra Leone.

As the project is still in progress, below are pictures of the proposed Freetown International Airport after completion. 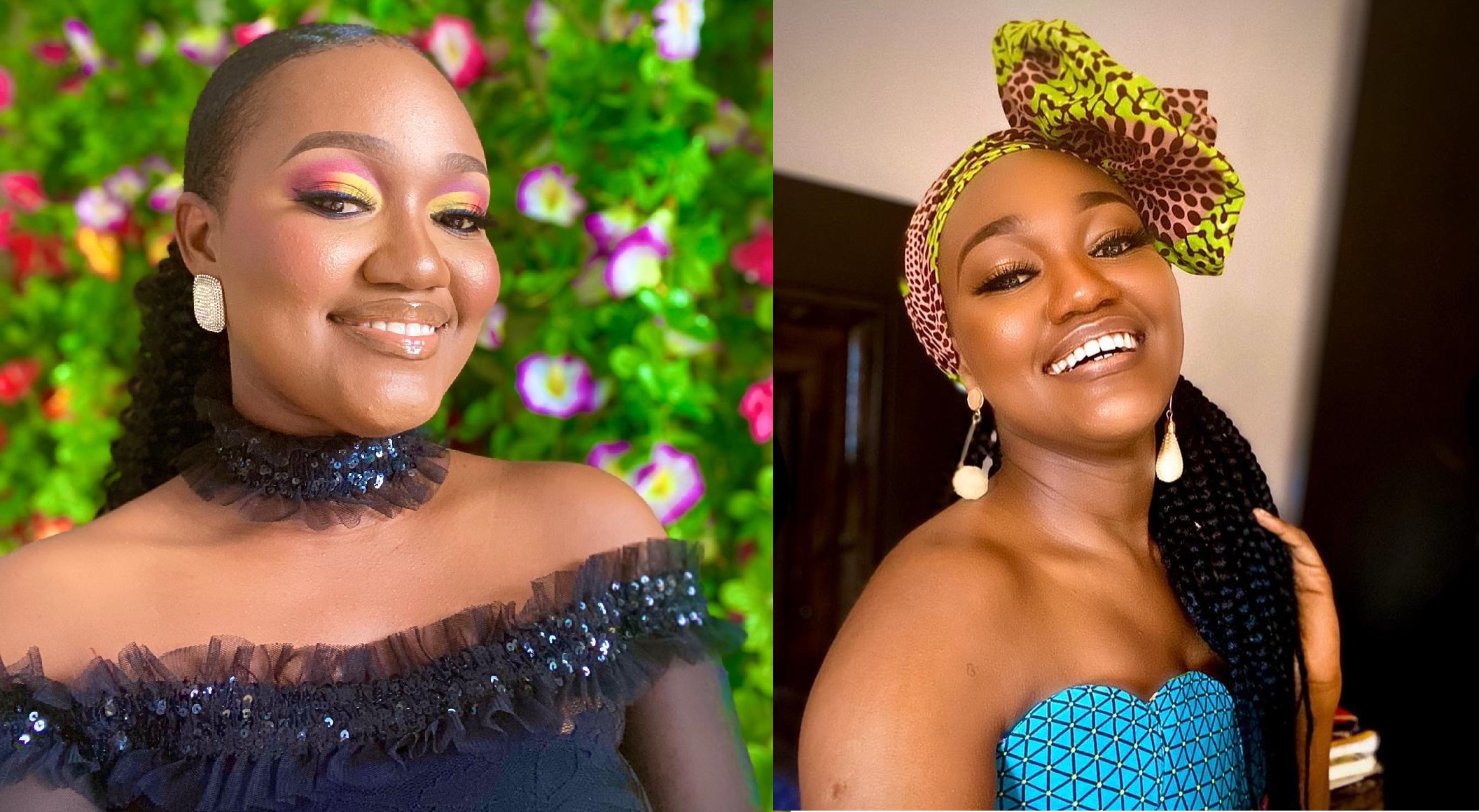 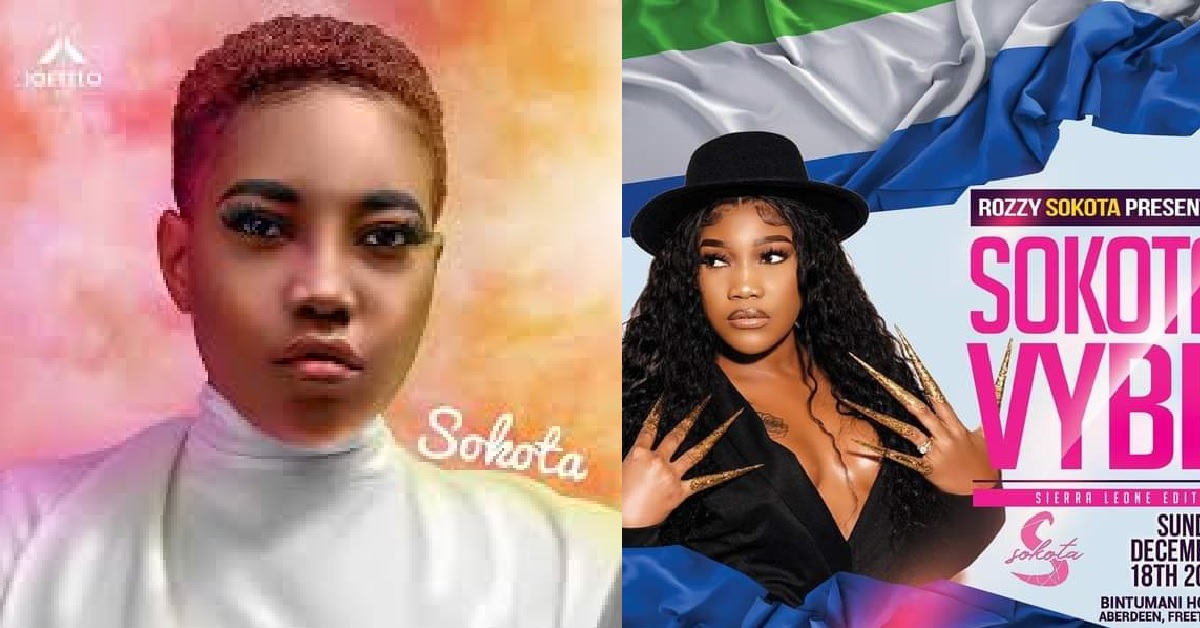 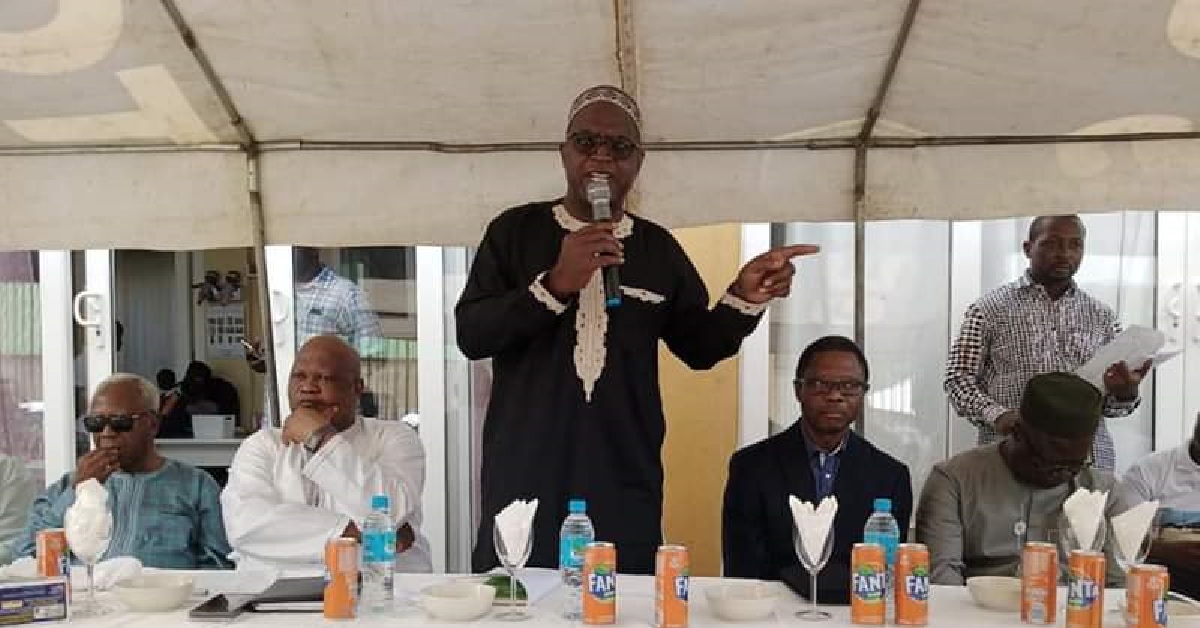 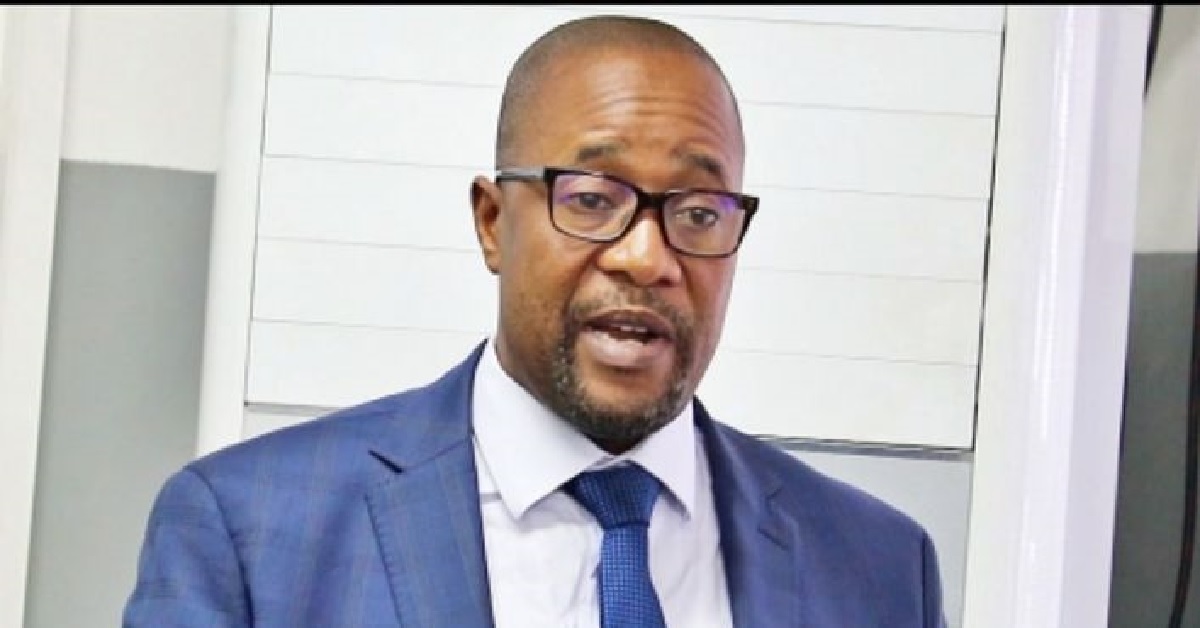