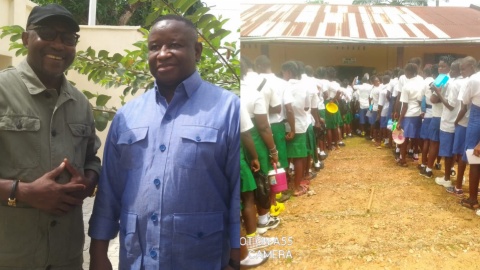 As part of his sincere efforts and commitment in supporting and promoting president Bio’s vision for QUALITY education in Sierra Leone, Hon Robin Faley aka RF 7 the political Robinho, former Member of Parliament for constituency 007 and one time deputy Publicity Secretary 1 of the APC party together with his coordinators on the ground, facilitated and embarked on a massive school feeding program on Wednesday, August 3rd for 2022 BECE pupils across the kailahun district.

The school feeding took place at various BECE examinations centres in Segbwema, kailahun town and Koindu in the far east of the country.

In Segbwema town, schools like the Holy Ghost, Wesley and Ahmadiyya benefited.

In kailahun town, pupils from Dodo Kotuma, kenewa, Kailahun town itself, and the surrounding Junior secondary schools benefited too, whilst at the Kissi Bendu Secondary School in Koindu, pupils from Sandayalu, Kamgama, Tangabu, Dia and even from towns on the Guinea/ Liberia border benefited from this great humanitarian gesture from Hon Faley.

Mr Harry Jusu of the Wesley Secondary School in Segbwema, commended Hon Faley for yet another outstanding support to the human capital development of the country. He expressed that Faley’s support to education is not new as he has been consistently doing so since 2007 when Faley was a sitting MP representing them.

Mr John Bull, principal of the Holy Ghost Secondary School Segbwema described Hon Faley as the candle that burns itself to create light for others. He added that Hon Faley was a unique politician who is always very close to his people.

Mr Bundor principal of the Kissi Bendu Secondary School in Koindu described Hon Faley as a patriotic politician who goes beyond tribe, region, religion, and family in his drive to making a difference in the lives of the poor.

He added that many children who were writing the exams at his centre where travelling up to 14 miles or more and that some did not even have money for lunch on that day and hence a gesture of that nature from Hon Faley was indeed a life-changing event.

Mr Samuel Tengbeh principal of the Methodist secondary school Kailahun town commended Faley for his continued humanitarian gestures in the district and said that his support to education is indeed a fantastic boost for president Bio’s vision for QUALITY education in the country.

Among the pupils who benefited was a 35-year-old pupil from Luawa, a neighbouring town on the Guinea/Sierra Leone border who wrote the exam at the Kissi Bendu Secondary School in Koindu, he prayed for more financial blessings and good health for Hon Farley so that he can continue with his efforts to improving and changing the lives of his people particularly, the poor and needy. 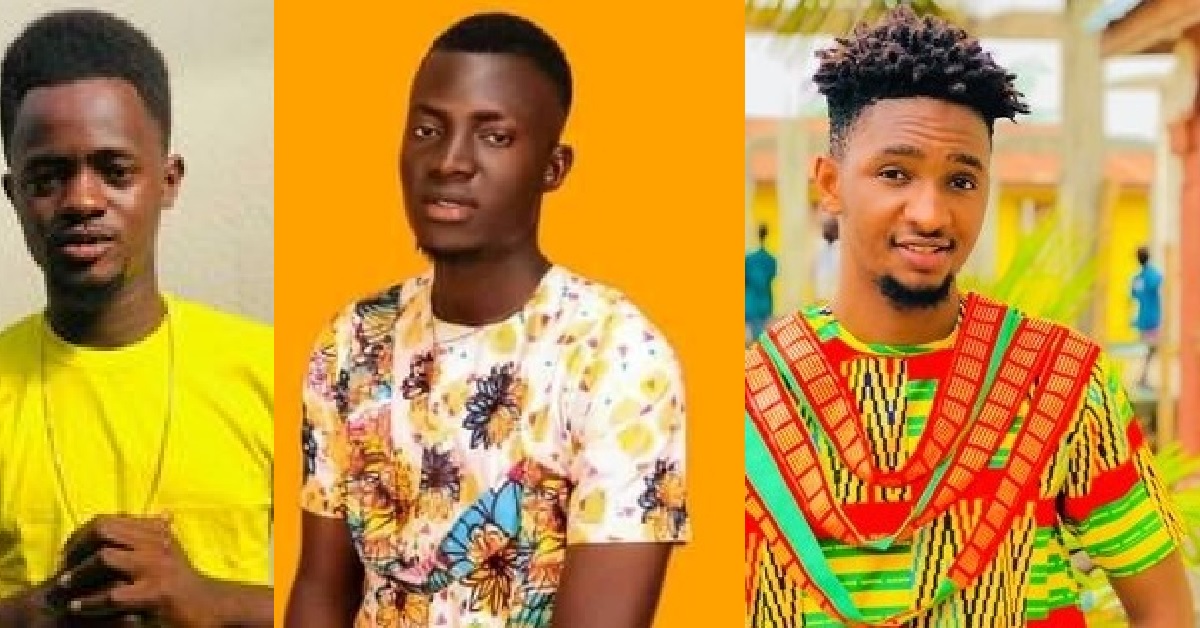 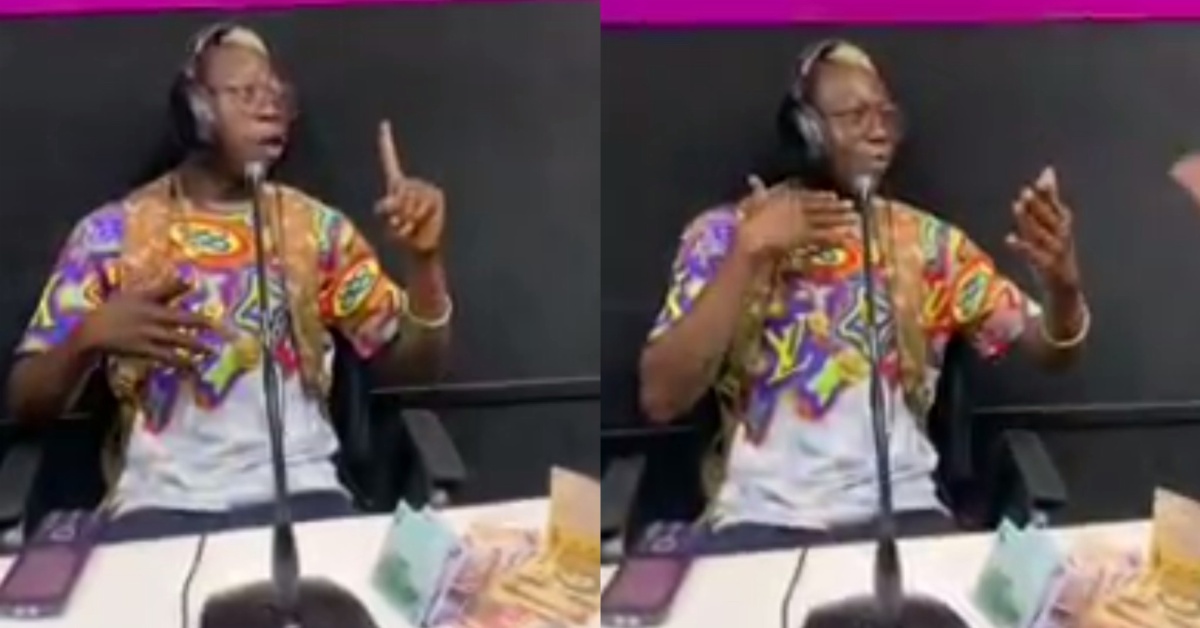 Watch Sasqo do freestyle of His New Song (Video) 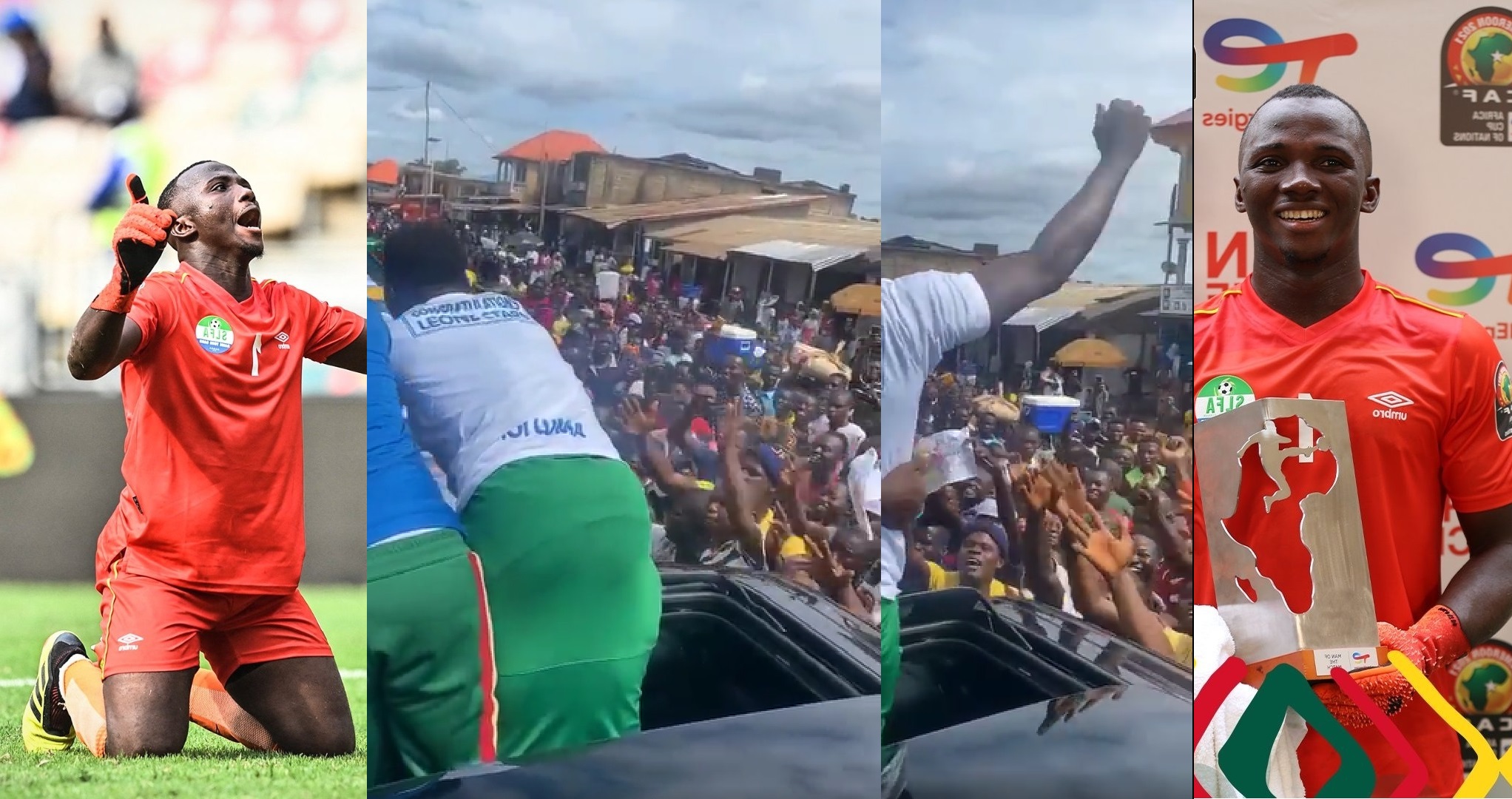 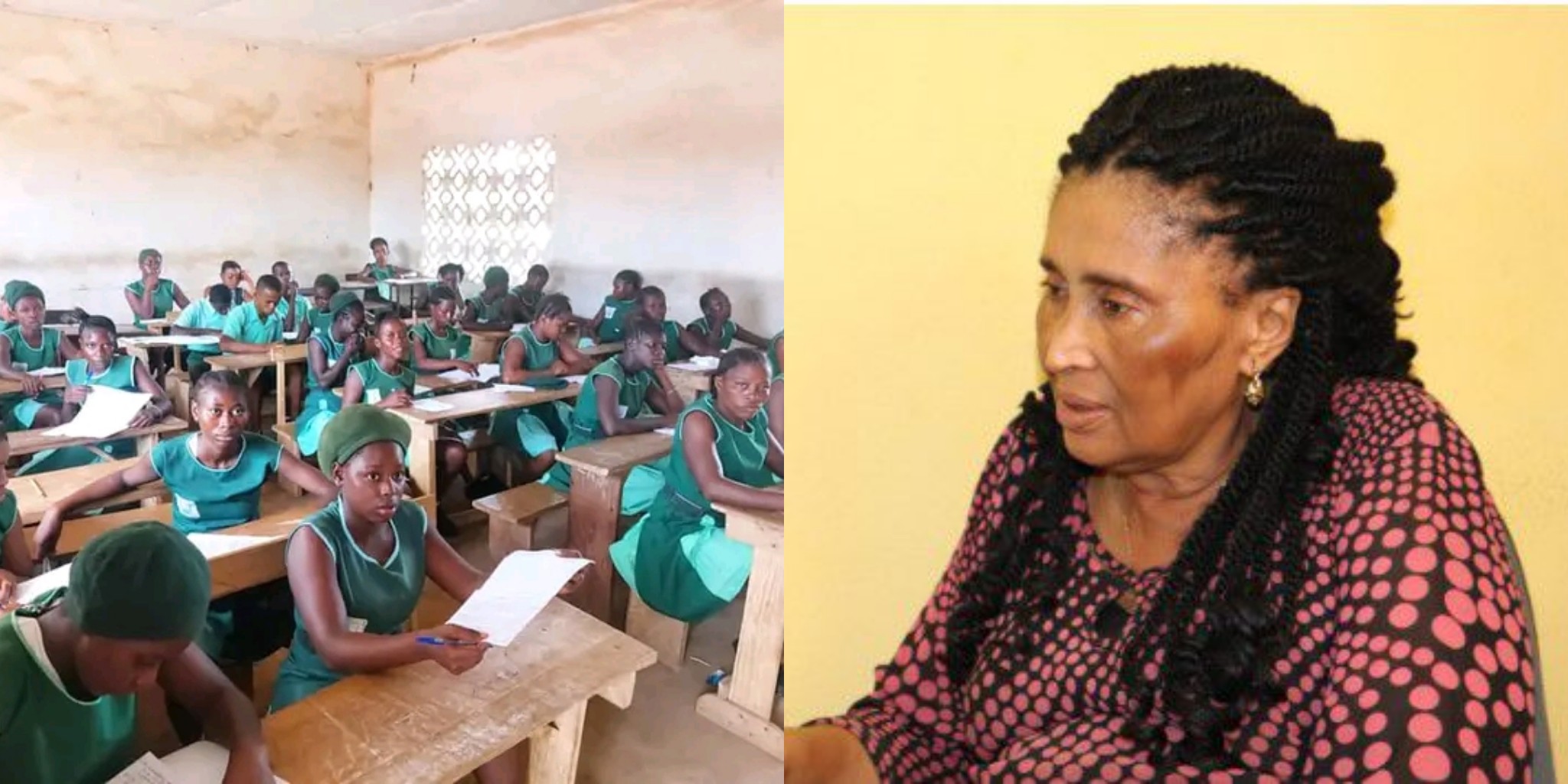