Samura Kamara who faced Court today on corruption trial has been granted bail.

Samura Kamara and other accused persons were granted bail on conditions.

The conditions include two sureties in sum of 2 billion for each accused.

Samura Kamara and other accused are also to hand their passports over to the Court Master and Registrar.

Samura Kamara is in court on allegation of mismanaged of public fund which was meant for the rehabilitation of the Sierra Leone Chancery Building in New York. 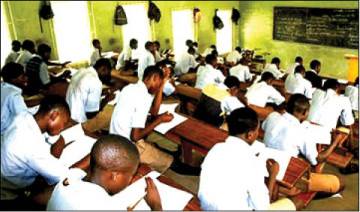 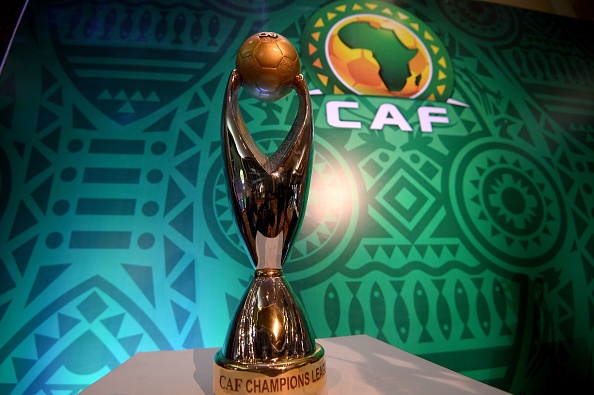 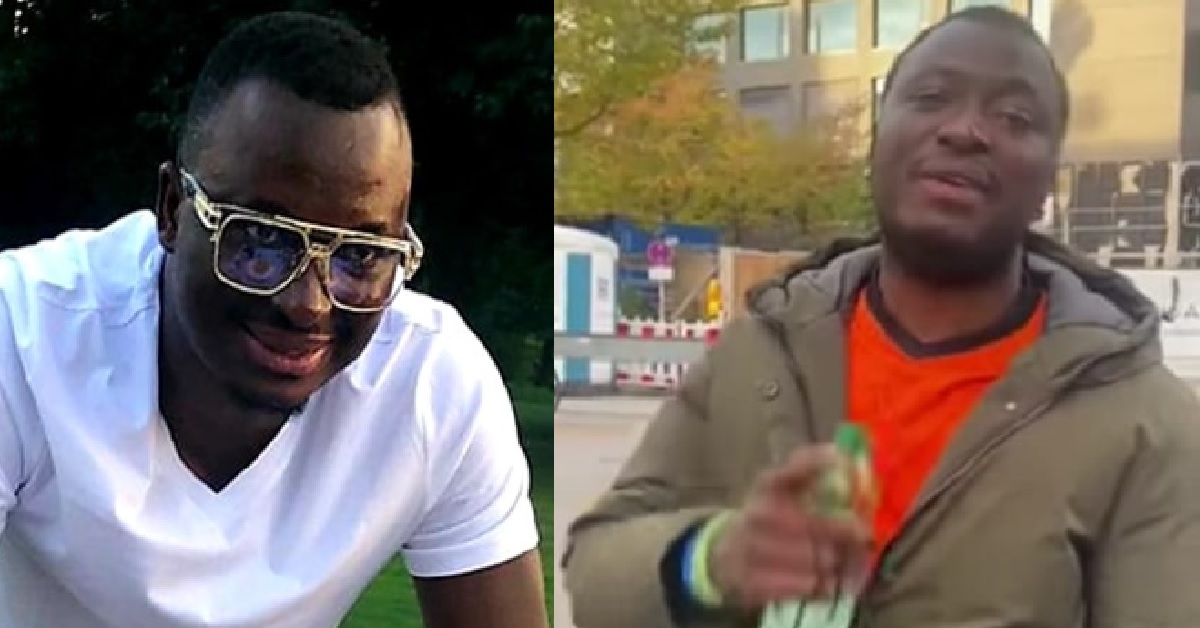 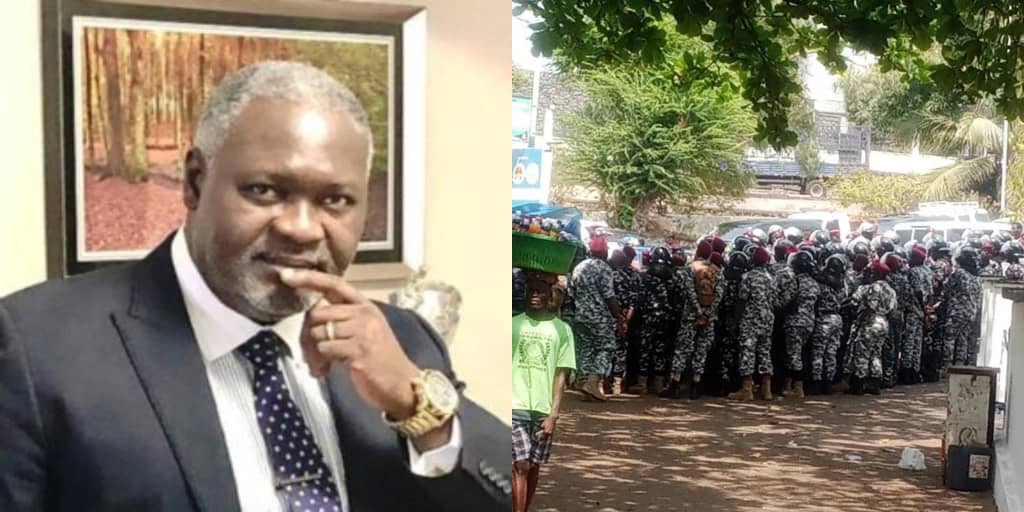 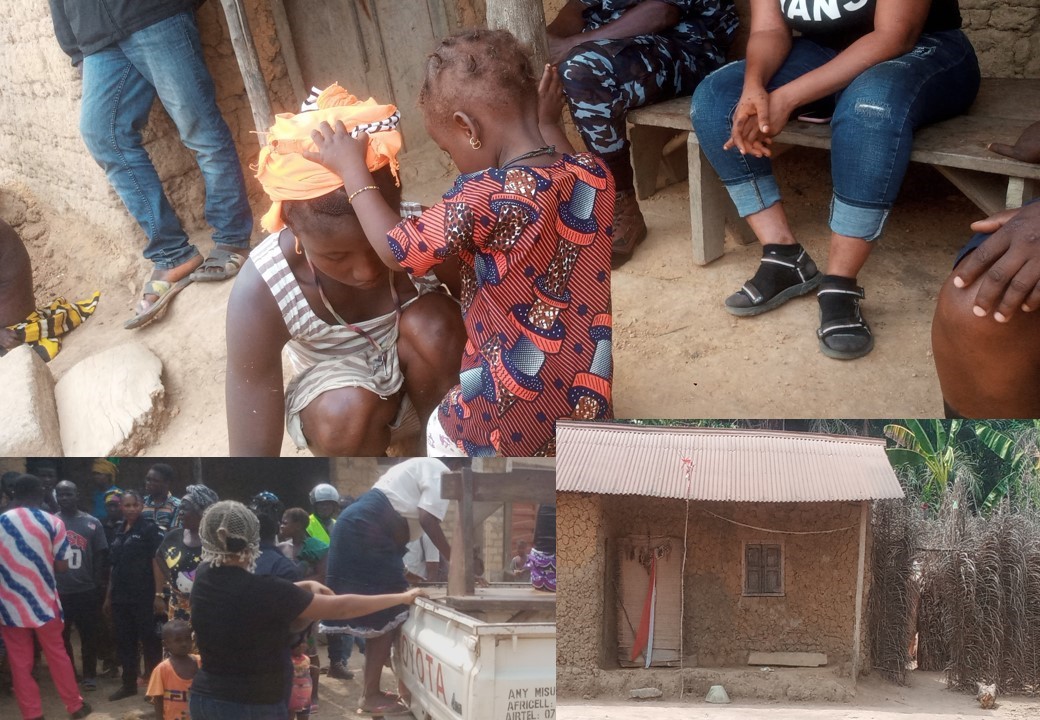 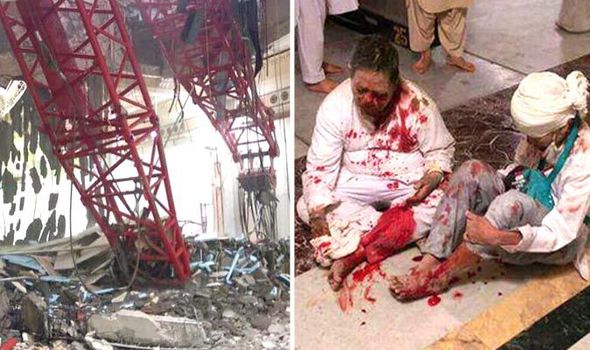