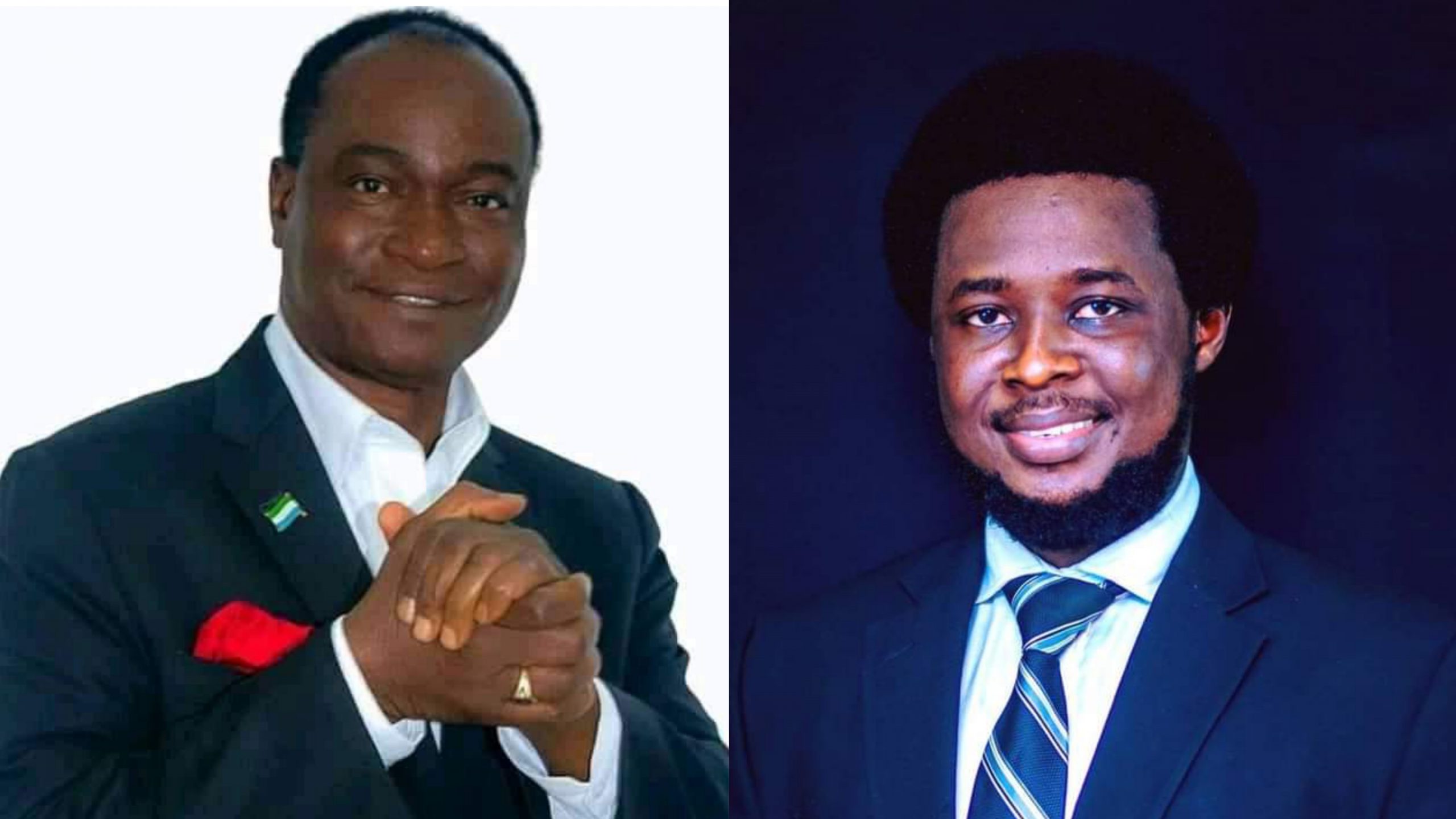 Samura Kamara Speaks as ACC Quizzes Him For Corruption

The Anti Corruption Commission has invited Samura Wilson Kamara the Presidential Aspirant of the All Peoples Congress Party to answer to allegations of misapropration of public funds in the renovation of the United Nations Chancery Building in New York.

Kamara after the visit to the commission wrote on his campaign page that he was committed towards the fight of corruption in the country as he remains steadfast in corruption fight and will continue to offer his assistance to the ACC.

“Consistent with my commitment to fight corruption in Sierra Leone, I have today attended @accsierraleone to assist it with information I may be acquainted with relating to its investigation of recent allegations of misappropriation of public funds in the refurbishment/renovation of the Chancery building of the Sierra Leone Permanent Mission to the United Nations. I remain steadfast in the fight against corruption and I will continue to offer my assistance to the ACC in its fight against Corruption any day. It is only when we, as a notion, confront and defeat corruption that we will develop as a country and as a people”

Kamara was a Minister of Foreign Affairs and International‏ Cooperation. 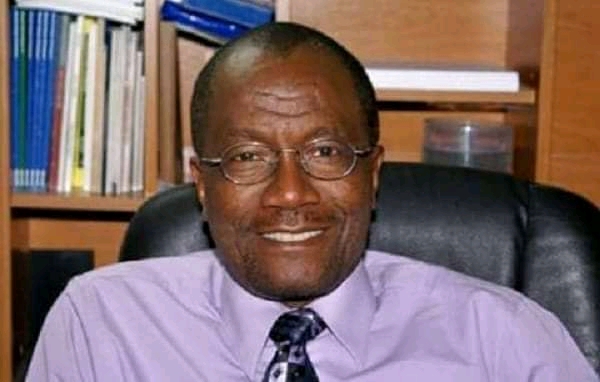 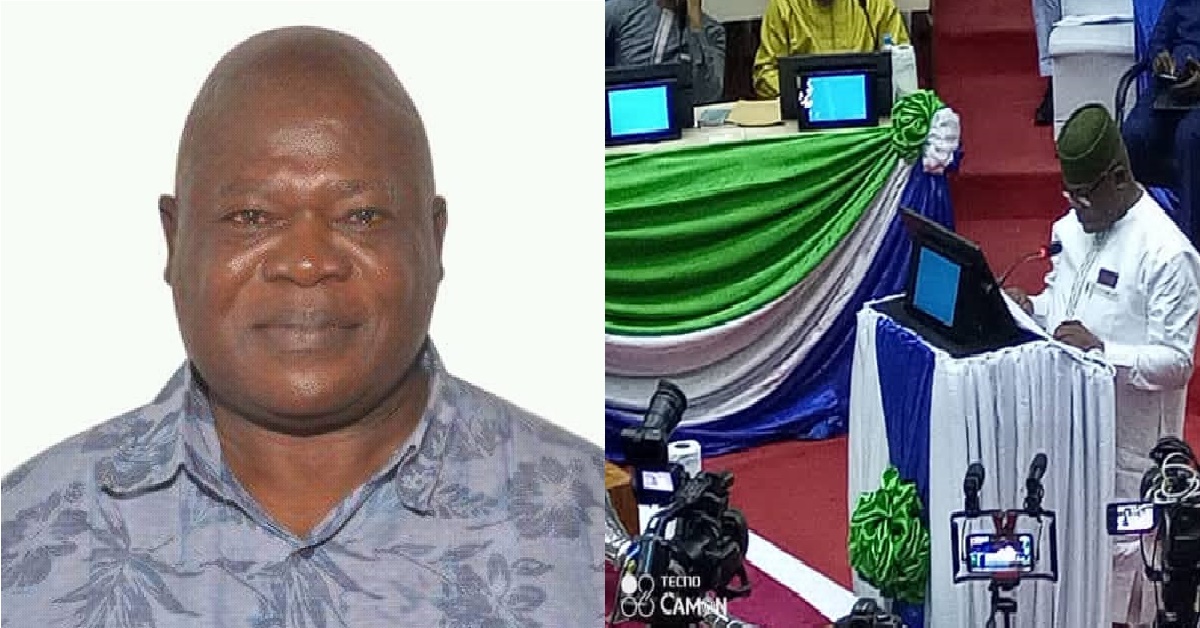 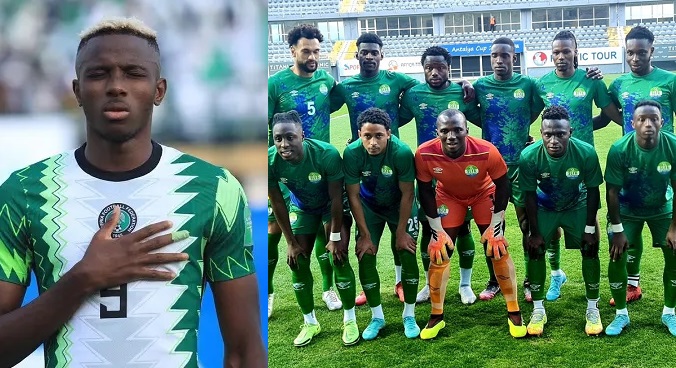