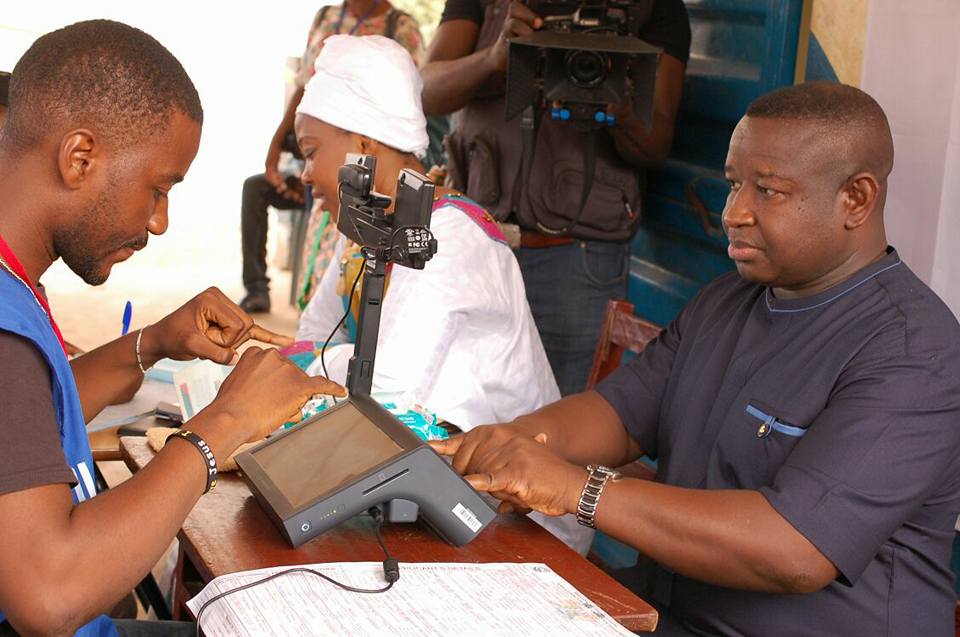 The National Civil Registration Authority has requested for all residents both citizens and noncitizens in the country to confirm or register their personal details.

The exercise which will start today May 6 will last till July 28, 2021. Each region will take 10 days to complete their exercise and it will start each day at 8 am and end at 5 pm.

According to a press release dated April 29, 2021, signed by the Director-General of NCRA Mohamed M. Massaquoi, states that there will be provisions for people residing in hard-to-reach or remote areas with roaming teams apart from the 2,000 centres that have been identified.

In another release, this morning NCRA asked all who had previously registered to go confirm their registration details as this is an opportunity to get your details and records straight and to confirm whether there were errors in your previous registration.

“If you are already registered with the NCRA it is now an opportunity to go and confirm your details and get your records straight if there were errors at all. You can even request for your photo to be taken afresh if necessary,” it reads.

This civil registration exercise will enhance the acquisition of the multi-purpose National Identification Card that can be used to facilitate personal transactions, movements, and identification of people.

Today’s notice admonished all to inform their colleagues and family members to register or confirm their details when it is their time to do so.

Thus 5.2 million people were registered including duplicates as against the estimated Statistics Sierra Leone 7 million population was with the NCRA.

The Authority shall Pursuant to the NCR Act, be responsible for the continuous, permanent, and compulsory recording of occurrences and characteristics of vital events including births, deaths, marriages, divorces, nullities, adoptions. 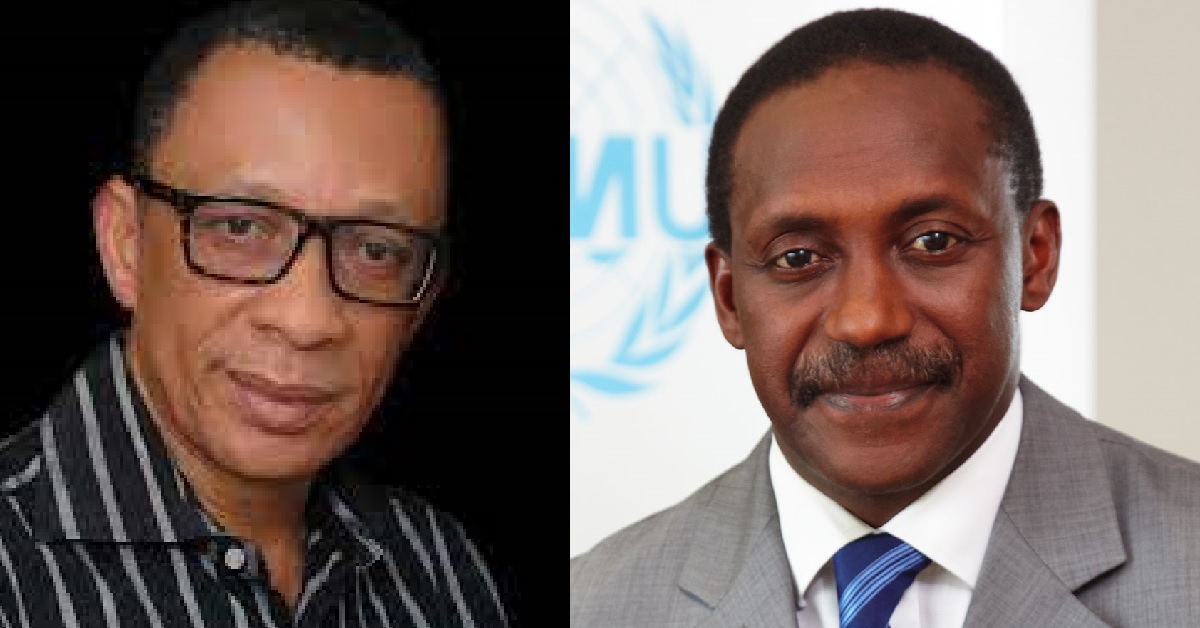 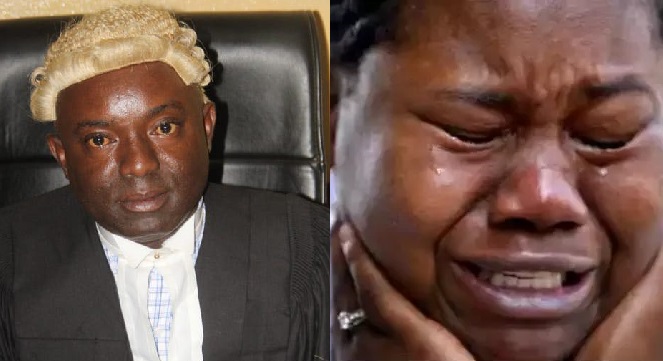 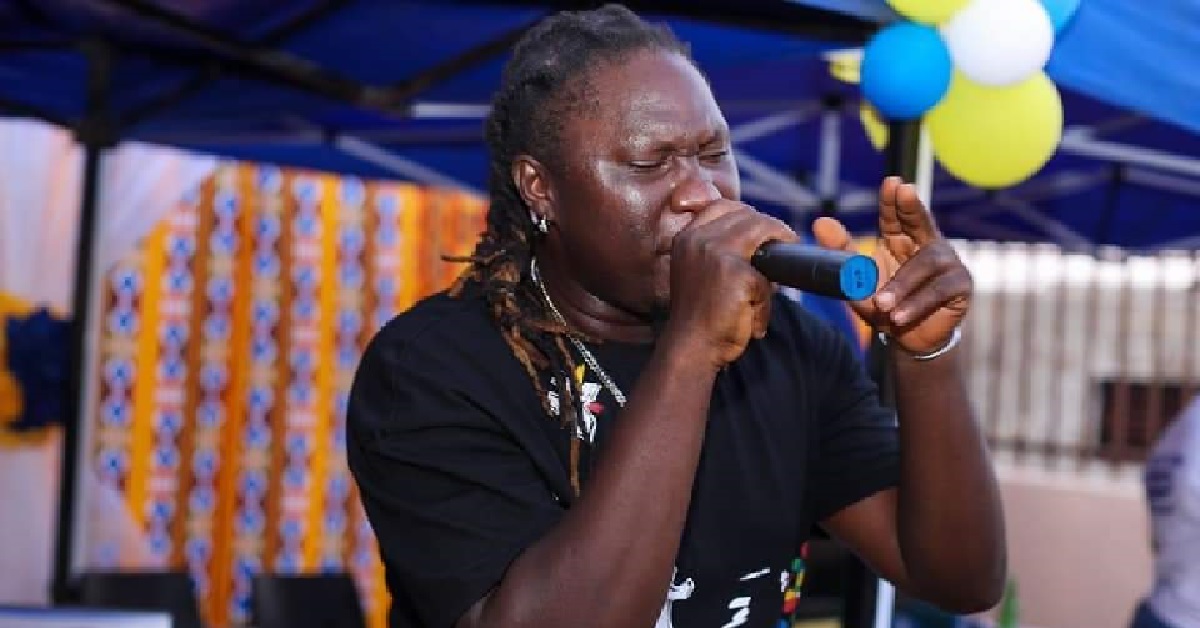 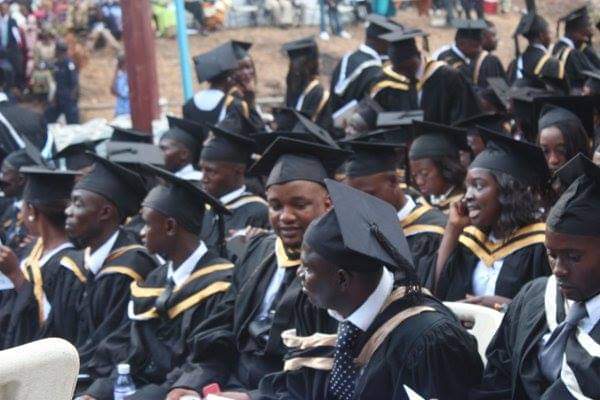