The government of Sierra Leone led by President Julius Maada Bio has failed a Fiscal Transparency Assessment carried out by the US government.

This is according to the 2021 Fiscal Transparency Report from the United States Department of States.

Sierra Leone and sixty-six 66 other countries did not meet the minimum requirements of fiscal transparency out of a hundred and forty-one (141).

Fiscal transparency informs citizens how government revenues and tax revenues are spent and is a critical element of effective public financial management.

The report describes the minimum requirements of fiscal transparency developed, updated, and strengthened by the Department in consultation with other relevant federal agencies.

This report is coming after serious allegations of corruption have been reported by the Africanist Press and critics, which the government of Sierra Leone are yet to challenge with credible evidence.

According to the US government report, Sierra Leone did not meet the 2021 Fiscal Transparency threshold, nor did the government make significant improvement towards meeting the threshold.

The 2021 fiscal transparency review process evaluated whether the government publicly disclosed key budget documents, including expenditures broken down by ministry and revenues broken down by source and type.

The review process also evaluated whether the government has an independent supreme audit institution or similar institution that audits the government’s annual financial statements, and whether such audits are made publicly available.

The review further assessed whether the process for awarding licenses and contracts for natural resource extraction is outlined in law or regulation and followed in practice, and whether basic information on such awards is publicly available.

The Department applied the following criteria in assessing whether governments met the minimum requirements of fiscal transparency.

Budget information should be:

Budget documents, including the executive budget proposal, enacted budget, and end-of-year report, should be widely and easily accessible to the general public.

Budget documents should be disseminated within a reasonable period of time.

A “reasonable period of time” generally corresponds to:

Information on government debt obligations should also be publicly available.

The enacted budget and end-of-year report must be available online. Additionally, information on debt obligations must be publicly available and updated at least annually.

Beginning with this review period, if a government has a sovereign wealth fund, it must disclose its source of funding and general approach to withdrawals.

Budget documents should detail allocations to and earnings from state-owned enterprises. If not, such information should be available in other public documents.

A published budget that does not include significant cash or non-cash resources, including foreign aid, would not be considered substantially complete.

Budget documents should incorporate all special accounts or funds.

If there are off-budget accounts that have a legitimate purpose, they should be audited, the results made public, and the accounts subject to oversight.

Budget documents should also include expenditures to support executive offices or royal families where such expenditures represent a significant budgetary outlay.

Beginning with this review period, debt of all major state-owned enterprises must be disclosed.

Budget documents and related data are considered reliable if the information contained therein is credible, meaning actual government revenues and expenditures correspond to the enacted budget.

Significant departures from planned receipts and expenditures should be explained in supplementary budget documents and publicly disclosed in a timely manner.

Financial statements should be prepared according to internationally accepted principles that yield consistent and comparable statements.

The executed budget should be audited by an independent supreme audit institution.

The results of such audits, to include an executive summary with findings or recommendations by the supreme audit institution, should be made public within a reasonable period of time (generally within 12 months of the dissemination of the end-of-year report).

Beginning with this review period, the government must have a supreme audit institution that meets international standards of independence and verified the government’s annual financial statements.
Natural resource extraction contracting and licensing procedures should be:

The criteria and procedures for the contracting and licensing of natural resource extraction should be publicly available and codified in law or regulation.

These laws and regulations should be followed in practice.

The basic parameters of concessions and contracts should be made publicly available after the decision.

A determination of “significant progress” indicates that during the review period a government has satisfactorily addressed a key deficiency in meeting the minimum requirements of fiscal transparency.

A key deficiency is some material condition or fact that causes a government not to meet the minimum requirements of fiscal transparency.

The Department concluded that, of the 141 governments evaluated, 74 met minimum requirements of fiscal transparency.

Sixty-seven governments did not meet the minimum requirements of fiscal transparency.

Of these 67, however, 17 governments made significant progress toward meeting the minimum requirements of fiscal transparency. 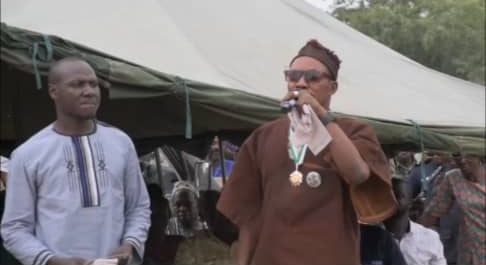 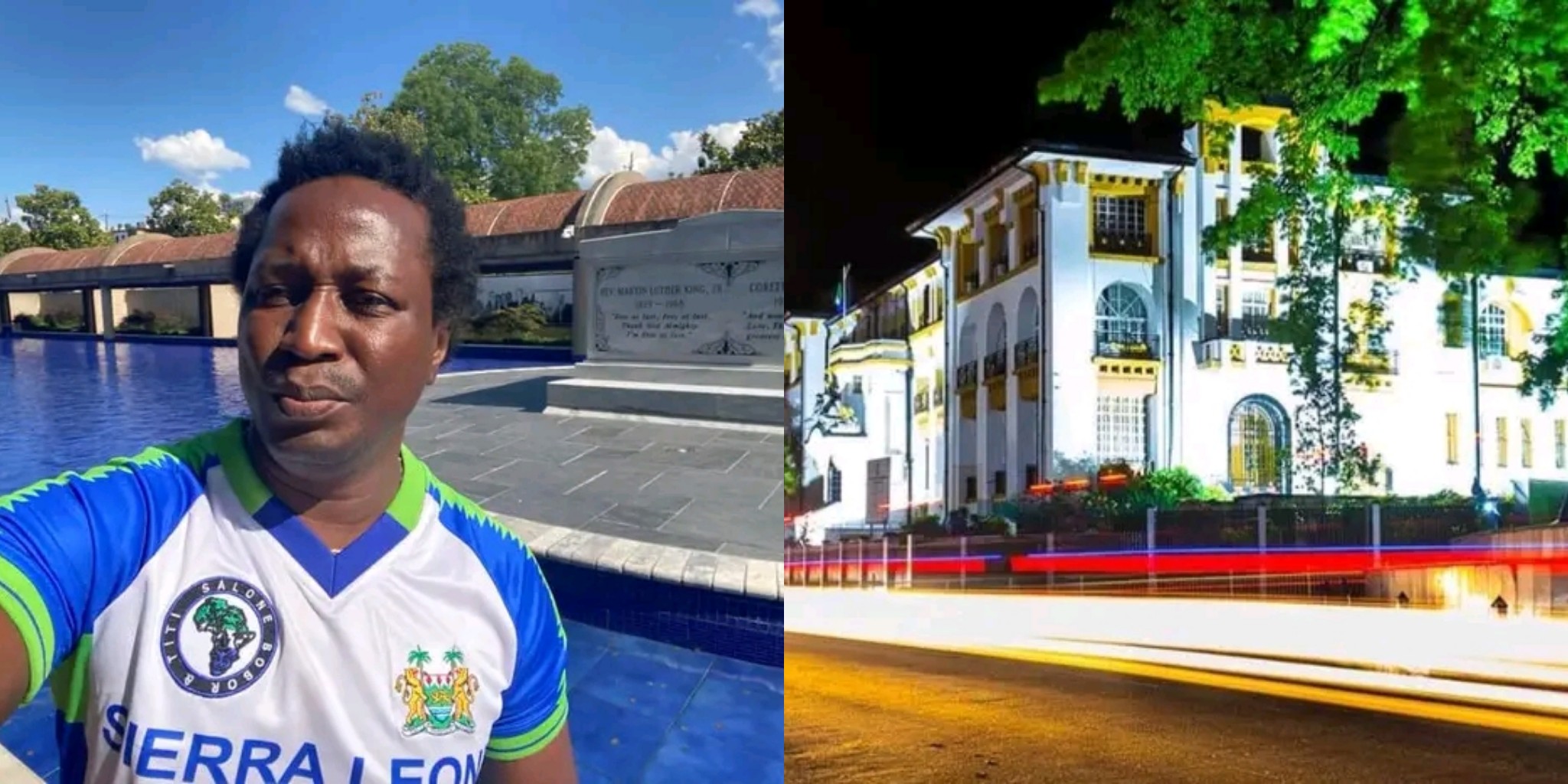 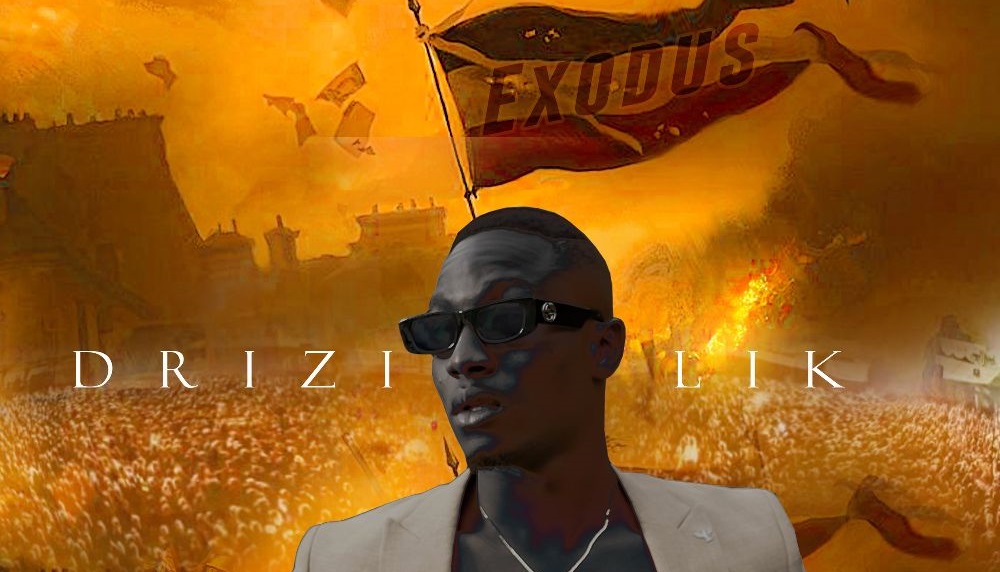 Is The ACC Serious to Fight Corruption? 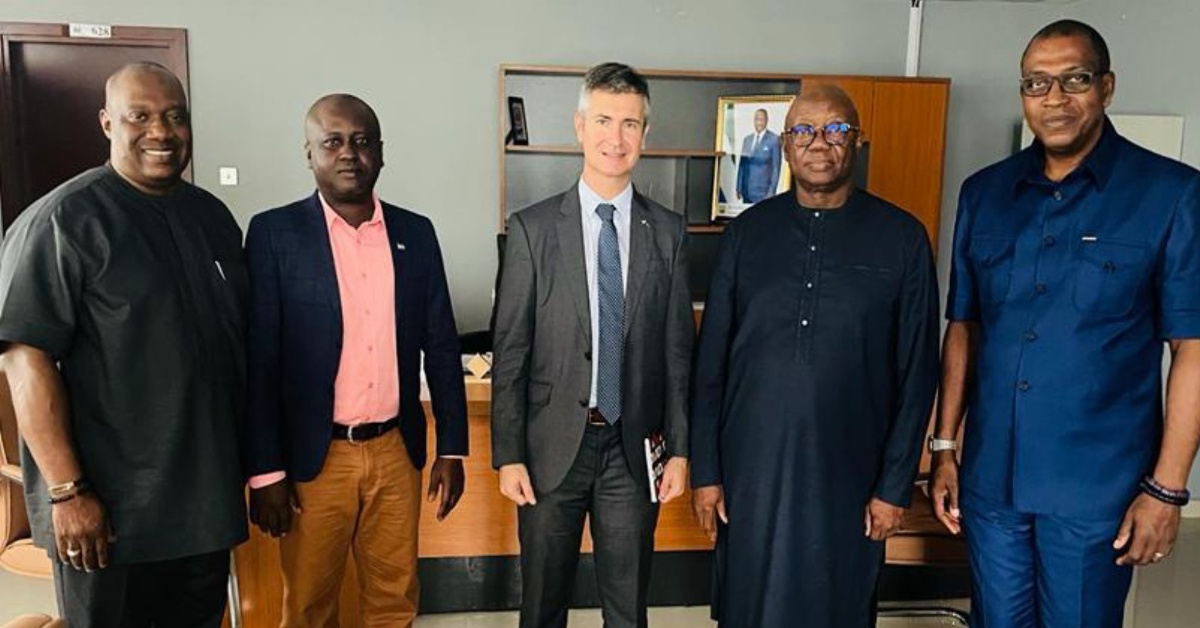 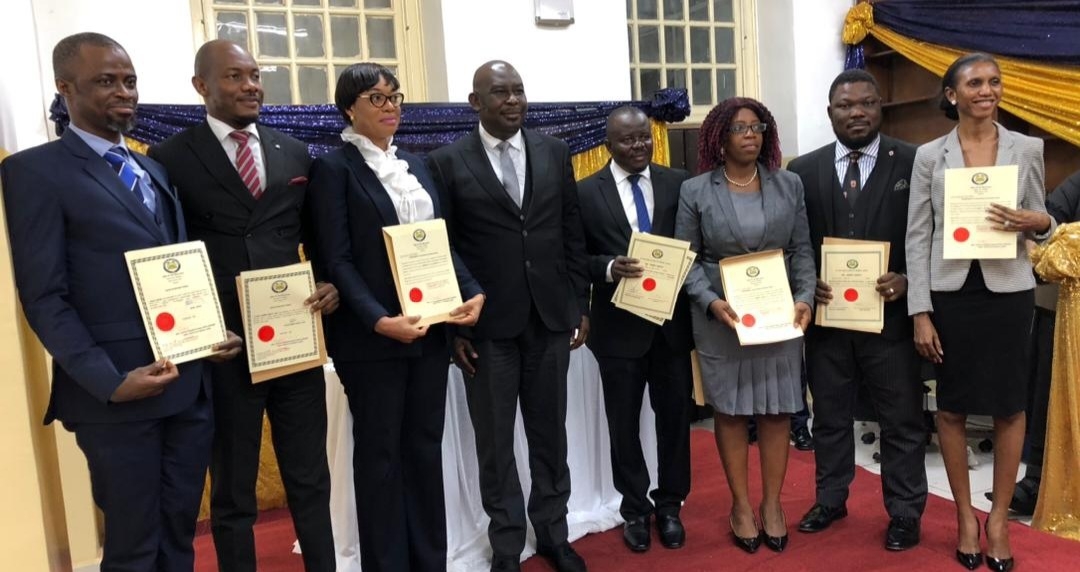