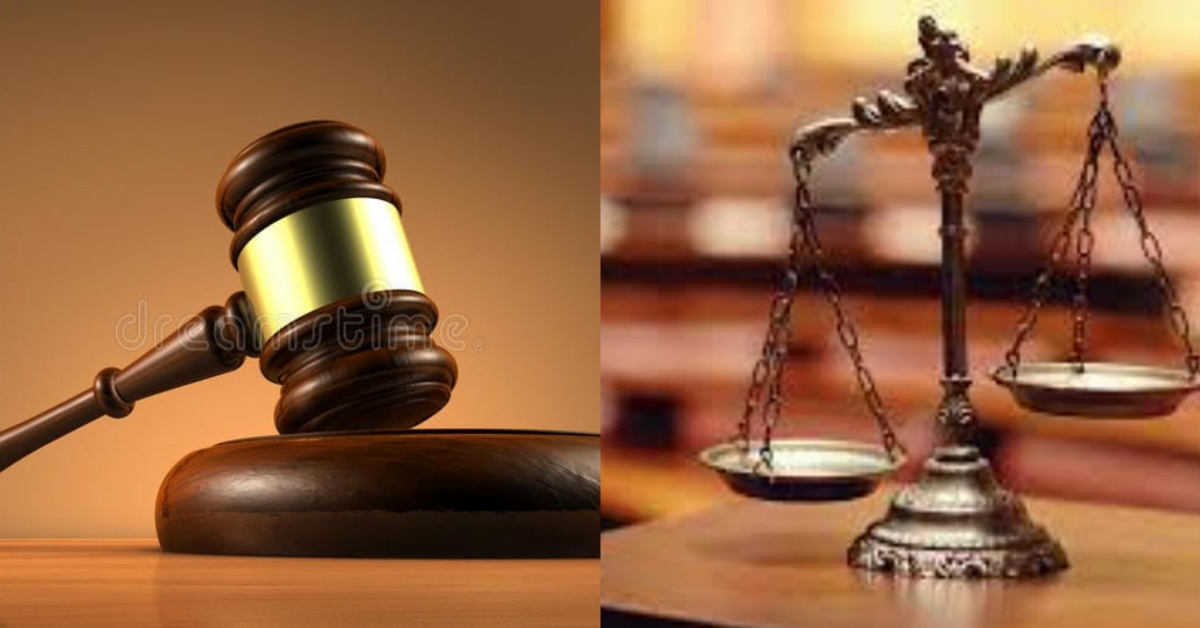 The State Counsel and Customary Law Officer in the Southern Region, Augustine Sheku has disclosed that they filed an indictment for twenty-three sexual-related offenses during the 2022 May Session and have been adjourned to 21 October 2022.

According to A-Z Newspaper, Mr. Sheku said that “in my office right now I have four cases of sexually related offense, being investigated for four months by the police and I have perused the file and realized that there is substantial evidence to charge the suspects but now that the court is on vacation, we cannot charge them until the September session.” He said that the people do not understand the processes and procedures that should be followed especially when it comes to the transfer of sexual-related offenses cases to him and the court, adding that it will take the police four months to investigate sexually related offenses.

According to Mr. Sheku, “when matters are sent to me and I go throw them and draft the indictment and send it to the high court.” He said that the High Court Judge in Bo and himself cover Pujehun and there is a break within the court sessions in Bo as we have to travel to Pujehun.

Some residents of Bo have lavished praises on the state prosecutor for educating the public on the hearing of criminal cases including sexual-related cases. Jatu Brima said that “there should be ongoing education of the public by the judiciary on how cases are being tried in court”. 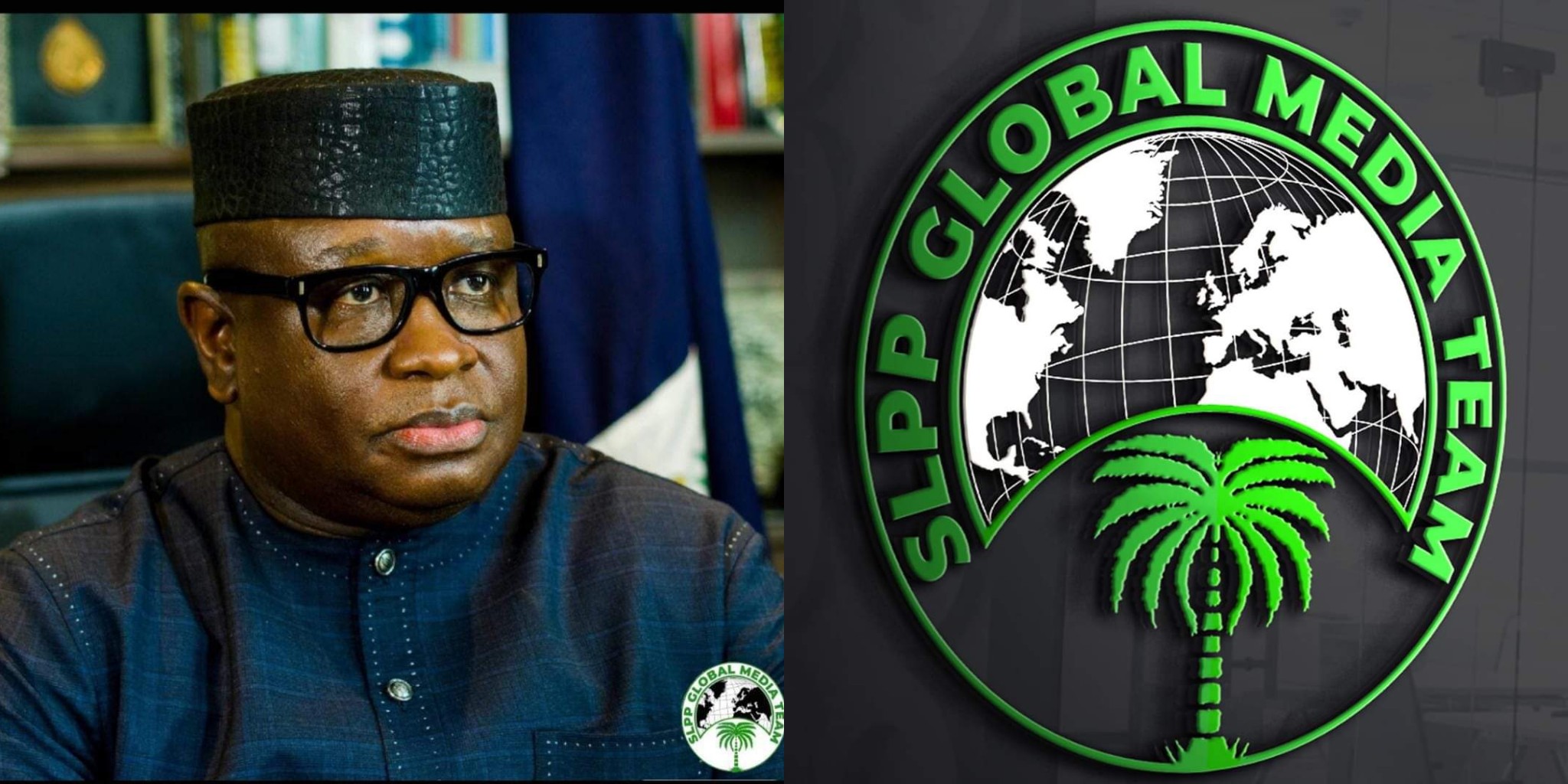 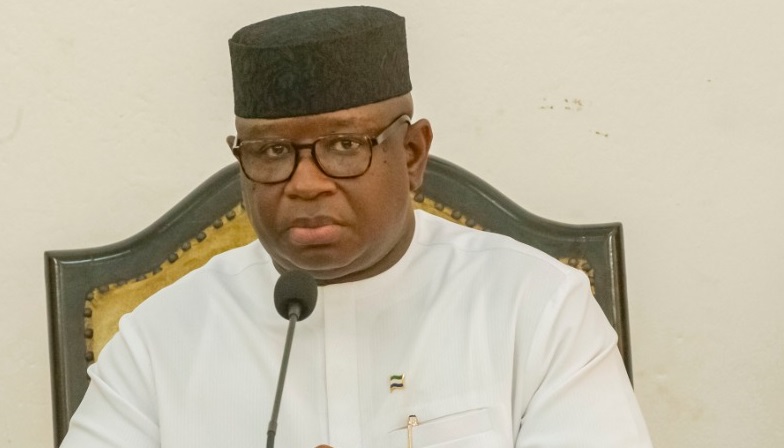 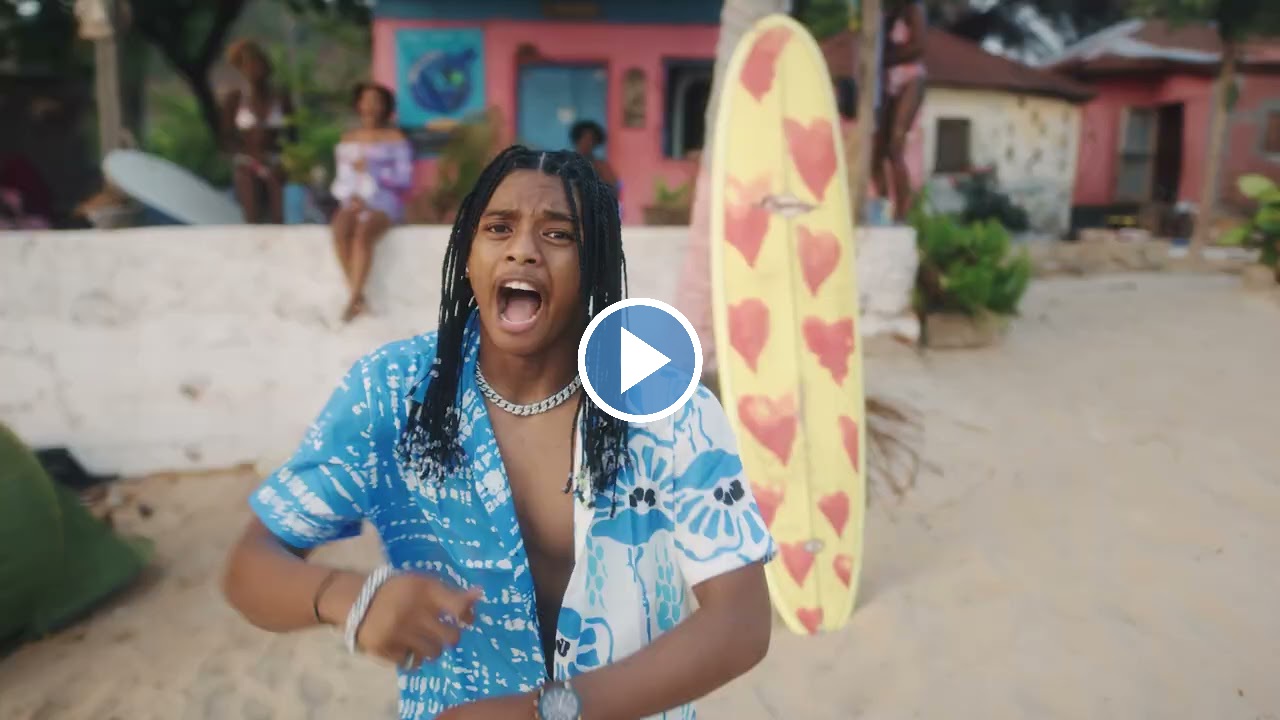 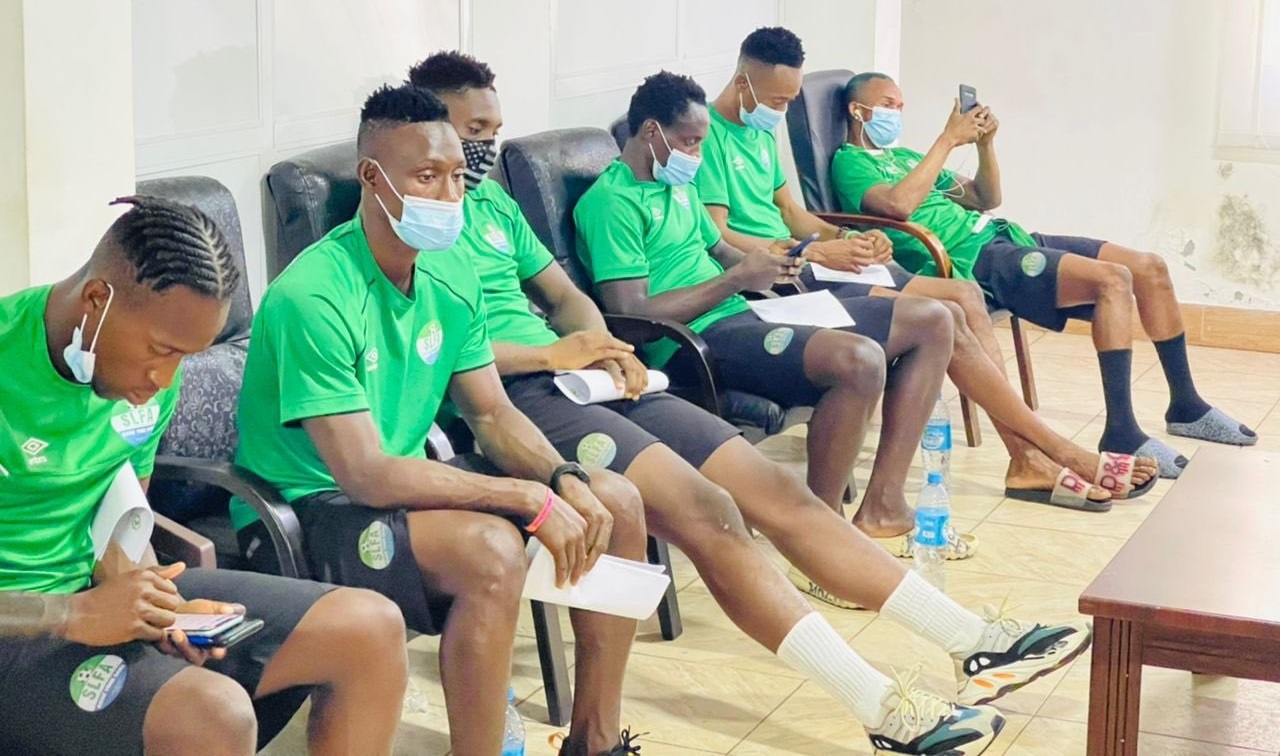