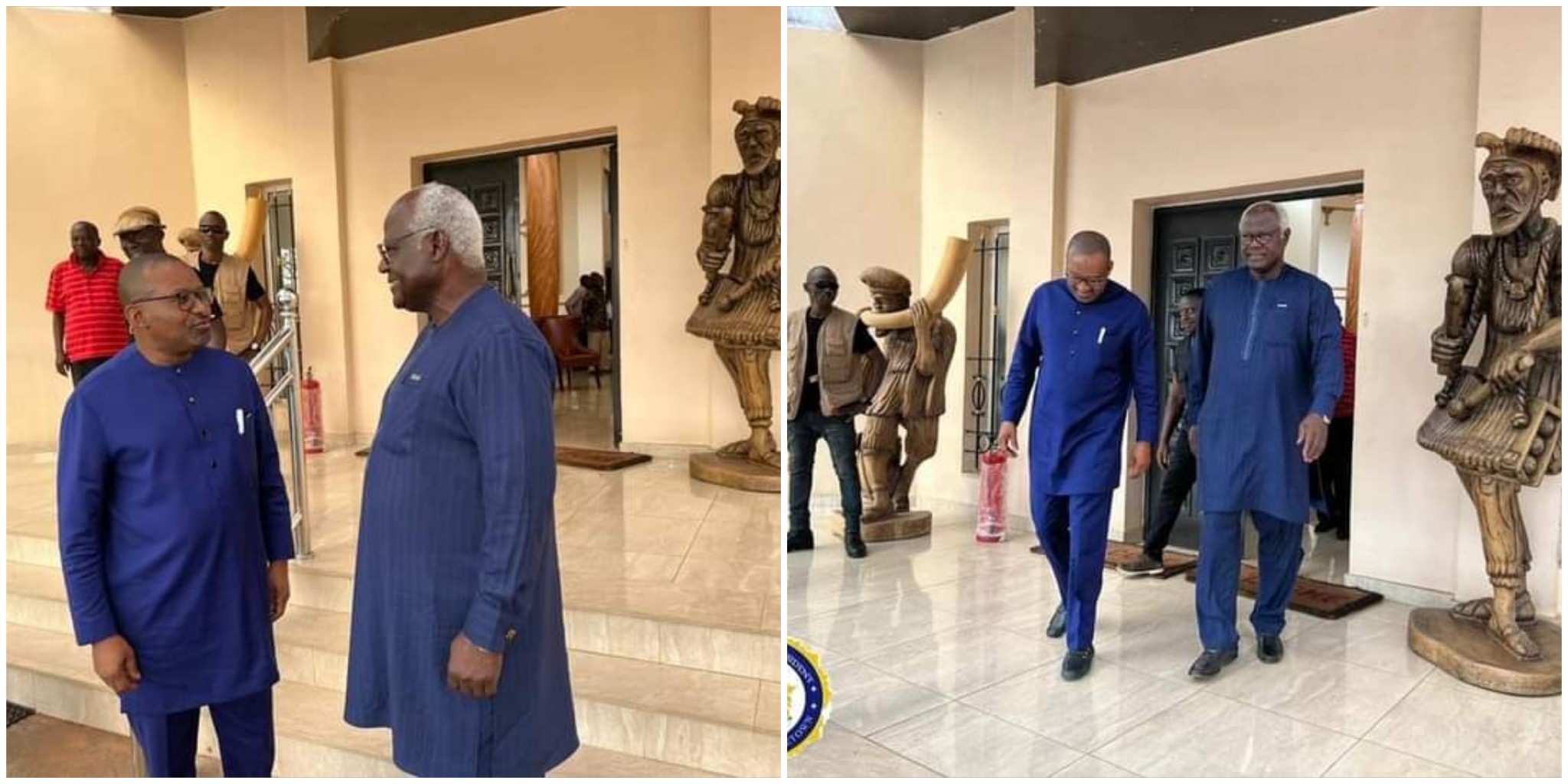 On his  way to Freetown from Kono, Vice President Juldeh stopped over in Makeni to visit the former President, His Excellency Ernest Bai Koroma.

VP Juldeh Jalloh revealed they had a productive exchanges on national and regional peace and security issues.

He pointed out that he used the occasion to highlight some of the gains of His Excellency President Julius Maada Bio’s human capital development vision. He further touches  on the progress in the energy sector, particularly the work to expand the 540 kilometres of Transco lines along the northern corridor up to Fadugu, ensuring sustainable electricity supply in large parts of the country spanning from Pujehun to Kabala and Kamakwe, covering so many towns along the way.

“We also spoke on ongoing efforts to strengthen and expand national cohesion dialogue spaces as we approach the 2023 elections. President Koroma applauded the government’s efforts to secure a security council seat in the non-permanent category, stating that “it will create a platform for Sierra Leone to showcase its post-conflict democracy building experience and other benefits of having a seat in the council”. VP Juldeh Jalloh stated

He concluded by thanking the Former President for his warm reception and the fruitful exchanges. 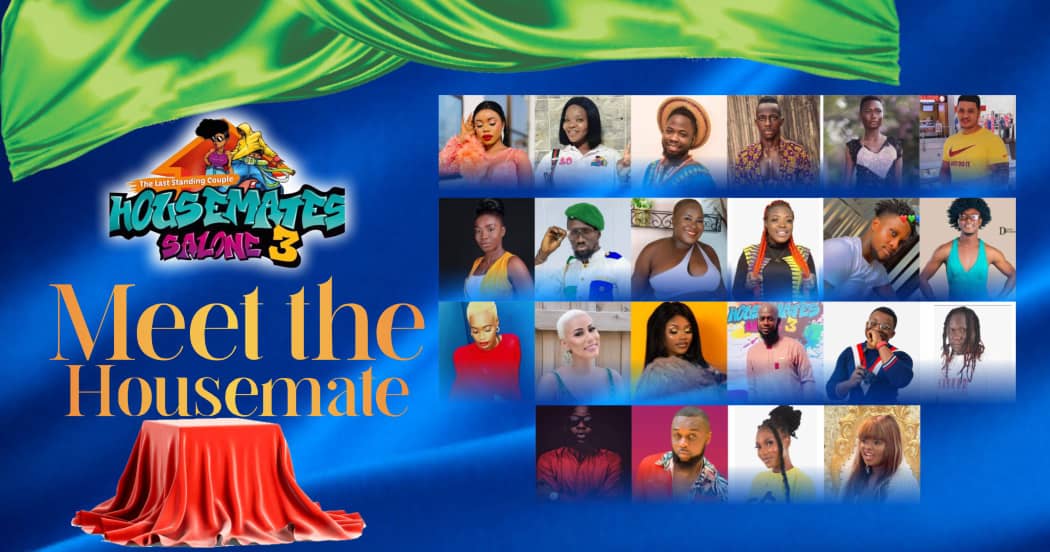 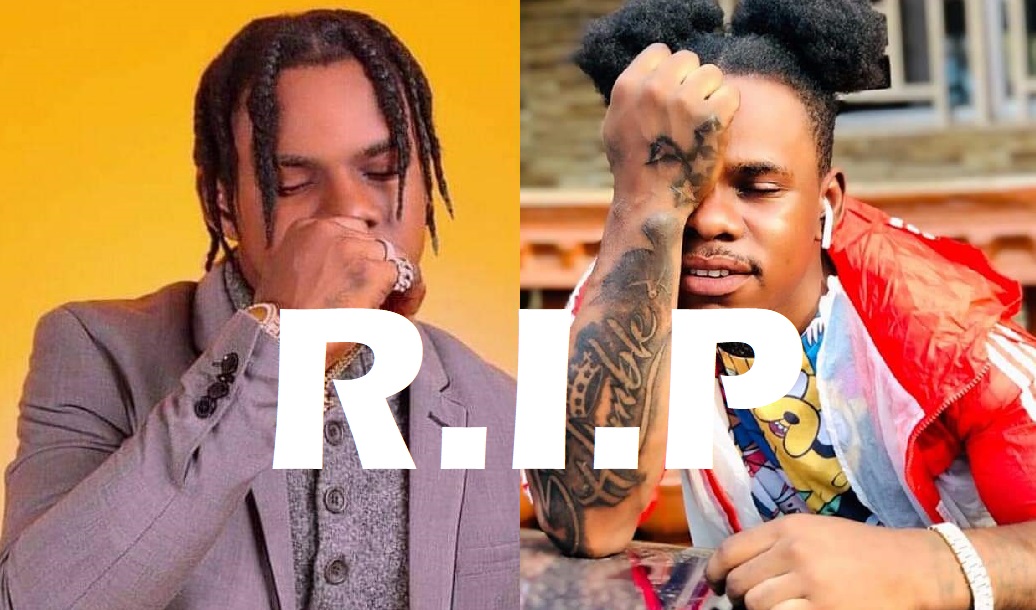