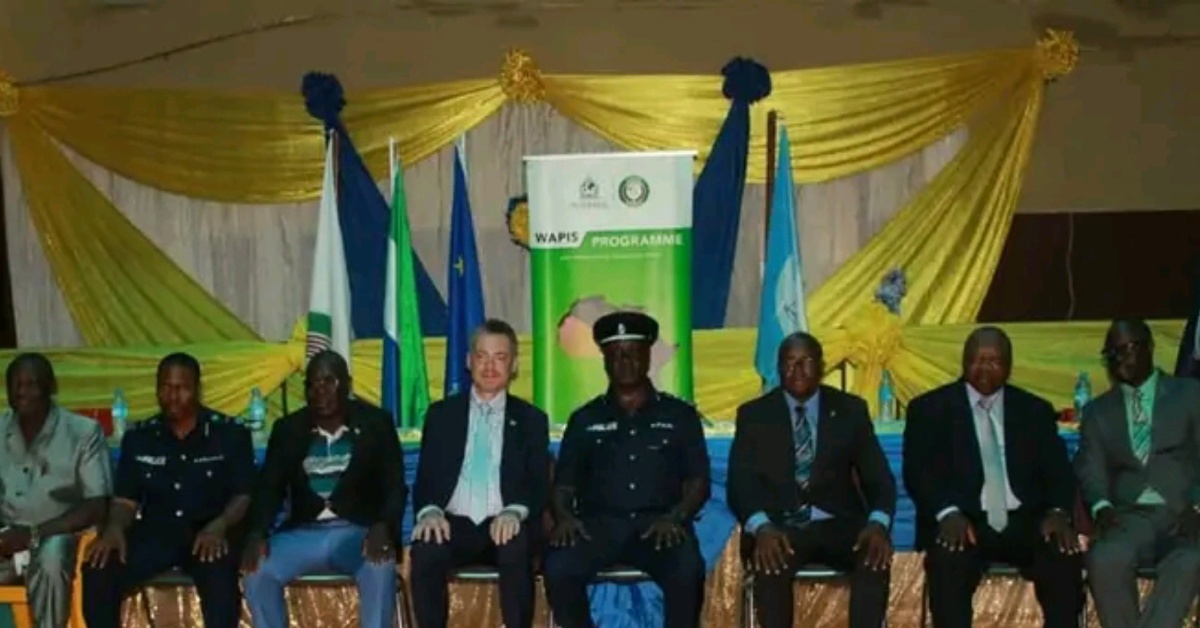 A 5-day training session on the West Africa Police Information Systems (WAPIS) Data Quality for the Police, Immigration and Anti-Corruption Commission (ACC) Officers commenced on Monday 19th September 2022. It was made possible through the collaboration among the Sierra Leone Police, the European Union (EU), and INTERPOL.

The training, which is held at the Criminal Investigations Department (CID) Headquarters on Pa Demba Road, in Freetown, will continue up to Friday, September 23, 2022.

It could be recalled that in January this year, the West Africa Information System was launched in Sierra Leone as a National Crime Monitoring System to counter or combat perpetrators and activities of transnational organized crimes, terrorism, and a series of other heinous crimes.

Against that backdrop, it was deemed necessary by the aforementioned bodies (SLP, EU, and INTERPOL) to train the staff of law enforcement agencies, to capacitate them on the usage of WAPIS and data quality management systems in the fight against national, regional and global crimes.

According to the WAPIS Programme Coordinator in Sierra Leone, Dr. Mohamed Yansaneh, the training is vital because security gaps at National, Regional and International levels have contributed to West Africa experiencing serious crimes such as drug trafficking, migrant smuggling, and international terrorism. Without effective Police information exchange within the region, as well as between the regions and the rest of the world, no enforcement strategy can effectively tackle these crime threats, he noted.

The EU Ambassador to Sierra Leone, His Excellency, Manuel Muller who are the official sponsor of the WAPIS Programme Sierra Leone, said “WAPIS is set to strengthen the security architecture of Sierra Leone and the whole sub-region. The WAPIS program strives to enhance the capacity of West African law enforcement authorities, to combat transnational crime and terrorism through more efficient criminal data collection and information sharing”.

He concluded by wishing all participants in the training a fruitful session and the agencies participating in the WAPIS program success in fighting national and international crimes. This, he said, would ensure peace and stability for the people of Sierra Leone.

Before declaring the opening of the training, the Inspector General of Police (IGP), William Fayia Sellu extended his sincere thanks and appreciation to the EU and other partners for being the supporting pillar of the WAPIS program in Sierra Leone.

He pledged, on behalf of the SLP and other law enforcement participating agencies, to work with INTERPOL and the EU, to make the WAPIS system effective for the protection of citizens of Sierra Leone, Europe, and the entire West African region.

While concluding, the IGP noted that since the system is not deployed countrywide, there could be major challenges in the collection of data and that it may have the tendency to make the program ineffective.

He, therefore, pleaded with the supporting partners like the EU to consider supporting the extension of the WAPIS program to all crossing borders across the country. Kao Denero Clears The Air About His Lifestyle And Music Career 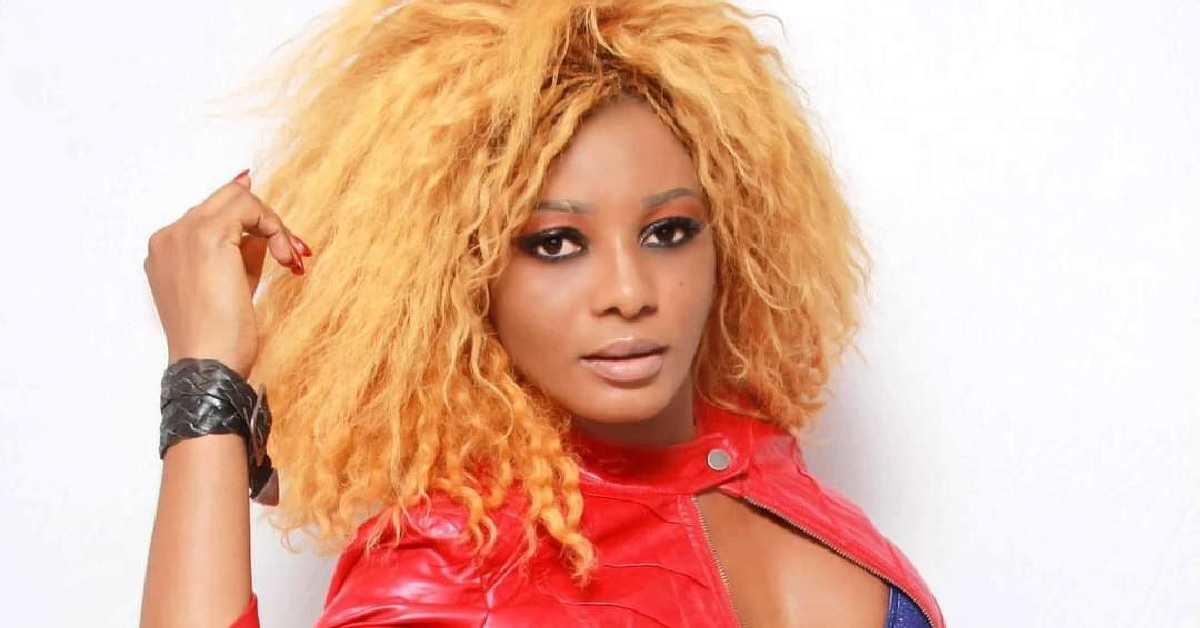 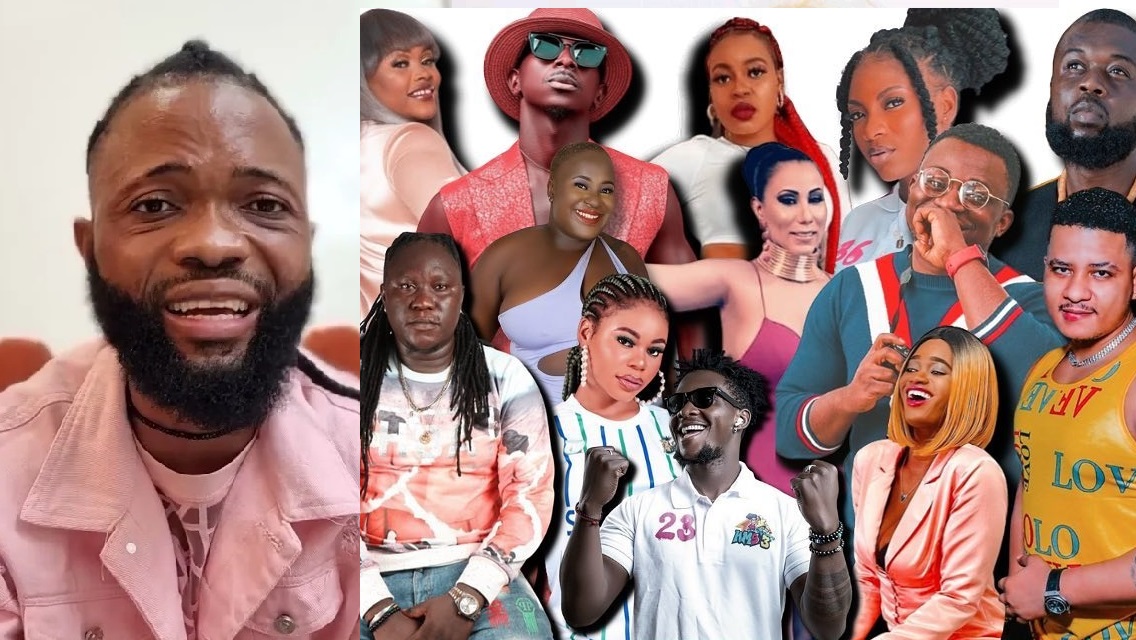 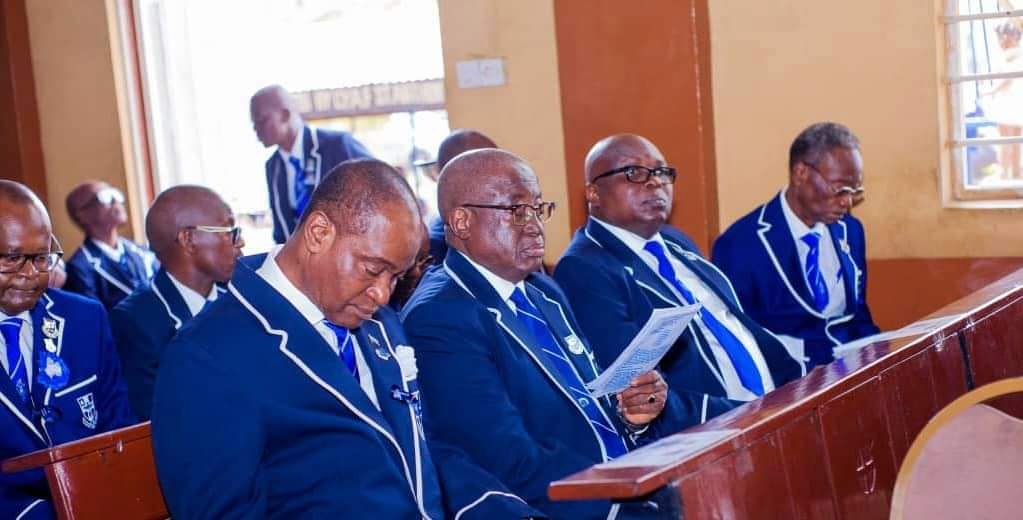 Was He Sleeping? Picture of Samura Kamara in Church Sparks Public Reactions 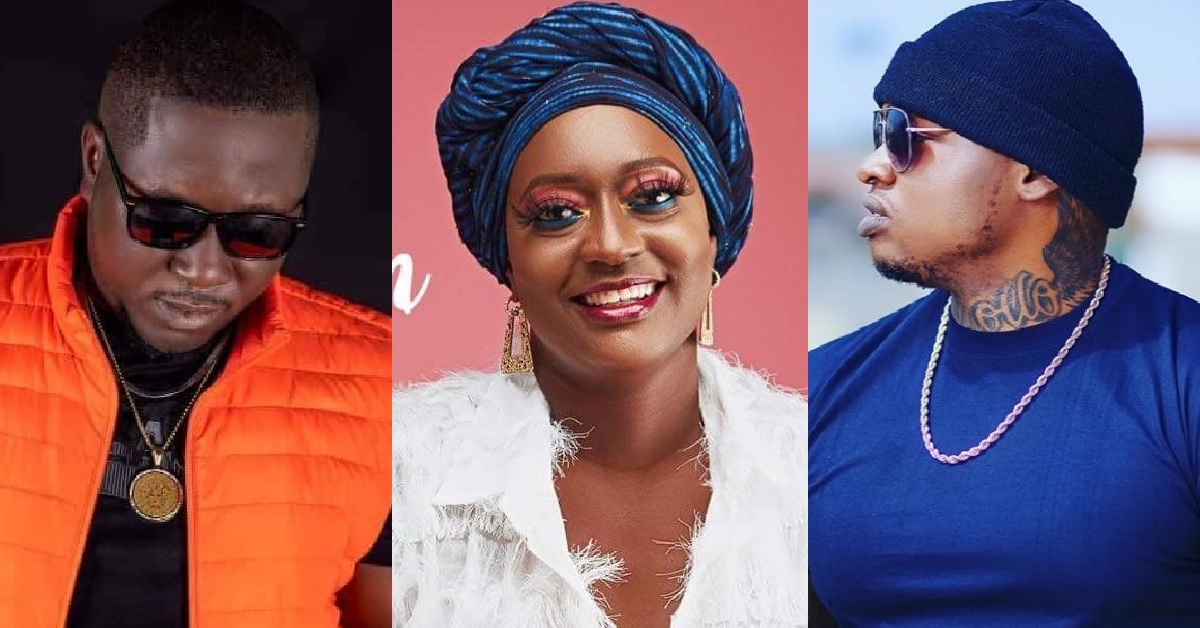