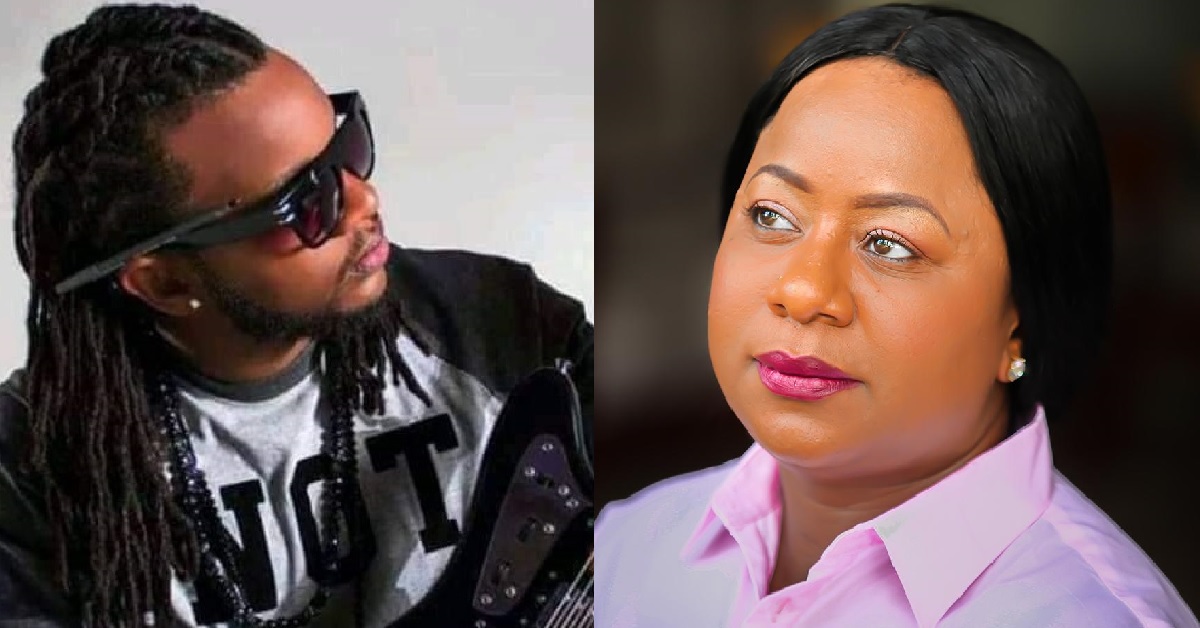 Earlier this week, Alhaji Amadu Bah aka LAJ took to social media to pour venom on one of Sierra Leone’s finest women, Asmaa James. Asmaa is the manager of FM 98.1 Radio Station.

Asmaa is a mother, wife, sister and auntie. She is a friend, a colleague.

In case anyone thought he was joking, he repeated, “Na so I say.”

He threatened to reveal the names of the young men who have slept with Asmaa.

In a fit of fury and foolishness, he threatened: “Next time I dae see you [Asmaa], I dae piss na you face.”

Well, LAJ, you are a Neanderthal, a douchebag. You will win a medal for unbridled idiocy.

You asked Asmaa why she kept talking about you and if she has nothing else to talk about.

Well, what else should she talk about other than your bench warrant?

And now, with your stupidity, you have ensured you will be on the front burner of things to talk about in the forceable future.

Just to refresh, LAJ is in court for allegations of assault on a police officer while in due execution of his lawful duties and for causing public disorder in a riotous manner.

Some may say that LAJ has apologized. Nonsense!

In his badly written apology letter, LAJ admitted to having serious mental health challenges. Who cares? People who have mental challenges go to a psychiatrist. They don’t unleash vituperations on one of the few role models we still have as a society.

His apology should be rejected and binned. It is as useless as used toilet paper. He has already spilled the milk; he can’t put the liquid back in the can.

Asmaa is an enormously courageous and incredible woman. This nonsense will neither faze nor fold her. It will not bend or break her. She has a spine of steel. So, I am not worried about Asmaa.

I am worried about our society where alpha males believe they have the license to brutalize women, physically and emotionally. And that is exactly why LAJ cannot be forgiven because you did not only insult Asmaa, you insulted all women.

No one born of a woman says such things about another woman. LAJ talks as though he is the son of a dog.

He thinks the best way to show his masculinity is by bullying, abusing and beating up women.

His disgraceful insults have generated the right pushbacks. And I am glad he has united Sierra Leoneans in condemnation of his idiocy.

“Alaki life,” was how one described LAJ on social media. I couldn’t agree more.

I have a daughter. I condemn violence against women and girls. I totally condemn LAJ. But you don’t have to have a daughter to see that this guy is truly demented.

No custom, tradition, or religion justifies an act of violence against women. In modern life, men and women are equal. In fact, in many cases, women have been more successful in life than men.

LAJ’s insult is an assault on the government’s push to protect women and girls.

If there’s any positive out of the situation, it is that we must now advance the conversation regarding the limits to which we can unleash a verbal assault on women.

Our women deserve to live without molestation, without blood-chilling insults like those from LAJ. They must be guaranteed their social freedom—the right to live free from fear while actively participating in and contributing to nation-building.

As for LAJ, his name will be recorded on the wrong side of history; his apology will ring hollow. It is what Shakespeare calls “Full of sound and fury, signifying nothing.” 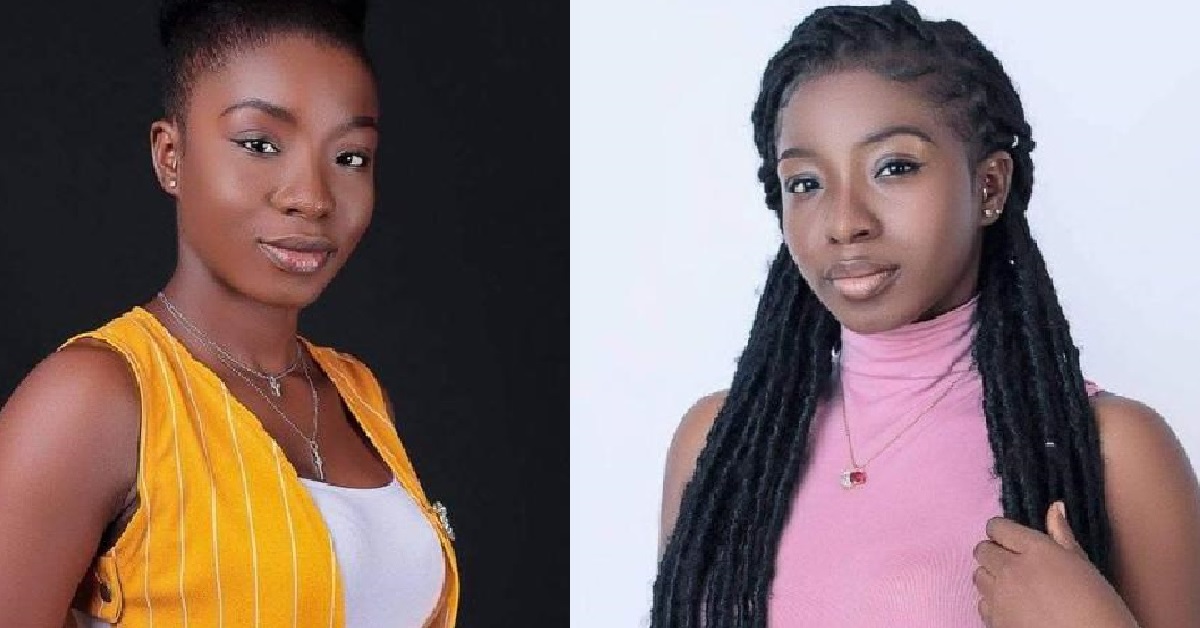 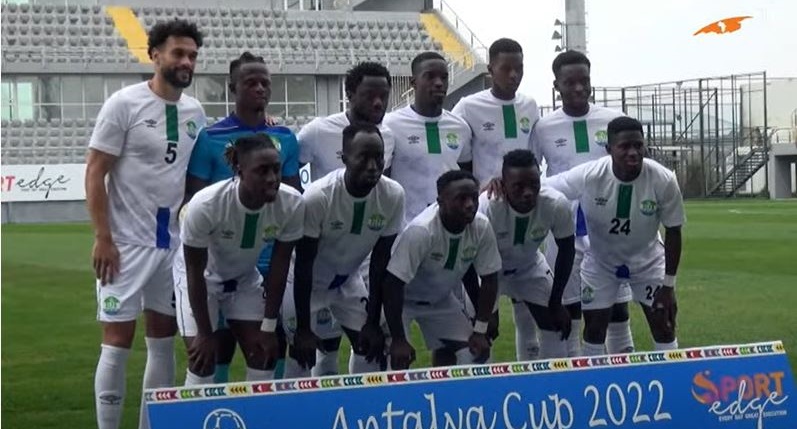 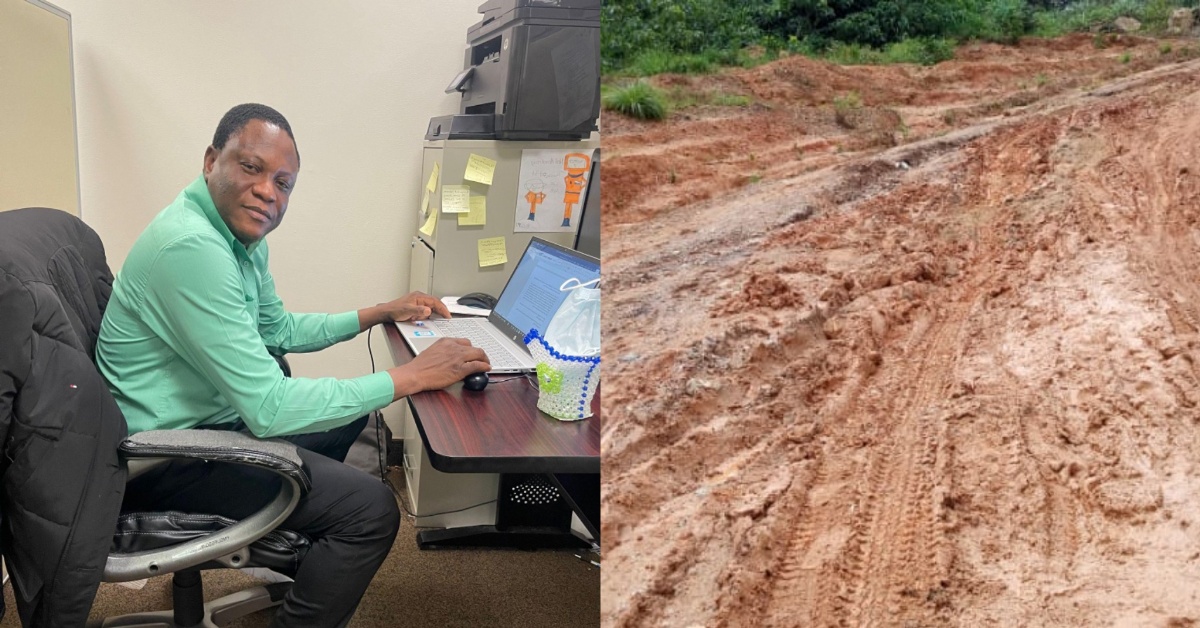 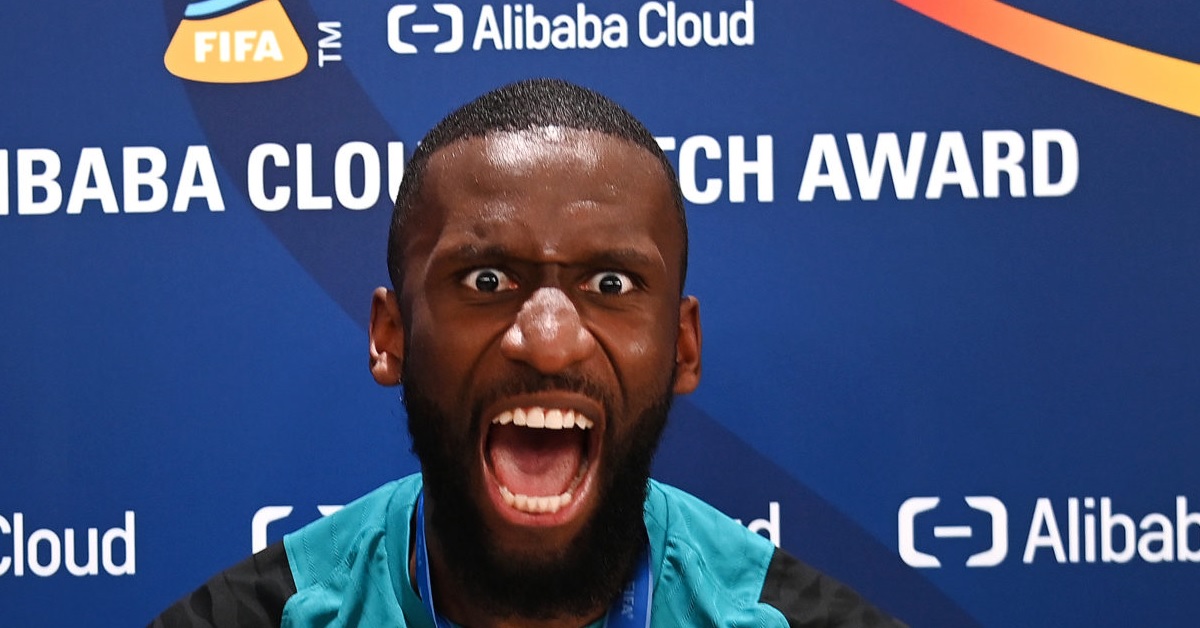 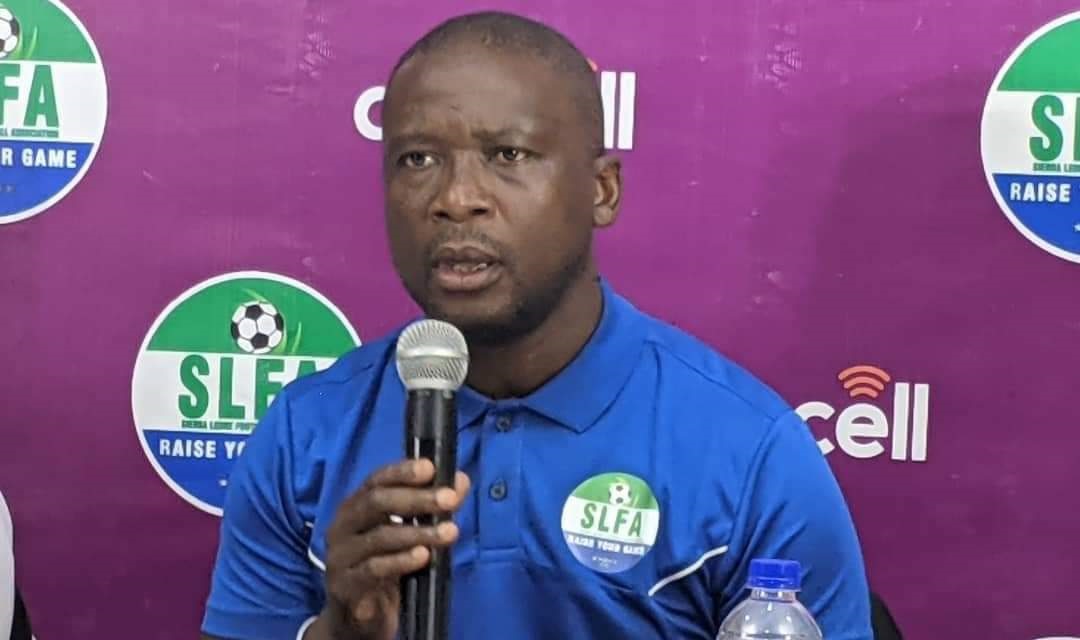