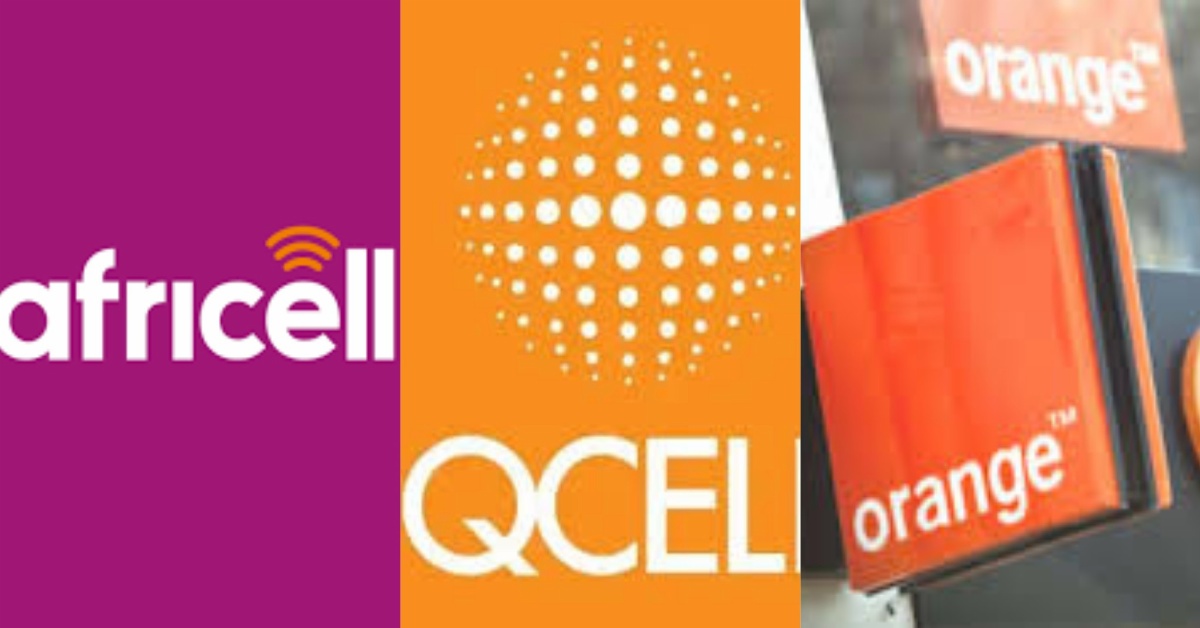 Mobile Tariff Increase And The Negligence of The Government

I know I will not win it, albeit this is not a fight. The deal has been done and I believe nothing will change the status quo. But my conscience will not serve me right if I fail to put to paper the current trending issue-the increment of tariff on voice calls and mobile data.

It will be the worst betrayal of my profession as a journalist. I chose the profession because I believe it is the way I should contribute to nation-building. And let it be on record that I have a say on the issue, but I cannot afford to keep mute about it. No way!

I am a victim. Everybody is a victim. Even the president could have been a victim, had it not been for certain privileges around him. My mother in Kalangba is a victim. The students on all campuses are victims. The kids at home are victims. Unlike before, life nowadays revolves around communication. It’s a trap that catches all human beings. We cannot go without it and it shouldn’t be expensive, it should be affordable by all and sundry.

After a series of publicity and ‘consultations’, Mobile Network Operators (MNOs) in Sierra Leone have increased tariffs on voice calls and mobile data. They had argued that they were running at a loss due to the current economic situation in the country-high inflation rate, high exchange rate and above all high cost of petroleum products. They argued further that the economic situation had threatened to put them out of business. And nobody would celebrate a situation wherein the mobile network operators, arguably the country’s highest employers after the government, go out of business. Even the government cannot afford to lose the massive chunk of tax they receive from mobile companies every month. Nobody can and it shouldn’t be. Reasonably, they might be on the right track to keep their businesses afloat and maintain employment for our brothers and sisters. But the percentage increment is a killer. It is killing us, it is killing communication and, if checks are not taken, it would permanently put certain classes of people out of communication. It has already!

NEGLIGENCE
Government, being dictatorial or democratic, is like any family in which the president is the head. Government should always serve as the sacrificial lamb for the kids (the public) to be happy. The happiness of any head of a family lies in the children. A responsible father or head of a family will only be satisfied when the kids are fed and playing around happily. And I don’t think President Bio is a happy man as I write. I don’t expect him to be satisfied, anyways.

But in a case wherein the head of the family is too selfish, the entire family will not be happy and there will always be disgruntlement. In Sierra Leone, it has gotten to a point wherein the government has taken people for granted. They have succeeded in keeping people mute on burning issues. The government is now at liberty to punish people with reckless abandon. People are not happy! Even those in the corridors of power are not happy unless they want to be economical with the truth.

Before the increment of tariffs by the MNOs, the government had the option to either take the burden (reduce tax) or shift the burden to the poor masses, but they chose the latter. We, the masses deserve to bear the brunt as always. We are not protected and the government doesn’t care, as long as they receive tax from the companies at the end of every month.

The government will always say they need money to keep the country running. Yes, they need money to fund their temptations and not to make the public happy. We are left at the mercy of the companies, whose vested interest is to make a profit, and nobody should blame them for that. Of course, every businessman aims to maximize profit.

I think the government should be worried and President Bio should be worried, too, as elections are very close and this particular development will not be in his favour. He should use wisdom to handle it. People are groaning and the pains are excruciating. The increment is too much! Over 150% incremental is a killer!

DISHONESTY
Before the increment of the tariff, MNOs promised that the increment will be a minimal one and that it won’t be much of a burden on the public. Alas, there has been a clear variant between what they promised and what they did. Imagine 3 gigabytes was been sold at NL15 for a month based on fair usage, but it is no more. And what is more painful about the new tariff is that they didn’t only increase the price to NLe35, but also reduced the data bundle from 3 gigabytes to 2.5 gigabytes. Dishonesty to the highest degree!

Nobody is against the increment of tariff, but at least let it be minimal and affordable as promised by the MNOs. Government should swiftly look into this issue or else it would increase the suffering of the masses. I have had my say. At least, I can go to bed with a sound mind. 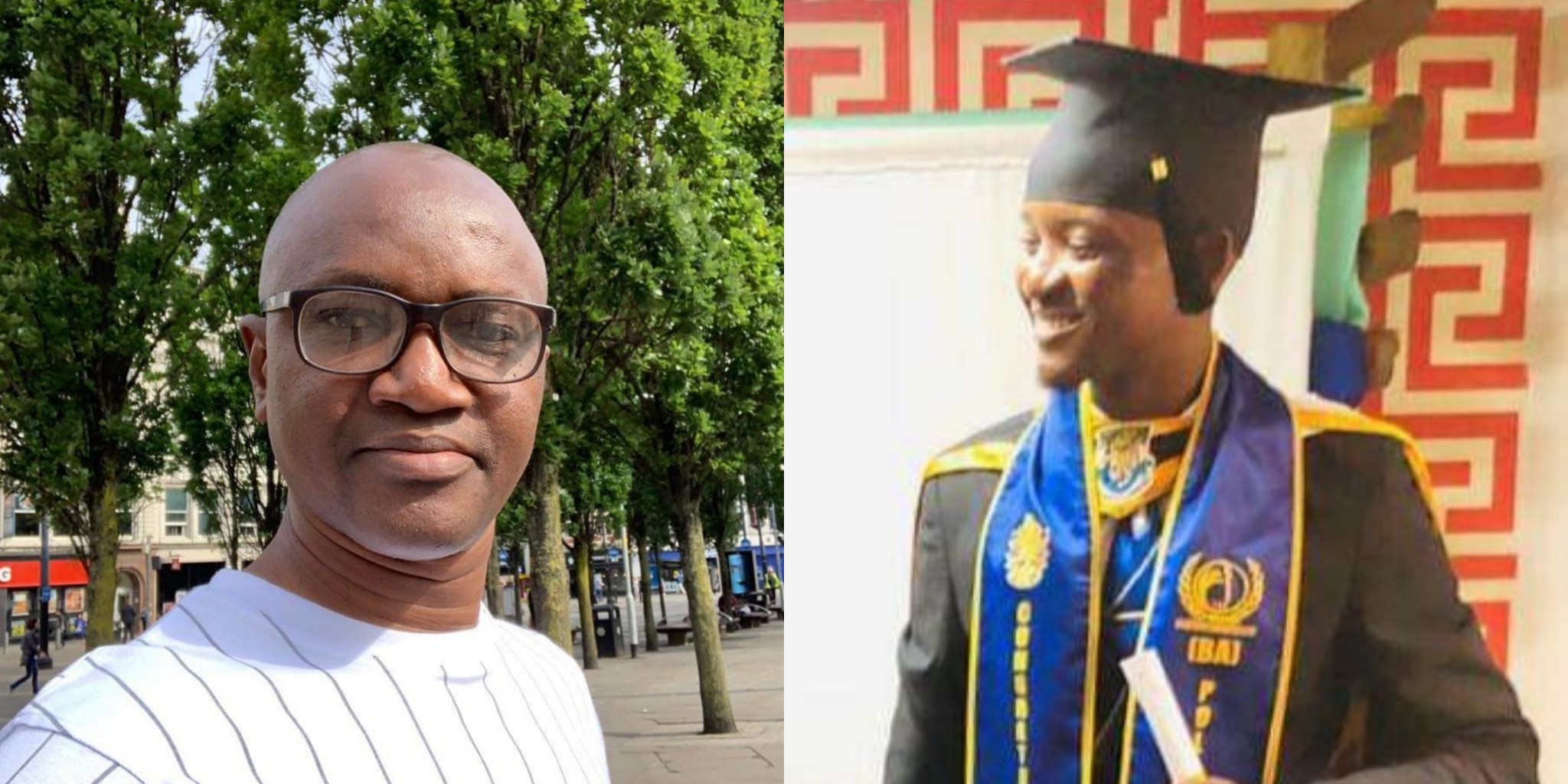 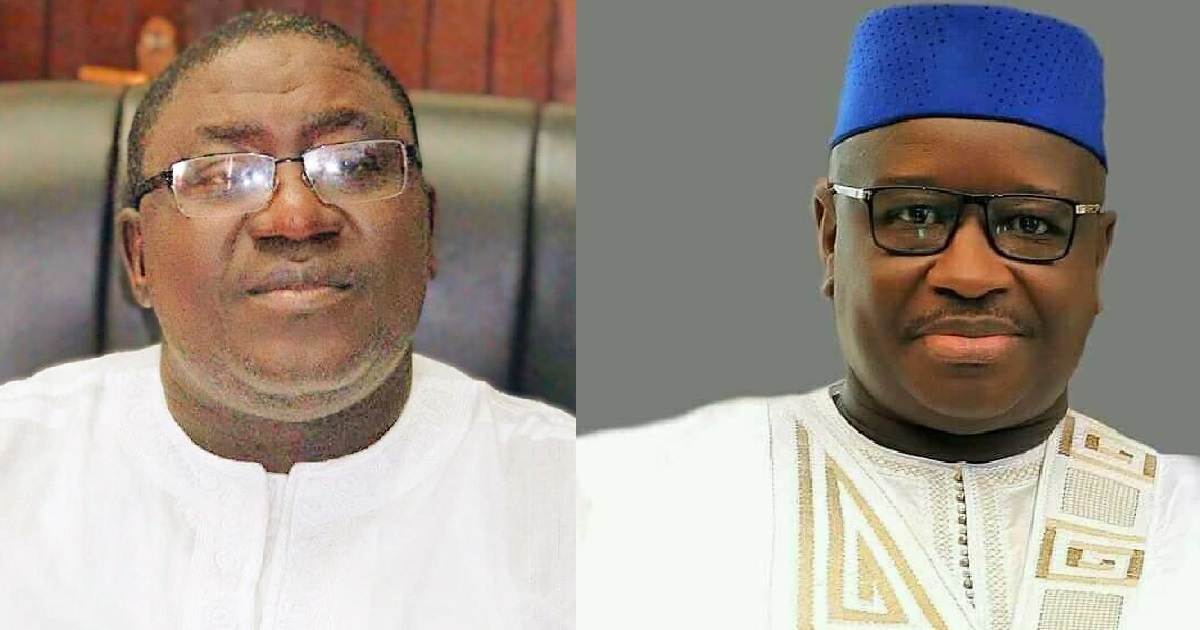 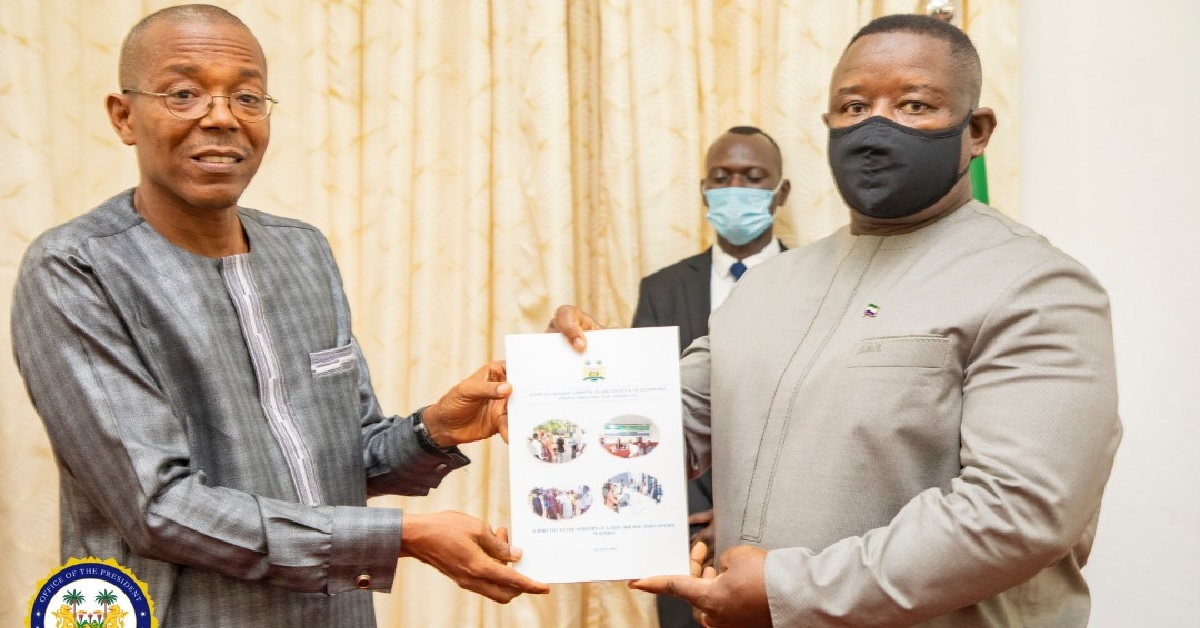 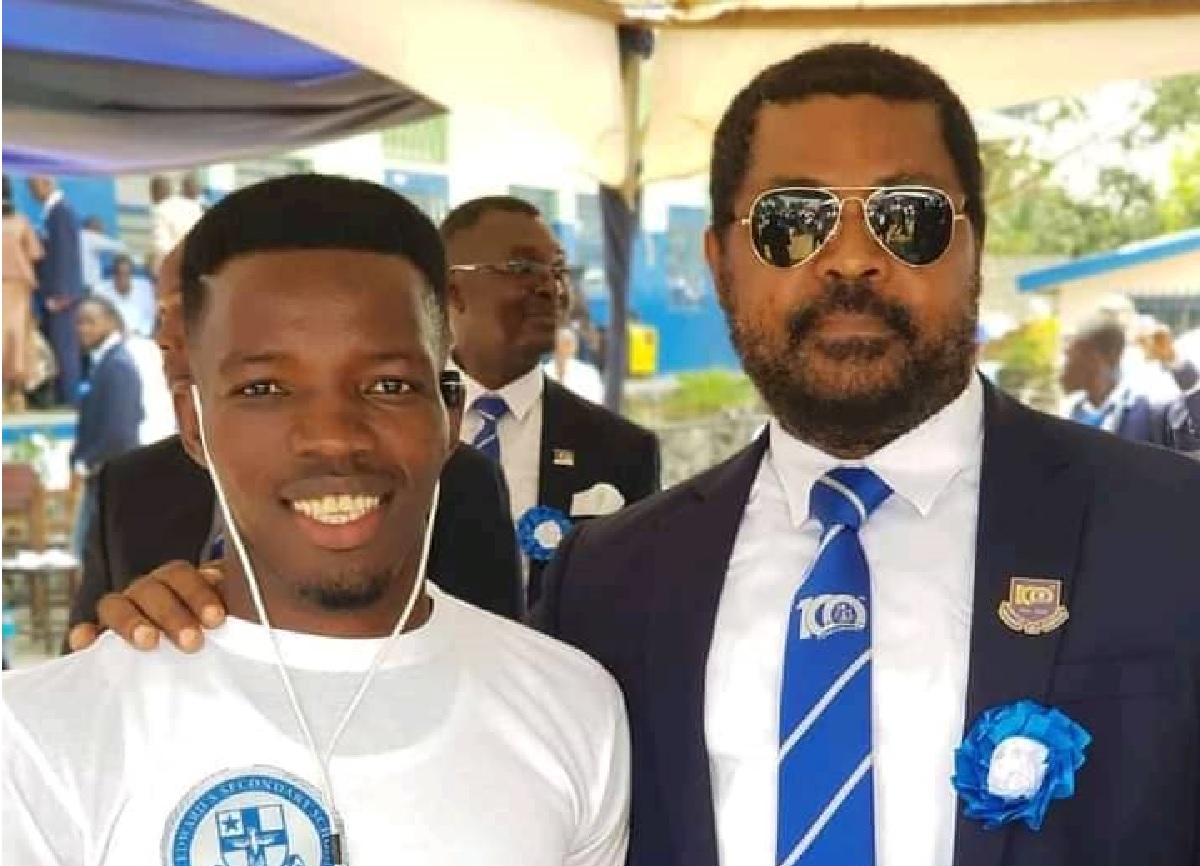 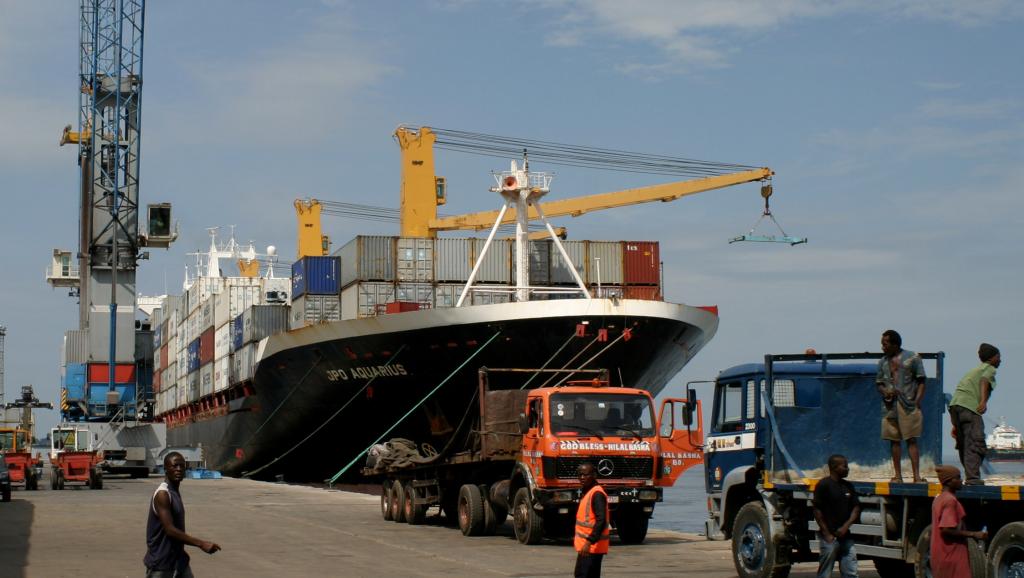 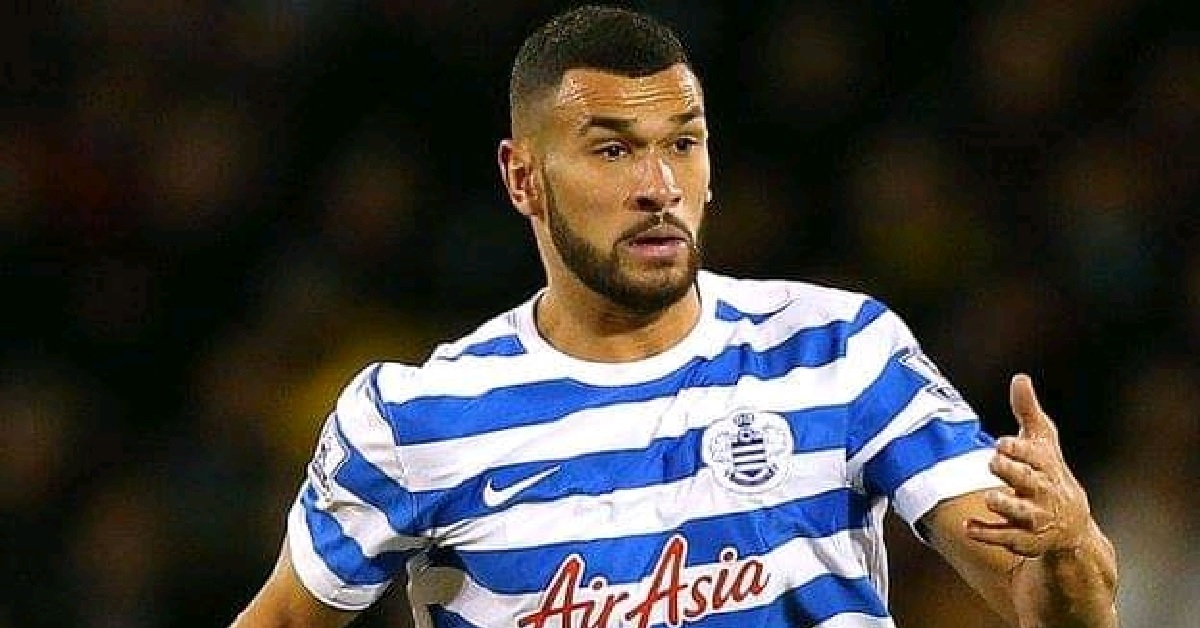