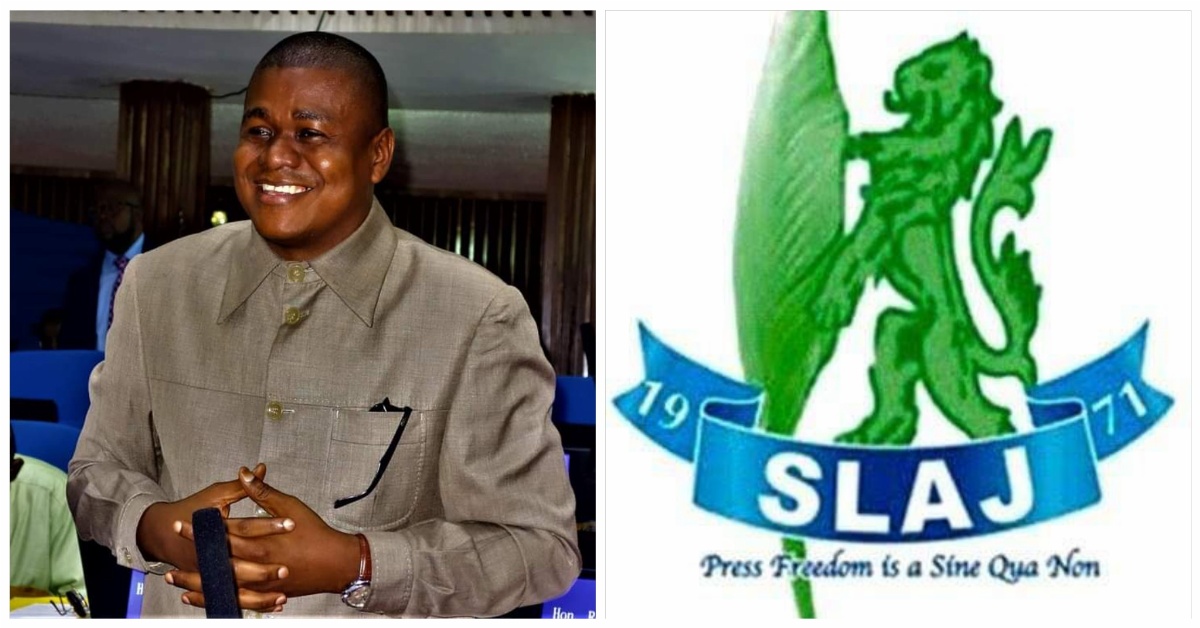 I will pretend to turn a blind eye to highly oxymoronic and contradictorily groundless press release from the Sierra Leone Association of Journalists (SLAJ) on 13th September, instant with the caption: “SLAJ condemns attack on Citizen Radio FM 107.5 in Kono by Hon. Saa Emerson Lamina”.

This spurious release signed by the Secretary General of SLAJ lacks merit on ground of its heading and content which are self contradictory in their suggestion that I “attacked” Citizen Radio FM 107.5. This release had already castigated and accused my person but went on to also state that the preposterous allegation is an “alleged” incident.
Such a trash emanating from a supposedly professional body like SLAJ, does not only beat my imagination, but connotes mischief and sheer demonstration of how low the association has gone and how prone it has become of late to manipulations that may suit the whims and caprices of politicians hiding under the cloak of journalism and other ill-motivated persons.
How can SLAJ put out such a sordid press release based on a one-sided account with no attempt to reach out to my person? Those who know me from Adam will attest that my inclination as a Pastor has since transformed me into the decent personality of which my family is proud of.
The release published by SLAJ must have been written with a figment of imagination of the Association’s Executive as it is engendered by deceit, biasness, unfairness and putrid slant, aimed at satisfying the singular interest of those who had called for it.

At no point in time did I enter the Citizen Radio FM 107.5 to disrupt an ongoing program. That postulation is not only baseless and unfounded, it is designed and calculated to tarnish and impugn my good image and name in the eyes of a majority of Sierra Leoneans and in particular my Constituents, who hold me in high esteem. Indeed, since the publication of that ill-motivated, ill-guided and unfortunate press release, I have received countless phone calls questioning the veracity of the said SLAJ press release. I found it distasteful and so discomforting to my character and good name.
This disdainful press release came out as a result of a skewed paid-for radio discussion programme moderated by a certain cub-journalist, Tamba Fanday, who incidentally happens to be a former student whom I taught some ten years ago at a distance college on “Ethics in conflict studies”; behold he never learnt anything substantial from what I had taught him.

Contrary to the ill-information propagated by the SLAJ release, I have never condescend to the level of hooliganism and indecency.
The fact of the matter is, as Citizen Radio FM 107.5 was airing its programme paid for by some renegades of the Coalition for Change (C4C) party, an alleged murderer who was on police warrant fell out of luck and was apprehended by community youths; an incident which occurred exclusively out side the radio station premises. The alleged murderer’s warrant of arrest is at the CID Headquarters and it is that warrant that gave authority to the vigilant community policing youths to arrest that culprit for onward handing over to the police. The ensuing commotion which attracted so many onlookers may have caused the radio programme to be abruptly stopped on air and not the deliberate action of my humble self as callously opined by the SLAJ press release.
This kind of reckless mono-focal and one-sided yellow journalism must be stopped, at least, by SLAJ for the progress of our beloved nation.
I am on record as one of the Leaders in Parliament who strongly advocated for press freedom culminating in the repeal of the obnoxious Part V of the Public Order Act of 1965 and the adoption of the revised IMC Act of 2021.
Throwing my hard-earned effort into the shallow gutter of yellow journalism in order to promote the hiding agenda of certain unscrupulous persons is unacceptable. I cannot be lampooned or used as a scapegoat!

The said journalist is on record in 2018 to have collected money from me for a paid-up programme and a receipt issued but failed to honour his part. It is this same journalist who through his misguided radio broadcasts, incited the Faandu community over the delay in the construction of their school with misinformation, but never retracted his baseless story after the school was finally constructed. It is this same journalist who, on the date of the alleged incident, moderated a one-sided political discourse centered on me, and no right to reply opportunity was given to me during the said programme.
It is also no secret that the Proprietor of the the said Citizen Radio is a full fledged member of a certain political party which sharply contradicts the values of journalism as prescribed in the IMC Act 2021.

In this regard, I call on SLAJ to retract their unscrupulous press release which is a conscious attempt to soil my hard-earned reputation otherwise, I will be left with no option but to instruct my Attorney to do the needful to seek my redress. 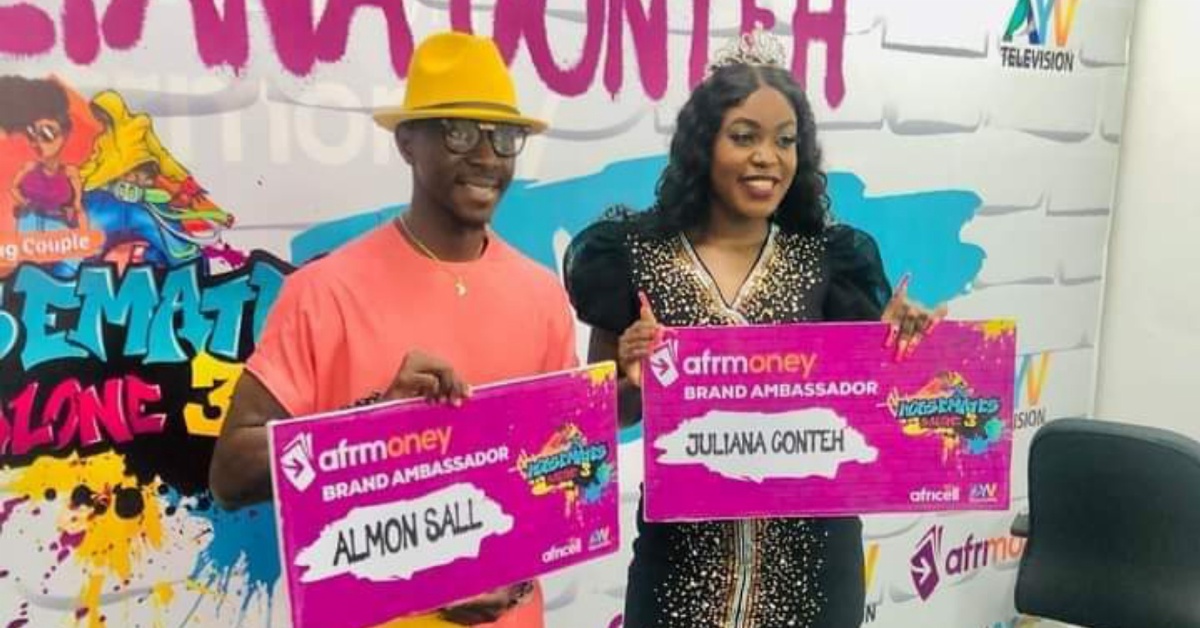 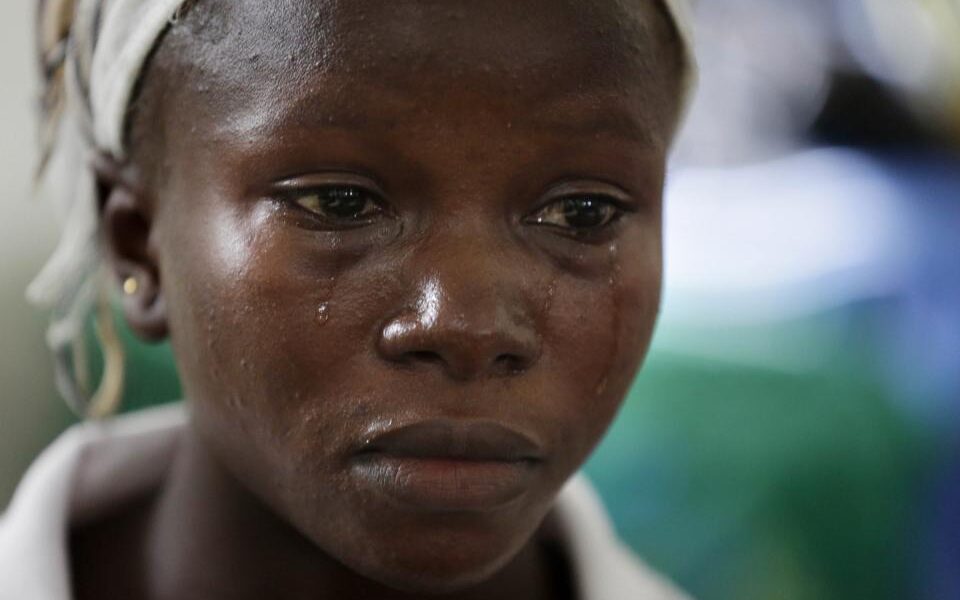 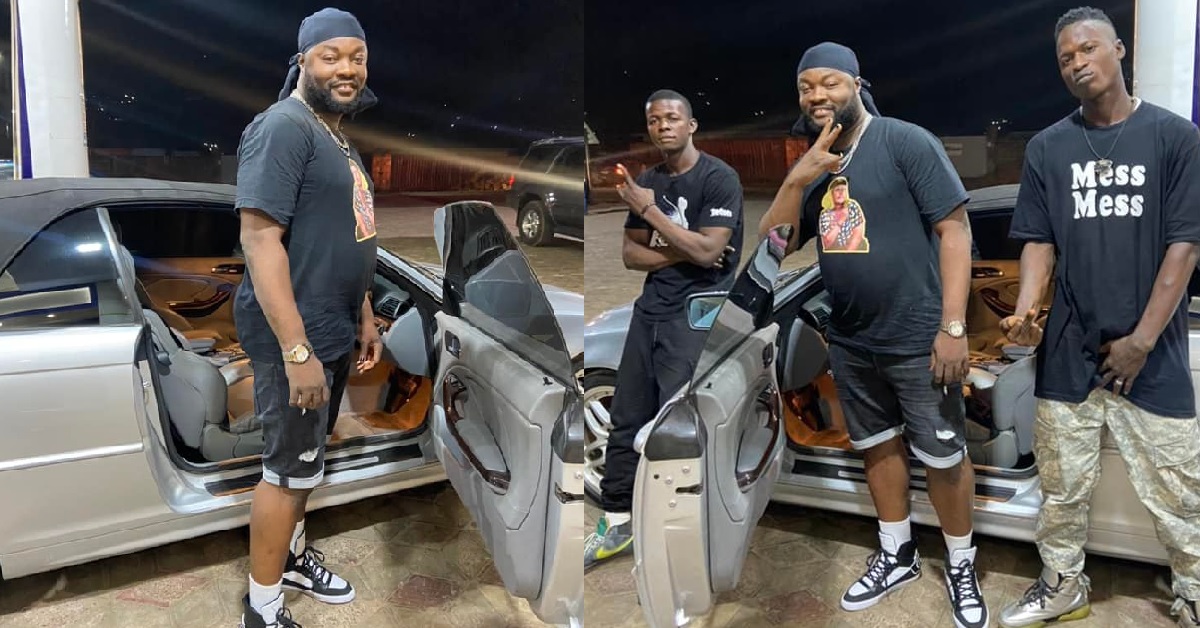