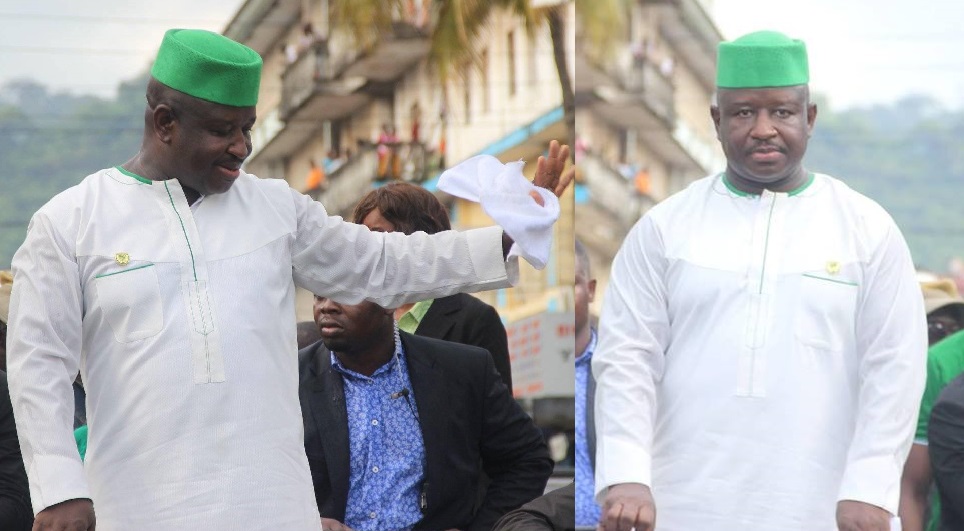 Julius Maada Bio, the President of Sierra Leone and the Leader of the ruling Sierra Leone Peoples Party (SLPP) has introduced a new slogan for the party during a meeting held at the Party Headquarters in Freetown.

President Bio who doubles as the National leader of the SLPP Party arrived at the SLPP National Headquarters with the Chairman of the party, Prince Harding and other stakeholders to participate in the SLPP NEC meeting.

At the meeting, Bio endorsed with strict instruction the report of the committee set up to look at all the anomalies emanated from the previous SLPP lower levels elections.

The high point of the meeting was a phrase propounded by the leader of the Sierra Leone People’s Party, Dr Julius Maada Bio and it says: ONE COUNTRY! ONE FORMULA!

The Leader innovated the said formula based on the technique used both by the SLPP Secretariat and the committee set up to look at all the irregularities originated from the previous SLPP lower levels elections.

The party is preparing for the 2023 elections. 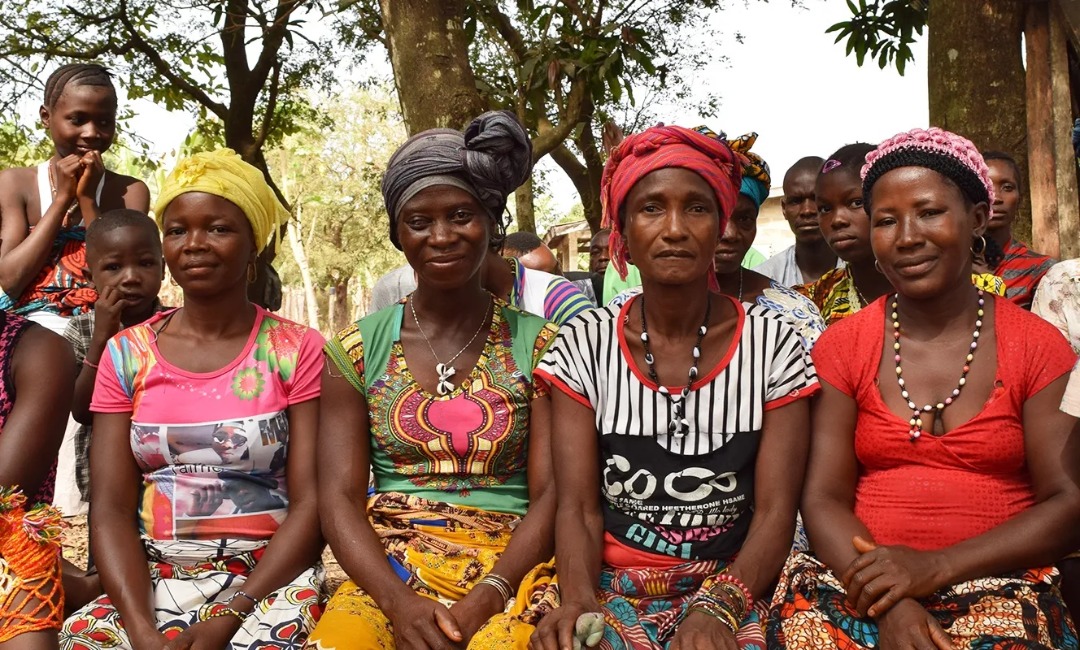 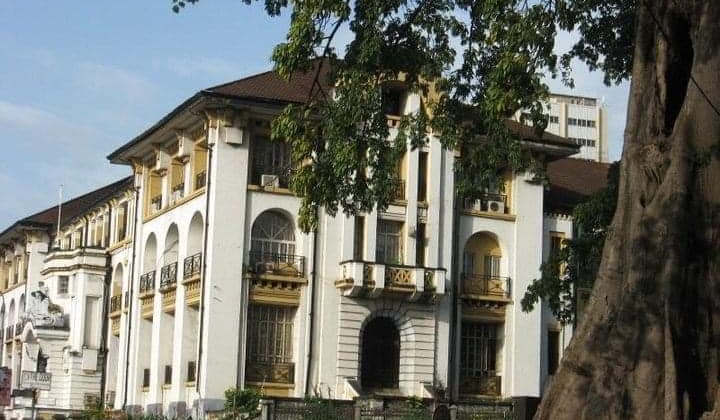 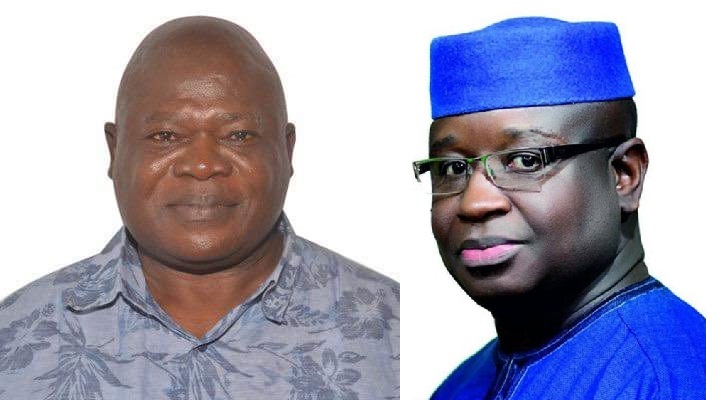