The High Court of the Republic of Sierra Leone, presided over by Justice Adrian J. Fisher, has last Friday described the Former President of Sierra Leone, Dr. Ernest Bai Koroma, as being in a state of confusion.

The Honourable Court said it has come to that conclusion based on Ernest Bai Koroma’s written ramblings inside two Affidavits which Koroma filed in front of Justice Fisher. The Judge also rebuked the former president for using inappropriate language that was intemperate, ill-mannered and vexatious in addition to being a sign of a confused individual.

Meanwhile, after rejecting applications of the Former President to be allowed to appeal a High Court decision of April 19th 2021, the Judge ordered Ernest Koroma, his co-defendant Osman Yansaneh and the third defendant to pay sum of 60 Million Leones to the Plaintiff Alfred Peter Conteh as costs. After serious, passionate pleadings for mercy from the eloquent and well-learned lawyers representing Koroma, Yansaneh and Co., the Judge had mercy on Former President and other defendants and reduced their Costs to 30 Million Leones to be paid immediately.

It is not known if the Former President will make further efforts to appeal or whether he will continue with the same line of arguments that have already been described as “confused”. In subsequent editions, we will bring the full Judgment of the learned Justice.

Meanwhile, it was confirmed by the lawyer for Yansaneh that an earlier Five Million Leones cost that had been slammed on Osman Yansaneh over his own tangled legal arguments of few weeks ago, and ordered immediately payable to Alfred Peter Conteh, has been paid to Conteh by Yansaneh. 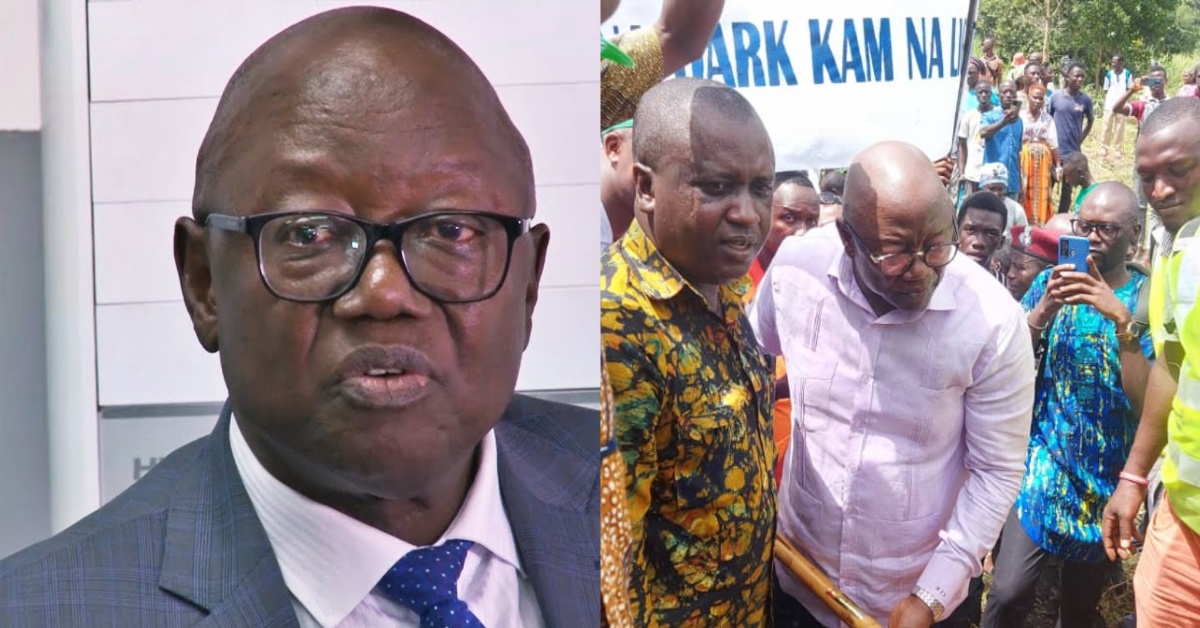 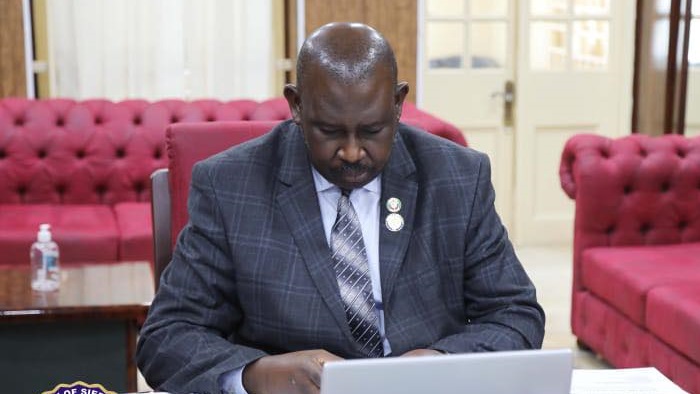 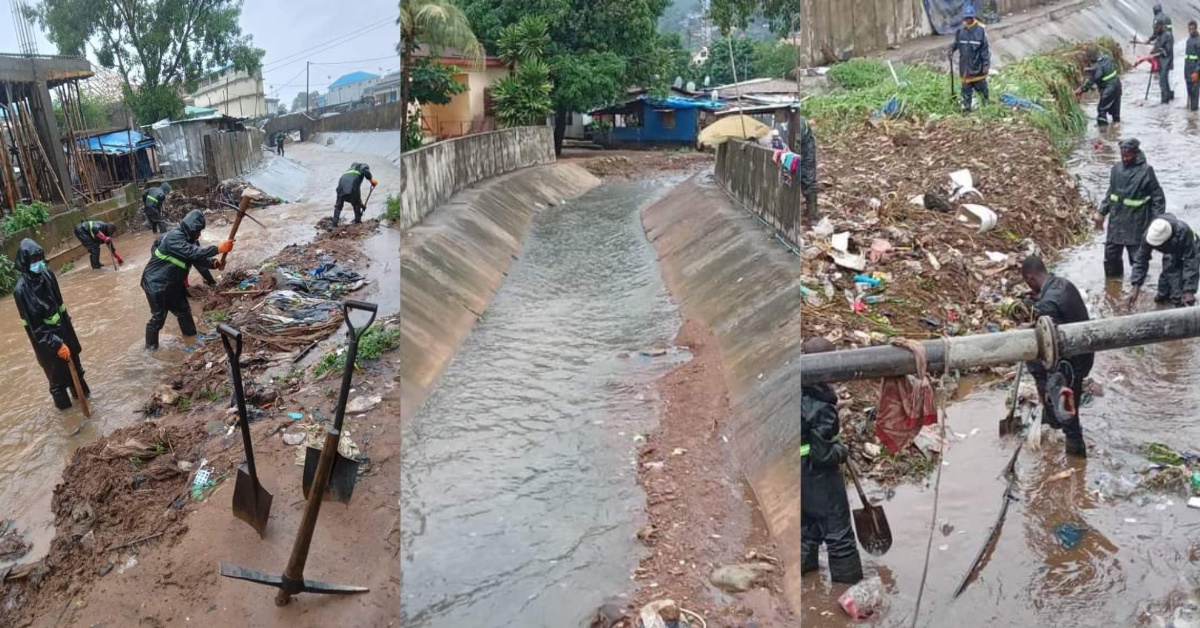