2018 Flag-bearer for the opposition All Peoples Congress Party, Dr Samura Kamara has sent a message for Sierra Leoneans to ponder on just after the country’s 61st Anniversary.

“Sierra Leoneans, we have wasted a whole 61 years, look at Singapore and South Korea that we were all together 61 years ago, today where are we? are we not the ones begging from them? we sit and watch the country go down the drains and we are not saying anything, we are not asking questions, you have the right to vote me out if i takes up power and do nothing, don’t even ask me.

I am bringing this message on the 61st Anniversary of Sierra Leone. Please let us take our minds back to life that 2023 is a deciding factor for us,2023 will either make or break Sierra Leone. You should follow people that takes steps forward not those that brings you ten times backwards. If we had continued from where we left Sierra Leone 2017, we would have been more developed by now. 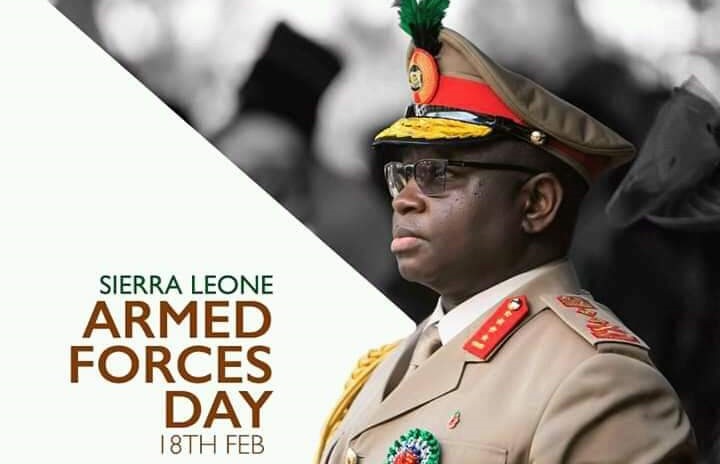 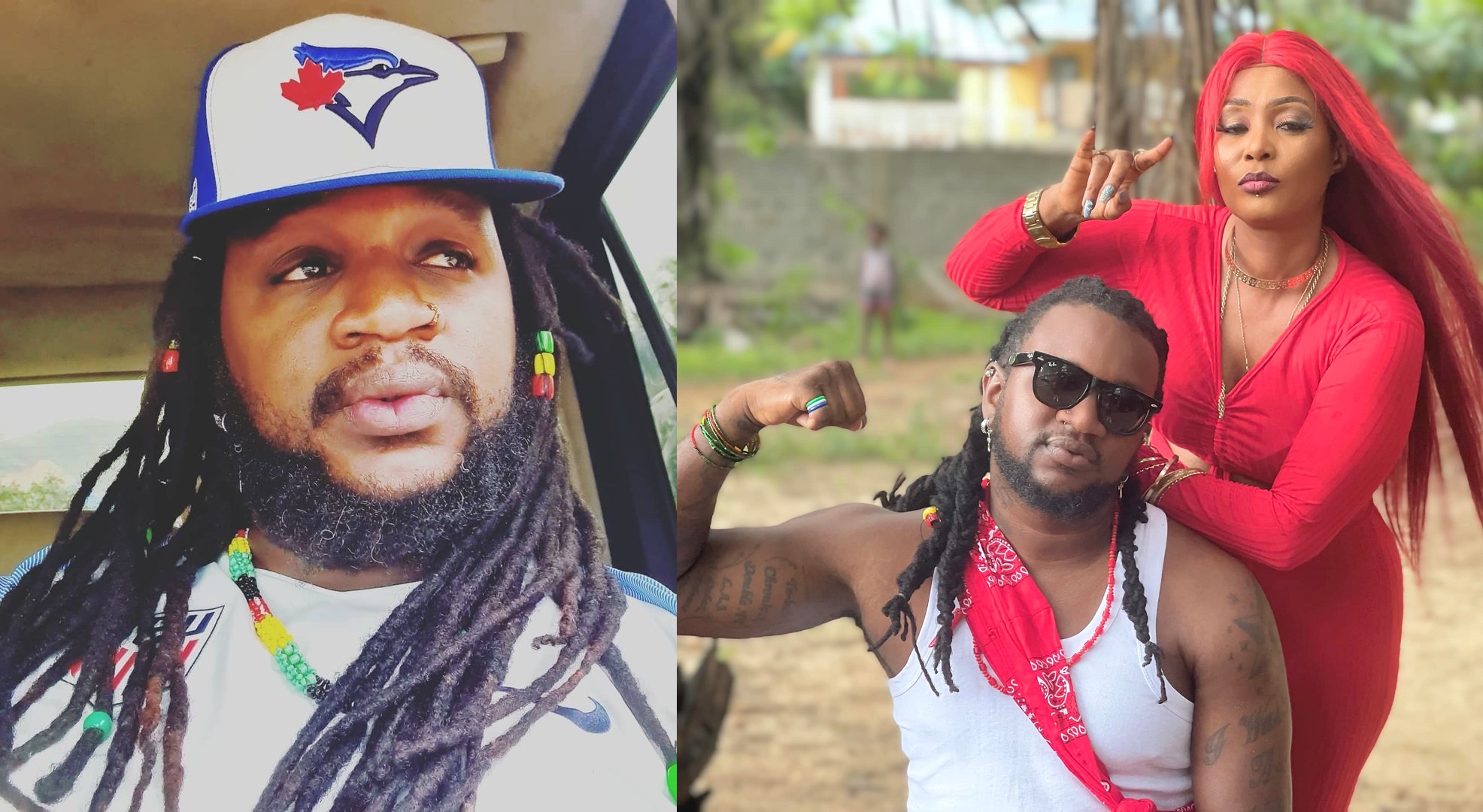 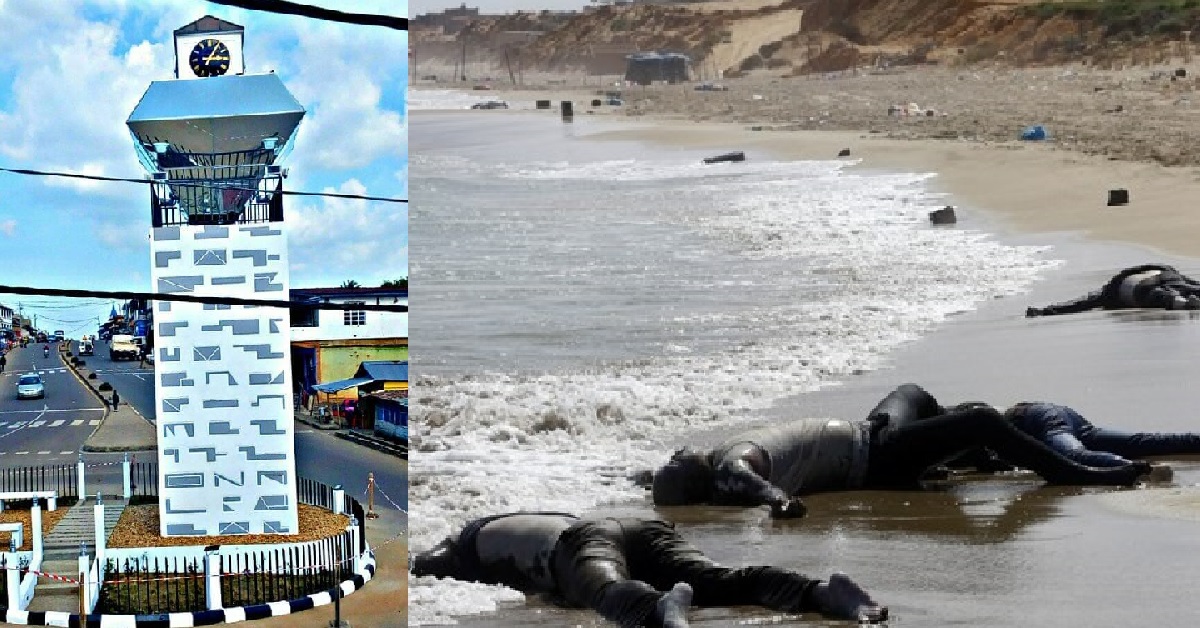 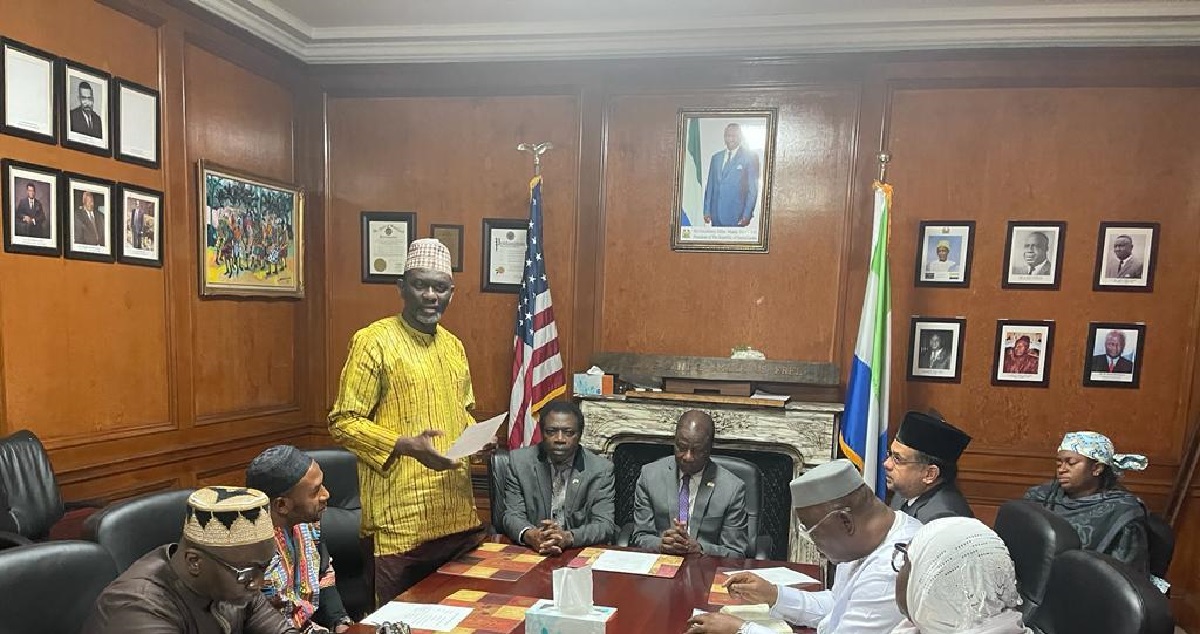