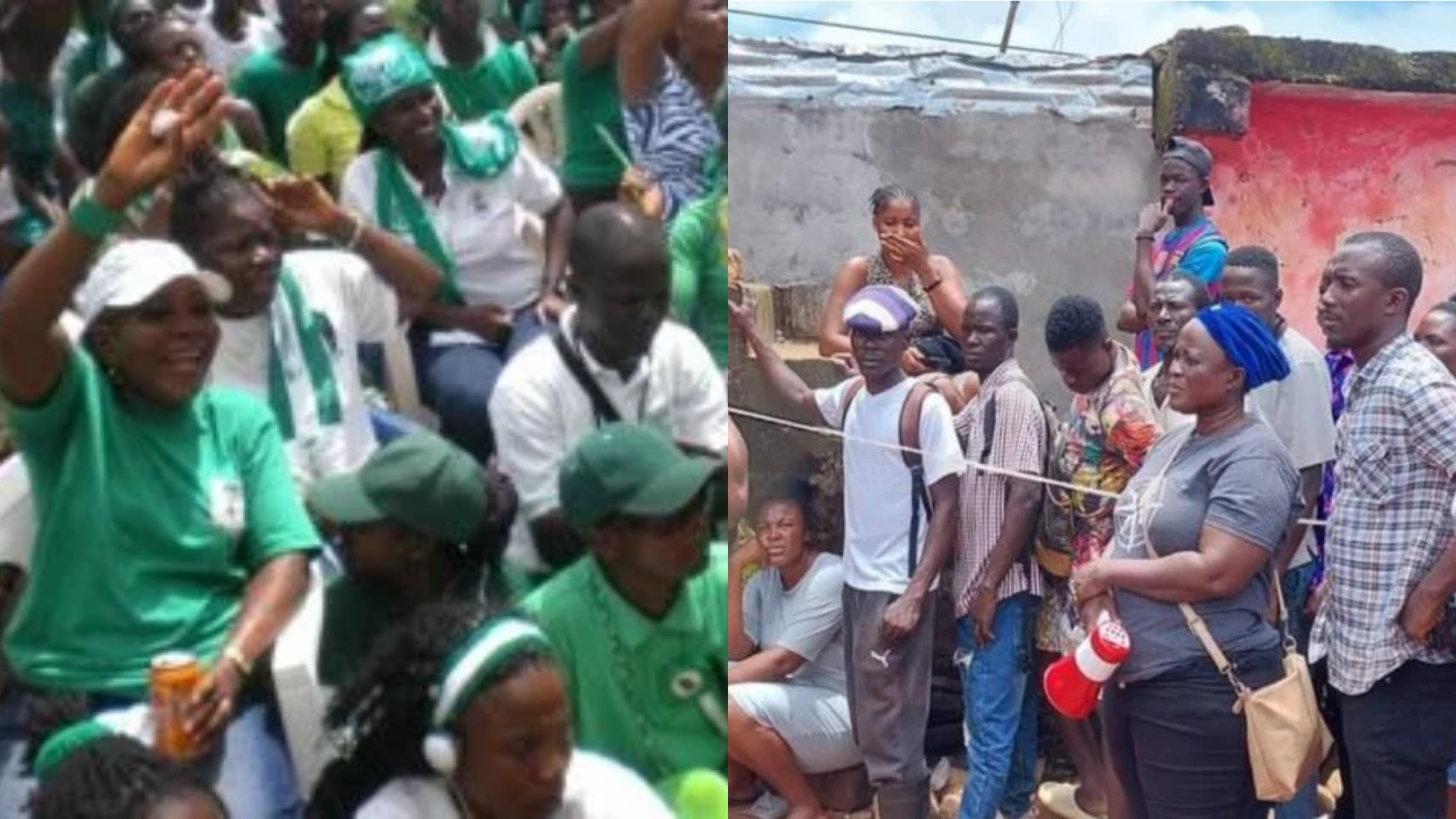 The Sierra Leone People’s Party (SLPP) has in a Press Release raised series of concerns about the voter registration process.

According to the party, “since the commencement of the voter registration on September 3rd, 2022 the Sierra Leone People’s party has been monitoring with eagle eyes the conduct of this very critical function of the Electoral Commission of Sierra Leone. The party cares for the right of the people of this country to participate freely in democratic practices.”

Firstly, even though they understand that the registration exercise needed to be done in phases for prudent resources management purposes, they observed that this was not adequately communicated to the people. They stated that a significant percentage of the people initially thought that all centers would be open through out the country from the on set of the registration process.

The fact that the exercise will be done in two phases was not explicitly explained to the people, or where it was done, the message was not as clear as it needed to be. This resulted in a large number of people turning up at the registration centers established for the first phase of the registration, thereby overwhelming ECSL staff and logistics. Eventually those who were turned down and told to wait for the second phase, became anxious and suspicious of the fairness of the process.

In the area of security, they said some of the voter registration centers were either inadequate or nonexistent in some instances leading to standoffs between rival party agents who would want to forestall suspected malpractices. “It is important that collaboration with the Sierra Leone Police and other security agencies continues so that citizens are given the full protection as they exercise their constitutional rights.”

They also raised concern about new registration, alleging that they observed new registration being highest in Bombali, Port Loko and Western Area. The registration of new entrants into the voting circle seems to be fraught with a number of technical difficulties leading to confrontations between party agents, ECSL staff and parent or other stakeholders in some cases.

ECSL has since announced that it has now programmed/updated the computers to accept those people who would be turning 18 years on or before June 24, 2023. We hope that this will eliminate any such related delays at the center.”

Additionally, they also mentioned multiple identity fraud perpetrated by mainly opposition operatives. ” Questionable birth certificates and other forms of identifications were presented in Bombali, Tobkolili and Karene at some centers, but the SLPP party agents stoutly resisted attempts to use those certificates for the purposes of voter registration. I. some cases, local authorities such as local chiefs and Councillors, were hired to authenticate the clearly forged documents that those opposition party operatives sought to use. Many of those arrested are now helping the police with investigation.”

The party was also concerned that the access to some registration centers is cumbersome especially for the aged people who live in far flung communities. 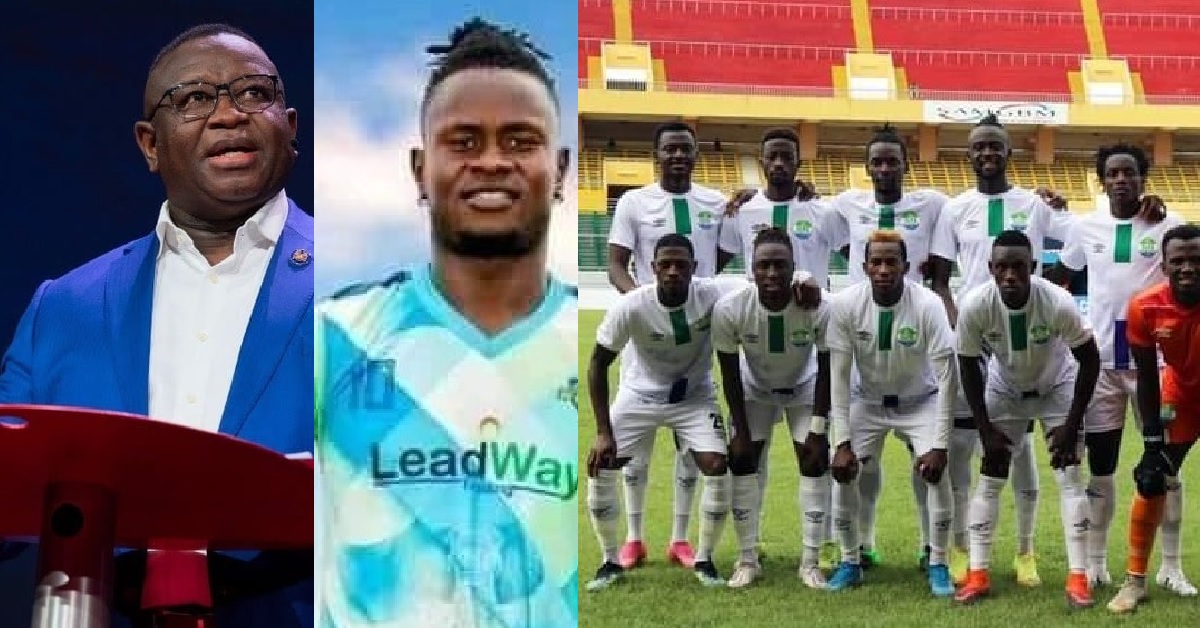 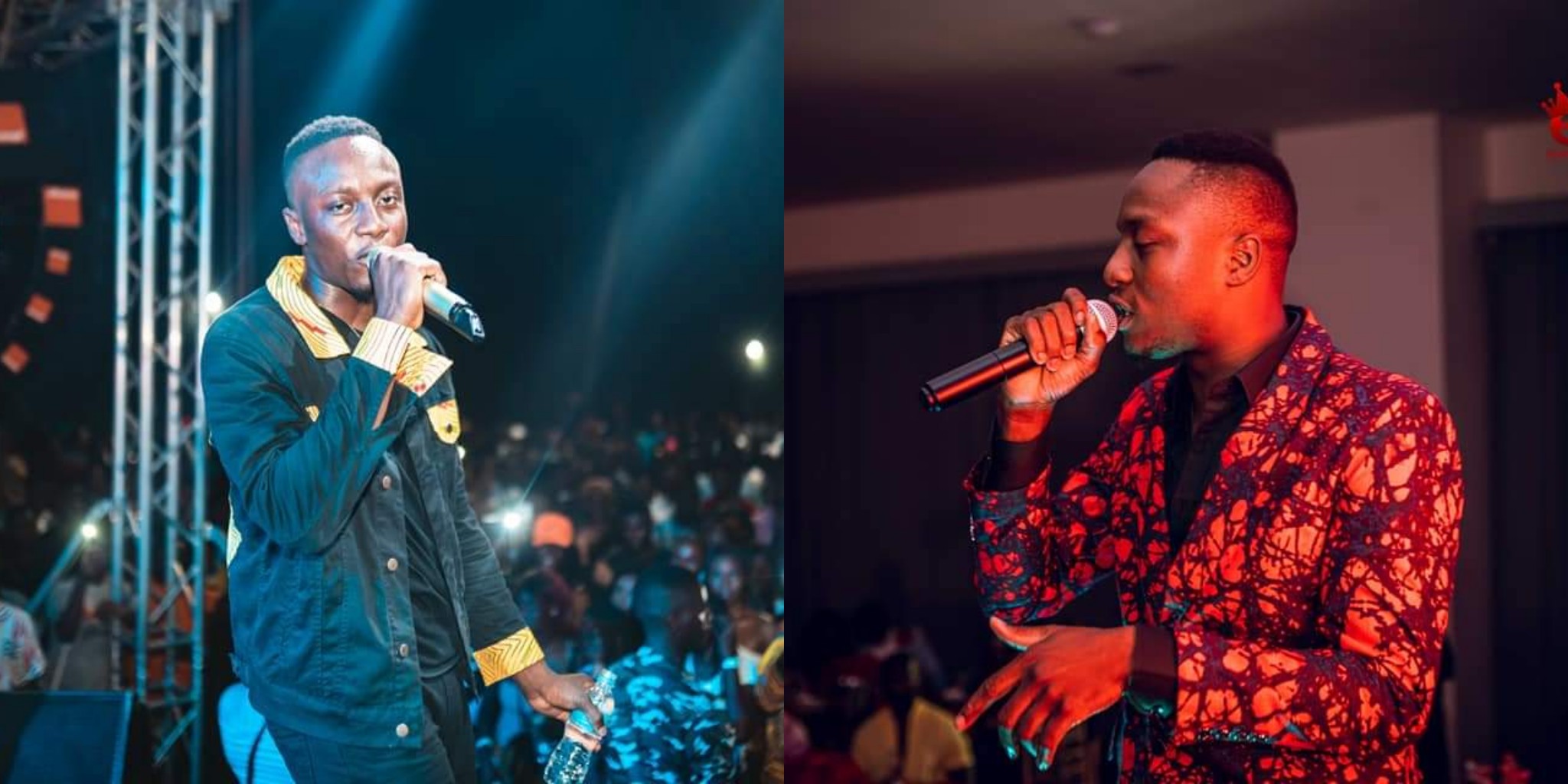 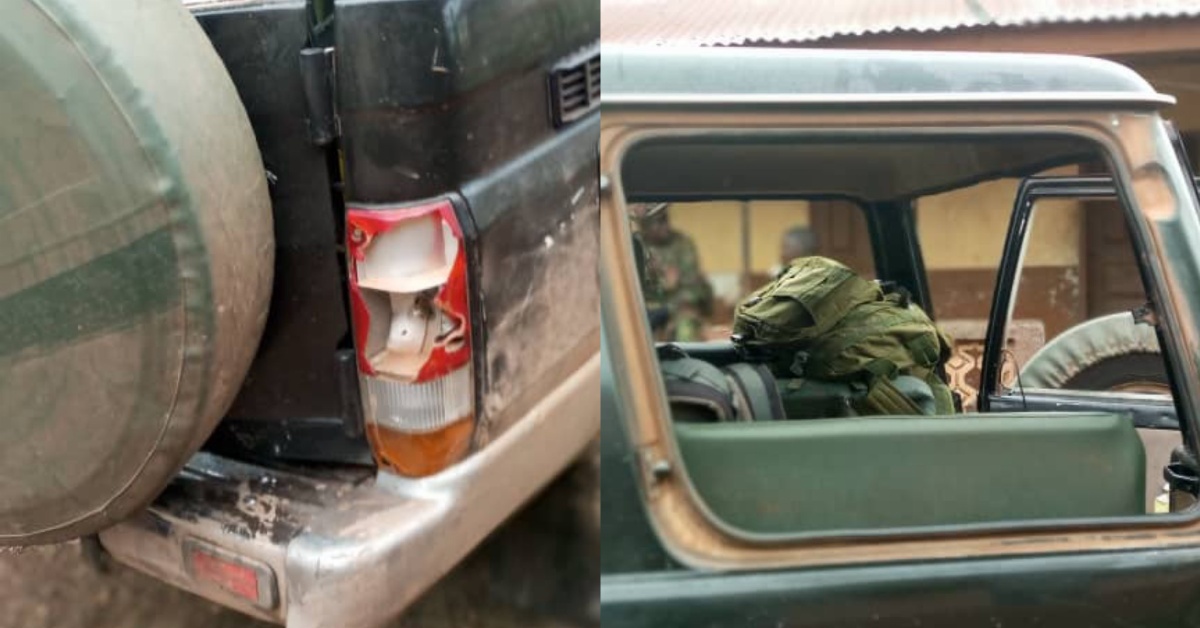 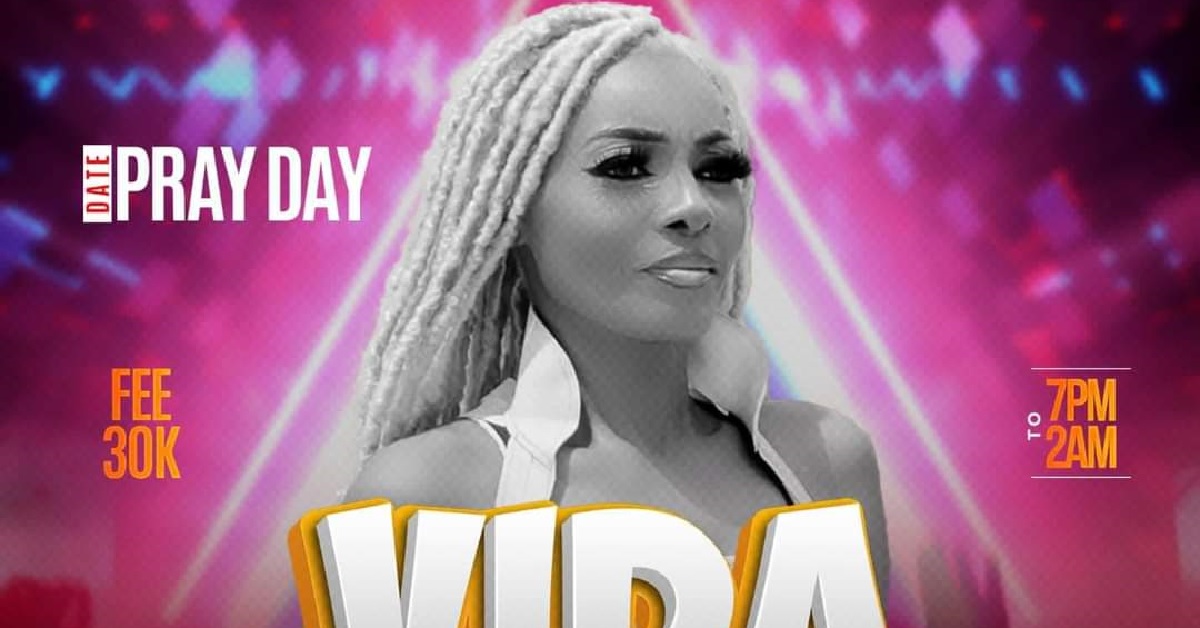 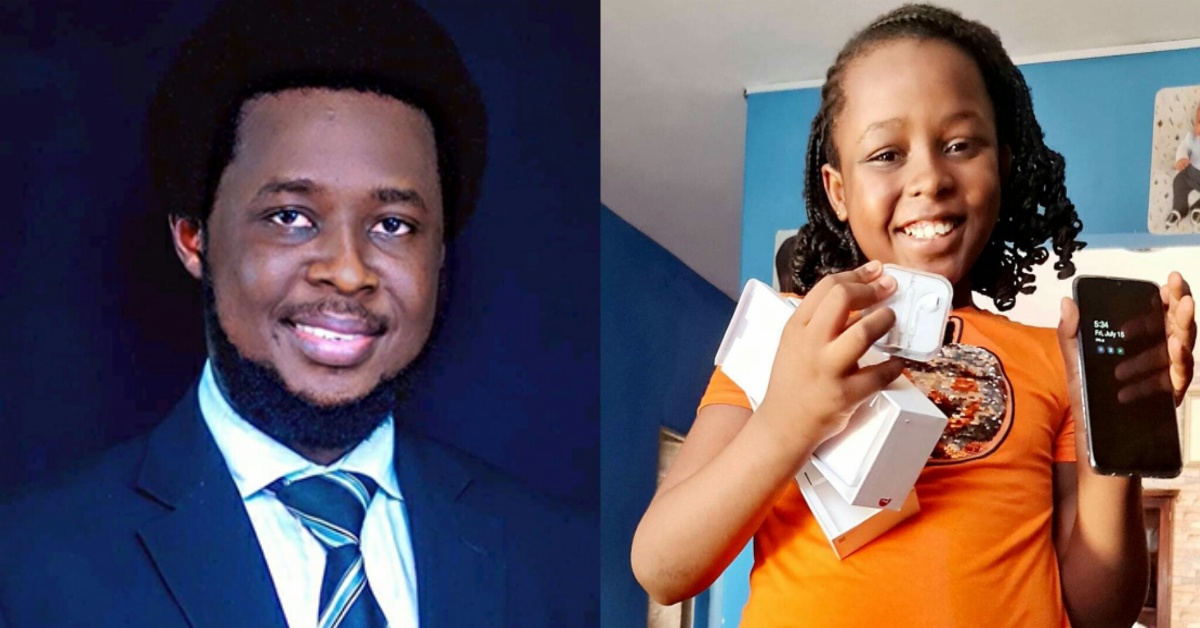