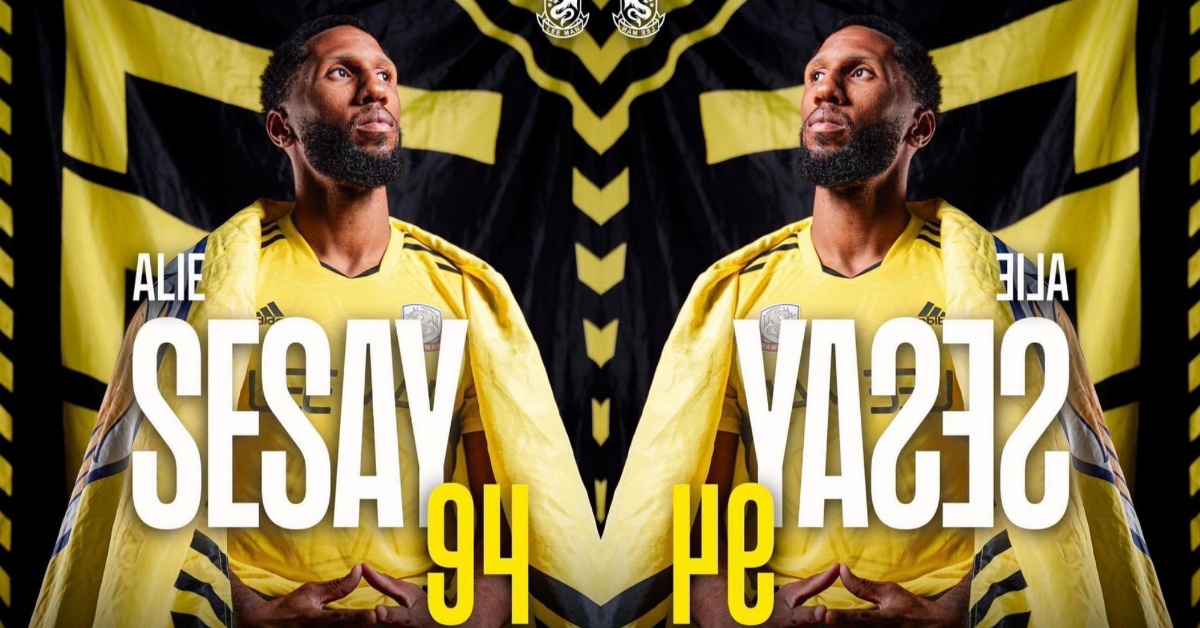 “I’m happy to join Leeman and I can’t wait to get going,” the 28-year-old defender said in a video.

The former Arsenal and Leicester City youth player was playing for PSIS Semarang in the Indonesian Liga 1 before his move to the Hong Kong outfit.

Sesay, who was born in England, has 10 caps for the Sierra Leone National Team.

The 6 feet tall defender made his debut for the Leone Stars in a qualifying match against Cameroon in 2014.

The club has conceded one of the least goals in the League and they are looking forward to keeping more clean sheets with the recruitment of Sesay. 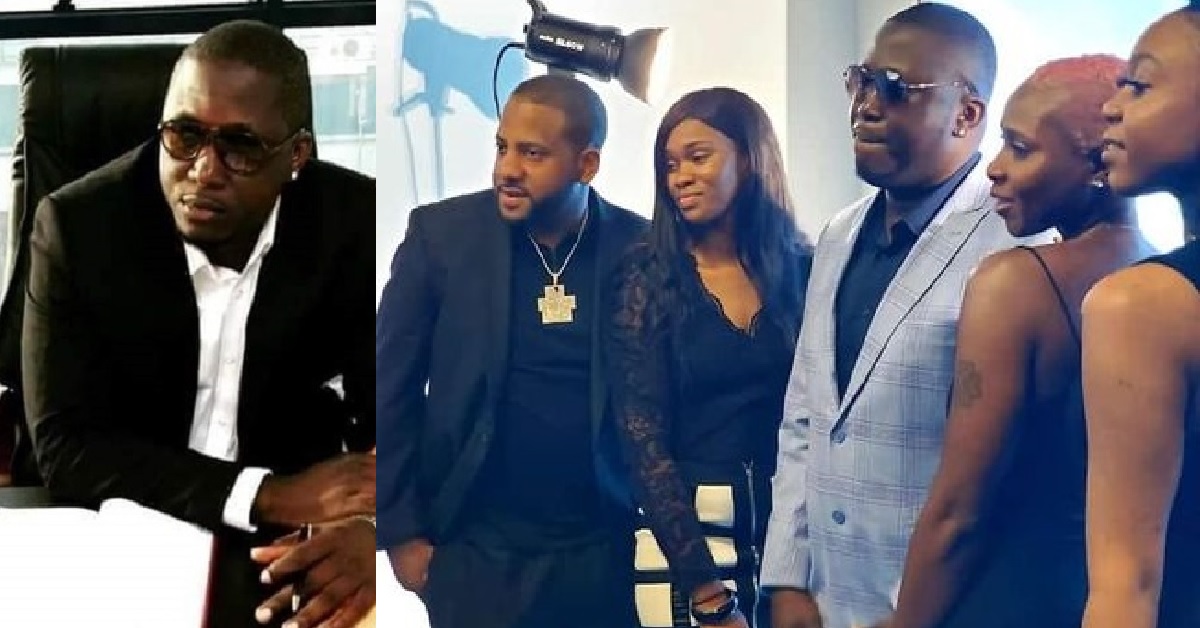 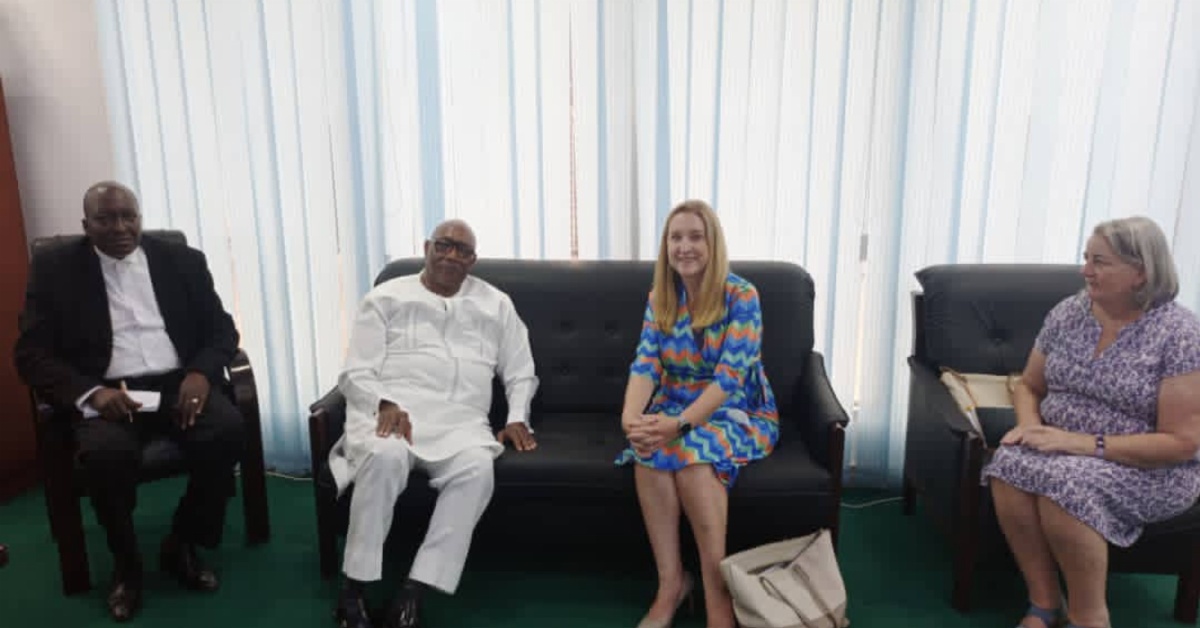 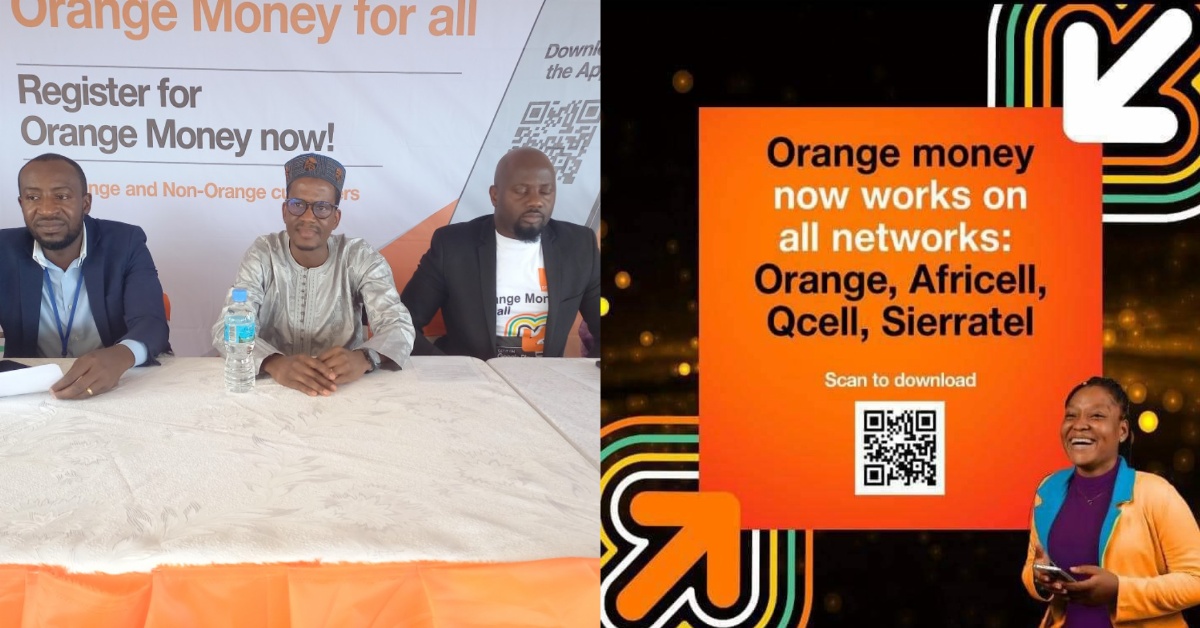 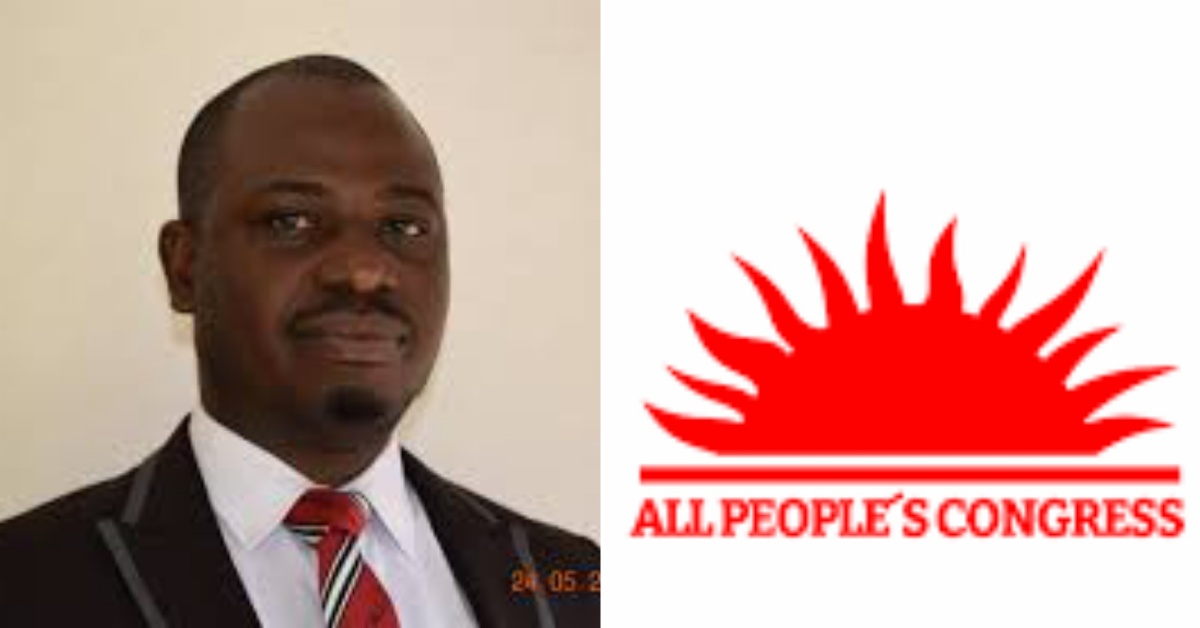 “2023 Elections Not About APC But The People” – Hon Abdul Kargbo